More for you |
Are garages and breakdown recovery services still operating during the coronavirus outbreak?Speeding fines, tickets and penalties guideTop 10 ways to improve fuel efficiencyWhat Car? winter driving guide 2021Motorists submit 35 dash cam videos to UK police every day
Home
Advice
What penalty will I get for speeding?
advice

What penalty will I get for speeding?

A reader has been clocked speeding on the motorway; how much will he be fined and how many points will go on his licence?... 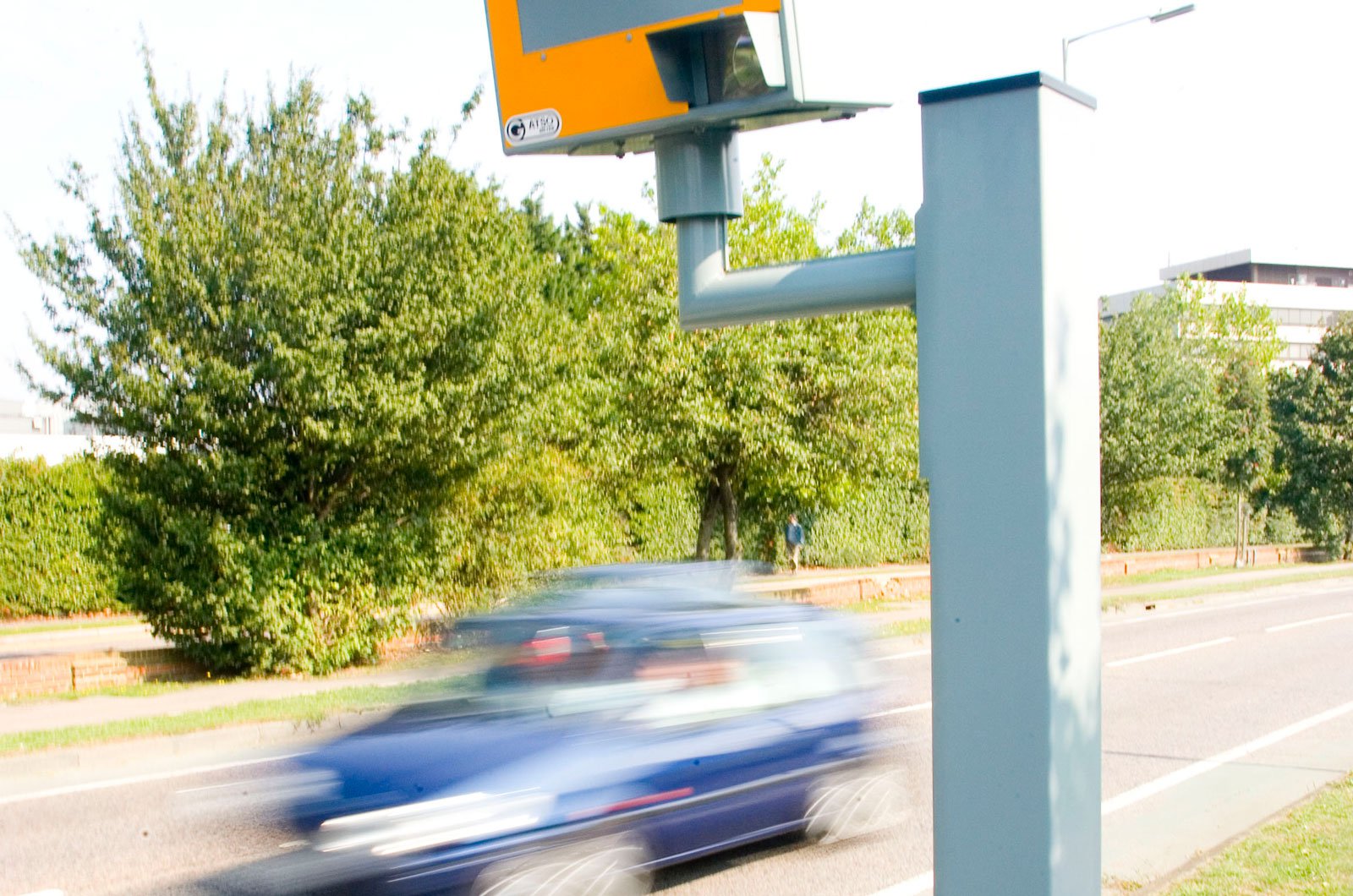 Back in April, my car was being tailgated by an Amazon vehicle around junction 1 of the M1 and was clocked by a police laser device at 102mph when pulling away from the Amazon vehicle. I was pulled over by the police and the mitigating circumstances were noted in their report.

I have now received a batch of documents, including one that gives the opportunity to plead guilty and accept a fine and points on my licence. It doesn’t state how much the fine or points will be or if I could also be given a driving ban because I was doing more than 100mph. Can you let me know what they’re likely to be?

Would I be able to challenge the accuracy of the laser device used, or is there anything else, such as the fact that I’ve had a clean licence for more than five years and am in full-time employment, that would lessen the penalties?

There are different levels of speeding offences; the most commonly applied ones are bands A, B and C. They relate to the amount above the speed limit that the vehicle was travelling at; A is the least serious and C the most.

Doing more than 100mph on a road with a 70mph limit is a band C offence, and the starting point for the relevant fine is 150% of your relevant weekly salary, with a range of 125-175% available to the court. The court will also impose either six penalty points or a seven to 56-day driving ban, although for the most serious offences the ban could be longer.

There are factors that might reduce the seriousness of the fine and how long you are banned from driving, and they include having no previous convictions, being of good character and/or exemplary conduct or the offence being committed during a genuine emergency. It might be worthwhile getting a statement from your employer or a professional confirming your good character, because that might help.

With regard to the accuracy of the laser devices, I think it would be difficult to prove that they aren't accurate.

What Car? guide to speeding tickets, fines and penalty points

Fines for the most serious speeding offences in England and Wales were increased in 2017 in a move that means they could potentially cost drivers thousands of pounds.

The changes followed a review of the sentencing guidelines given to magistrates' courts by the Sentencing Council, with it ruling that drivers who break the speed limit by a significant margin – such as driving at 41mph or above in a 20mph zone, or more than 101mph on the motorway – should be fined up to 150% of their weekly income, up from the previous limit of 100%.

While the percentage of income changed, the upper limit for fines remained the same, meaning drivers can be fined up to £1000 on regular roads, or up to £2500 if caught speeding on the motorway.

Speeding fines are categorised into three main bands: A, B and C.

Band A applies if you were driving at between one and nine miles per hour above the legal limit. You will be issued with a fixed penalty notice (speeding ticket), and you'll get three penalty points on your licence and a fine of between 25% and 75% of your weekly income. You could face a larger fine or have to appear in court if there were other factors involved – for example, if you were caught speeding near a school or you were driving a heavy goods vehicle.

Band B applies if you were doing between 11 and 20mph over the limit. You might need to appear in court and you might be fined between 75% and 125% of your weekly income. Between four and six penalty points will be added to your licence or you might be banned from driving for between seven and 28 days.

Band C applies if you were 21mph or more over the legal limit. You might need to appear in court and face a fine anywhere between 125% and 175% of your weekly income. You will be banned from driving for seven to 56 days or get six penalty points on your licence.

There are three other bands: D, E and F, which can be applied if the circumstances regarding the driver, vehicle or location is more serious. Factors that could push an offence into one of these bands include the driver having previous convictions or being on bail, if someone was driving a large vehicle, towing a caravan or trailer, carrying passengers or a heavy load, or driving for hire, or if there was a high level of traffic or pedestrians in the vicinity.

It's worth noting that magistrates are required to stick to these guidelines, unless it is in the interests of justice not to do so. However, they are also obliged to take into account any mitigating circumstances that would make the fine more lenient. Examples of these include having no previous convictions, being of good character and committing the speeding offence due to a genuine emergency.

Read more – how long do points stay on my driving licence?

Read more – the UK driving licence categories: what cars can I drive?