Home
Advice
What speed limits apply when towing a caravan or trailer?
advice

What speed limits apply when towing a caravan or trailer?

To find out the speed limit you just read the signs, right? Not if you're towing a caravan or trailer, but our guide has everything you need to know...

When towing a caravan or trailer, you will often need to abide by different speed limits to those which apply in normal, everyday driving. And confusingly, the speed limits for cars which are towing and cars which aren't are the same on some roads but different on others.

For anyone towing a caravan, trailer, or horsebox, it's important to learn what the limits are. There's no secondary sign to remind you if you need to tow at a speed that's lower than the signposted limit, so if you want to avoid being pulled over and potentially adding points to your licence it pays to know the law.

With some help from our Tow Car Awards colleagues, here's our guide to the speed limits which apply while towing.

Everyone knows the speed limit on the motorway is 70mph, right? Well, it is when you're driving a car without a trailer and there are no roadworks or temporary speed restrictions, but you'll need to travel more slowly when towing a caravan or trailer.

The fastest you are permitted to go is 60mph. It might seem irritating to chug along 10mph more slowly than all the other law-abiding drivers, but this lower maximum speed helps keep a car and caravan stable and safe.

As well as sticking to the limit, there's another rule towing drivers should be aware of: if the motorway has three lanes or more, you're not allowed in the outside lane. It can be frustrating if one lorry is overtaking another with barely any difference in speed between them, but the rule is there to ease the flow of traffic and make sure the outside lane isn't clogged with slow-moving vehicles.

On a two-lane stretch of motorway, it's fine to use the outside lane to overtake while towing, so long as you return to the inside lane once the manoeuvre has been completed, just as you should when driving without a caravan or trailer. 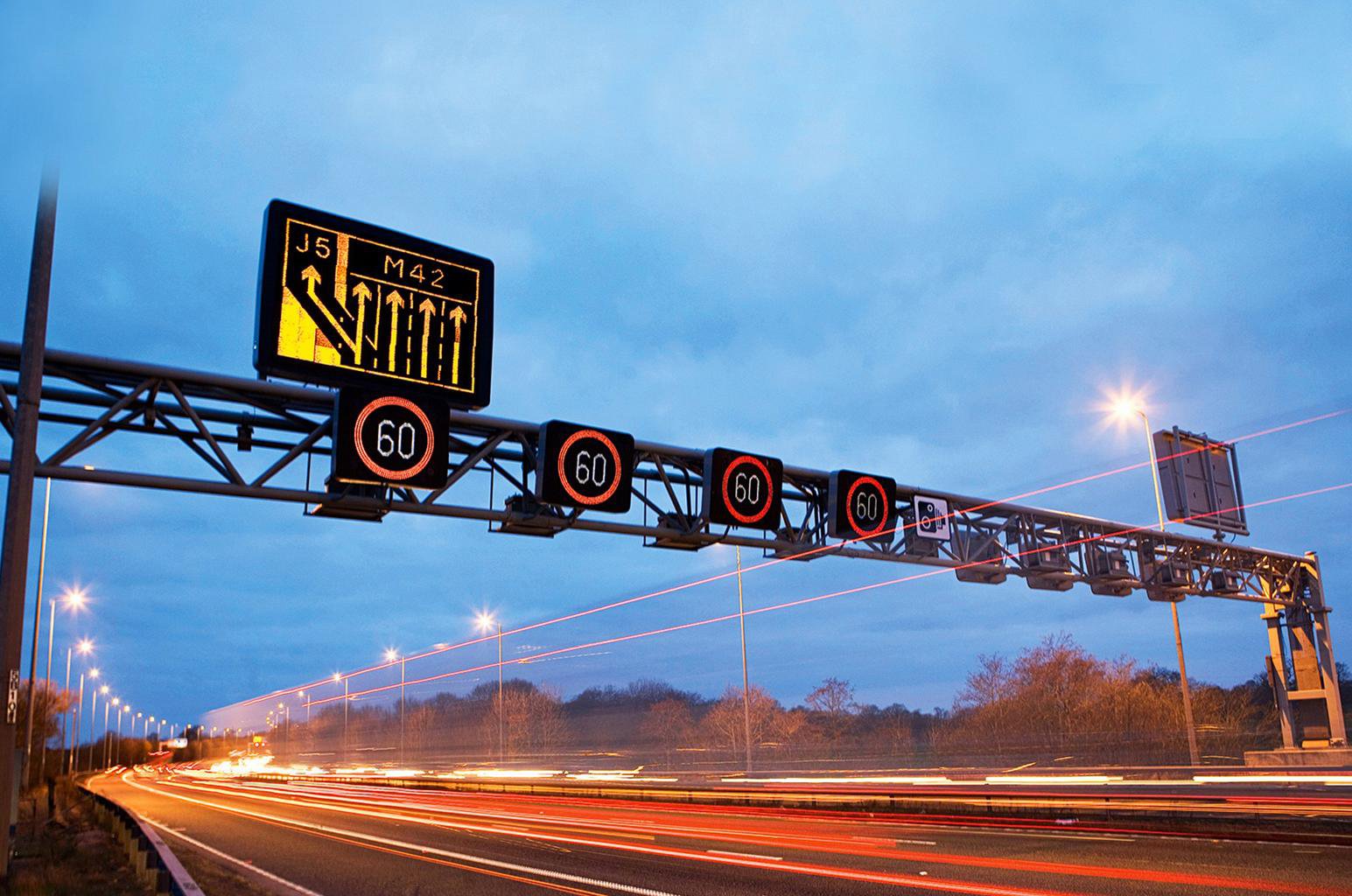 Here it's the same story as it is on the motorway. Or at least it is when the limit is 70mph – you have to drive 10mph slower when towing.

If there's a lower limit, however, that also applies to you. So, if the posted limit on a dual-carriageway is 60mph or less, you don't need to keep driving 10mph below the speed of other traffic

On single-carriageway roads where cars are permitted to travel at 60mph, the limit for a car towing a caravan or trailer is 50mph.

This can be frustrating if you feel you could tow your caravan at 60mph and avoid holding up traffic behind you, but to stay the right side of the law you do need to stick to 50mph.

If you see a queue forming in your mirrors while towing, it's good manners to pull over and let traffic past when it's safe to do so. In fact, it's not just a question of manners – it's in the Highway Code. Rule 169 states: 'Do not hold up a long queue of traffic, especially if you are driving a large or slow-moving vehicle. Check your mirrors frequently, and if necessary, pull in where it is safe and let traffic pass.'

Remember, in the words of driving instructors everywhere, these speeds are limits, not targets. Driving at a speed that's appropriate to the conditions is especially important when towing a caravan or trailer, as stopping distances will increase and stability in strong winds or when cornering is compromised compared with driving a car without a caravan behind it.

On a motorway or dual-carriageway where the limit for a car is 70mph, then drive at 60mph to stay the right side of the law while towing. On a single-carriageway with a 60mph maximum for cars, you should tow at no more than 50mph to stay legal. On roads with lower speed limits, the maximum for cars towing a caravan or trailer is the same as it is for other cars.