The 8 Series sits at the premium end of the convertible market, so it's not cheap, but it's not bad value for money relative to its rivals. Even the top-end M850i, for example, is significantly cheaper than the equivalent S-Class Cabriolet and Bentley Continental GT Convertible, while the 840d massively undercuts the Porsche 911 Cabriolet.

You won’t need to add many options, either, but you can still go to town adding extras if you want to. All models have two-zone climate control, leather seats, power-folding door mirrors and heated seats. You can also add heated armrests, a heated steering wheel and much, much more. The M850i adds a sports exhaust system, lightweight 20in wheels and the M Sport differential, for that added cornering traction. All models also get a wind deflector and BMW’s Air Collars, which are integrated into the front head restraints and provide a stream of heated air to warm your neck when the roof is down.

The 840d has no direct rivals, arguably because of its unfashionable diesel heart. It’s important to remember, though, that the 840d will cost far less to run than its closest petrol-powered competitors (officially 39.8mpg is nothing to be sniffed at) and will manage around 600 miles between fill-ups – ideal for long-distance GT motoring. As for the M850i, economy drops to just an official 26.6mpg.

The 8 Series hasn’t been crash tested by Euro NCAP. However, a broad suite of active safety aids, such as automatic emergency braking (AEB), lane-keeping assistance and blindspot warning, should help keep you safe. 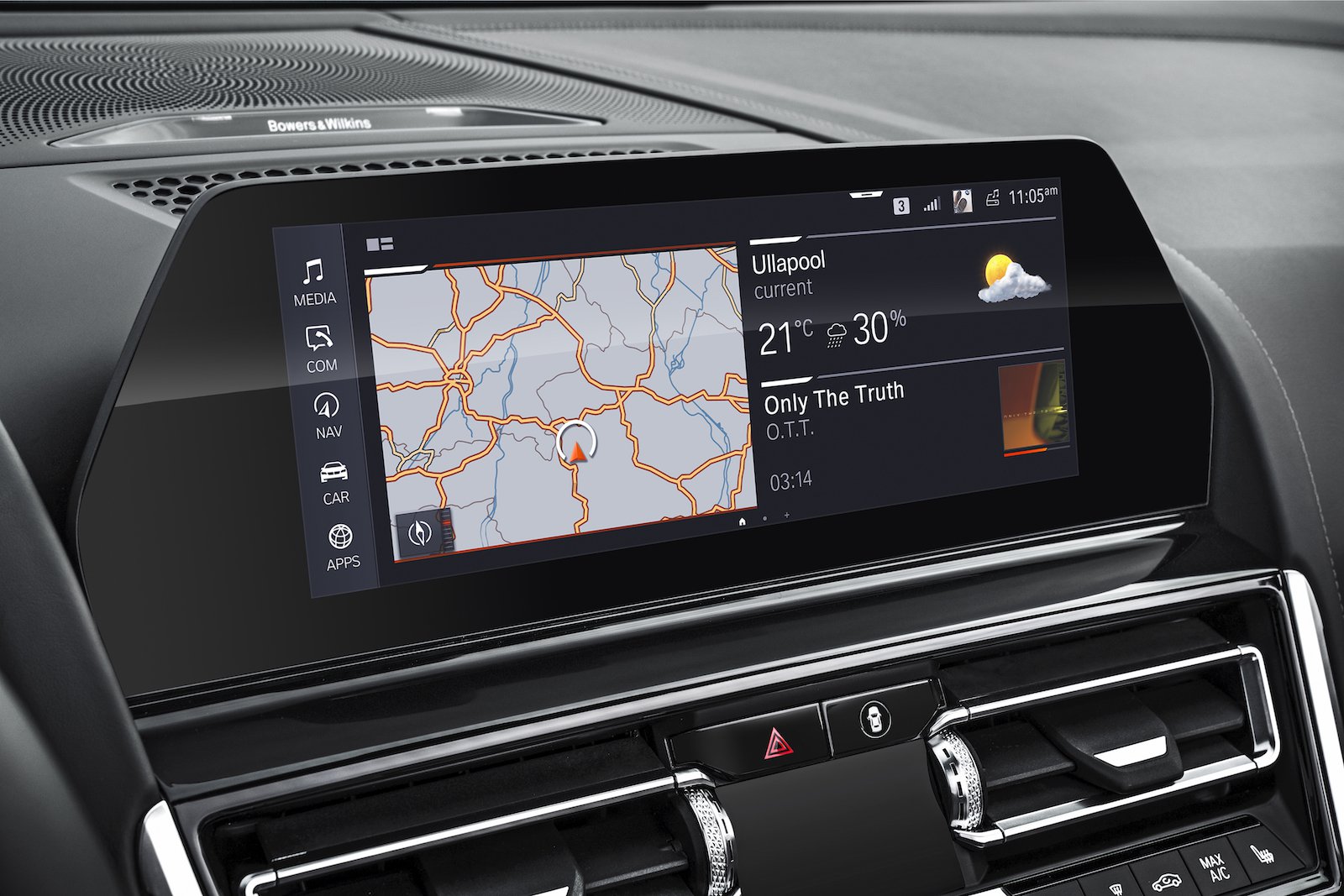 Rapid and comfortable grand tourer, but not a sports car