What used Dacia Duster 4x4 will I get for my budget? 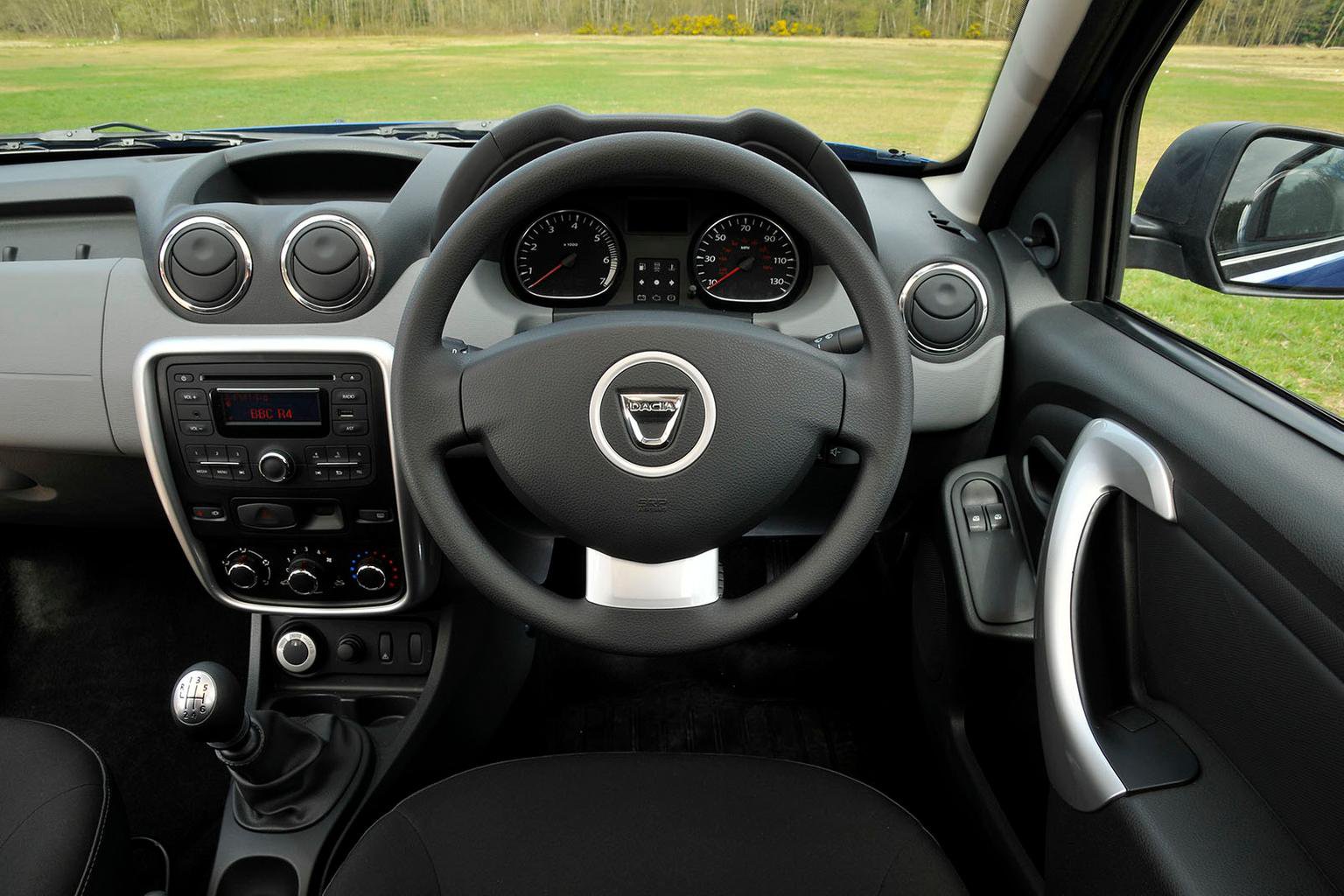 How much does it cost to run a Dacia Duster 4x4?

The diesel-engined 1.5 dCi 110 version is the most economical, and running costs are low if you avoid the thirsty petrol-engined versions. The diesel is reasonably efficient and should average around 50mpg if driven carefully – its average claimed fuel consumption figure is 64.2mpg in the smaller wheeled models. Four-wheel-drive models are considerably more expensive to buy both new and used, and also bring higher fuel and, if registered before the tax changes of April 2017 came into effect, tax costs.

Those tax changes meant that annual car tax (VED) was charged at a flat rate from April 2017, rather than based on CO2 emissions, and that rate is currently £140 a year. The Duster boasts particularly competitive insurance group ratings which, again, help to keep running costs down. All in all, the Duster is among the cheapest cars to own in its class.

Dacia offers servicing plans for any Dacia model between one and 10 years of age called ‘Service Loyalty Packs’. They are supposed to cover your Dacia for a set number of services or miles, whichever comes soonest. But they seem quite expensive for what they are.