What used Ford Kuga 4x4 will I get for my budget?

Check the value of a used Ford Kuga with What Car? Valuations 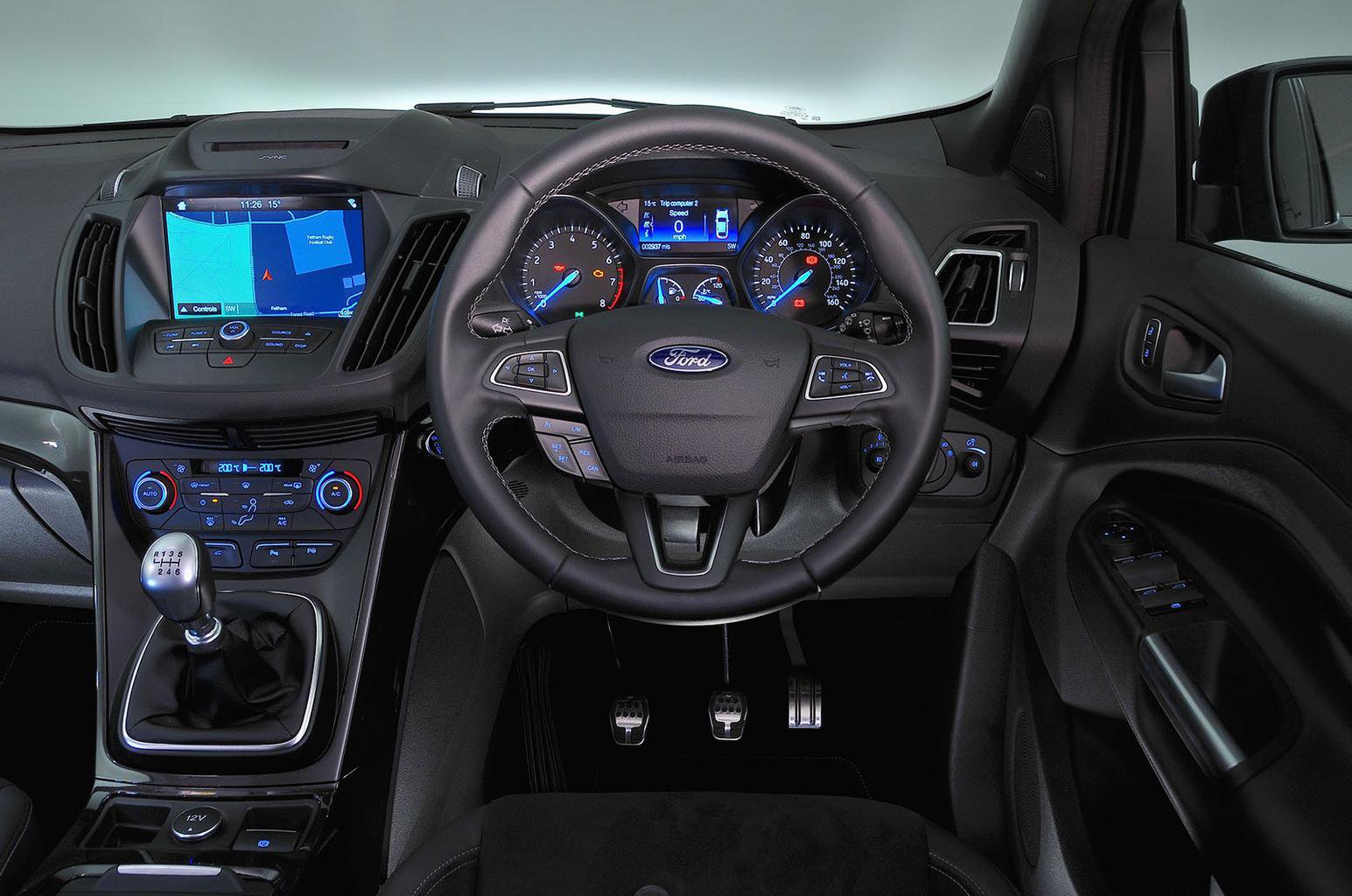 How much does it cost to run a Ford Kuga 4x4?

The front-wheel-drive 1.5 TDCi diesel-engined Kuga is the most economical in the range, with a combined figure of 64.2mpg under the older NEDC tests, and 46.3mpg under the newer, more realistic WLTP tests. The 2.0 TDCi diesel is not far behind at 60.1mpg NEDC, or 40.4mpg under the WLTP. The best-performing petrol-engined Kuga is the 1.5 Ecoboost 120 in Zetec trim, with a combined result of 45.6mpg (35.3mpg), although getting one with four-wheel drive and an automatic gearbox lowers this to 38.2mpg NEDC. Mind you, that's still better than the older 1.6-litre engine that uses fuel at a rate of 36.7mpg under the NEDC tests.

Avoid both the older 1.6-litre or four-wheel-drive equipped 1.5-litre petrols; these two have high emissions of 179g/km and 171g/km, respectively. The front-wheel drive 1.5 is much more reasonable at 143g/km. Early examples of the 2.0-litre diesel emitted 139g/km, but revisions in 2014 saw that drop to 122g/km. However, the Kuga with the lowest CO2 figure is the entry-level 1.5-litre diesel, with a figure of 115g/km.

Cars registered before April 2017 will be charged annual car tax based on their CO2 emissions, which obviously vary throughout the range. Owners of cars registered after that date will be liable for a flat rate fee. The current fee is £150 a year. To find out more about the current road tax costs, click here.

Ford servicing costs are usually pretty reasonable and you can keep the costs down even further by opting for Motorcraft servicing at £159 once the car is outside of its manufacturer's warranty period. 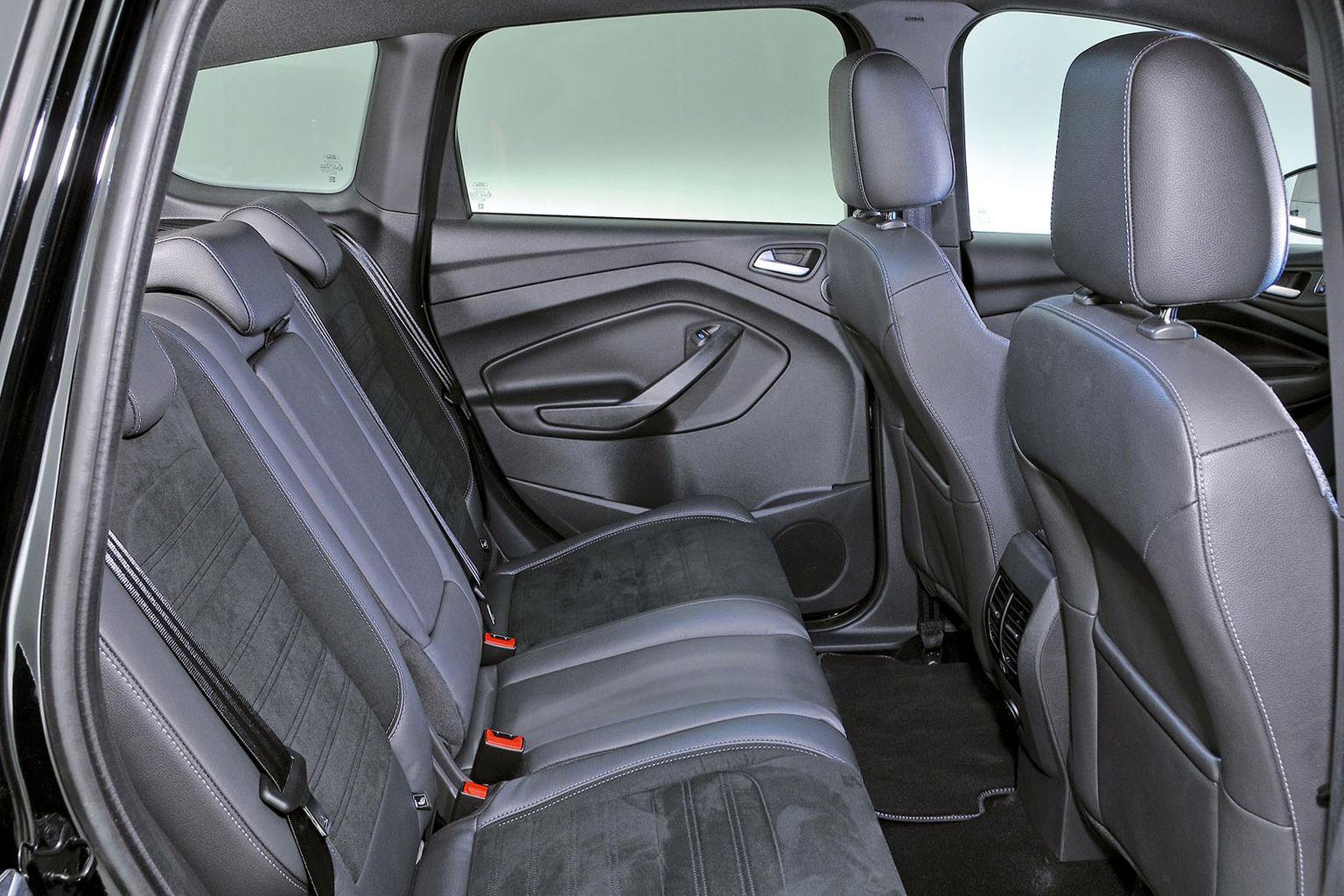