There isn't a great deal of side support from the driver’s seat (although we haven't tried the N Line sports seats yet) but it is comfortable on long journeys and the pedals are positioned nicely in line. Seat height adjustment and electrically adjustable lumbar support are standard on all trims, while the top Premium trim adds electric adjustment.

The steering wheel also moves for height and reach, while behind it sit analogue dials on the SE Connect trim or part-digital instruments on N Line and Premium trims; basically, the central part is a digital speedometer and trip computer, but you cannot turn the whole instrument pod into a sat-nav map as you can, for example, in the Seat Leon or Volkswagen Golf. 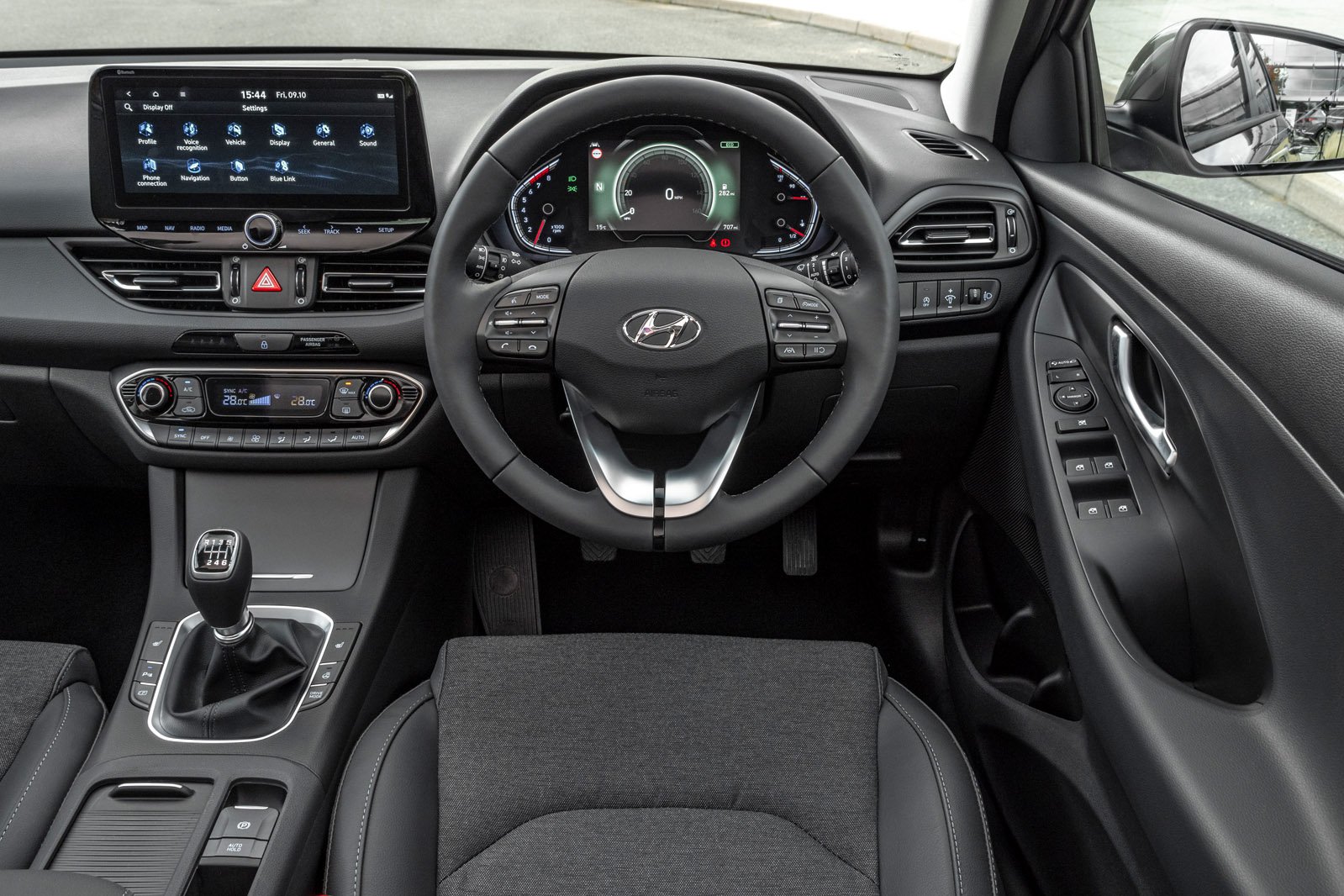 Entry-level SE Connect cars comes with an 8.0in touchscreen, a DAB radio, Bluetooth and Apple CarPlay and Android Auto smartphone mirroring. So far, though, we’ve only tried the upgraded system that comes with the N Line and Premium trims, and this very good. It gets built-in sat-nav and a 10.3in touchscreen – that's bigger than a Ford Focus's and the same size as the one in pricier versions of the Seat Leon.

The screen is sharp and the graphics look smart, plus you get a row of shortcut buttons to hop between menus. They’re touch-sensitive rather than physical buttons, but they’re placed prominently so you can reach them easily.