Unlike the 87bhp 1.6, which feels right at its limit, the 113bhp variant provides enough grunt to move a fully laden Vito with ease. What’s more, the 1.6 is a quieter engine than the 2.1.

Whichever you go for, the suspension is on the firm side for a van that plays a dual role as a people mover, but it stops shot of being uncomfortable and that firmness delivers one of the most dynamic driving experiences of any vehicle in the class. 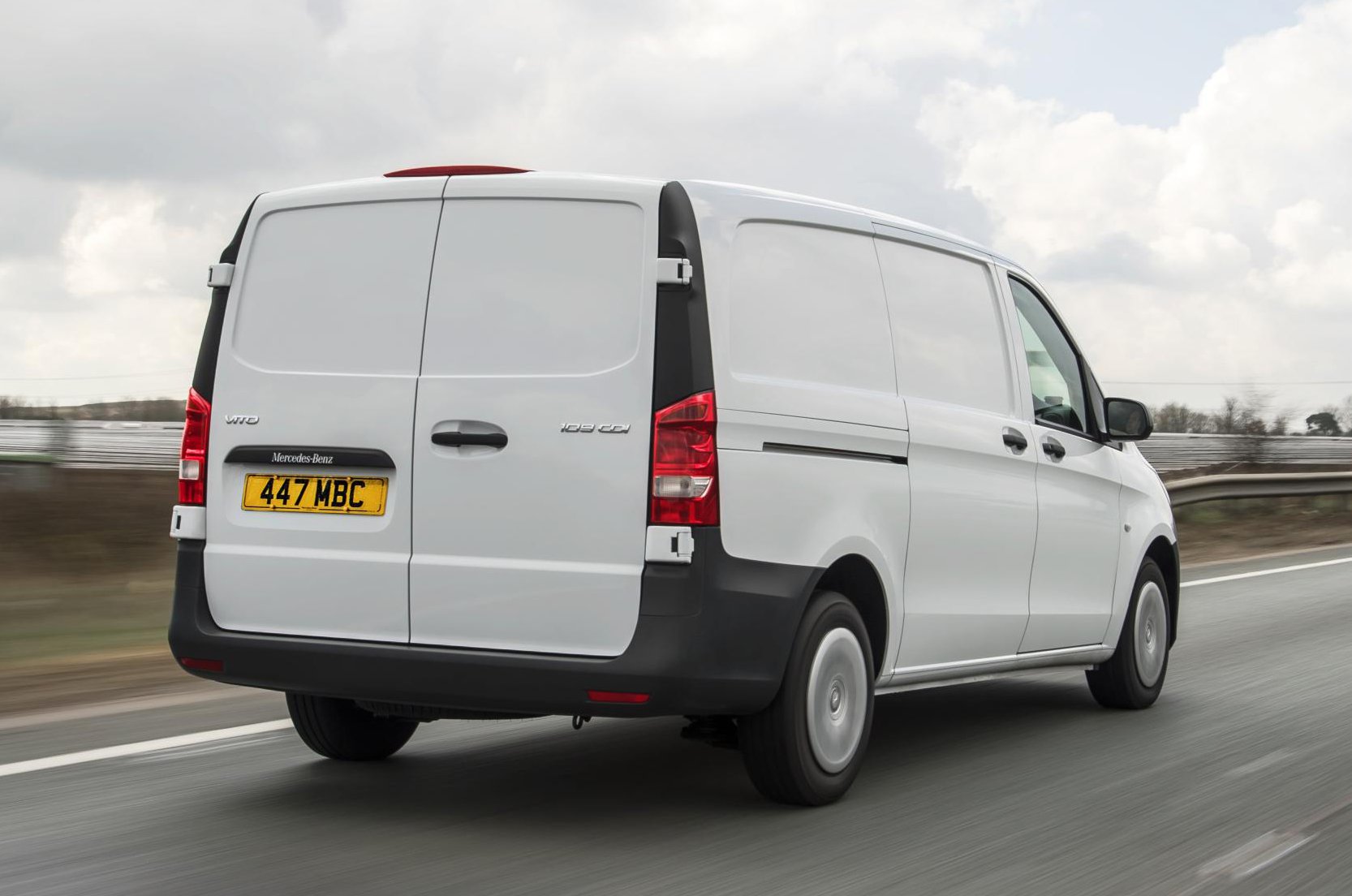