More for you |
Coronavirus causes MOT test confusionIs it worth buying an extended warranty?Should I SORN my car during the coronavirus lockdown and how do I do this?True MPG: most efficient prestige SUVsBest and worst older large SUVs for reliability
Home
News
2016 Paris motor show – 12 new cars worth waiting for
news

Ahead of the Paris motor show, we look at the star cars that will be unveiled by the likes of Audi, BMW, Honda, Hyundai and Land Rover... 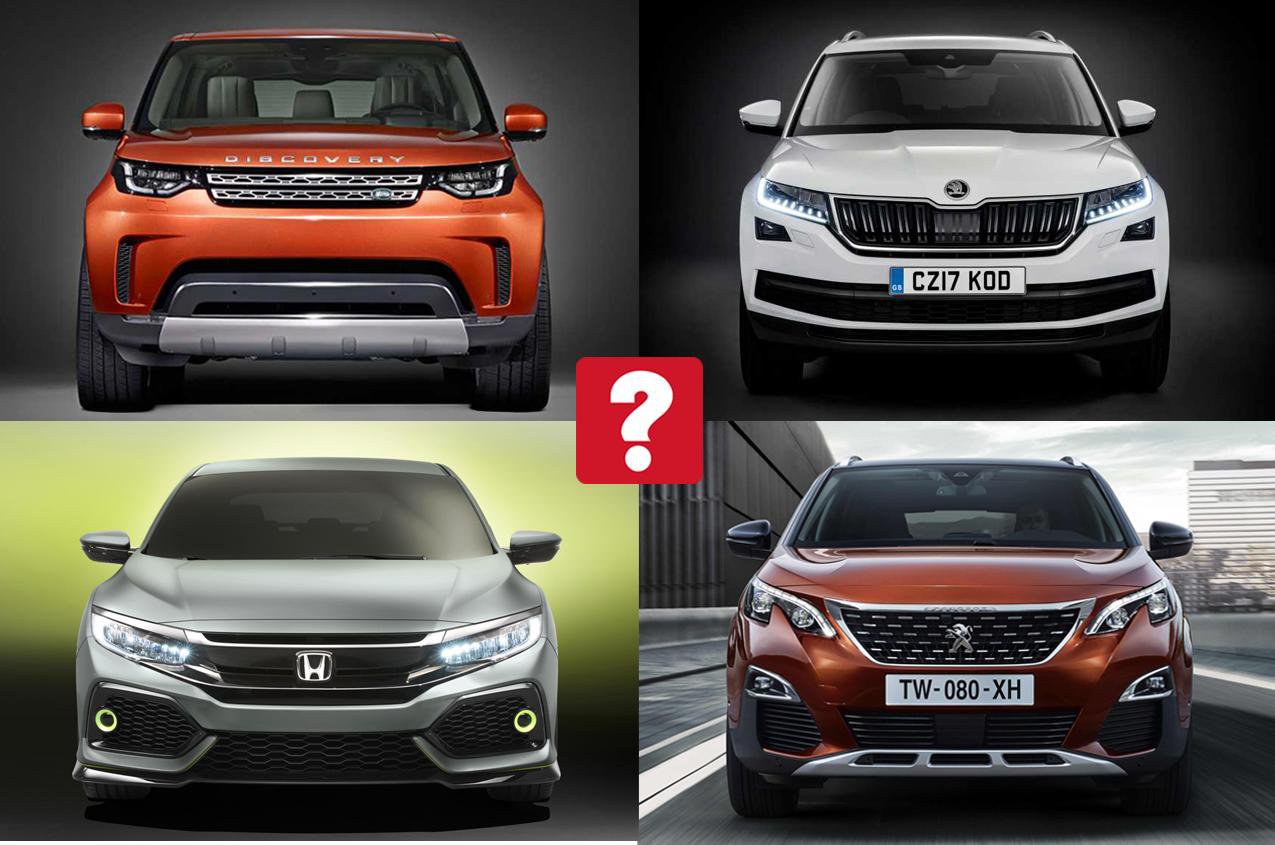 The Paris motor show is a glimpse into the future, as car makers from all over the world gather in one place to showcase their upcoming models. As well as cars we've already seen, the show will give us a first glimpse at some of the new models that will be arriving in UK showrooms over the next 12 months and further ahead.

We'll be bringing you news from the show when the doors open on 29 September, but here we've rounded up everything we know so far. We're expecting new models such as the Honda Civic, Land Rover Discovery and Skoda Kodiaq to dominate the headlines, but there's plenty more to look out for. 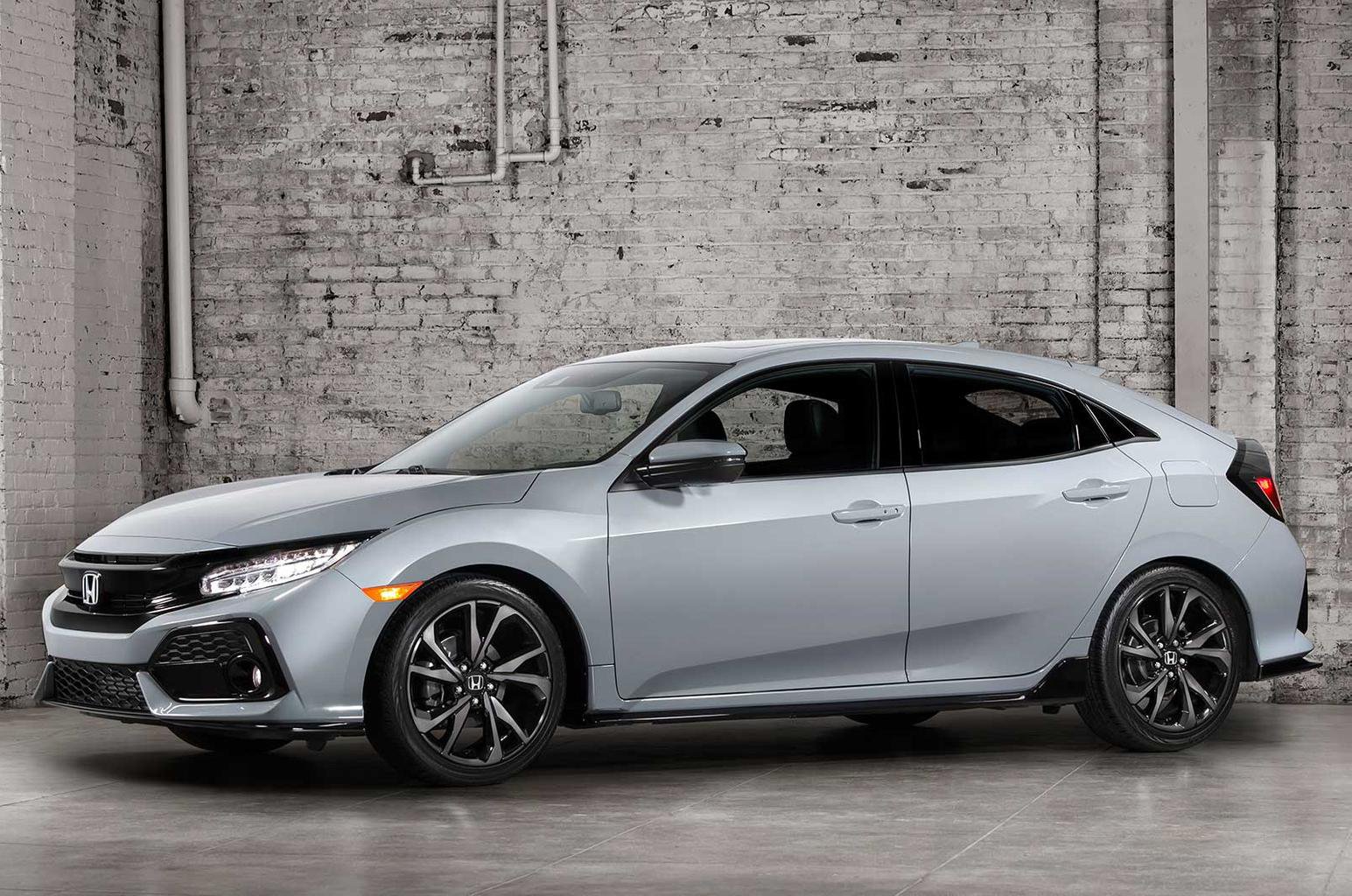 The current Audi Q5 has been on sale since 2008, and despite a facelift in 2013 it's beginning to show its age. This new version promises to be much lighter, and should feature more efficient engines without compromising interior space. It's expected to go on sale later this year, and will rival the likes of the Land Rover Discovery Sport, BMW X3 and Volvo XC60.

Read our review of the current Audi Q5 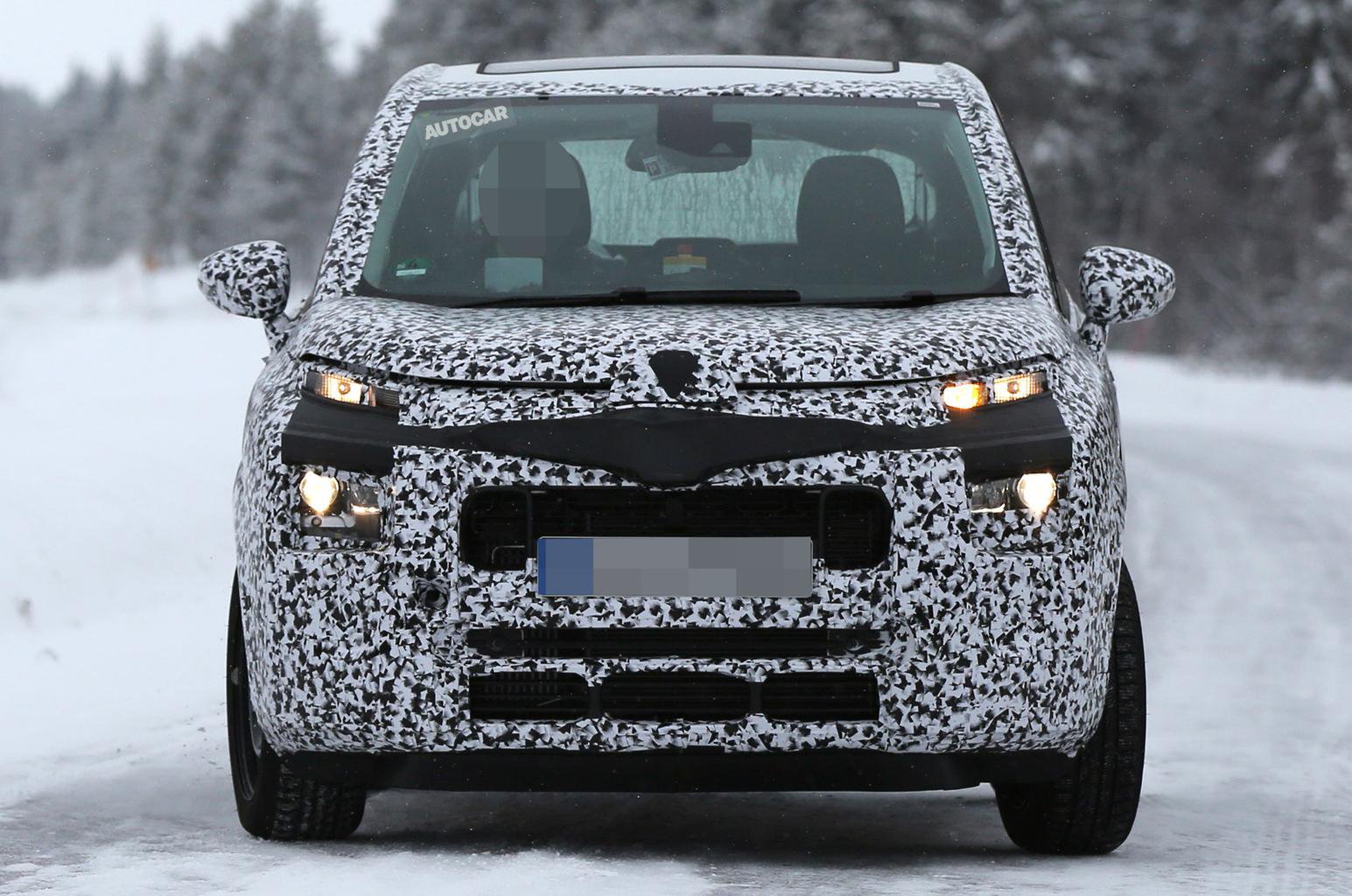 The X2 is designed to be a sports-oriented, style-led SUV, which will share many of its parts with the smaller BMW X1. That's no bad thing, because the X1 is one of the best small SUVs on sale today. The final car's design won't be revealed until closer to its on-sale date, but it will be previewed in Paris by a thinly disguised concept car. 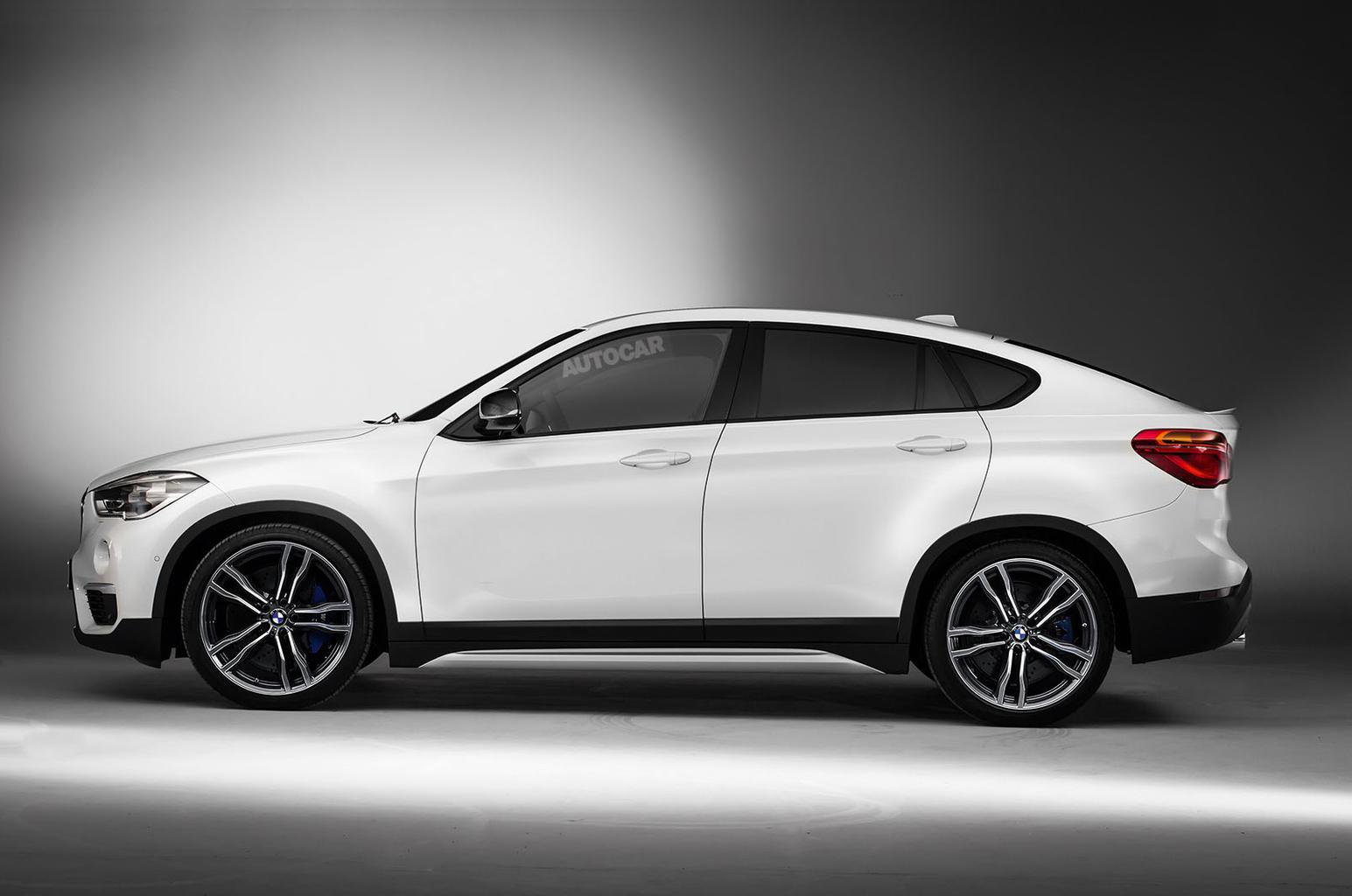 We like the current C3 Picasso, and it competes well with other small MPVs such as the Ford B-Max. This new version will take styling inspiration from the C4 Cactus – including that car's Airbump side mouldings. It will go on sale next autumn.

Read our review of the current Citroën C3 Picasso 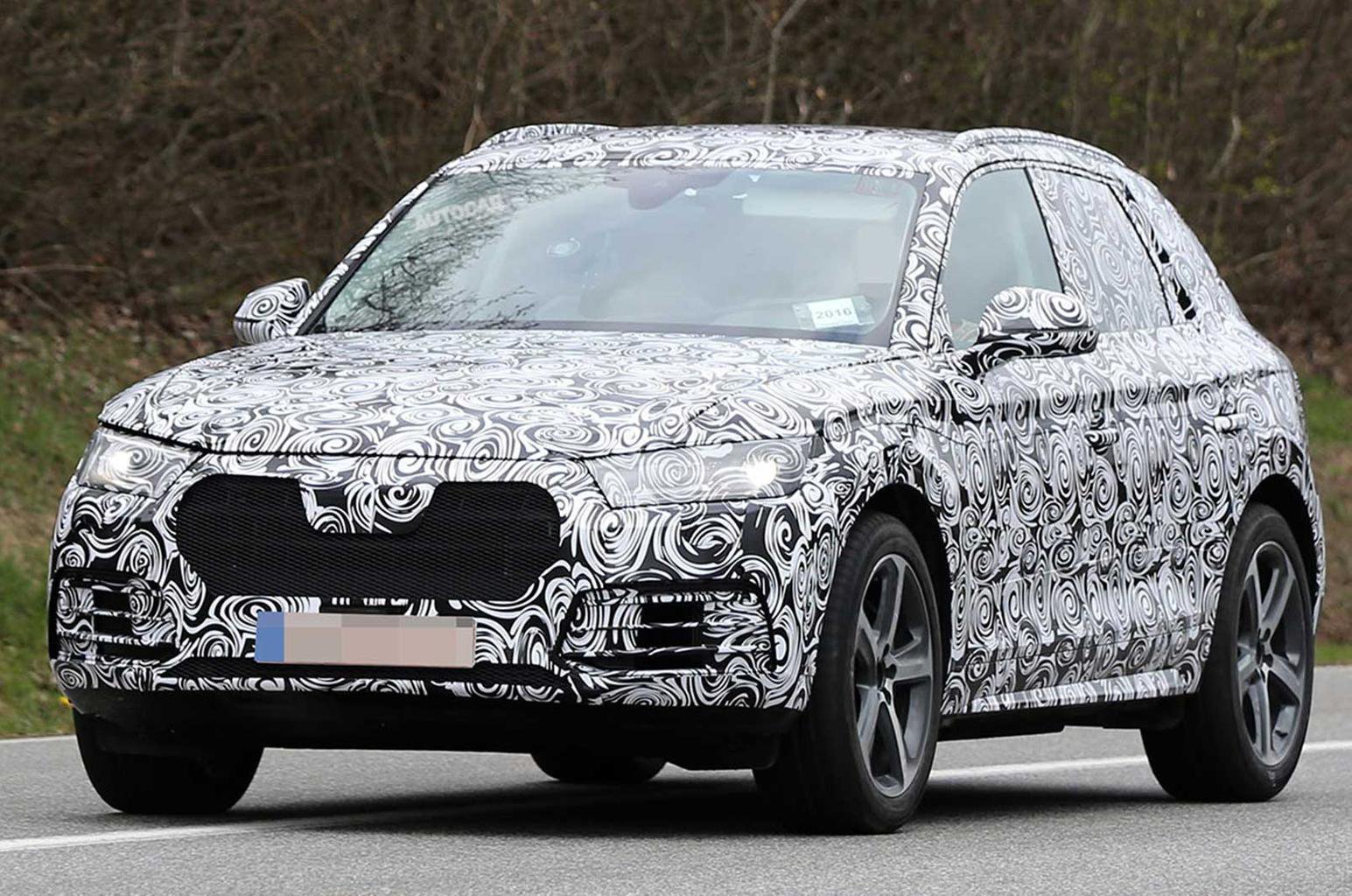 We've already seen the new Honda Civic, but in Paris we'll learn much more about the car, including details about its interior and launch date. Like the Q5 at the top of this list, the current Civic has been around for some time, so this new version is designed to keep the car competitive against family hatchbacks such as the Ford Focus and Vauxhall Astra.

Read our review of the current Honda Civic