Say hello to the Toyota Corolla Commercial – the latest Commercial vehicle to be added to Toyota’s diverse Professional range...

If you’re looking at the picture above and wondering why we’re featuring a family estate car on our dedicated van channel, let us explain. You see, while it looks like a regular Toyota Corolla Touring Sports, behind its blacked-out rear windows you’ll find a long, flat load area that stretches from a steel mesh bulkhead behind the rear seats all the way to the tailgate. That’s because this Corolla happens to be the latest Commercial vehicle to be added to Toyota’s Professional range – joining the Hilux, Proace, Proace City and Land Cruiser Utility Commercial. 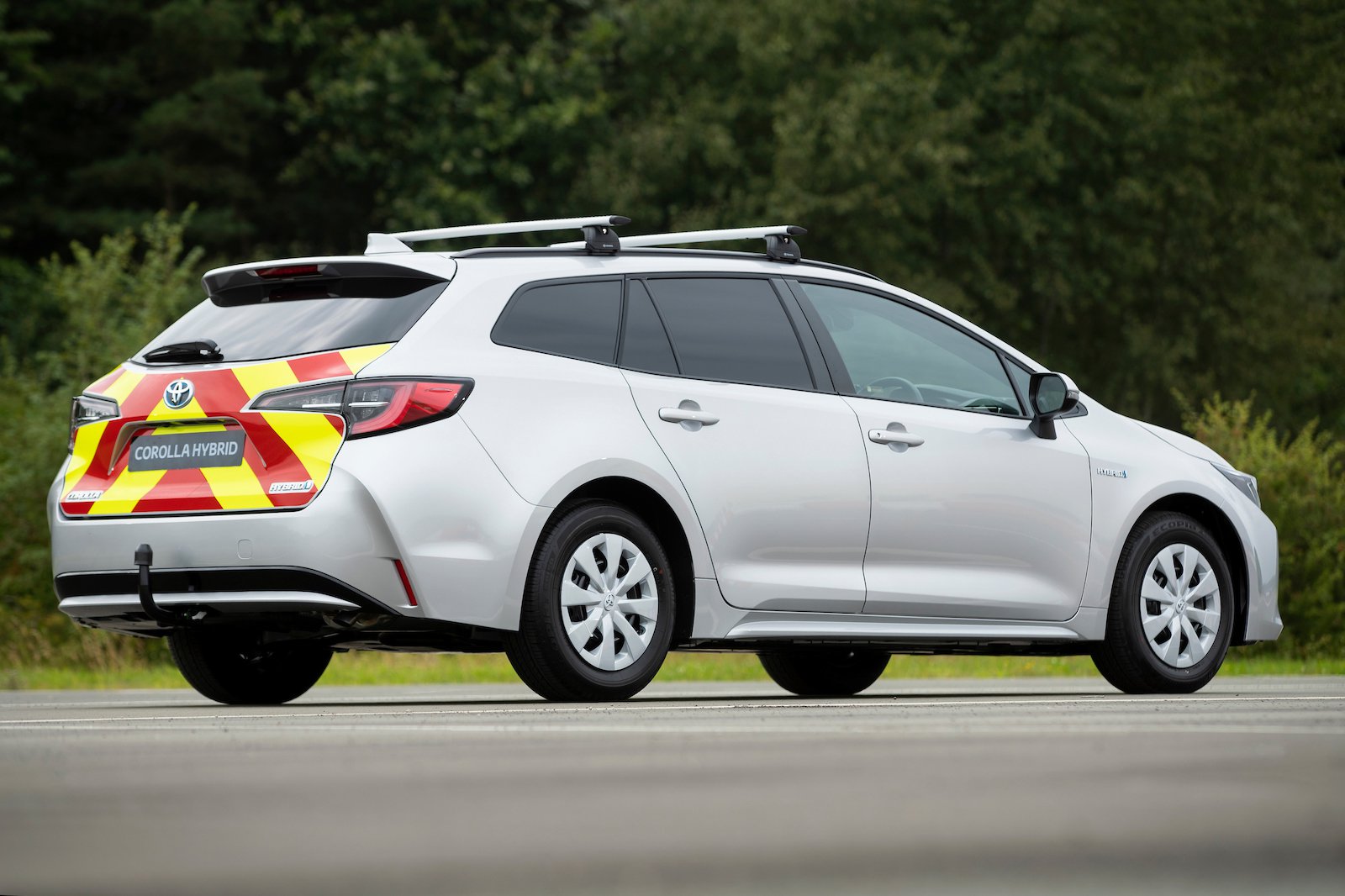 As with other car-based commercial vehicles, aside from the removal of the rear seats and the addition of the bulkhead, the Corolla Commercial doesn’t feature many significant changes over its passenger-carrying relative. That’s wholly intentional. By keeping the front of the interior the same as the regular estate, Toyota is able to gives drivers a plusher environment than they'll find in most purpose-built vans. 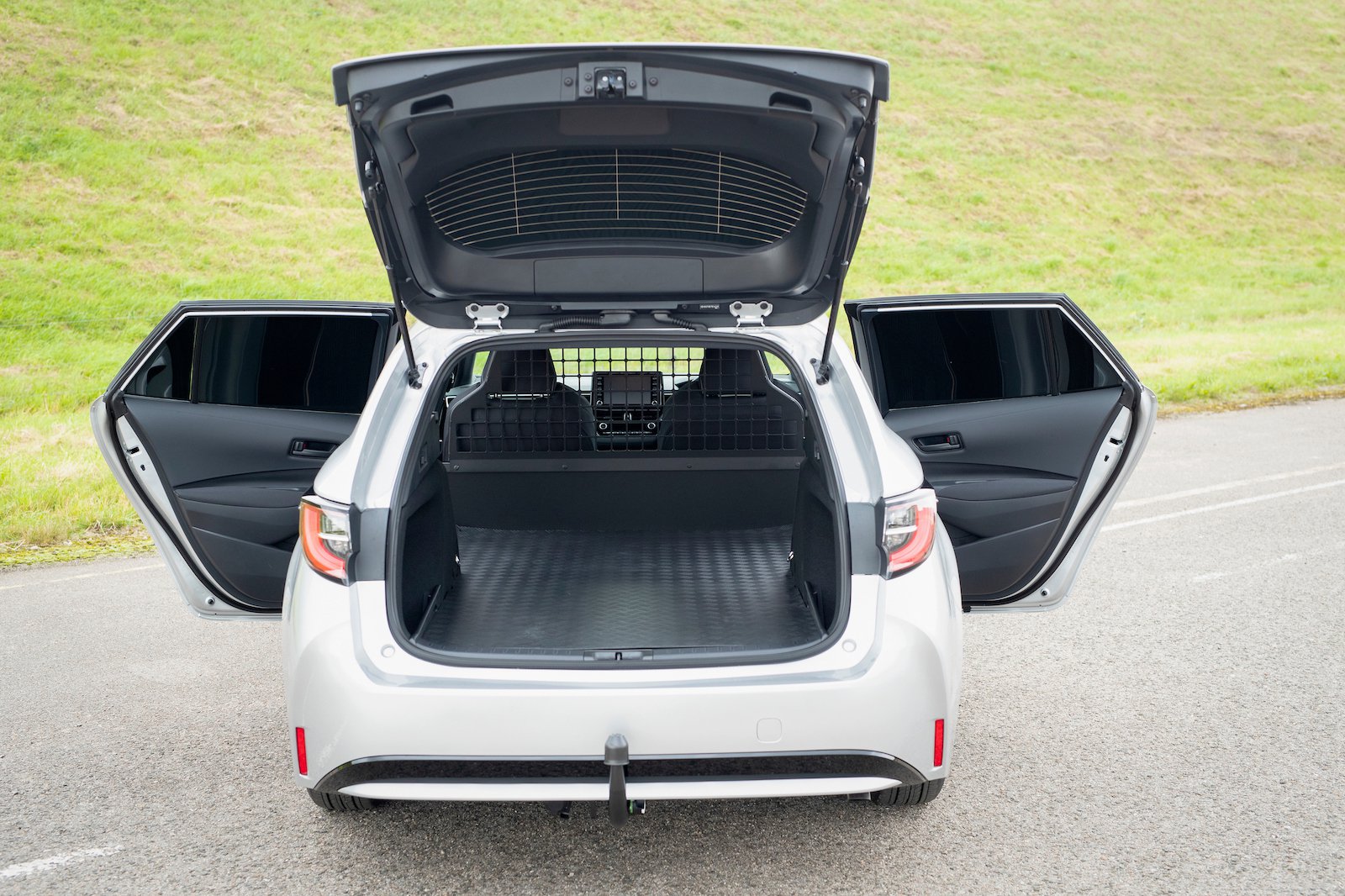 The Corolla Commercial also uses the same 1.8-hybrid petrol engine as the regular Corolla, which in effect makes it the first hybrid van in its segment. Toyota has confirmed a combined fuel economy figure of between 55.3mpg and 62.7mpg, with emissions of between 102g/km and 115g/km. Of course, with light commercial vehicle tax charged at a flat rate, the emissions figure won’t have a bearing on running costs, but the engine’s frugality is a nice bonus. 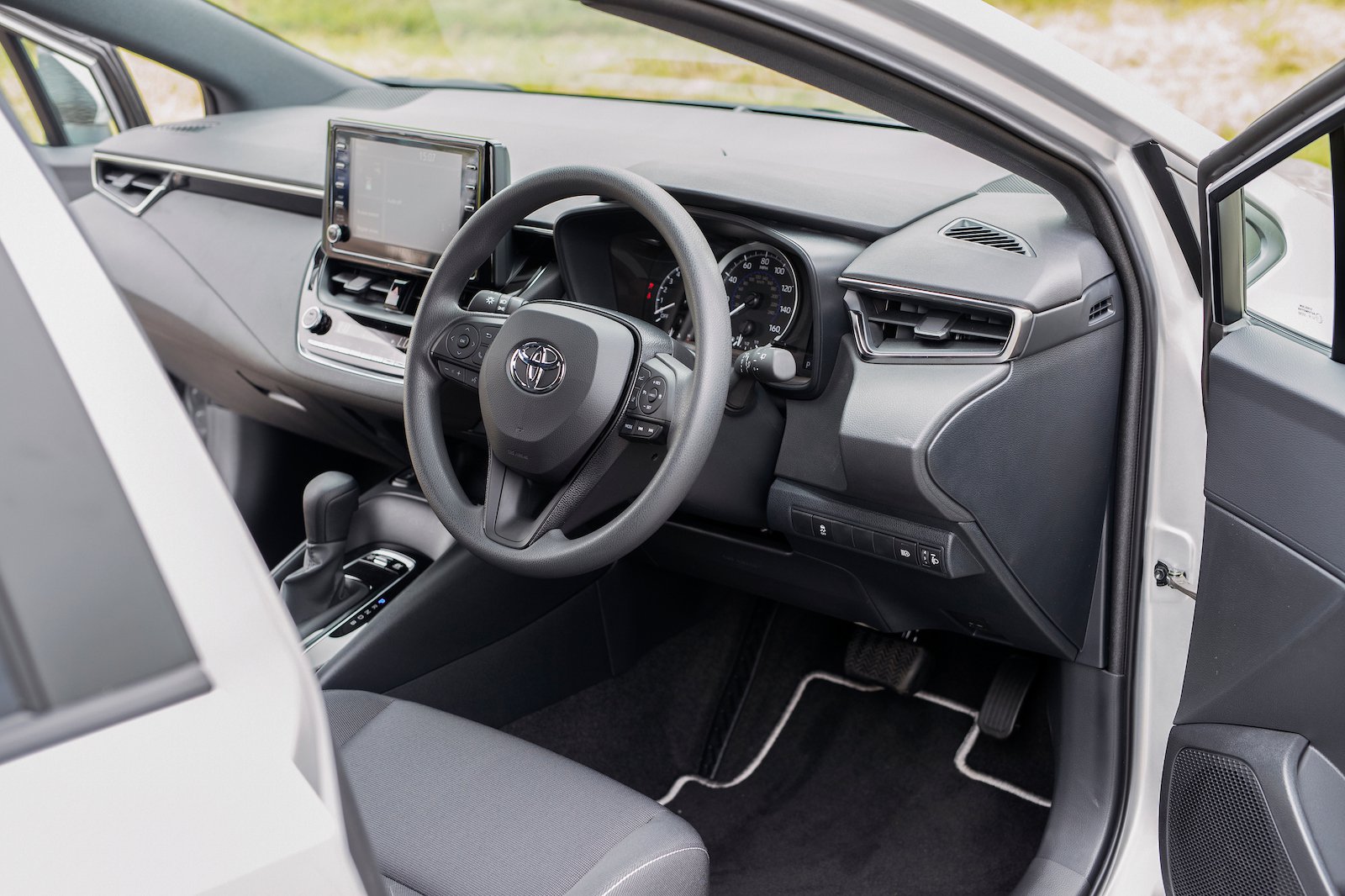 Performance, equipment details and load-carrying capacity will be announced when orders open later this year, but Toyota says the model will cost around £22,134 with a towing capacity of 750kg.

The Corolla Commercial will go on sale in summer 2022, and will be built at the firm’s Barnaston plant in Derbyshire. The model will be sold in the UK before any other market.

New Volkswagen Caddy: 8 reasons to put it on your shortlist