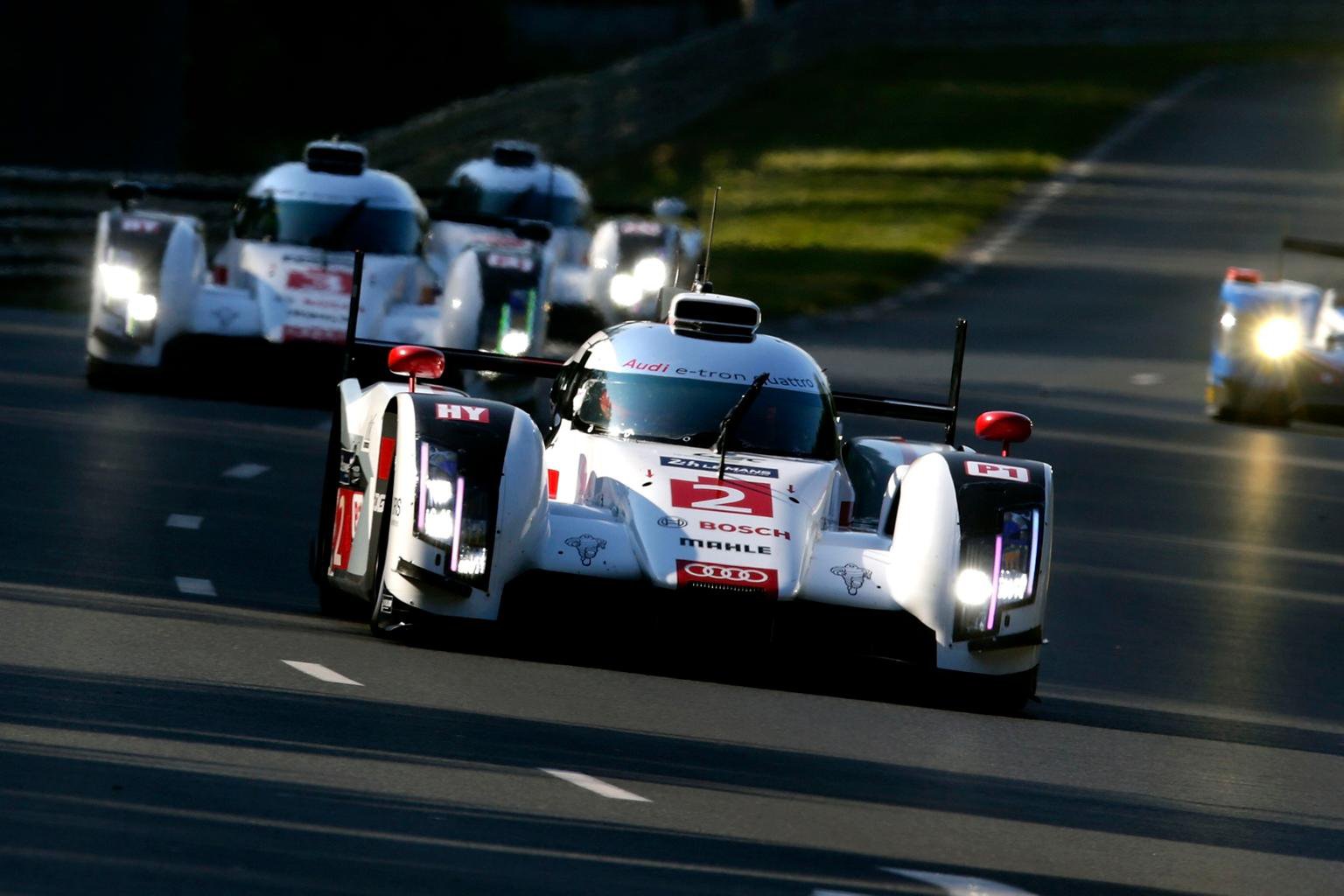 Audi is poised to launch a range of high-performance diesel cars before the end of the decade, potentially badging them RS and showcasing the range with a limited-edition hypercar that celebrates the firm's recent Le Mans successes.

The plans were announced by Audi boss Rupert Stadler as he revealed the firm was on track to sell a record-breaking 1.6 million cars this year, closing the gap to BMW in the race to be the world's biggest-selling premium car maker.

'The first diesel SQ models have performed well, and the potential we are showing with electrified turbocharger technology points the way to what's possible,' said Stadler. 'It is a step-by-step process to launching high-performance diesel products, but if we can deliver perfect performance with great economy, that's a good goal.'

The 366bhp Audi RS5 TDI concept is currently being evaluated to show the potential of high-performance diesel applications. Stadler described the developments, including the addition of an electrically driven turbocharger, as 'exciting'.

A limited-edition diesel hybrid hypercar to celebrate the firm's Le Mans success was mooted 18 months ago, but the project was put on hold over concerns that a car produced in limited numbers of fewer than 100 would be unlikely to be profitable.

However, Stadler indicated the project might not be dead. 'We can't do everything at the same time, but I could imagine such a car,' he said. 'We've shown at Le Mans that a diesel car with the right balance of power and torque can be a winning combination on the track. Our aim is always to test ideas and then bring them to customers, and this is our intention here.'