Audi TT Roadster or BMW Z4? We find out which is the best two-seater convertible... 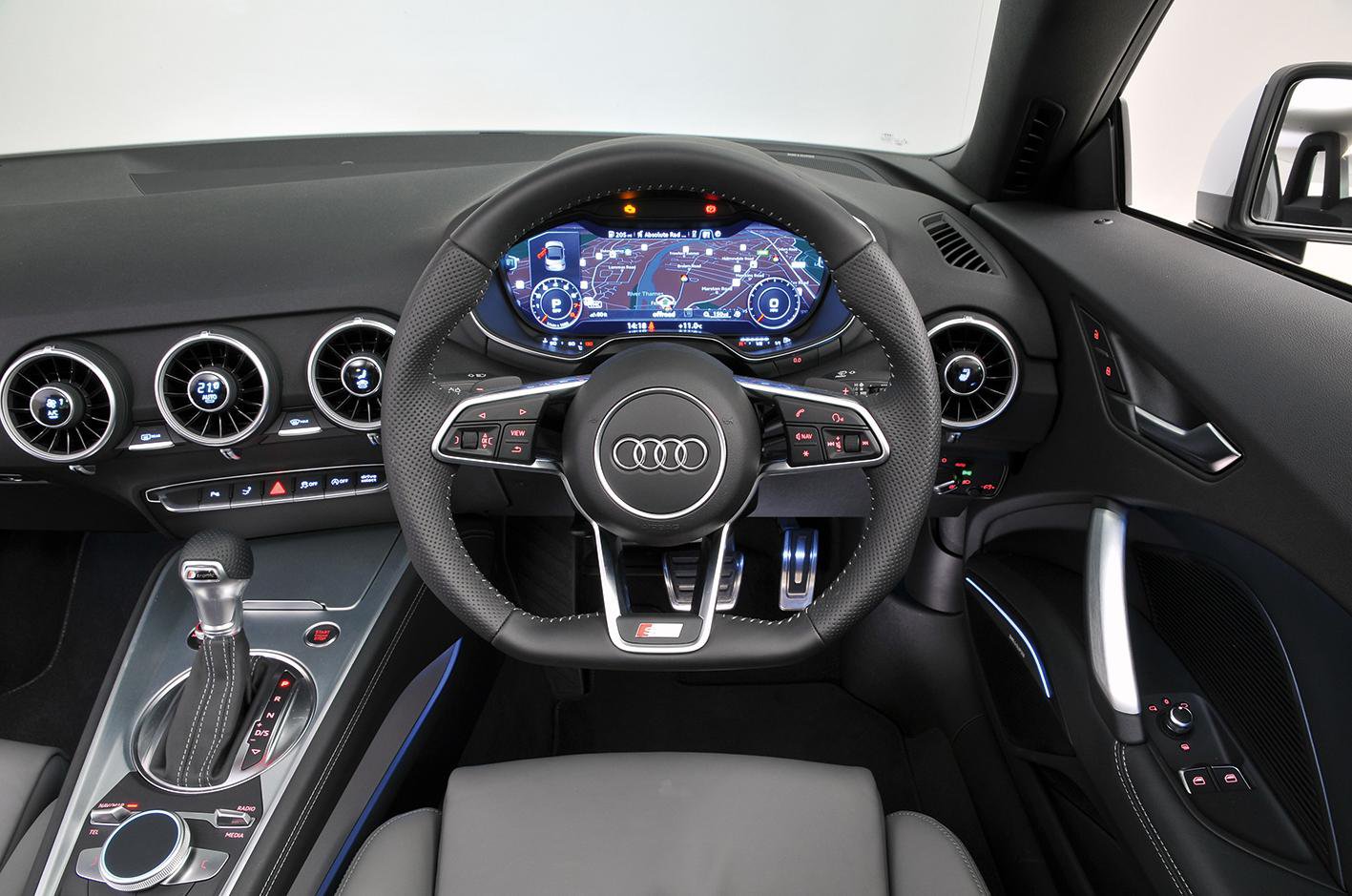 The BMW Z4 gives you that traditional sports car feel of sitting low down and peering down a long bonnet. Fine-tuning your driving position is easy, too, because the seats have part-electric adjustment.

The Audi TT Roadster's driving position is objectively just as good, but its seats are mounted higher and it’s a taller car to start with, so it feels less sporty. The TT’s manual seat adjustment isn’t quite as precise as the Z4’s, either, but at least it gets electronic lumbar adjustment – something BMW doesn’t offer.

Even with the roofs up, each car provides plenty of space for tall adults, although the Z4 has slightly more leg and head room, and the TT marginally more shoulder room. Sit in the driver’s seats of both cars and you’ll find that the air-con controls are easy to reach and simple to understand, but the TT’s interior feels that bit classier throughout; in fact, few cars in any class have such superbly built and beautifully designed dashboards.

A particular highlight is the instrument cluster, which is one large, 12.3in LCD screen, controlled using a chunky rotary dial and a handful of shortcut buttons between the front seats. It’s a brilliant system once you’ve got the hang of it although, the more conventional layout in the Z4 is just as user-friendly, if less spectacular. 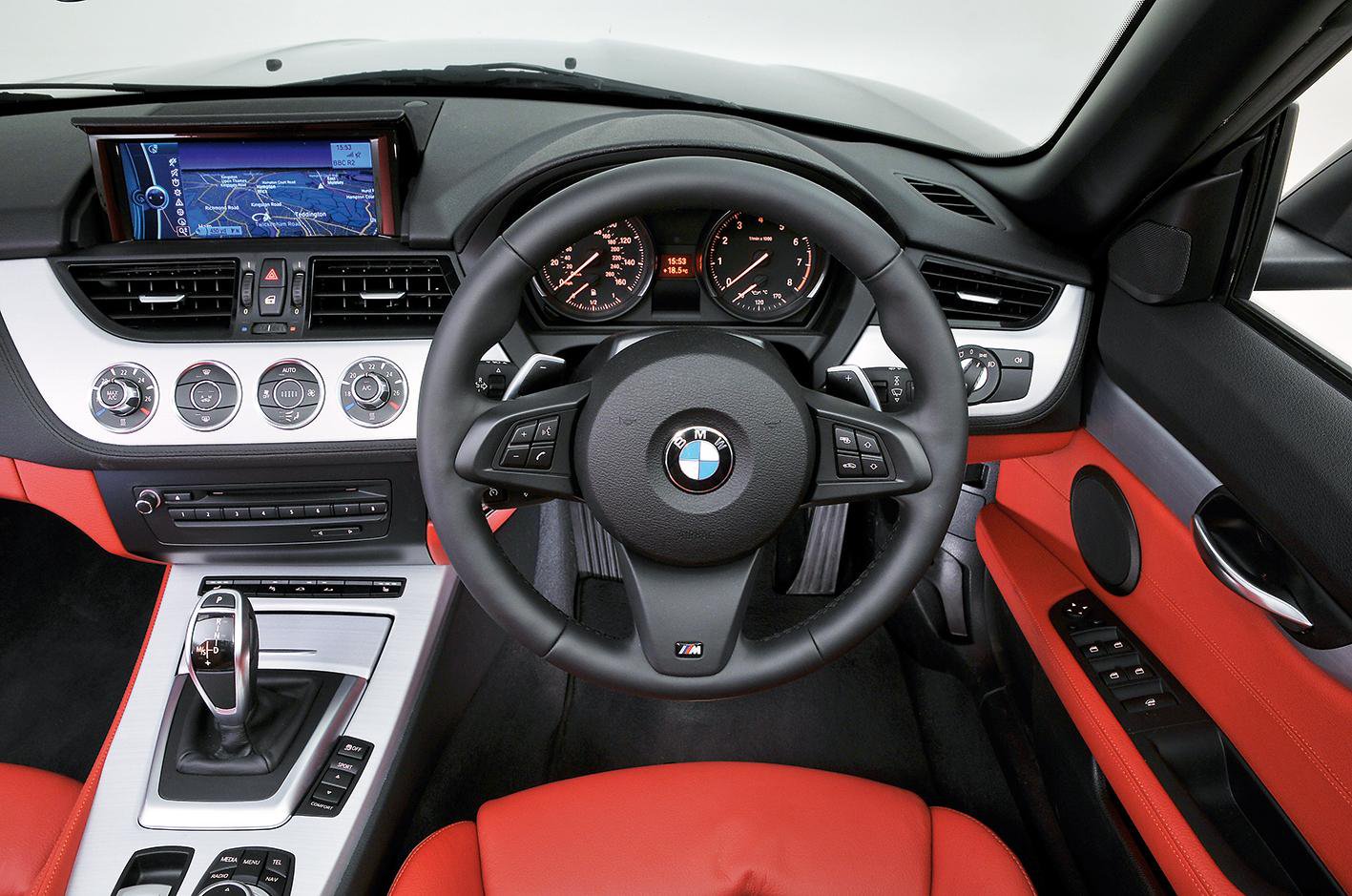 Potential buyers probably won’t be expecting much in the way of boot space, and that’s a good thing for the Z4 because its load area is tiny and awkward to access with the roof down. The space grows when you put up the roof, and you’ll be able to squeeze in a small set of golf clubs at the widest point. The TT’s boot is longer and squarer, if not as wide.

We timed the Z4’s roof at 26 seconds from closed to fully open, an operation that can be done at speeds of up to 25mph. The same task in the TT took just nine seconds and can be done at up to 31mph.

Audi and BMW both charge extra for a rear wind deflector (£425 and £215 respectively). The Z4’s does a better job of keeping the car free from wind noise and buffeting on the move, but is essentially a piece of plastic that slots between the head restraints. The TT's can be raised and lowered electrically.