Great coupés come in all shapes and sizes, but if you've got £20,000 burning a hole in your pocket which of these used ones should you have at the top of your list? Here's our top 10..... 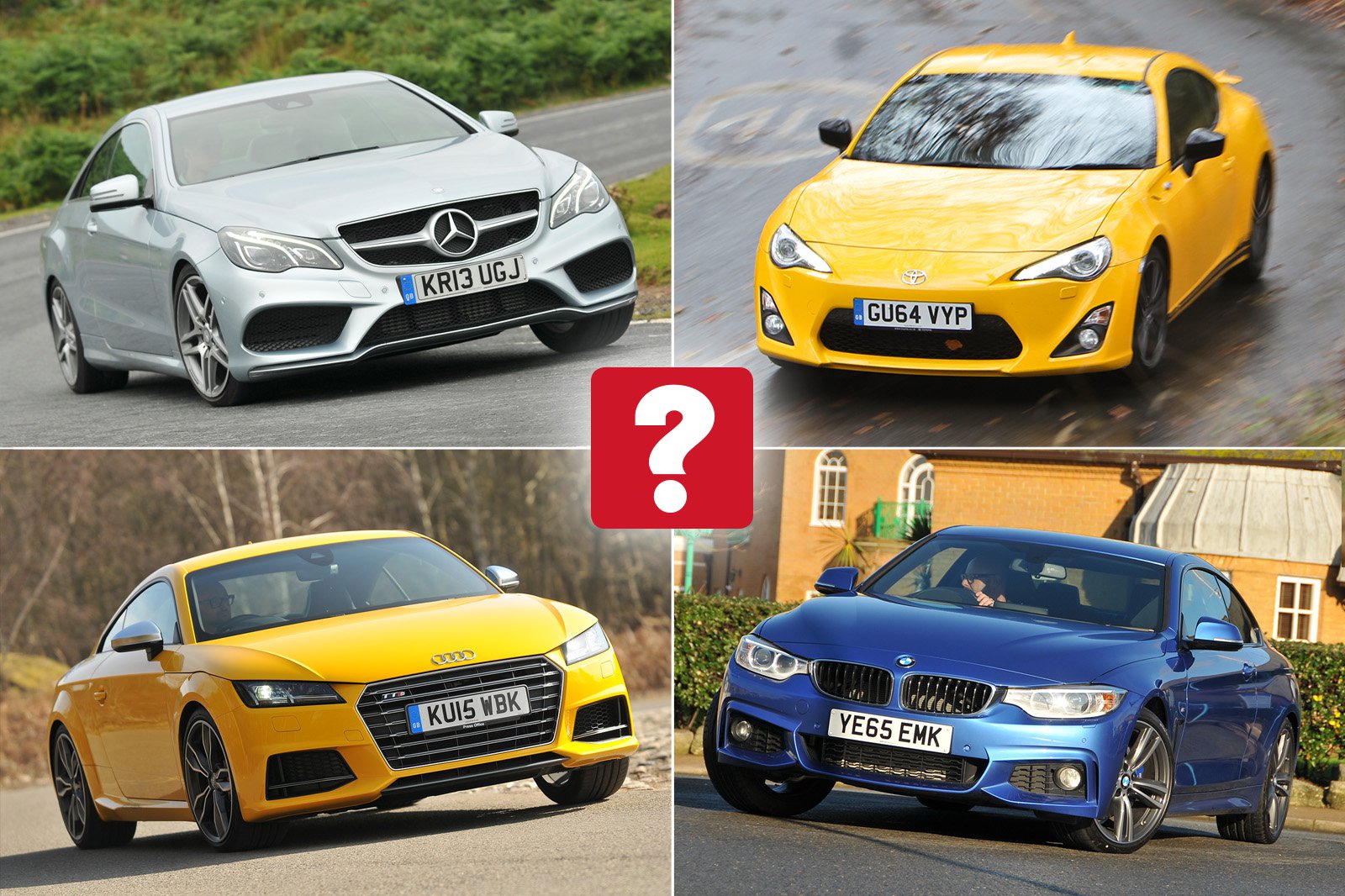 New coupé sales may be slowing as buyers flock to more on-trend SUVs and the like, but keen drivers still love a good one. Those same drivers and potential owners can also save thousands of pounds by buying a used example, like the 10 we've assembled here.

Many of the cars on this list are only a few years old and should give you many years of enjoyable, trouble-free motoring. And there's everything from hardcore sports cars to continent crushing cruisers to cater for all tastes. So read on to find out which one you should be laying down your folding on, as we count down our top 10 used coupés for £20,000. 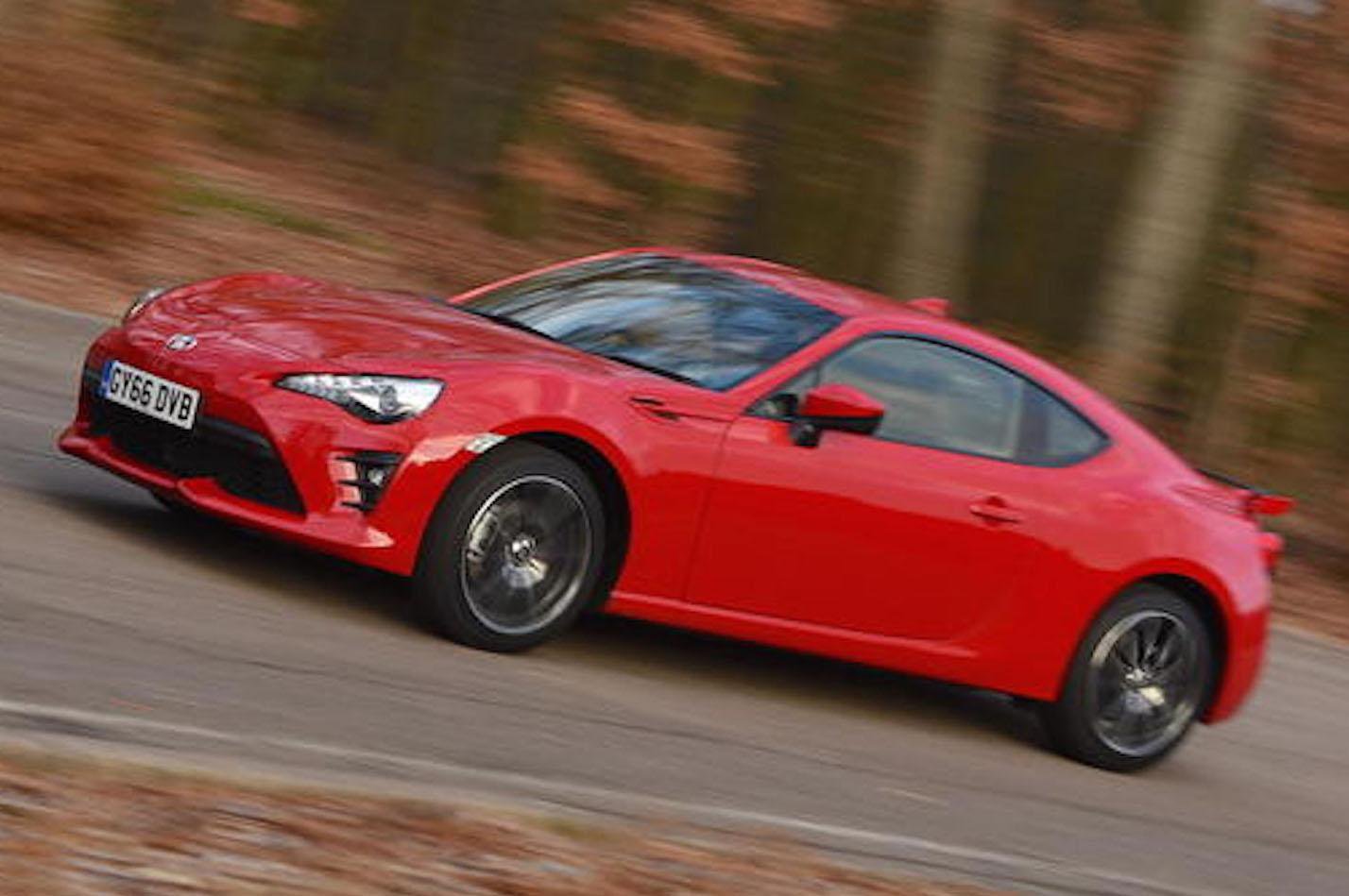 The Toyota GT86 is one of the more hardcore coupés on this list, but that's intentional. The GT86 was never supposed to be a consummate cruiser, more a B-road hack to thrash. With only 197bhp and not a whole heap of torque to play with, you certainly need to get the engine spinning to make progress.

The relatively skinny tyres don't offer up the same level of grip some rivals do, making the handling of the rear-wheel-drive GT86 a bit more playful than anyone used to modern front-wheel-drive cars will be expecting. Go for a Blue Edition model if you can with the performance pack for uprated Sachs suspension components and bigger brakes, and you'll have a unique offering amongst other used coupés, and one that can be plenty of fun on the right road. 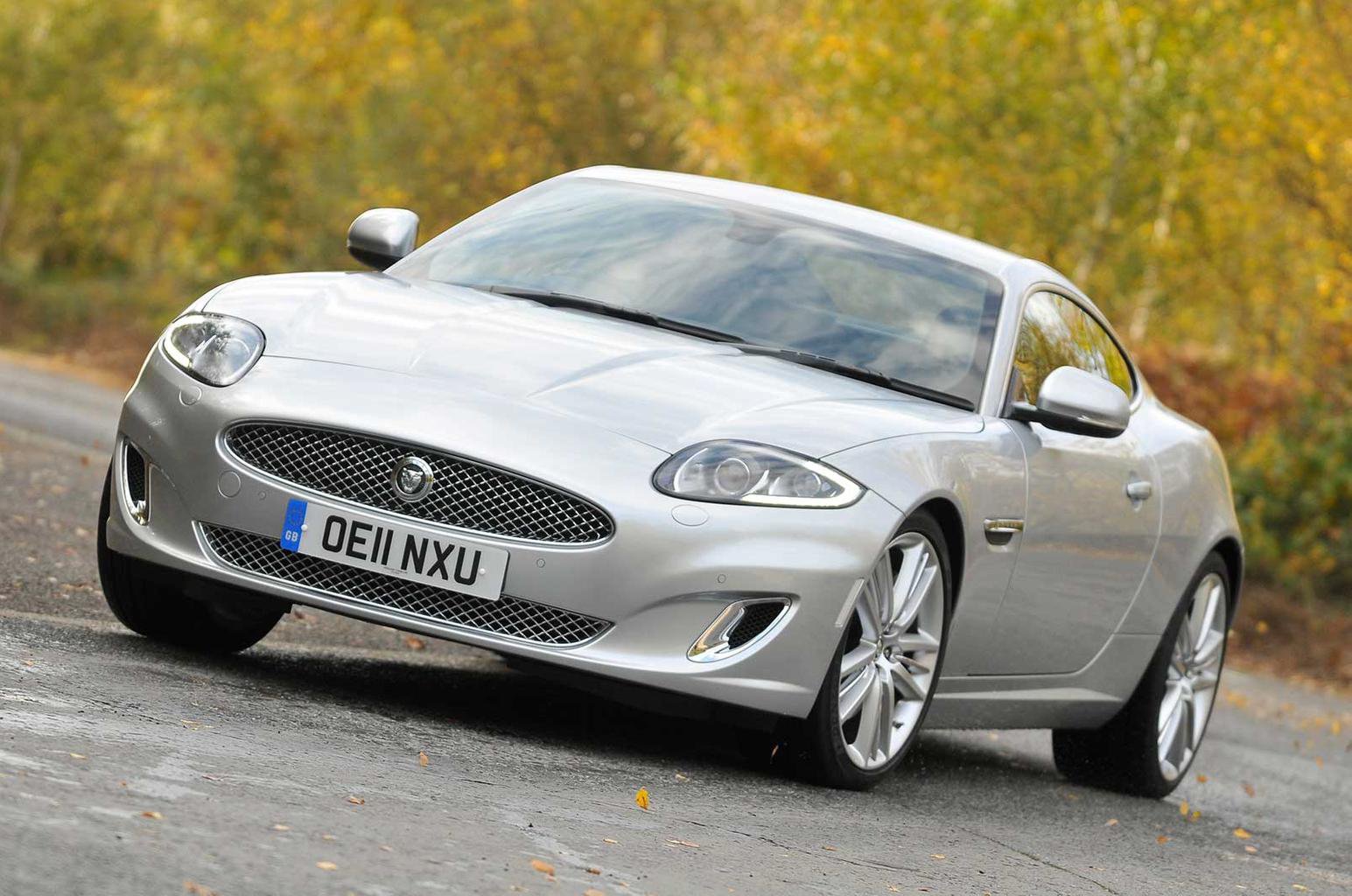 So, the curveball. True, the Jaguar XK is the most senior member of this list, but who can argue with a 385bhp 5.0 V8, a cosseting ride and what is impressively nimble handling for such a large car. You'll have to put up with a slow infotainment system that doesn't have all the latest smartphone capabilities that some of the newer examples on this list can boast, but we think that's a small price to pay for something that cost over £65,000 when new, a mere seven years ago. 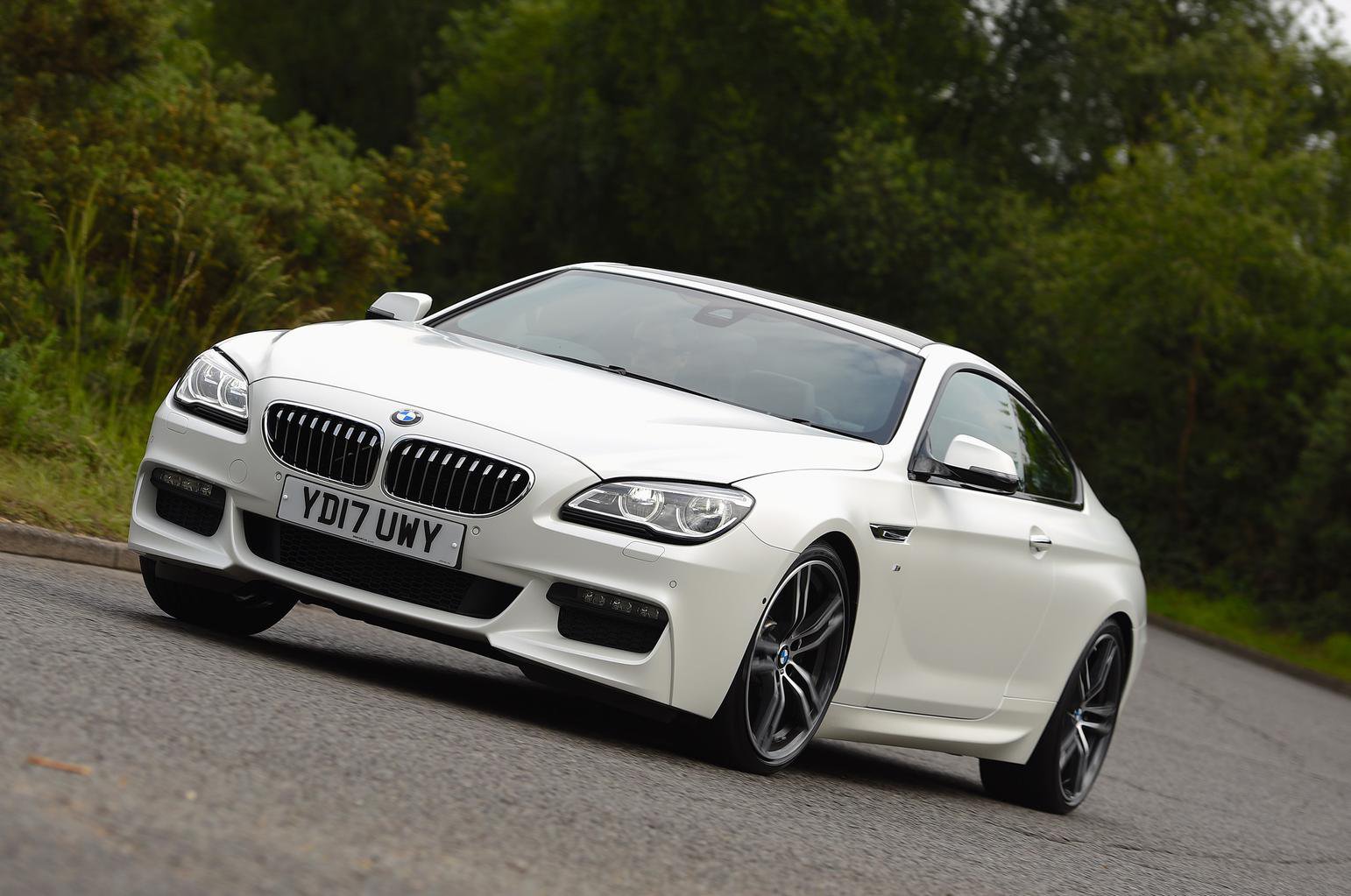 If you like the idea of a big, comfortable coupé like the aforementioned XK, but don't want the steep running costs of a petrol V8, try this BMW 6 Series. It can be had with a thirsty petrol engine, but we recommend the torque-rich 640d version, which should manage very respectable economy figures despite a top speed of 155mph and a 0-62mph time of just 5.5 seconds.

The interior is even plusher than the one in the Jaguar, and with BMW's excellent iDrive infotainment system, it feels a lot more modern. 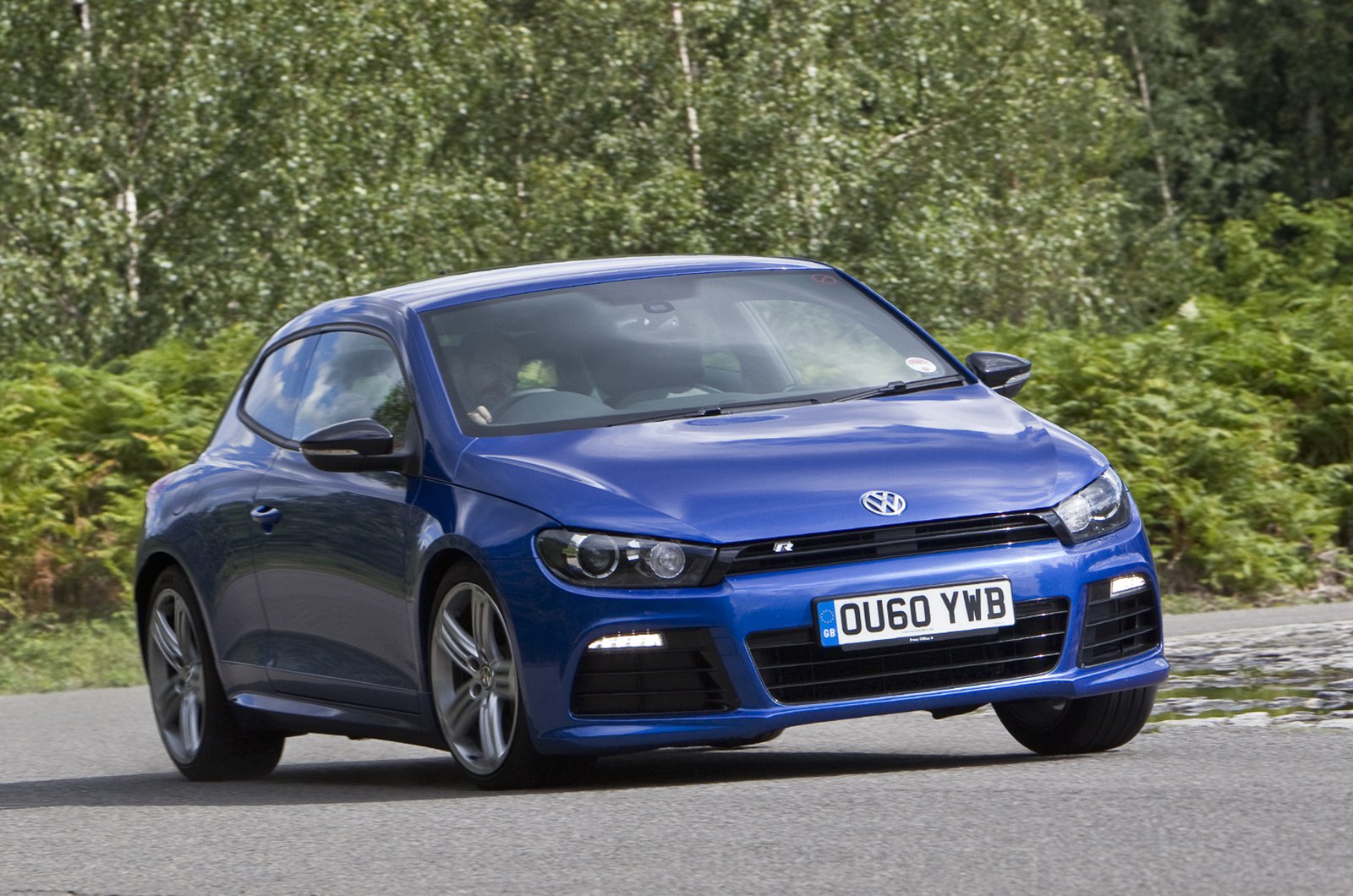 Some of you might be wailing at your screen right now because it's not hard to find a Volkswagen Scirocco for less than £20,000, but we're focusing on the more powerful 276bhp R model which, we think you'll agree, is much more fun than the regular cooking version.

Expect tidy handling, great build quality and some outstanding overtaking ability from this Scirocco, and, because it is based on a Golf, a respectable amount of practicality for a coupé.