More for you |
Can I get scrappage and Target Price discounts?Scrappage scheme: latest deals and offersCar dealerships in England are openAlfa Romeo, Fiat and Jeep offer customers free 12-month job loss protectionConfessions of a car salesman
Home
News
Car finance crackdown to save drivers £165m
news 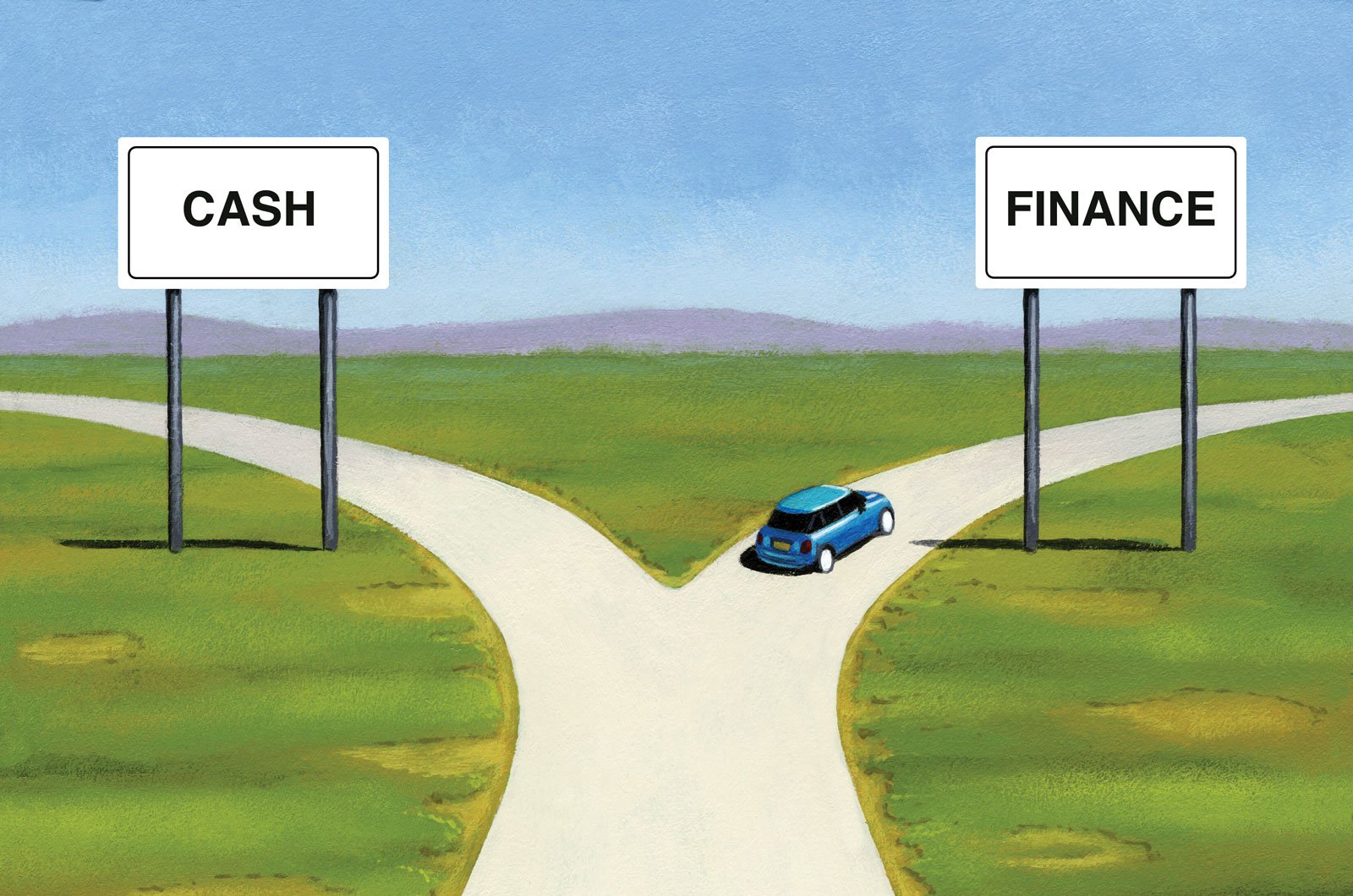 The UK’s financial regulator has uncovered unfair practices among some car retailers and brokers in the way they make commission on finance.

As a result, the Financial Conduct Authority (FCA) has said that it will ban the use of rising commission rates, where a higher commission is paid if the customer takes out finance with a higher interest rate.

The FCA says the move could save drivers collectively around £165 million per year and has previously estimated that the way commission has been scaled could have cost motorists an average of £1000 more over the term of a car lease.

"We have seen evidence that customers are losing out due to the way in which some lenders are rewarding those who sell motor finance," explained Christopher Woolard, executive director of strategy and competition at the FCA.

"By banning this type of commission, we believe we will see increased competition in the market, which will ultimately save customers money."

The FCA has also announced that it wants all loan commission and interest rates – including from outside of the car industry – to be more transparently described to customers in future.

Its report is now open for public consultation, with the final findings set to be enacted at some point in 2020.

In the meantime, buyers can check whether the deal they are being offered is fair using What Car?’s Target Finance figures, which give an indication of a fair price to pay for a car based on set parameters around the length of the lease and the mileage terms.

We can also put you in touch with retailers willing to match or beat that price through our New Car Buying service.