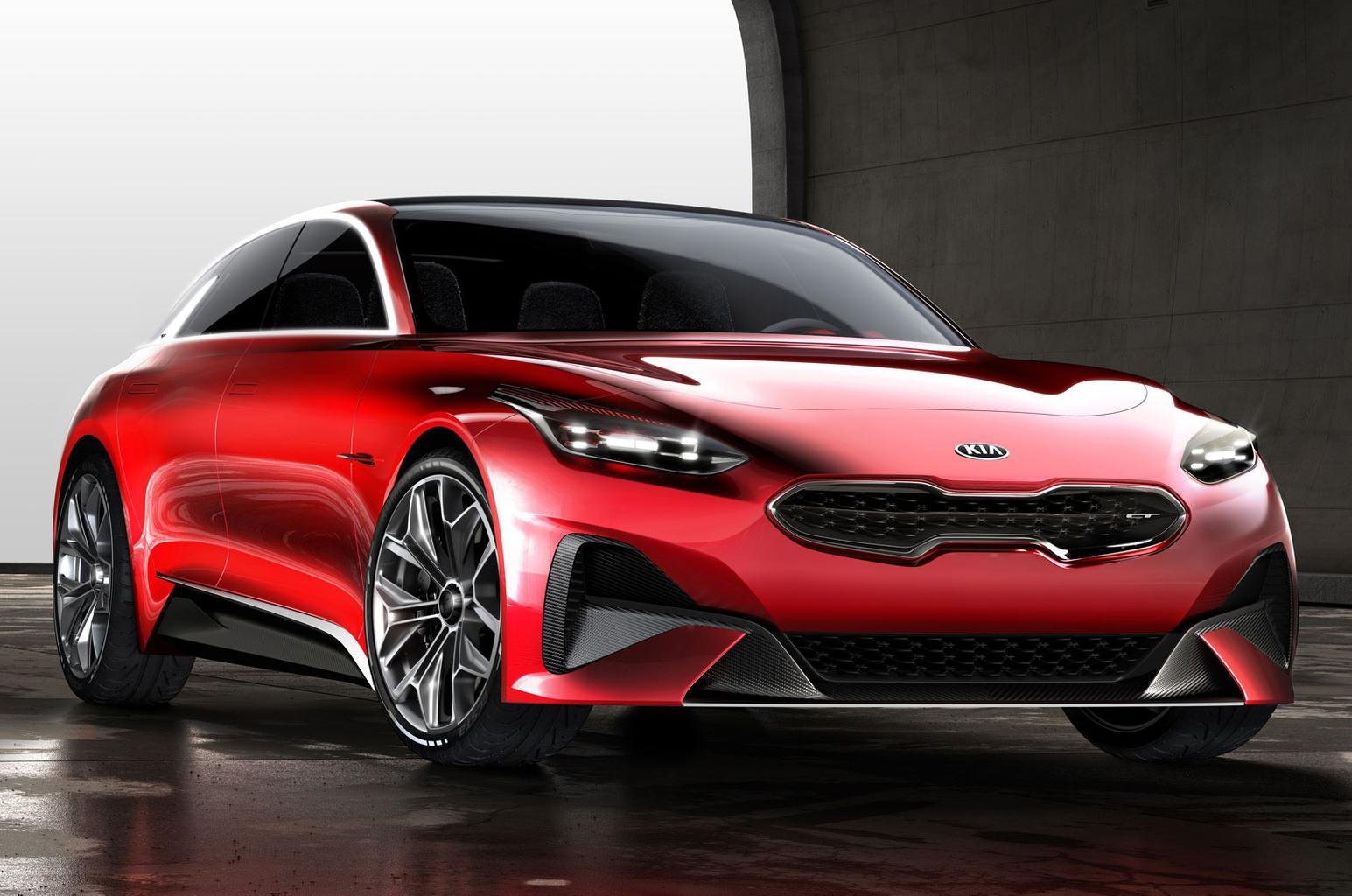 The CR-V is Honda's rival for the Ford Kuga and Toyota RAV4, and to broaden its appeal Honda is launching a hybrid version towards the middle of next year. The new CR-V hybrid matches a 2.0-litre petrol engine with two electric motors, although no power figures have been revealed. Honda says that because the system uses power so efficiently, drivers won't have to choose between pure EV driving, hybrid driving or only using the petrol engine for power. 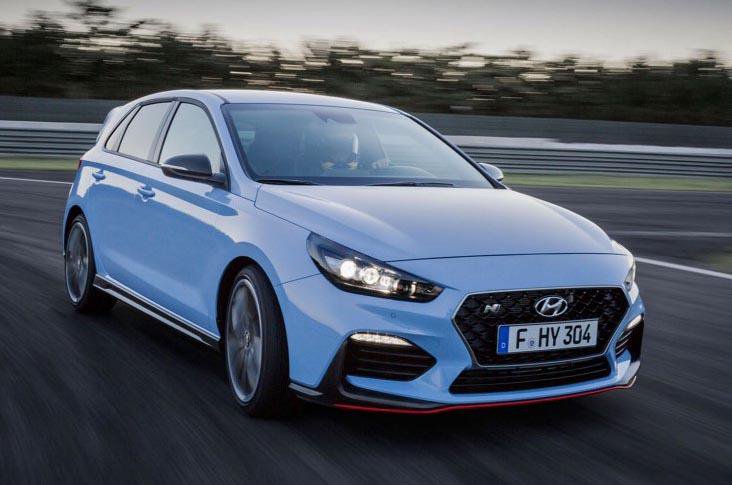 Currently, Honda Civic buyers have just two engines to choose from, and they're both petrols. Drivers who cover higher mileages, then, will be pleased to learn that Honda is now adding a diesel engine to the Civic range. The 1.6-litre engine will be introduced next March, and offers 118bhp. It's claimed to return 76.3mpg, with CO2 emissions of 99g/km. 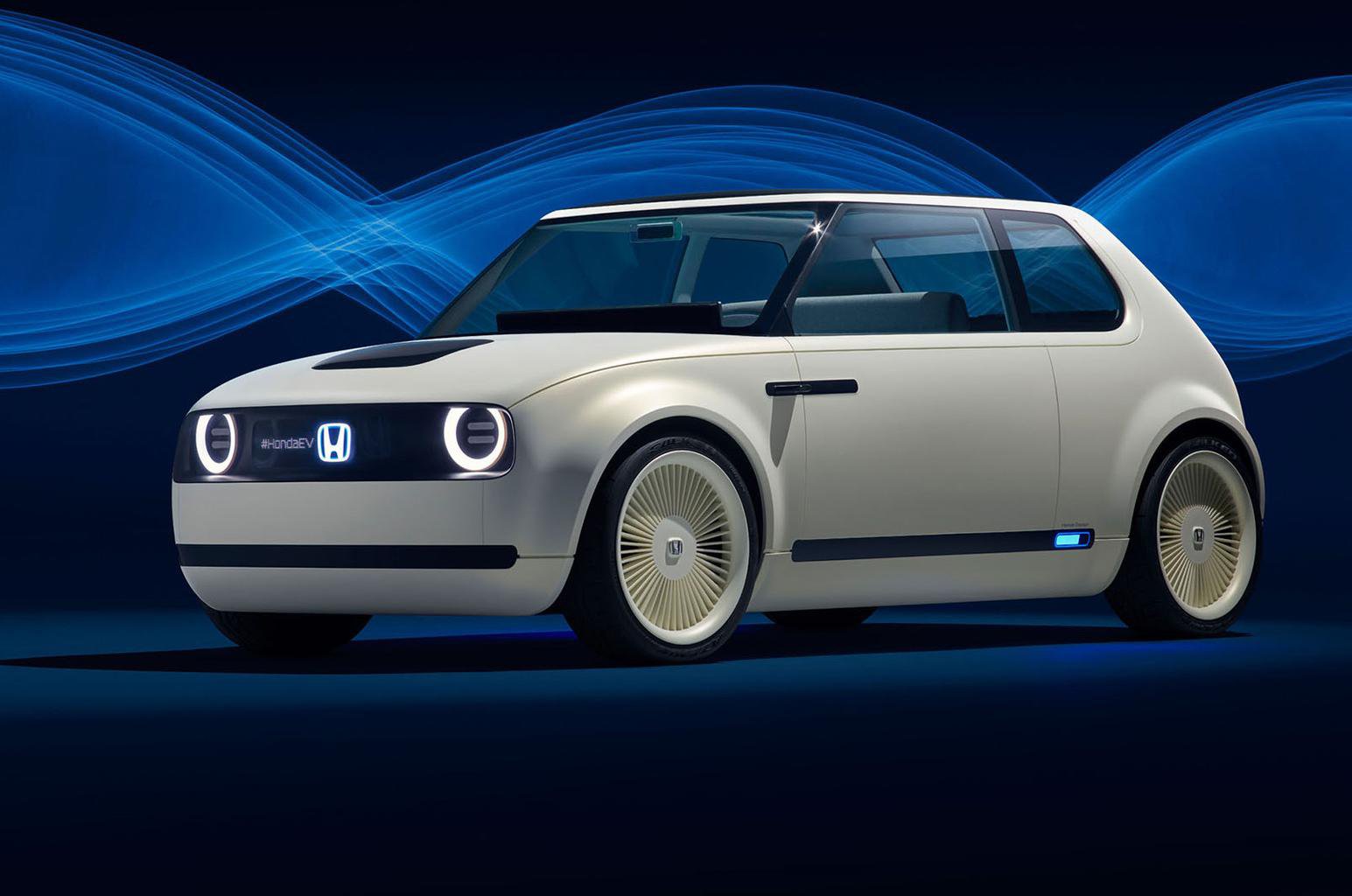 This facelifted version of the Jazz supermini brings a sporty new look and a more powerful 1.5-litre petrol engine to the range, all designed to make the Jazz more competitive against its key rivals, the Ford Fiesta and Skoda Fabia. We're expecting a small price increase, too.

Read our full review of the Honda Jazz 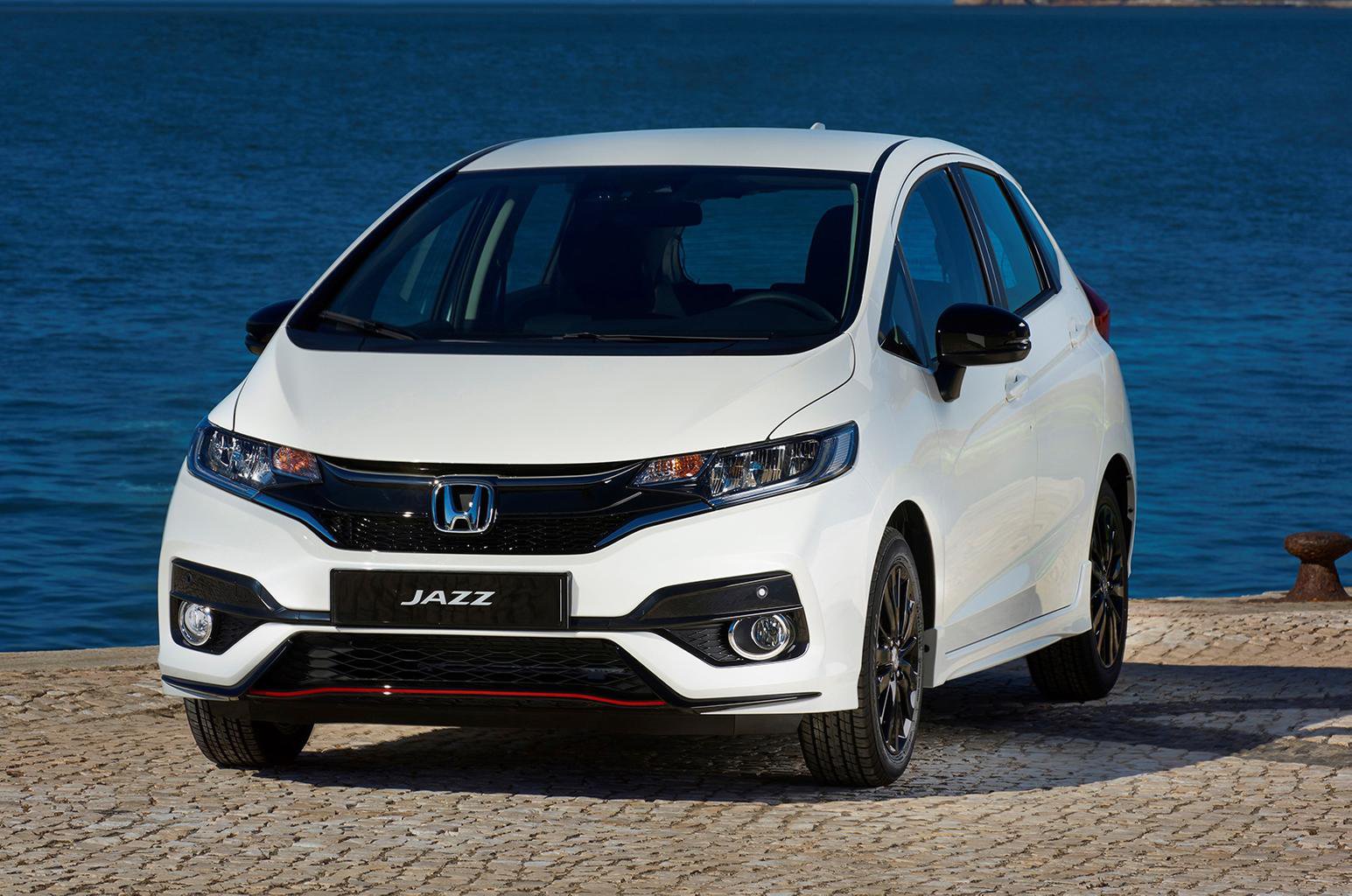 The Urban EV is Honda's vision of an all-electric hatchback which is scheduled to go on sale in 2019. In fact, this will be Honda's first electric car to be sold in Europe, and will face competition from the Nissan Leaf and Renault Zoe. The concept is even shorter than the Jazz hatchback, and offers seating for four in its futuristic interior. No performance figures have been revealed yet. 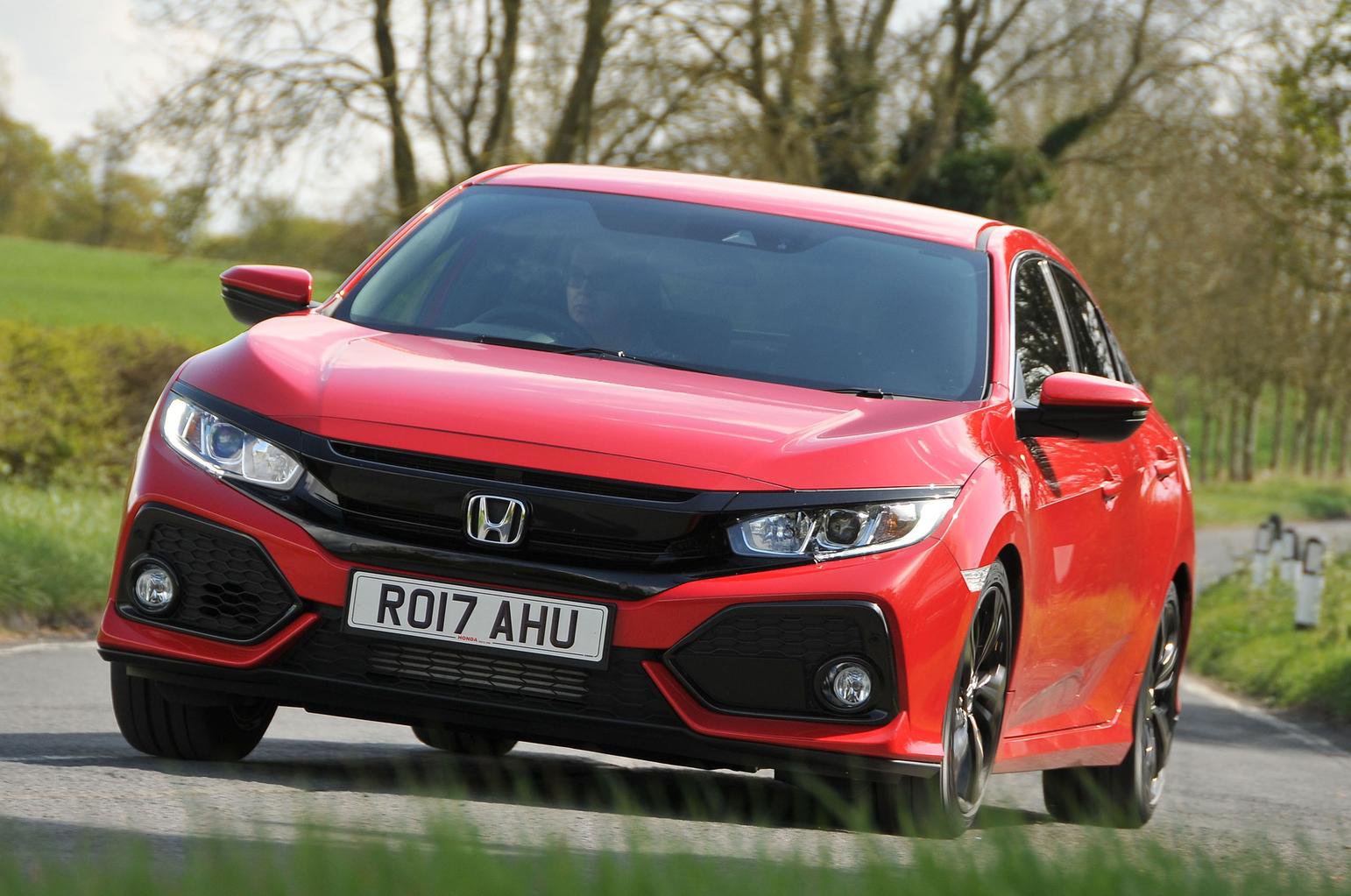 Hyundai wants to take on the Volkswagen Golf GTI, and to do that it's launching a sporty version of its new i30 family hatchback. Costing from around £27,000, the new i30N gets a lowered ride height, more aggressive bodywork, an interior with unique N badging and LED gearshift lights, and a 2.0-litre turbocharged petrol engine with up to 271bhp.

Read our full review of the regular Hyundai i30 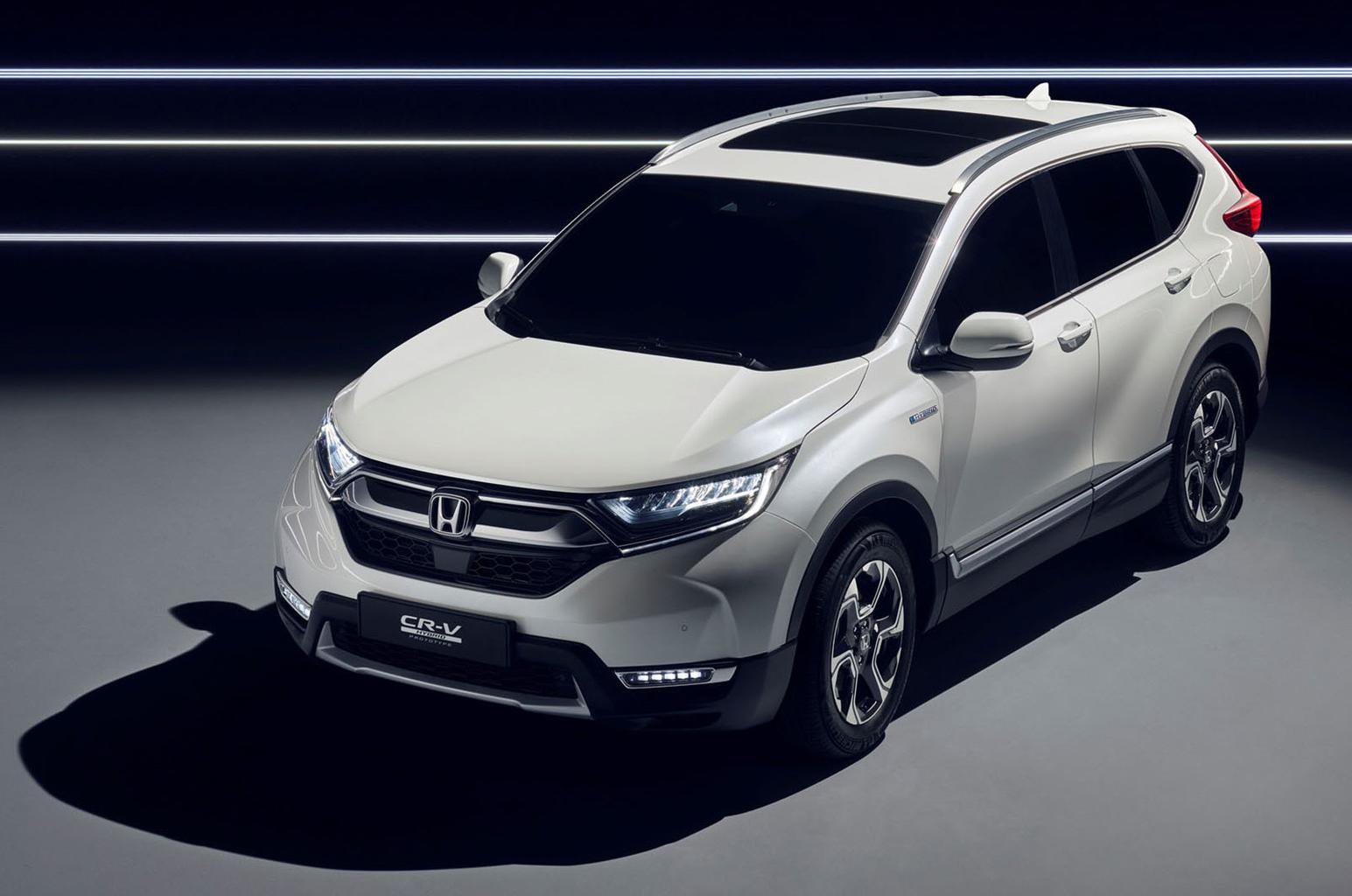 Kia's latest concept car previews how the next-generation Ceed hatchback might look. Kia describes the car as an extended hatchback, but we know there'll be an estate version of the Ceed to go alongside the traditional five-door hatchback. Kia has also hinted that it could introduce a third bodystyle for the Ceed, which could take the form of a shooting brake. Rumours suggest that the three-door Procee'd will be discontinued, with the shooting brake concept taking its name for production.

Read our full review of the Kia Ceed