More for you |
Electric car waiting times revealedCoronavirus advice: How do I renew my car's tax if its MOT has expired? Best small cars 2020Past Master: Audi TT Mk1Coronavirus advice: how to contact What Car?
Home
News
Fuel prices rise more than 6p per litre in two months
news

Motorists are forced to fork out more money to fill up their cars. Here’s what’s causing the increase and how you can lessen the blow... 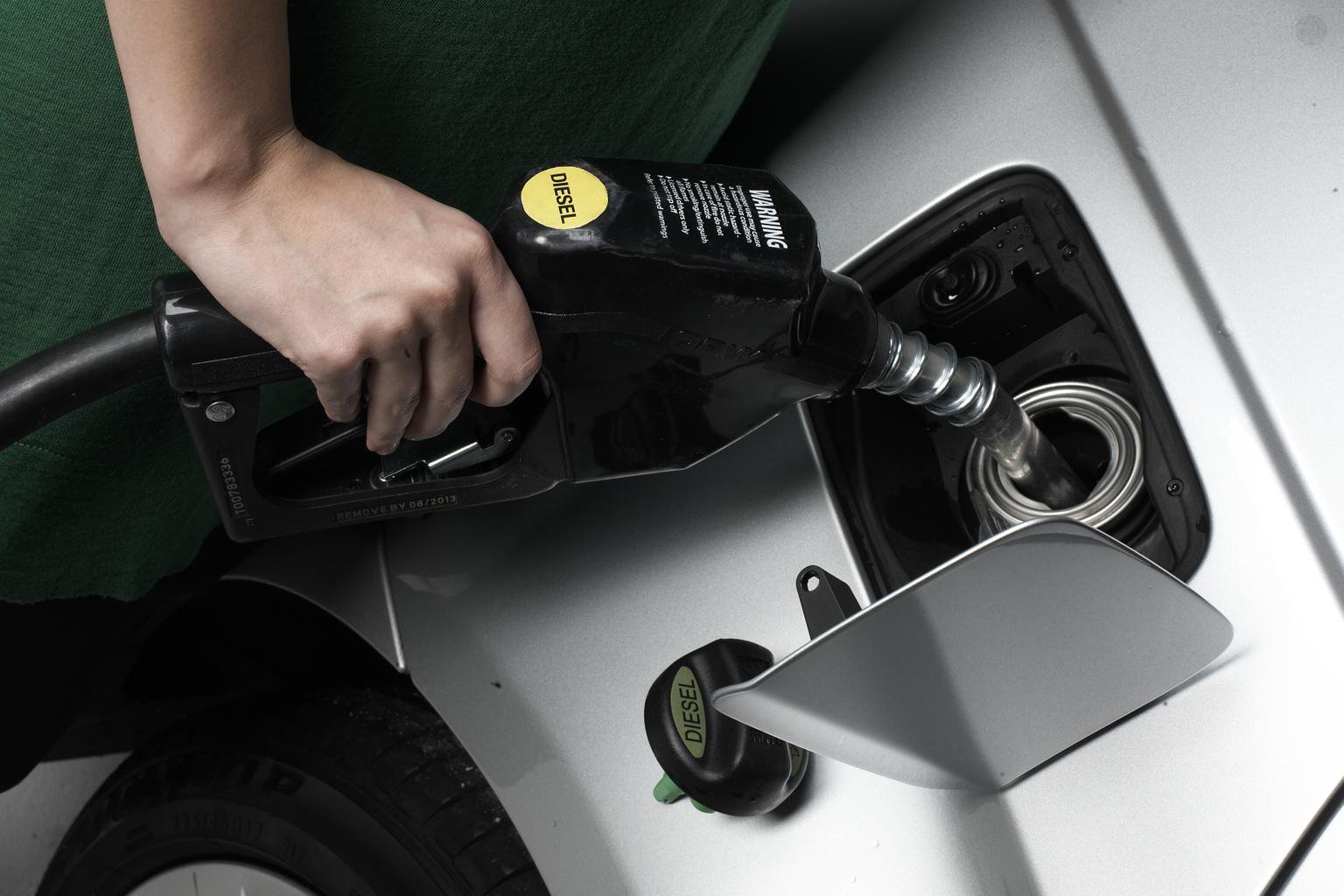 The average price of petrol and diesel has gone up by more than six pence per litre since February 2016, according to figures from the RAC.

This comes just a few months after suppliers made the headlines when they started selling fuel for less than £1 per litre. What’s happened?

These increases have come about despite the rate of fuel duty being frozen in this year’s budget at 57.95p per litre. So what has caused the increase? The price of oil has gone up and that extra cost is being passed on to the motorist.

The price has gone up but it’s still considerably lower than it was last summer when the prices were 117.15p for unleaded and 120.75p for diesel.

How can you make yourself less susceptible to rises in the fuel prices?

Fluctuations in the price of fuel are practically impossible to predict. The RAC is not predicting further increases in the near future but if you want to save yourself money in the long run, it’s worth assuming that the price of fuel will continue to go up. Here’s how we suggest you keep your fuel bills down:

For all the latest reviews, advice and new car deals from What Car?, sign up to our newsletter here