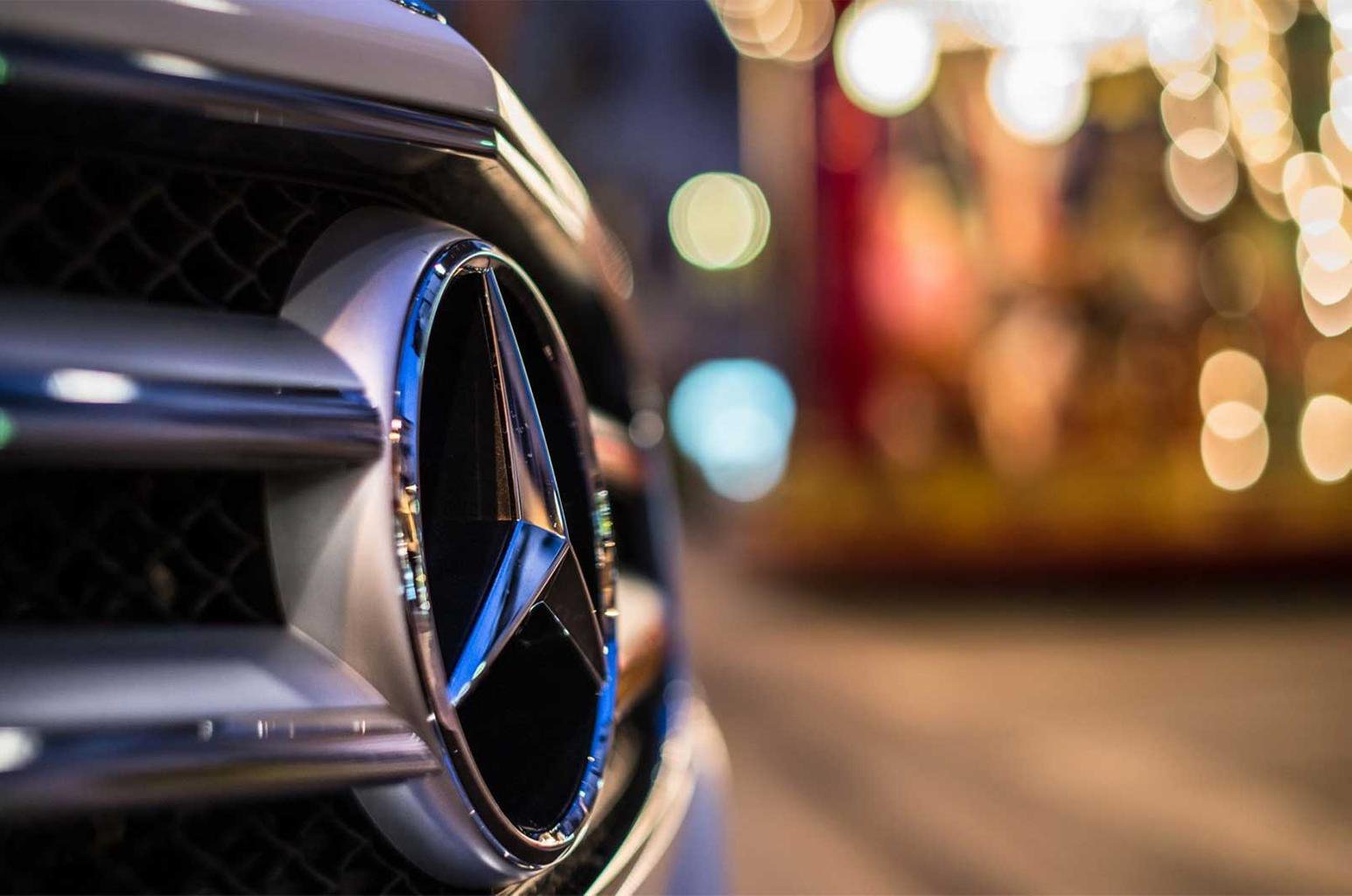 German car maker Daimler AG – the parent company of Mercedes – has announced that it will recall three million diesel-engined cars to complete a free emissions fix designed to bolster confidence among owners.

“The public debate about diesel engines is creating uncertainty,” said Chief Executive Officer Dieter Zetsche. “We have therefore decided on additional measures to reassure drivers of diesel cars and to strengthen confidence in diesel technology.”

Although the German Transport Ministry has so far found no signs that the company has used illegal software to manipulate diesel emissions, the move comes less than a week after officials announced that a new round of tests on Daimler cars would be conducted.

"On the basis of our current information, we would fight any claim by the German Transport Safety Authority [the KBA] that we installed any illegal emissions control device with all legal means available,” a Daimler spokesperson said. 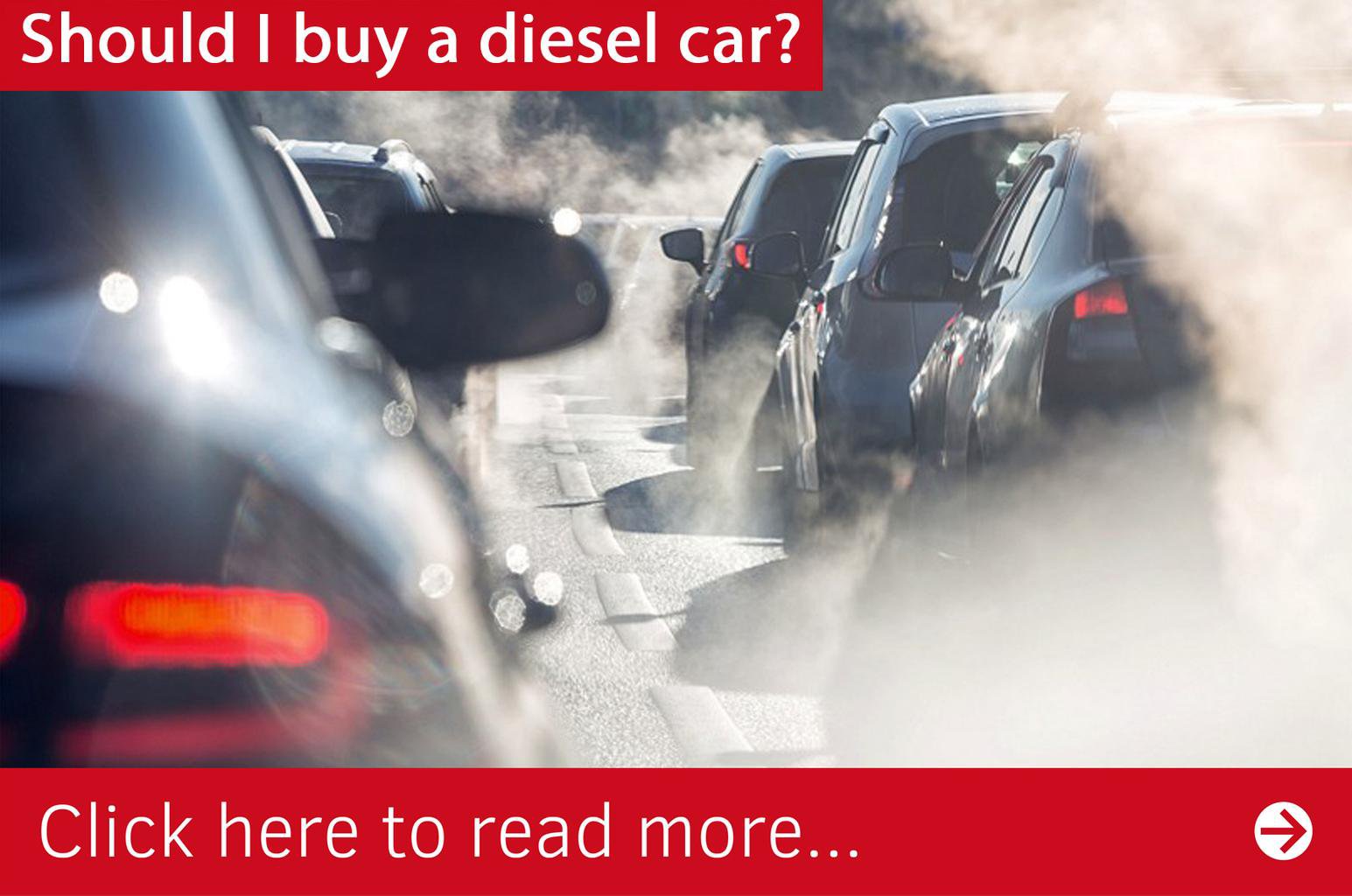 According to the company, the recall will involve rolling out new software to existing cars running Euro 5 and Euro 6 standard engines. Models affected are those with the OM 607 turbocharged 1.5-litre four-cylinder diesel engine, which is used in Mercedes A-Class, B-Class, CLA and GLA models.

The recall will cost around 220 million euros (£195m) and is being “carried out in close co-operation with the German regulatory authorities”. The process will take about one hour per car, with the first cars receiving updates in the coming weeks. The final cars are predicted to be completed late in 2018.

It is an expansion of a process started in March 2017 that involved issuing new software for a quarter of a million compact Mercedes models; 45% of affected cars have already had the update.

The brand has also carried out a voluntary service action for its V-Class van in which 75% of affected vehicles have so far been worked on.

In the same week the Mercedes emissions software updates were announced, Audi revealed plans to recall 850,000 diesel-engined models for a software update that will improve emissions.

The voluntary recall concerns models fitted with V6 and V8 EU5 and EU6 diesels. It is being offered to cars in Europe and other markets outside North America. Audi has not yet confirmed how many UK cars will be affected.

Audi has been working with the German Federal Transport Authority (KBA) to implement the fix. The manufacturer has stated that the upgrade will future-proof the affected cars from future emissions legislation that might ban them from city centres.