The new BMW 5 Series is our 2017 car of the Year in 520d form, but how does the more powerful and expensive 530d version compare with Jaguar's brilliant XF?... 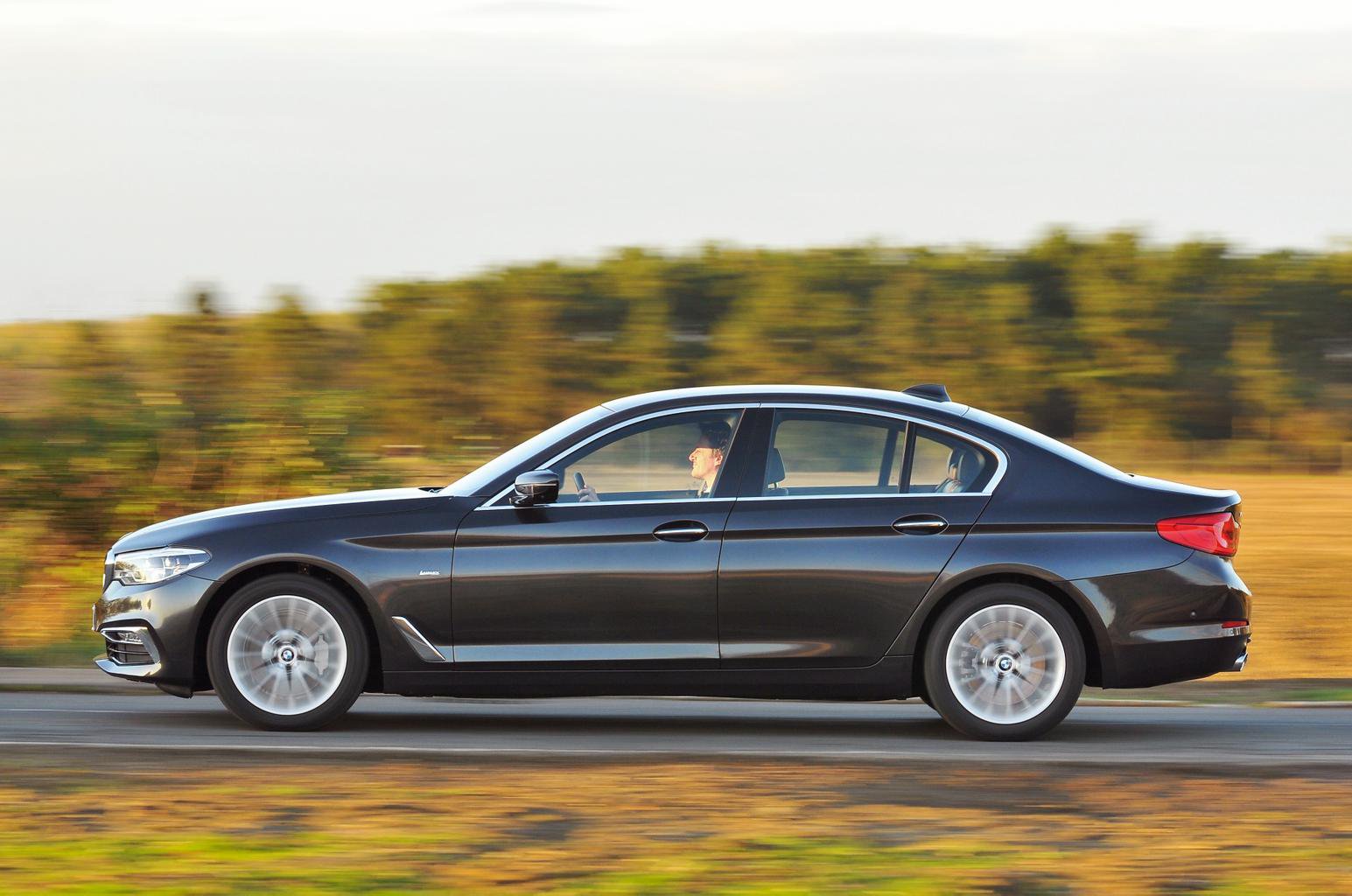 Fuel efficiency isn’t quite as crucial in these 3.0-litre saloons as in their more business-focused 2.0-litre siblings. But it still matters, and the BMW 5 Series just edges its British rival with fractionally better fuel economy and slightly lower CO2 emissions.

The difference only adds up to about £40 in fuel bills every 12,000 miles, although if you’re a company car driver in the 40% tax bracket, you’ll sacrifice £870 less of your salary over the next three years to run the 5 Series. It’s the same story if you’re leasing, with the 5 Series being the cheaper option by £78 per month on contract hire. 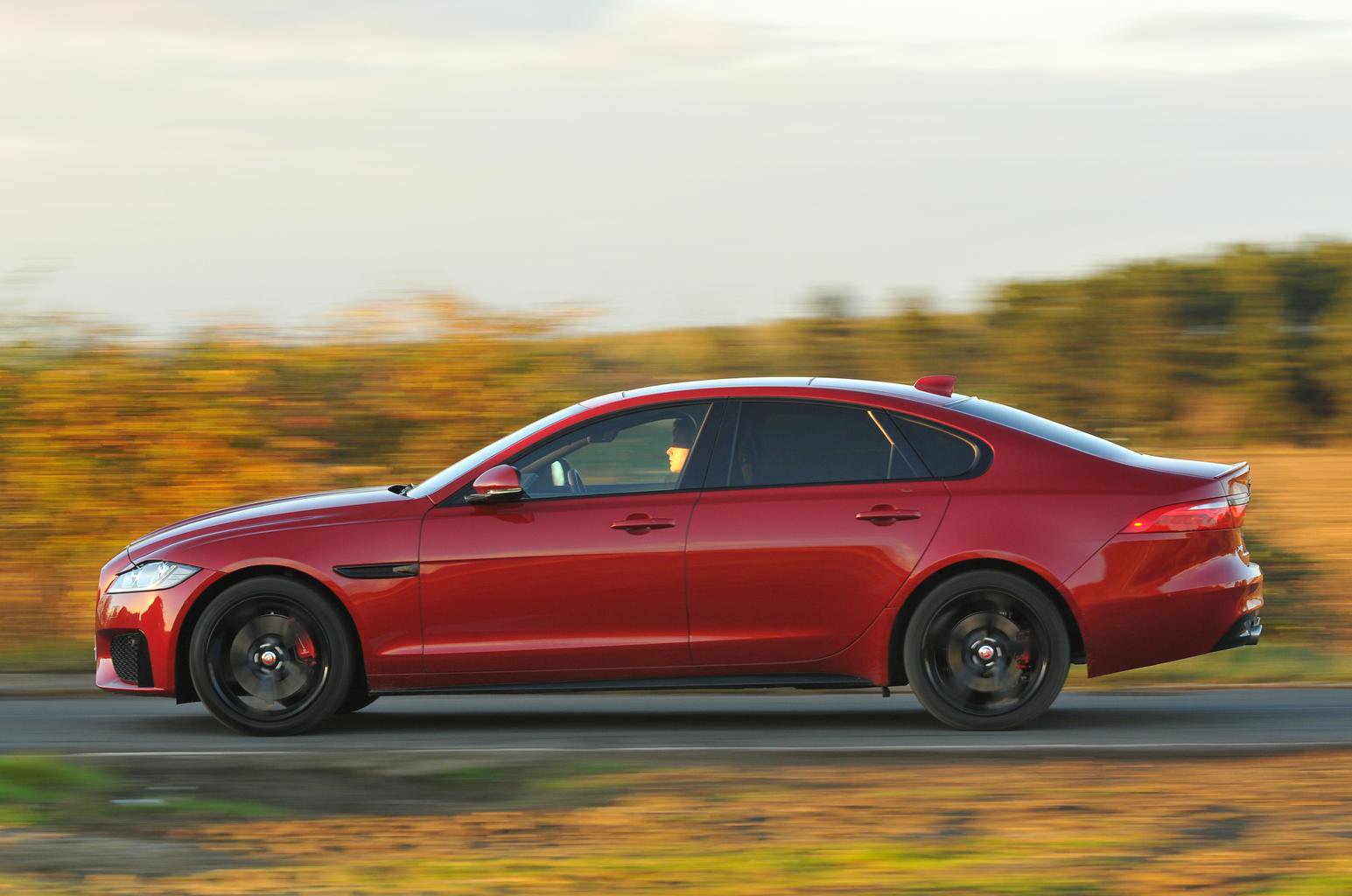 If you’re buying privately, you’ll get more money off the Jaguar XF if you haggle with the dealer. This more than offsets its higher list price, although it will cost you more to insure and service every year. Both cars are predicted to depreciate at a similar rate, so there’s barely anything in it for ownership costs, assuming you buy now and sell in three years.

We're testing the range-topping trims, so there’s been no scrimping on luxuries. You get 19in alloys, climate control, heated leather seats, automatic xenon headlights, rain-sensing wipers and front and rear parking sensors. The XF also adds keyless entry to that.

Automatic emergency braking (AEB) is standard on both cars. The 5 Series hasn’t been tested by Euro NCAP yet, but the XF scored the top five-star rating for all-round safety.