A What Car? survey reveals that new car buyers are more interested in how good a car is to drive than if it has a reputation for being reliable...

What Car? asked more than 800 drivers what criteria influence them when they are buying a new car. Their answers revealed that driving enjoyment, performance and refinement were more important to them than the car’s price or its reliability record.

The overwhelming majority of private car buyers – more than 69% - rated driving enjoyment as their number one priority. Performance was important too, cited as influential by 63% of respondents, followed by comfort and refinement (56%) and price (54%). Reliability was only influential to just over half of respondents (53%). 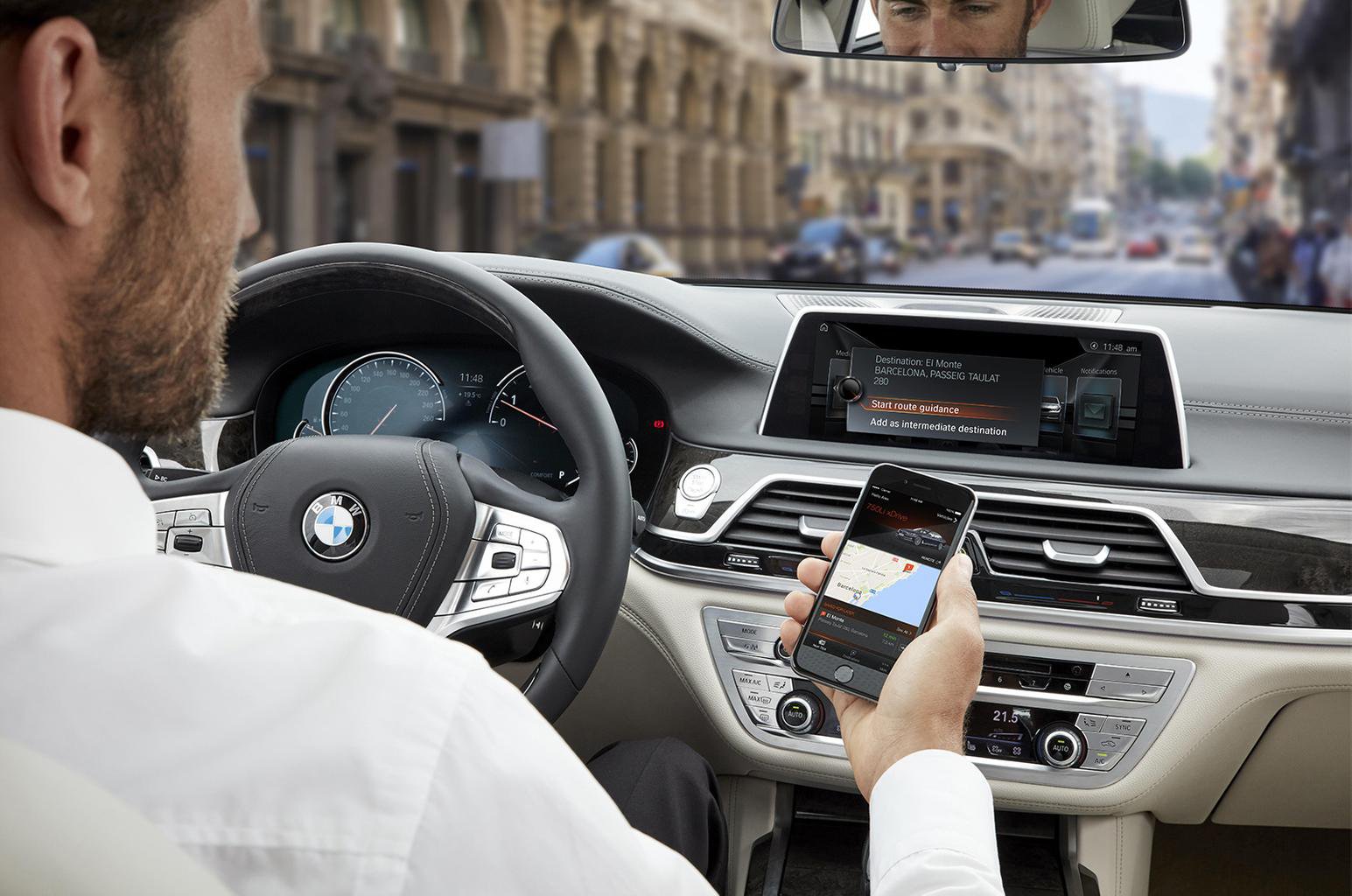 The car’s looks were slightly more important than its fuel economy, with 47% saying exterior styling would influence their decision to buy a car compared with 45% citing economy as influential.

Brand loyalty doesn’t appear to be that strong – previous experience with the brand was only cited as influential by 36% of new car buyers and the car’s make and model were only important to a third of respondents. 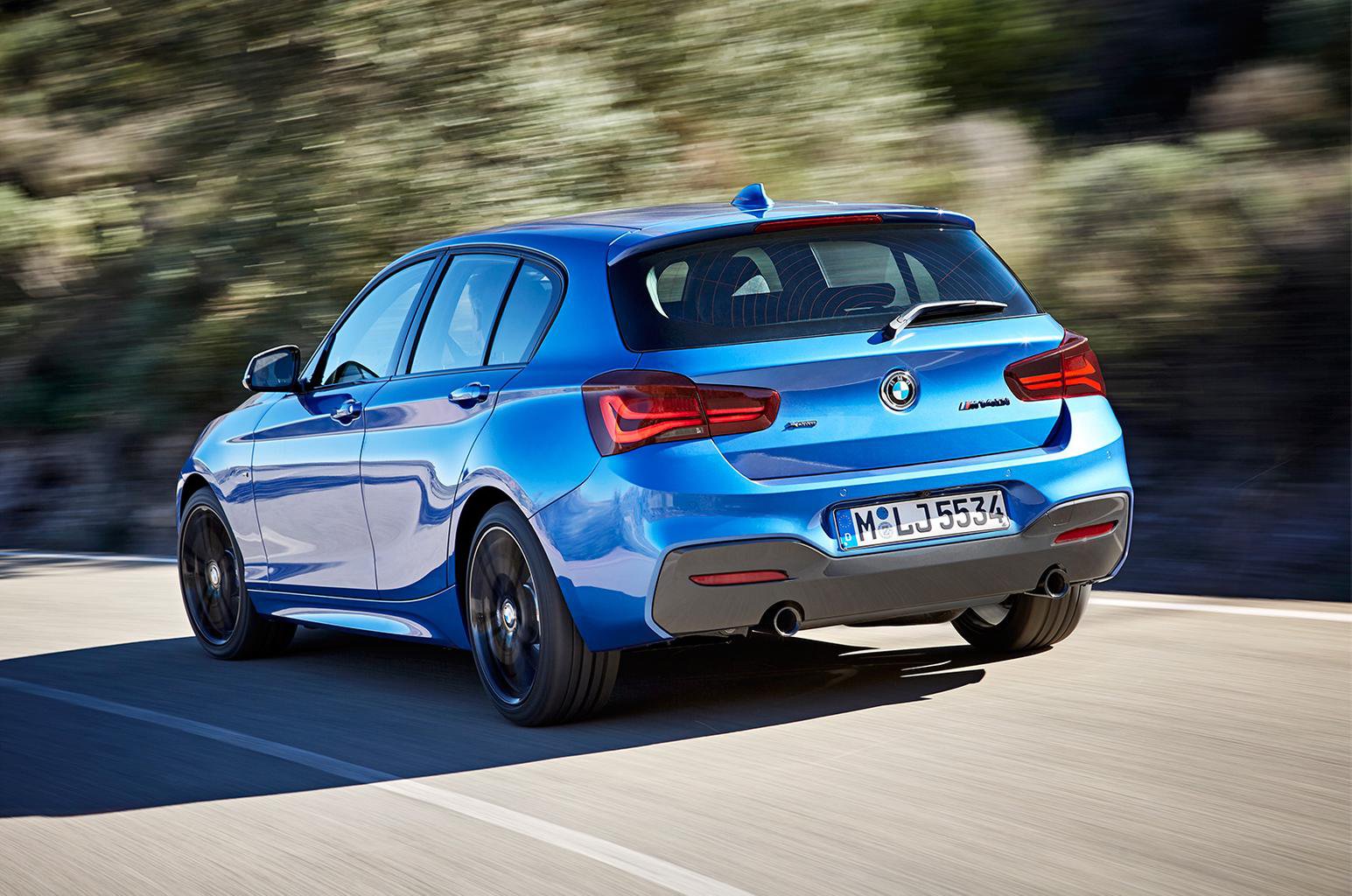 We asked the same question to company car drivers and were told that while driving enjoyment was their priority (cited as influential by 64% of respondents), the car’s fuel economy, standard equipment and its rate of benefit-in-kind (BIK) tax were also important factors (cited by 56%). Personalisation features and the nationality of the car brand were the least important factors.

Read more – Should you choose a diesel for your next new car?