The I-Pace’s two touchscreens aren’t as sharp, responsive or clear as the giant one in the Model 3, plus Jaguar’s infotainment software is more complex than Tesla’s. However, the I-Pace’s system integrates with Apple CarPlay and Android Auto better than any other car’s, putting your phone’s interface on the upper, 10.0in screen and leaving the 5.0in one beneath to display something else. 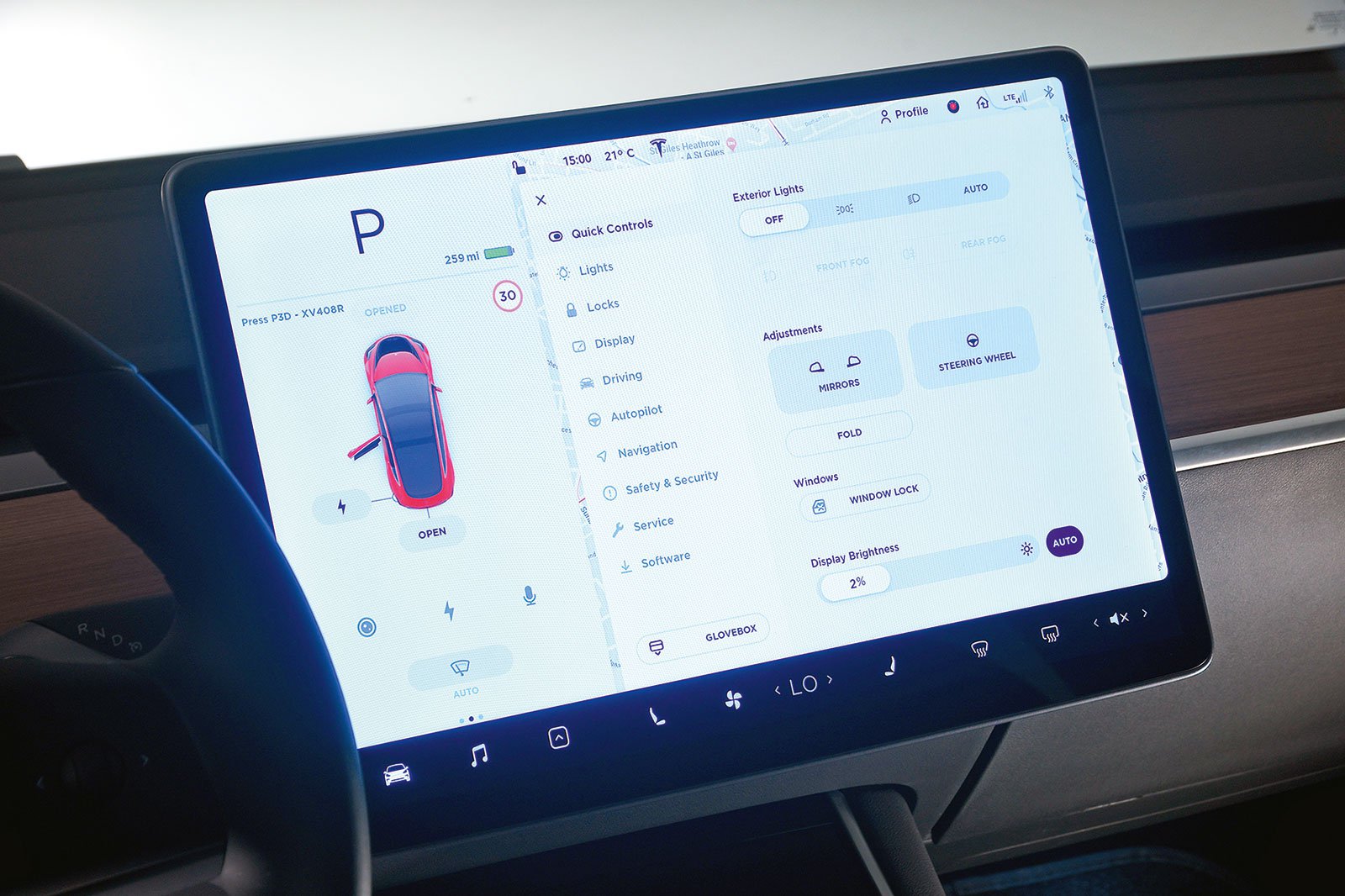 Everything is controlled through the massive 15.0in touchscreen in the centre of the dashboard – and we mean everything. Don’t fret, though, because it has crisp graphics and is incredibly responsive; it’s just a bit of a pain that the shortcut icons are quite small. There’s no Apple CarPlay or Android Auto, but the interface is so intuitive and smartphone-like that you won’t miss those at all – very high praise indeed. 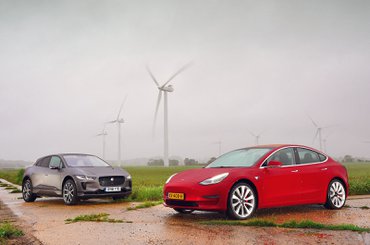 Video: Tesla Model 3 Euro NCAP crash test results – is it as safe as you think it is?