Nissan to close factories, but Sunderland is safe

Japanese brand will continue building cars in the North East of England, despite announcing factory closures in Spain and Indonesia... 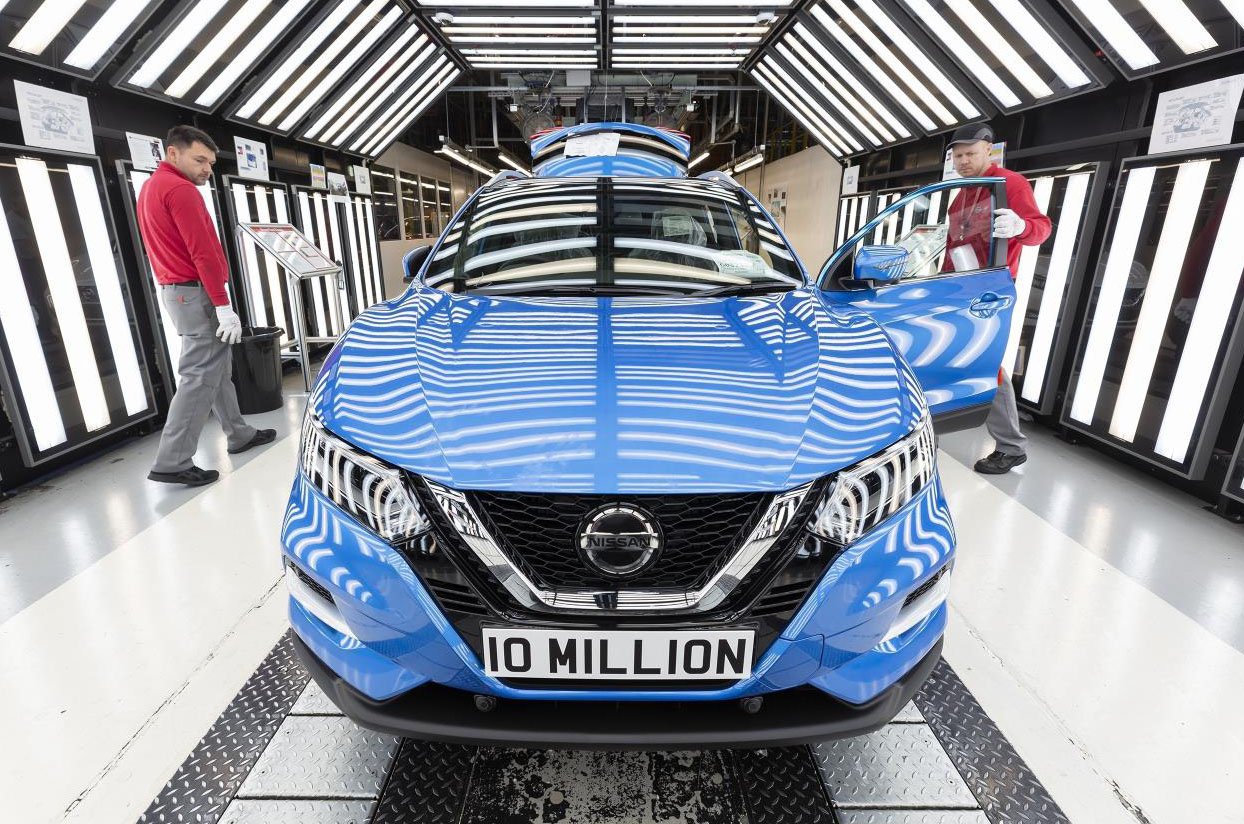 Nissan has confirmed that it will continue to build cars in Sunderland, despite announcing a recovery plan that will see it reduce its global production capacity by 20%.

The recovery plan comes not only in the wake of the coronavirus pandemic, but also a year in which Nissan reported its first annual operating loss for 11 years and its biggest for two decades.

The plan will see the Japanese brand close factories in Spain and Indonesia, but appears to have secured the long-term future of its Sunderland factory, which has about 6000 employees and supports around 27,000 jobs in the supply chain. 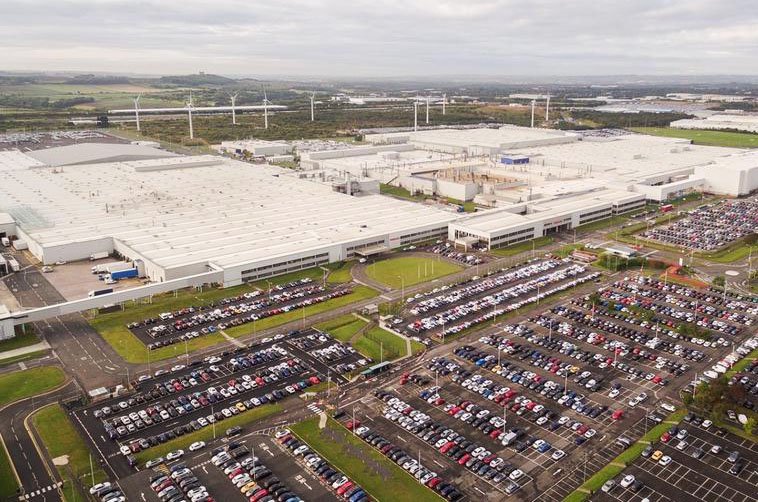 The news will also come as a relief to the UK Government, particularly following Honda's announcement last year that it will close its Swindon factory in 2021.

Nissan models currently built in Sunderland include the Juke and Qashqai SUVs, and the Leaf electric car.

Although not confirmed, recent reports have suggested that Renault, which is allied with Nissan, will bring production of its Captur and Kadjar models to the factory. 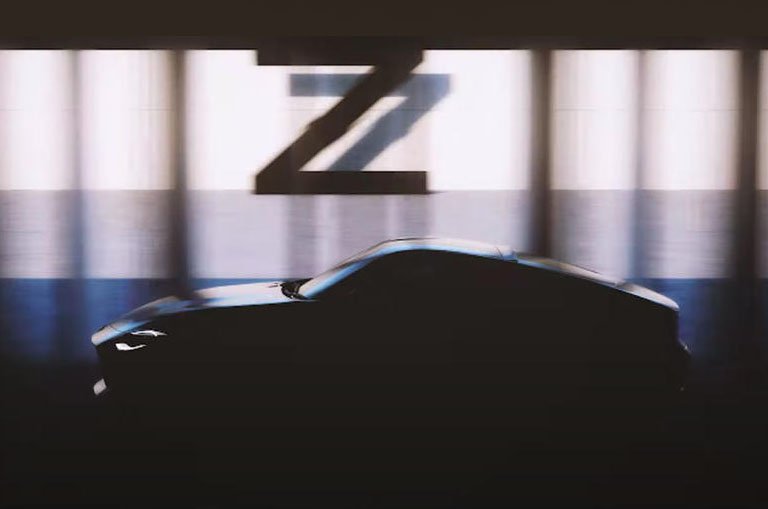 One of these models will be a successor to today's 370Z sports car, and Nissan has released a new teaser image of the car (above), which will be called the 400Z.

Details are currently scarce, but we do know that power for the 400Z will come from a twin-turbocharged 3.0-litre V6.