More for you |
Why does the new Hyundai i10 get five stars?2020 Hyundai i10 city car revealed: price, specs and release dateBest automatic cars for less than £20,00015 brilliant new cars and the bargain used alternativesNew Hyundai i10 vs Volkswagen Up
Home
News
Number of pothole-damaged cars has more than doubled in 10 years, says RAC
news

Number of pothole-damaged cars has more than doubled in 10 years, says RAC

Potholes could be costing motorists more money each year because road conditions in Britain continue to falter... 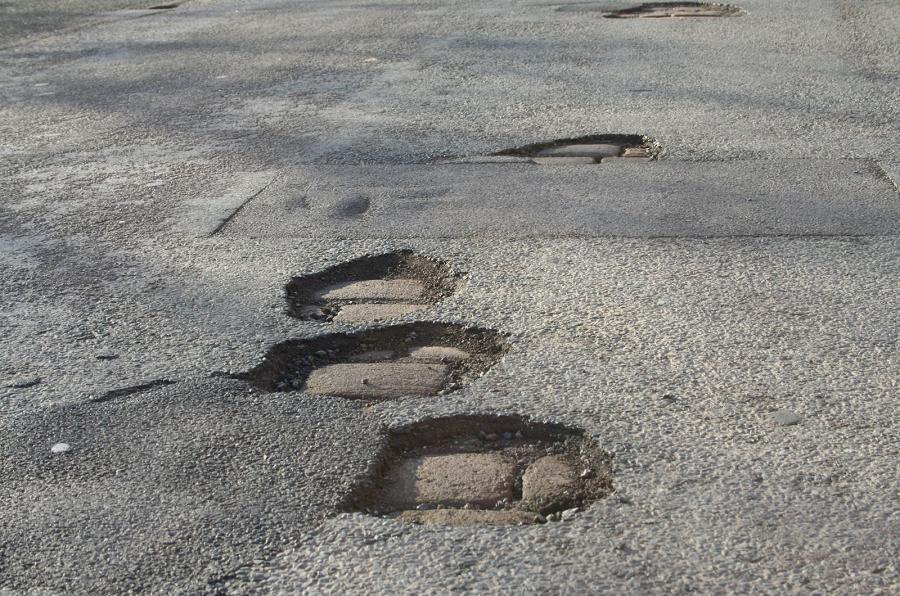 The amount of cars damaged by potholes has more than doubled in the last 10 years, according to a study by the RAC.

The study revealed that 0.9% of breakdown calls made to the RAC between June 2015 and 2016 involved a car being damaged by a pothole. The number is more than double that from the same period between 2005 and 2006, when just 0.4% of calls were pothole-related. Although they might seem small, those percentages equate to thousands of calls each month from motorists requiring repairs to suspension components.

“This analysis suggests that the quality of the UK's roads suffered a steady decline from the start of 2007 through to the end of 2009, presumably due to lack of investment in maintenance and resurfacing during worsening economic times,” he said. “Since then, injections of short-term funding have addressed the immediate aftermath of periods of extreme weather but have not been sufficient to tackle the underlying problem.”

RAC spokesman Rod Dennis said the organisation will continue to keep track of the number of pothole-related calls it receives, in order to monitor the change in road conditions. He said the problems were largely on local roads, which are maintained by local authorities.

Roads like motorways and A-roads are looked after by government-supported departments such as Highways England, Transport Scotland, Welsh trunk road agencies and TransportNI in Northern Ireland. Conditions on these better-funded surfaces are therefore mostly better.

Scottish motorists suffer more pothole-related damage to their cars than their British counterparts, with pothole damage accounting for up to 2.7% of calls. This is unsurprising given the tough weathering effect of Scotland’s colder winters, but the RAC still believes motorists should hold authorities to account over a lack of investment in repair and preventative maintenance. At the other end of the spectrum, the lowest percentage of pothole-related callouts was in North London.

“It’s almost frustrating that the debate is stuck at fixing potholes, whereas if the money is spent now for preventative maintenance, to resurface properly, there’s a much better return on investment there,” Dennis said.

The RAC has released a mobile app that uses a phone’s GPS and camera to send a photo and the location of the pothole to the local authority.