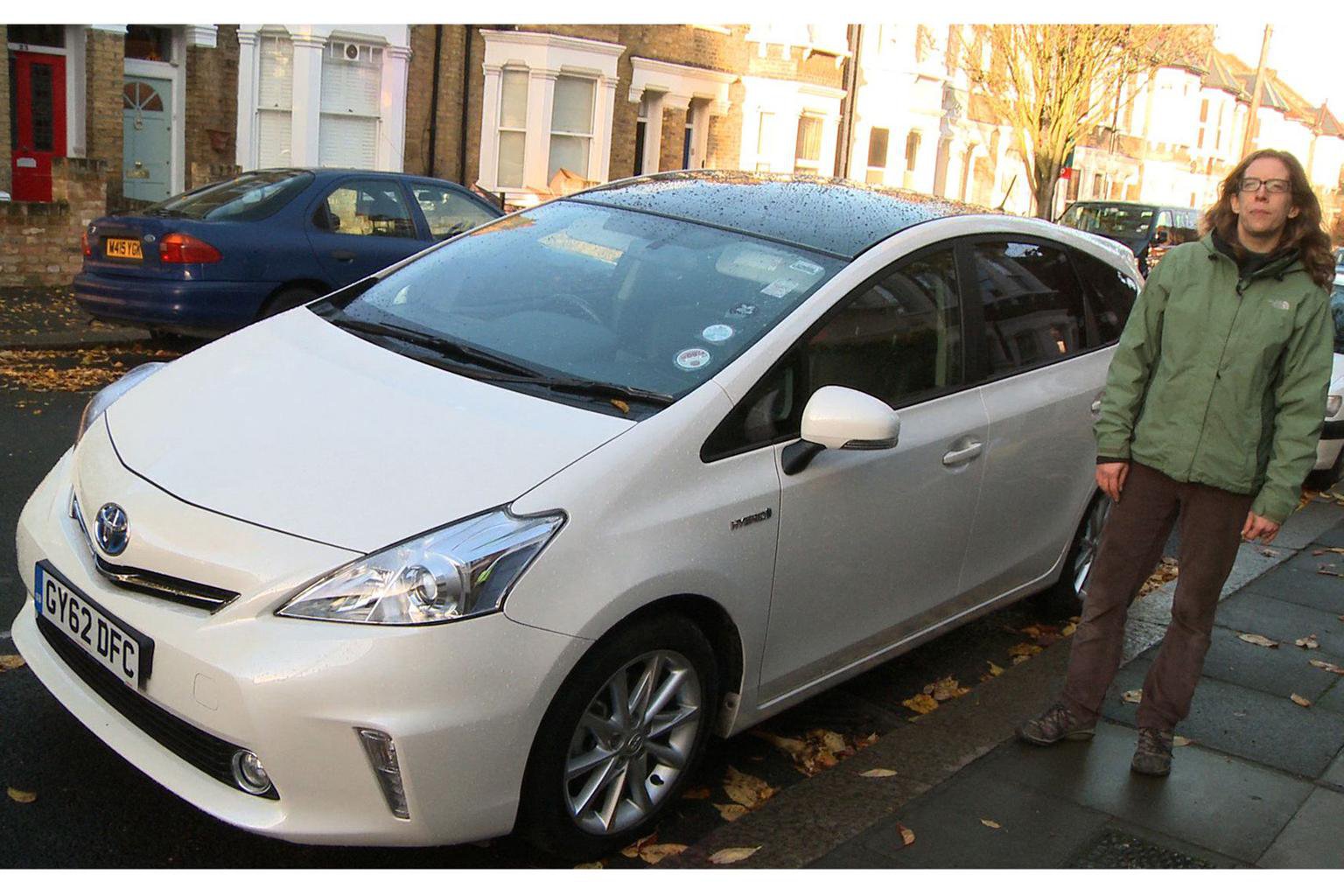 Last week we said goodbye to our Toyota Prius+ hybrid seven-seater, run by associate editor, Alex Newby. After a year on our long-term test fleet, it's done 8400 miles and averaged around 44mpg.

That's a relatively small mileage for a long-term test car, but understandable since most journeys were on congested London streets. It also makes the hybrid's fuel economy look more impressive.

Most pure petrol cars would struggle to get near that figure on short urban runs, and running a diesel would trigger worries over clogging up the diesel particulate filter without higher-speed trips.

Efficiency aside, Alex's year with the Toyota wasn't entirely problem-free. See what she thought of the Prius+ by watching her farewell video.