An HGV funded by Highways England has filmed offenders on motorways and major roads over the past two years...

An unmarked HGV funded by Highways England has been used by 28 English police forces to catch dangerous drivers.

Since April 2015, the lorry has spotted 4176 drivers driving in a dangerous way; 400 were given verbal warnings and more than 830 got fixed penalty notices.

Two thirds of the offences involved people using handheld mobile phones while driving. One offender in the Devon and Cornwall region sent 10 text messages while driving and another in the East Midlands was seen steering with his knees while eating food and using their phone.

Footage released by Highways England includes images of a truck driver checking a handheld mobile while his right foot was on the dashboard. Other dangerous drivers included one who was putting toothpaste on a toothbrush to clean his teeth and another who was posting on the social networking app Snapchat. 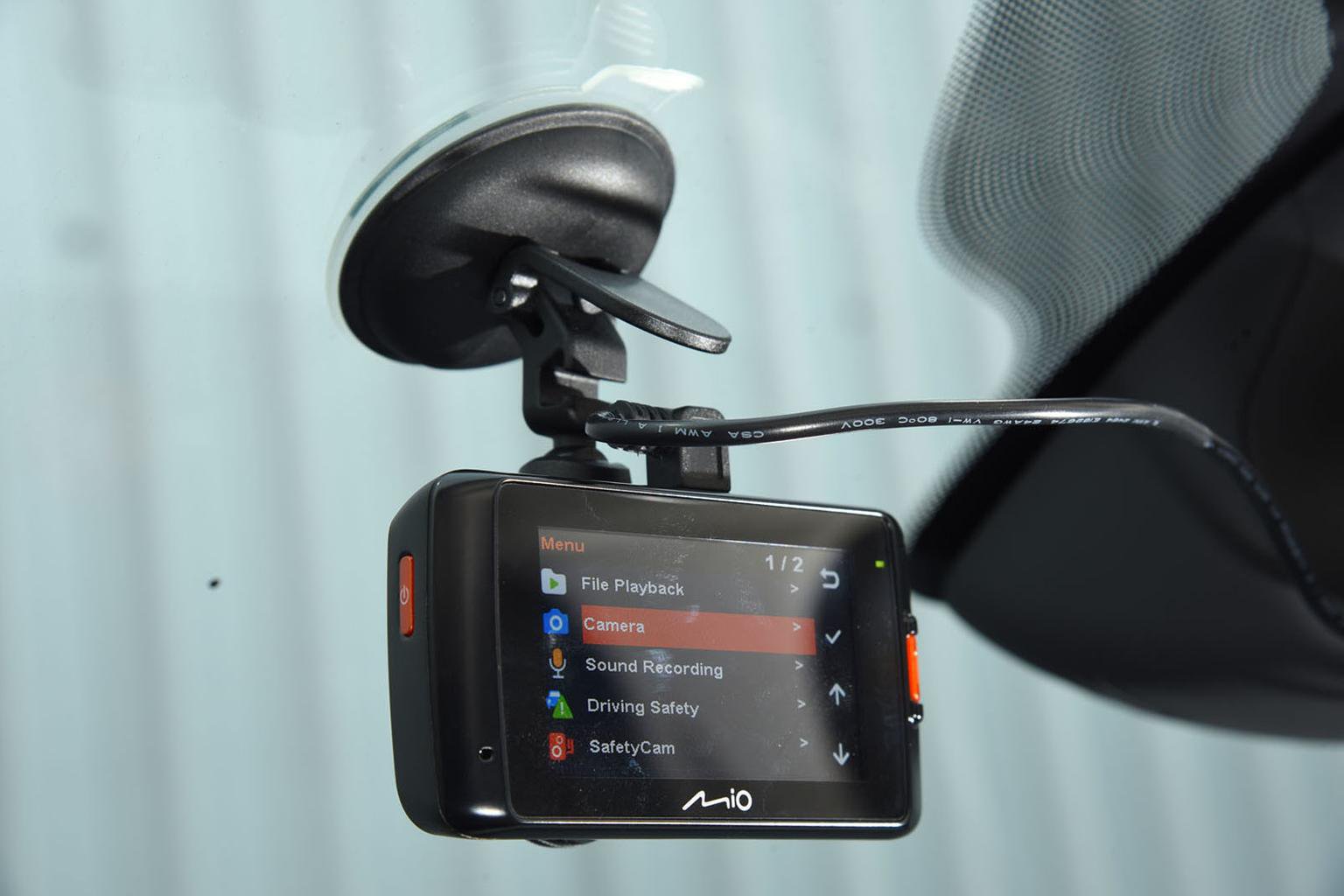 The latest statistics show that handheld mobile phone use is a factor in around two deaths on the roads every month; 124 people have died in this way over the past five years and 521 have suffered a serious injury.

Find out the penalty for using a handheld mobile while driving

Highways England decided to use a lorry because its cab is high up enough to enable officers to drive up beside cars and lorries and get a good view of what the drivers are doing.

A Highways England spokesperson said: “We will continue to use the HGV to tackle deaths and serious injuries and to encourage people to improve how they drive.”

The National Police Chiefs' Council Lead for Roads Policing, chief constable Anthony Bangham, added: “People have to think about the consequences of their actions - a moment’s distraction can change innocent lives. It's never a risk worth taking.”

Consider fitting a dash cam in your car

You can record your own footage of dangerous drivers by fitting a dash cam - a small forward-facing camera which records video from behind your windscreen - in your car. If you're involved in an accident the saved footage can be used as evidence for insurance claims and - if necessary - as evidence in court.

How do dash cams work?

Dash cams plug into the 12v socket in a car to power it and record on a constant loop when the engine is running. All require a MicroSD card to store the footage (although this is rarely included when you buy a dash cam) and typically a 32GB card can store around four hours of footage. 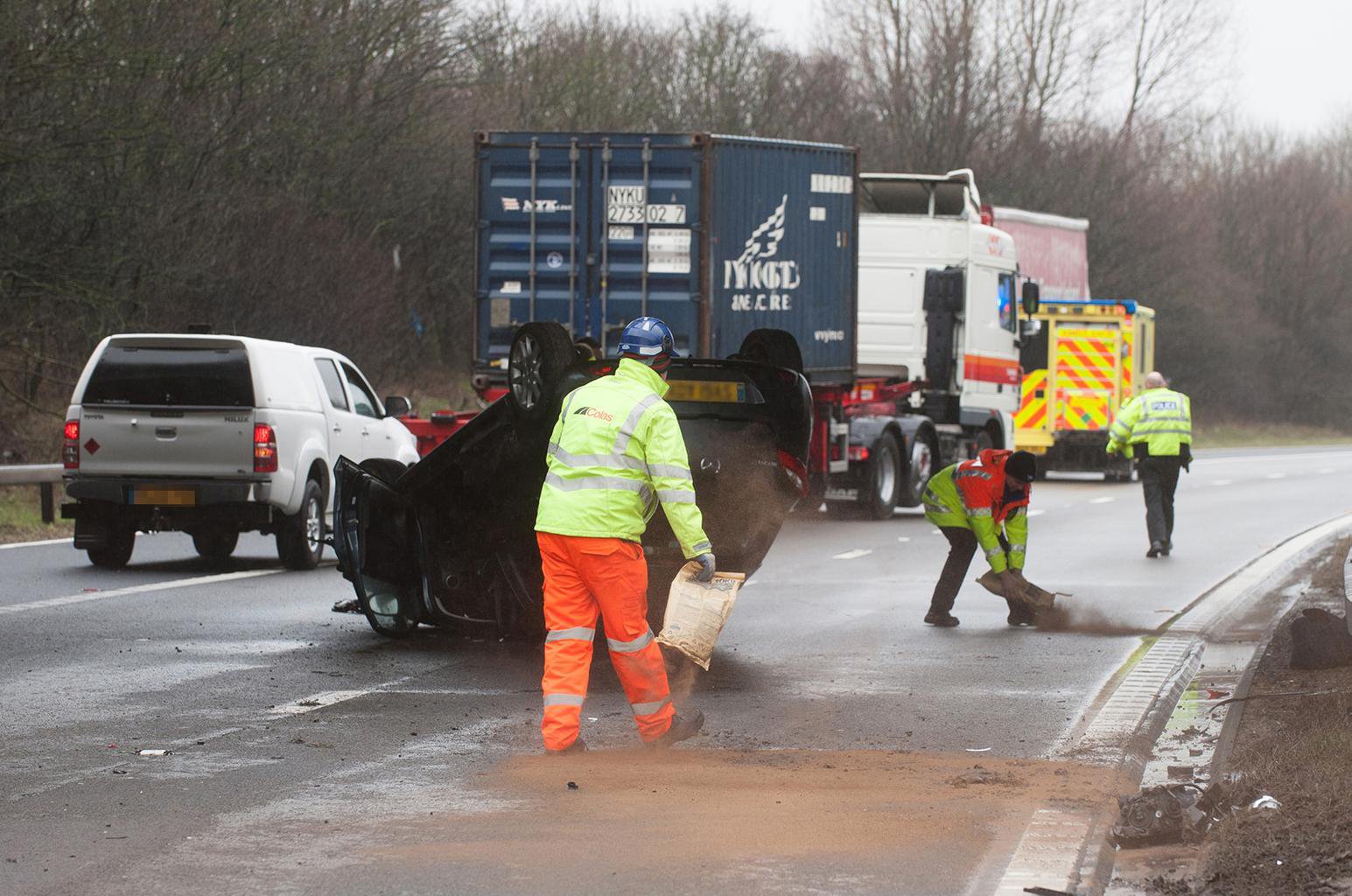 When the memory card becomes full, the camera starts recording over the earliest footage. However, sensors inside even cheap dash cams can sense when there’s been a significant change in g-force, which could signify an accident. In this case, many record around 10sec before and 20sec after the change and store it in a separate folder to ensure it isn't overwritten and deleted.

Does it make my insurance cheaper?

In some cases, you can save up to 20% on your car insurance with a dash cam, but not all insurance companies offer a discount. If they do, you’ll need to have the camera permanently fitted in the car and powered by your fusebox.

How much should I spend on a dash cam?

The cheapest dash cams cost around £45 and prices go up to £300 and beyond.

In our product test, we look at the best you can buy for under £150. At this price point, you can get excellent-value dash cams that do the basics very well and have a few nice extras. The best in this class record in 1080p high-definition resolution and include wi-fi, sat-nav, motion detection and accompanying smartphone apps, as well as other safety features.

The prices quoted were the cheapest we could find online at the time of writing (not including postage).