The van scrappage scheme has been announced by London Mayor, Sadiq Khan. It is expected to be launched ahead of the introduction of the capital’s increased Ultra Low Emission Zone on 8 April 2019.

From that date, drivers of diesel-engined vans that don’t meet the strictest Euro 6 regulations will have to pay £12.50 a day to drive in the zone, which will cover the same area as the current Congestion Charging zone.

Although there are no details of exactly how the £23 million funding will be provided to van owners, Mr Khan has said it will initially be available to companies with fewer than 10 employees to enable them to scrap older, more polluting vehicles. 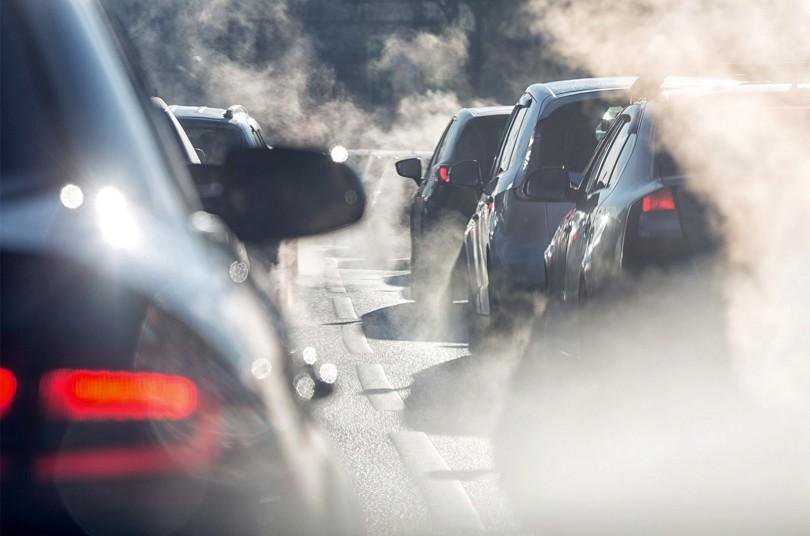 Transport for London has been asked to research the most effective way of spending the money. Further details are expected in early 2019.

Mr Khan has asked the Government to match-fund the proposed van scrappage scheme with the proceeds coming either from the £245m National Clean Air Fund or from the underspend on Highways England’s £75m air quality fund.

He said: “It’s not good enough to do nothing, and I’m determined to take real action, which is why I’ve already delivered the toxicity charge in central London for the oldest polluting vehicles, cleaned up our bus fleet, and brought forward the Ultra Low Emission Zone. The scrappage scheme is my next step in tackling pollution.”

Read the latest van reviews on What Car? We've reviewed all the latest vans, from the Citroën Berlingo CV to the Volkswagen Transporter