Qoros not to commit to UK decision until Geneva 2015

* Qoros still not decided on right hand drive models * Decision due at Geneva show 2015 * Aims to 'succeed' in Western Europe... 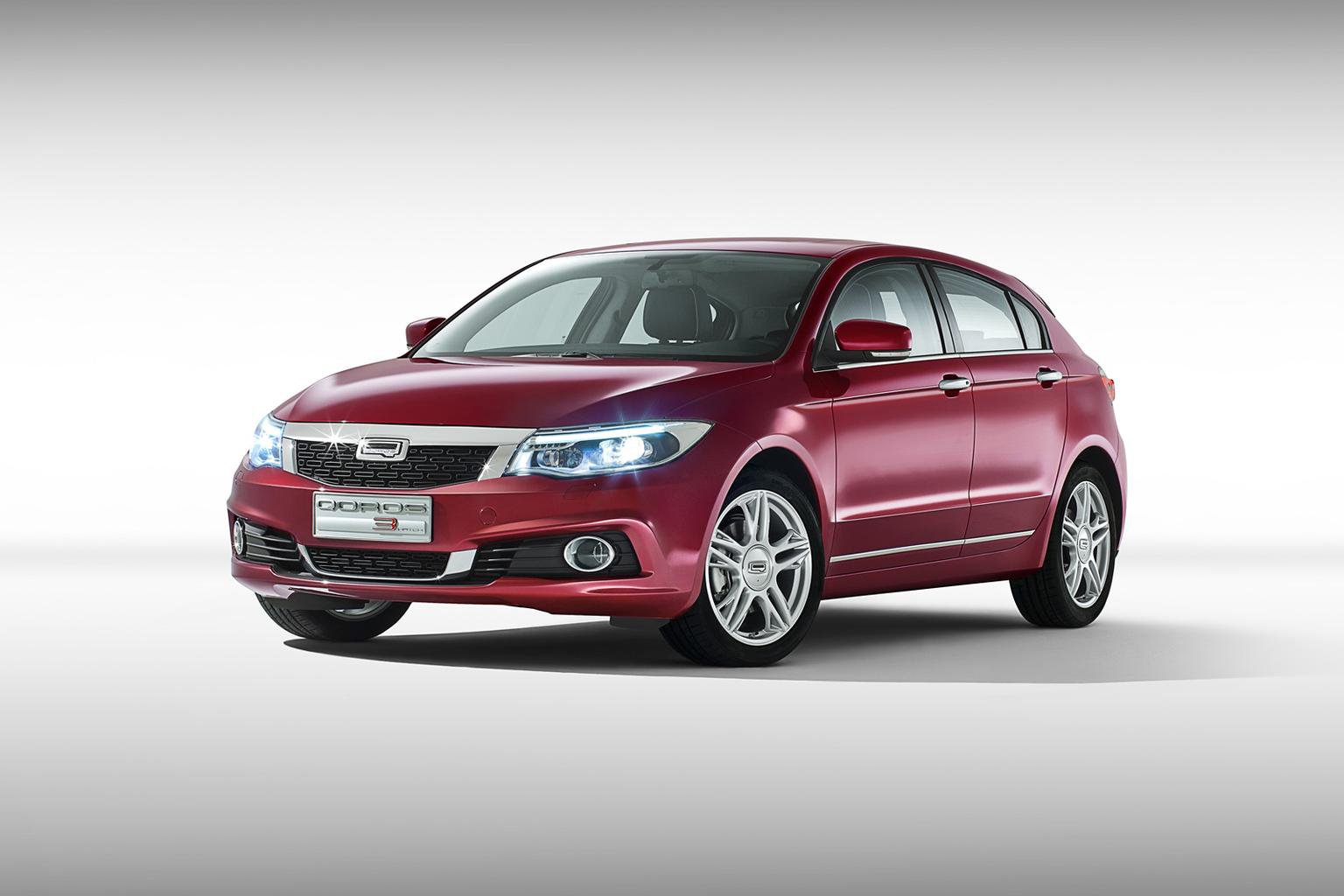 Chinese manufacturer Qoros has still not reached a decision on whether to offer its cars in right hand drive, and therefore in the UK market.

However, the company's sales and marketing director, Cristiano Carlutti, said that it will have made a final decision by this time next year. 'By Geneva next year you will have greater visibility,' he said of the decision to sell cars in the UK.

So far, Qoros is concentrating on trying to build its brand in China and Western Europe, with Carlutti saying that China is very much the company's main market. However Carlutti denied that the company's presence in Europe is merely to boost the brand image in China.

'If you are not successful in Europe then you are not a global brand,' he said, saying that the amount of money the company has invested in its European arm is proof of its intent.

Carlutti would not be drawn on how many cars Qoros is aiming to sell, saying there are no specific brands it has benchmarked in terms of rivals along those lines.

However, should the company come to the UK, then it will be with a range of four models. The Qoros 3 hatchback was shown at the Geneva motor show this year, with the saloon revealed last year. A crossover and an estate will also be added to the range before any arrival in the UK is likely.