As the UK car industry tries to bounce back from the coronavirus pandemic, some brands are offering up to £5000 off new cars and £9000 off vans...

New car registrations soared when car showrooms reopened on 12 April, with an unprecedented 3177% increase year-on-year and 141,583 new cars sales by the end of that month.

Car makers are concerned that the uplift could be temporary, though, and fear the scarcity of computer chips for use in new cars could cause serious shortages in supply later in 2021. As a result, some manufacturers have extended the scrappage discount schemes offered to new car buyers to encourage them to trade older cars in for new, more efficient models.

An estimated one million cars are scrapped in the UK each year, but owners looking to replace an older, more polluting car with a greener one can get a saving of up to £5000 by trading their car in through a scrappage scheme. Van buyers can benefit from even bigger discounts of up to £9000.

European standards set the emissions limits for new cars – the first, Euro 1, was introduced in 1992. You can check the Euro emissions standard of your car here.

The Mayor of London Sadiq Khan introduced a car scrappage scheme in October 2019, providing a discount of £2000 off a new car to help low-income motorists to switch to less polluting cars and avoid having to pay the £12.50 daily charge when the Ultra Low Emission Zone (ULEZ) is expanded in October 2021.

Khan announced a £23 million van scrappage scheme in 2018, so this new £25 million incentive brings the total amount available to the capital's motorists up to £48 million.

Here are details of the schemes that various manufacturers are currently offering. 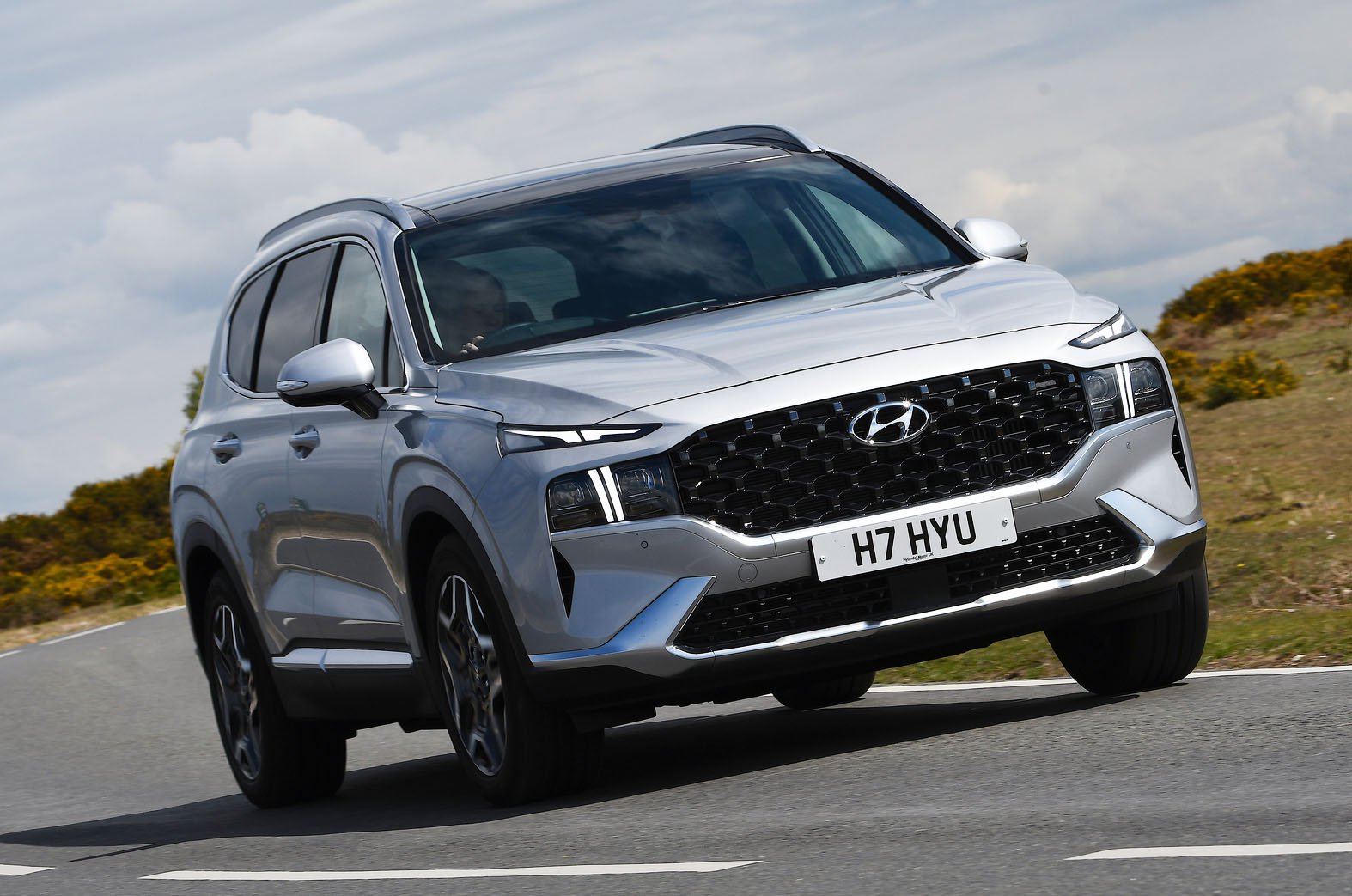 Hyundai's discounts are in lieu of any other offer and apply to new cars registered before 30 June 2021.

Buyers can get up to £2500 off selected new Kia models when they trade in their older petrol or diesel car. To qualify, trade-in cars must have been registered before 30 June 2014, meaning they conform to Euro 5 standards or lower.

The Kia offers available are:

The offer is available on cars registered before 30 June 2021. 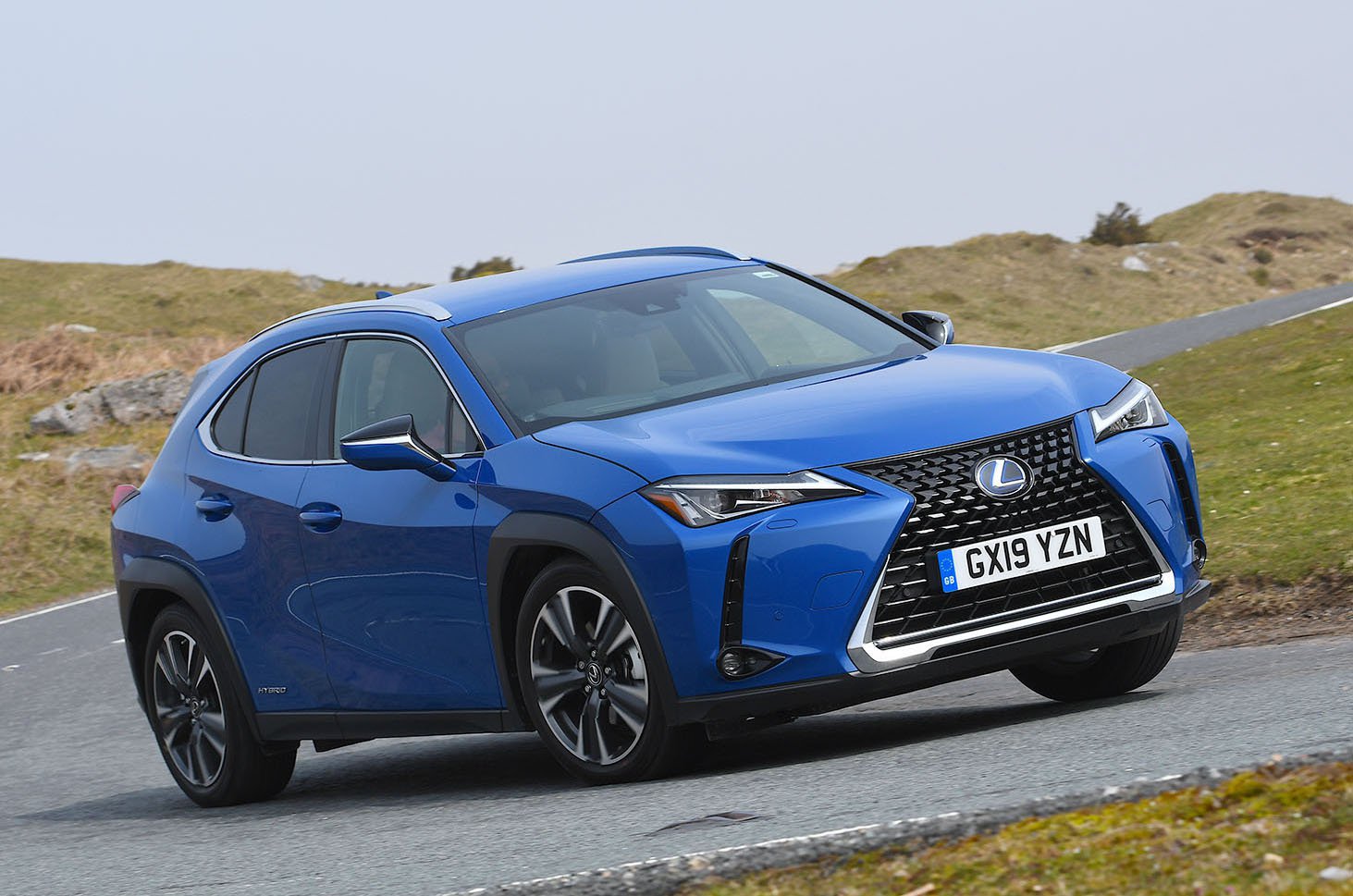 Savings of up to £4000 are on offer from Toyota's luxury brand for owners of older cars swapping out of older cars into a new one. Your trade-in must have been first registered before 1 October 2012 and you must have owned it for at least six months. To be eligible, new cars need to be registered by 30 June 2021. 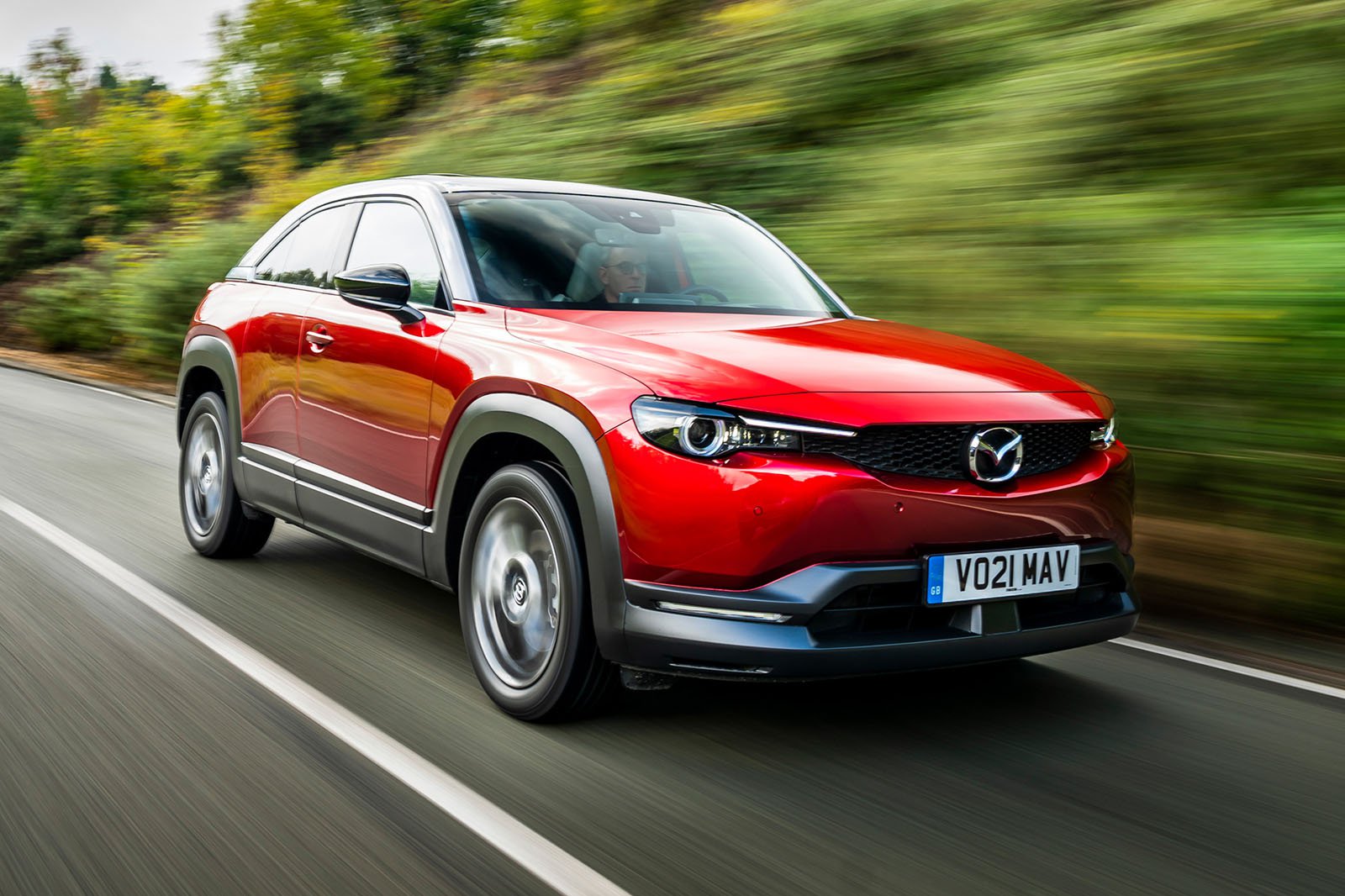 To qualify for Mazda's Upgrade scheme, your petrol or diesel car must have been registered before 31 December 2011. When you trade it in, you'll be given up to £4000 off the price of a new Mazda model that emits less than 161g/km of CO2. The discount will be offered, whether you pay with cash or on a PCP finance deal, on cars registered by 30 June 2021. Scrappage cars must have been owned for at least 60 days. 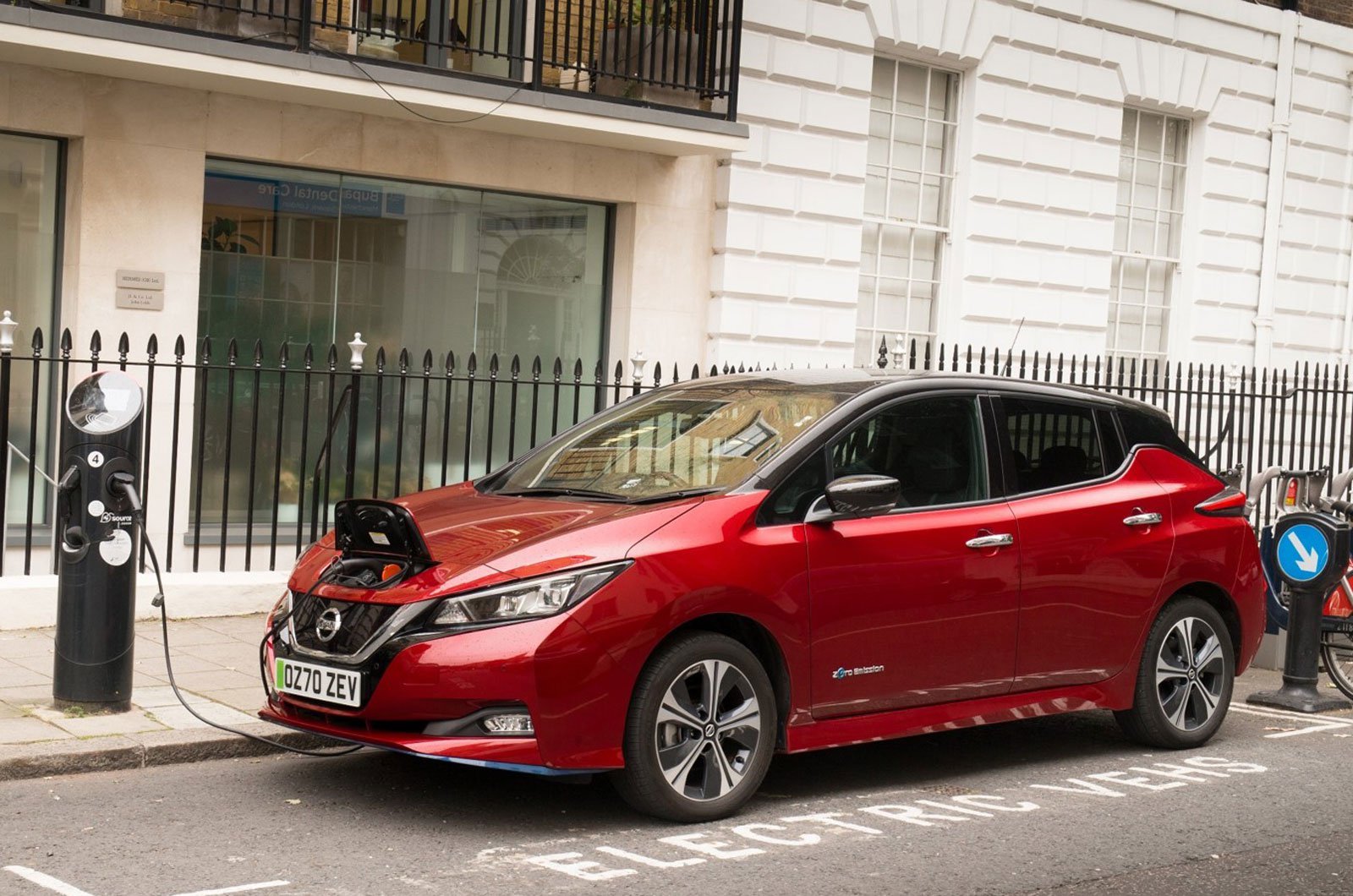 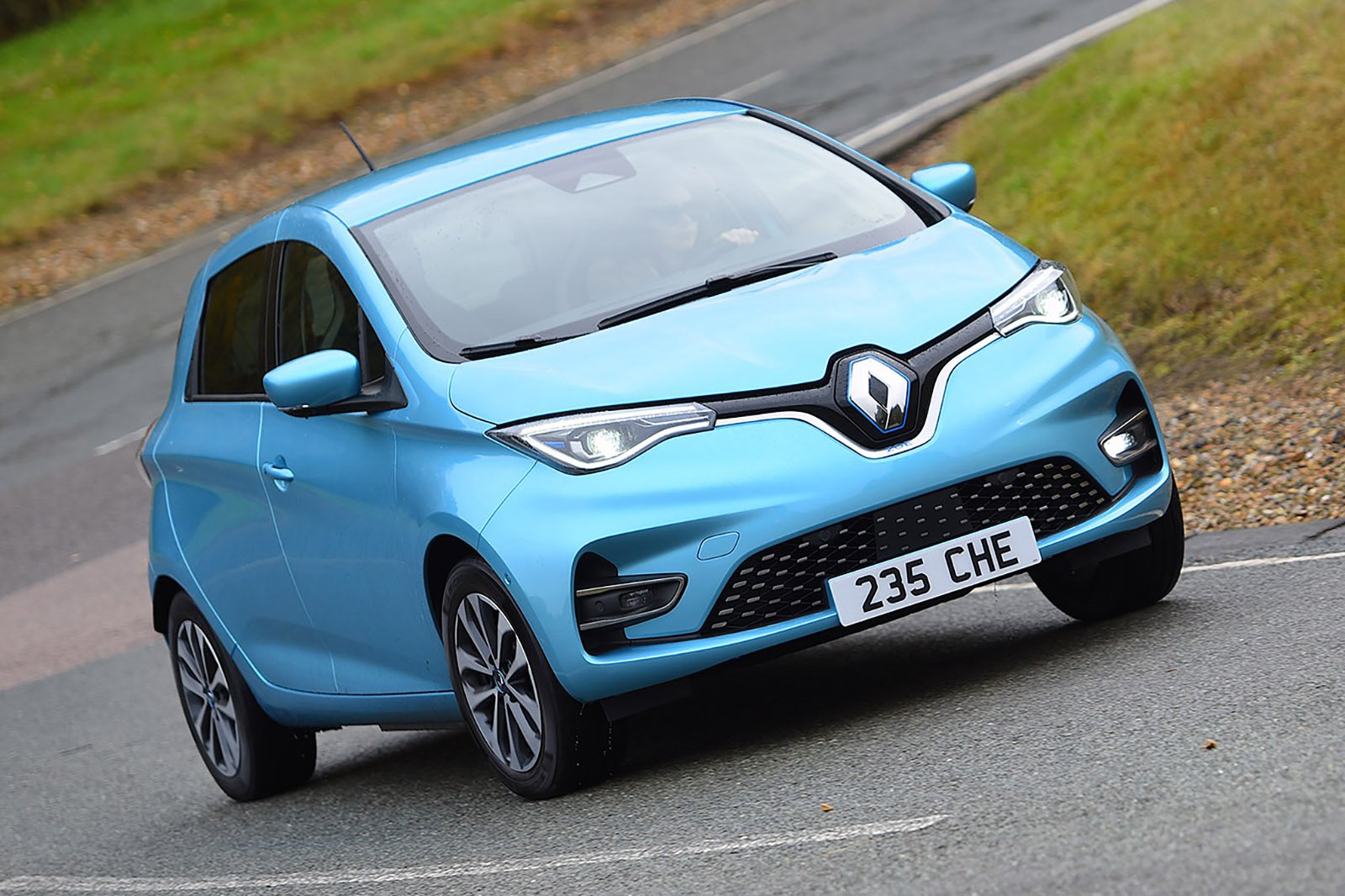 If you're after a new Renault, you could get up to £3000 off with the French brand's New for Old scrappage scheme. To be eligible, trade-in cars have to have been first registered before 31 March 2014 and owned by you for at least 90 days. Cars need to be ordered by registered by 30 June 2021.

The following discounts are available on Renault cars: 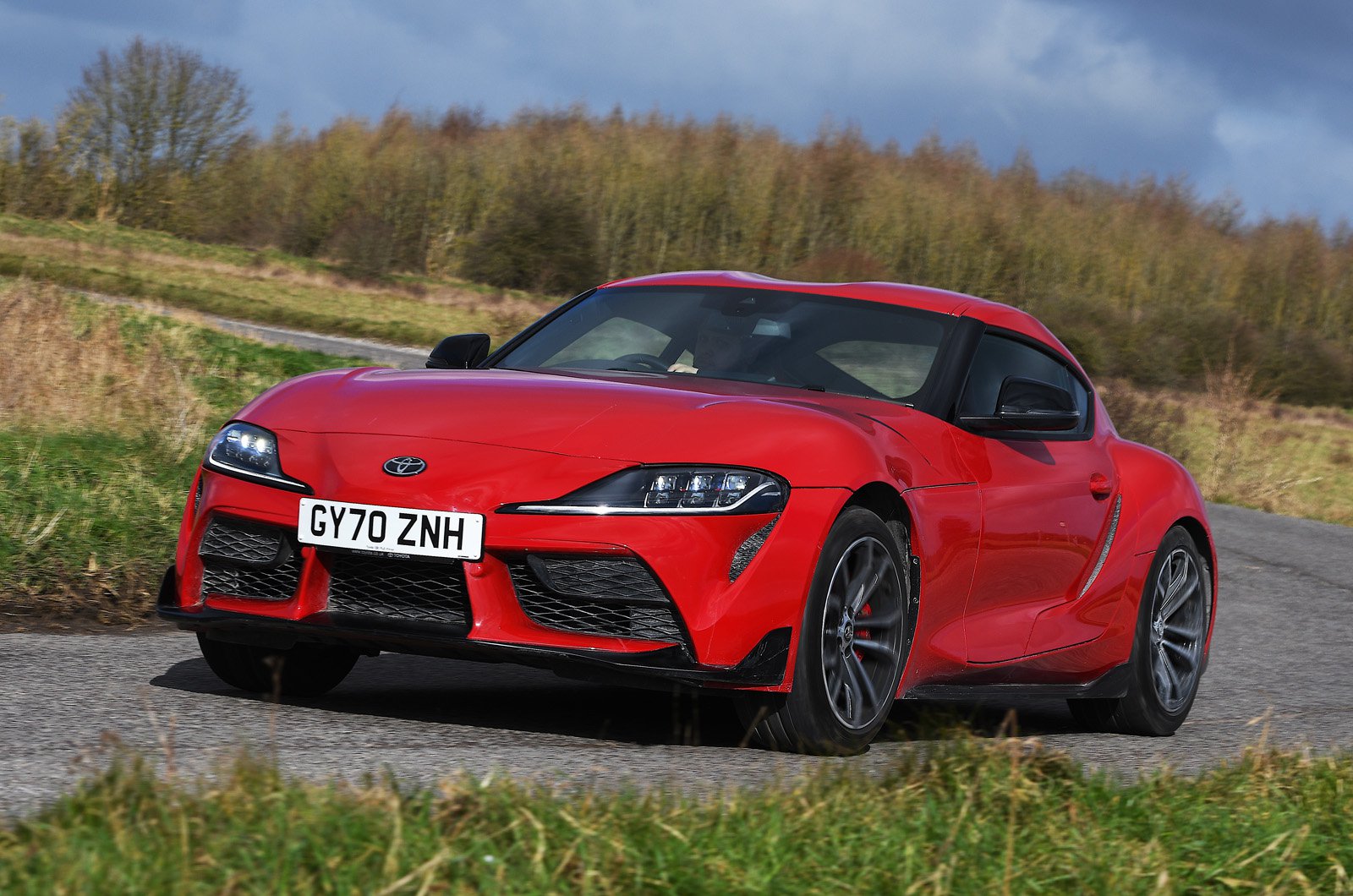 Toyota’s scrappage scheme applies to cars first registered by 30 June 2013 and owned by the current owner for at least six months. The initiative is for cars ordered before 30 June 2021 and registered by 30 September 2021. Buyers can save up to £4000 off cars and vans.

The savings for cars are as follows:

The savings for Toyota vans are as follows:

The What Car? Target Price is the most we think you should pay for a new car. It can often net you more than £2000 in savings, so check what this is for your desired model before you buy. Don't forget that you can buy a new car using the free What Car? New Car Buying service, which has deals on thousands of new cars that are being offered at Target Price or less. We also offer advice on how to get the best price for your car. 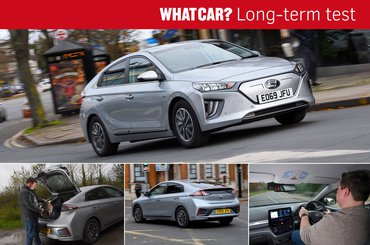