More for you |
Coming soon: new cars worth waiting forWhat are our rights regarding Mini with blown engine? MG ZS EV long-term test reviewEvery 5-star car on What Car?How to spec a Peugeot 5008
Home
News
Summer Budget 2015 - what does it mean for drivers?
news

Summer Budget 2015 - what does it mean for drivers?

Chancellor George Osborne announces a major reform to the car taxation system for new vehicles. The industry reacts with concern and criticism... 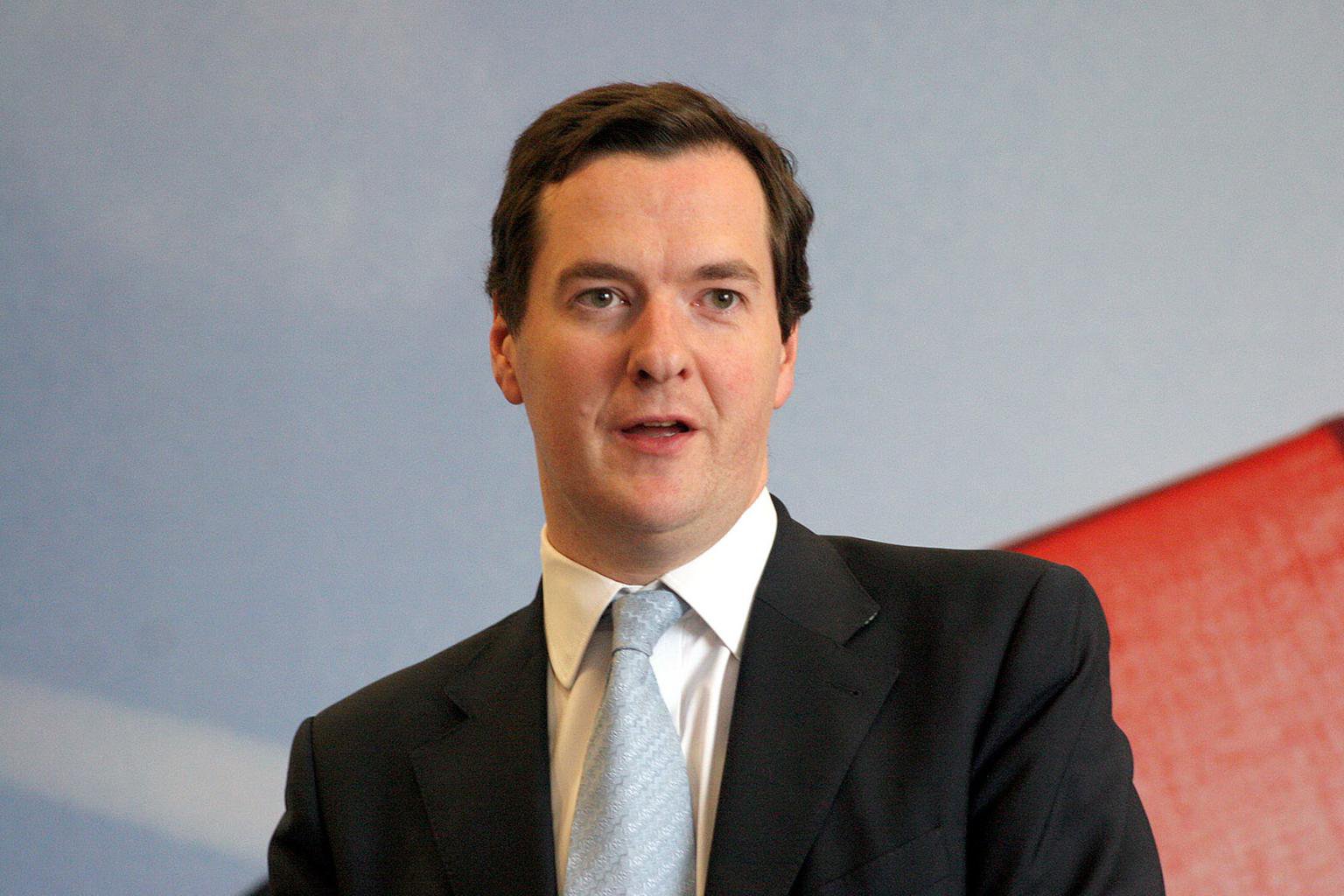 Chancellor George Osborne has announced major changes to car taxation in the summer 2015 Budget statement, with a new tax system for the first year of a car's life to kick in from 2017.

The proposed change has immediately been criticised by the Society of Motor Manufacturers and Traders (SMMT) for only giving a tax break to buyers of all-electric cars rather than low emission vehicles, and for unduly punishing buyers of more expensive cars.

He has also announced the creation of a road fund, into which all the money raised from Vehicle Excise Duty, or road tax, will go. The money will be spent on improving the UK's roads from the end of this decade onwards.

In addition, there will be a consultation on extending the time allowed before the first MOT of a car's life from three years to four.

From year two onwards, this will change so there are just three bands: Zero Emission, Standard and Premium. Only cars that emit 0g/km of CO2 will be exempt, while all other cars will pay £140 a year. Cars that cost more than £40,000 will pay a £310 premium on top of this for the next five years of a car's life. The payment will then revert to £140 from year seven of a car's life.

Despite the removal of CO2-based taxation, the government claims that "the new VED system will be reviewed as necessary to ensure that it continues to incentivise the cleanest cars".

However, Mike Hawes, SMMT chief executive, said: "The Chancellor’s Budget announcement on the regime came as a surprise and is of considerable concern. While we are pleased that zero-emission cars will, on the whole, remain exempt from VED, the new regime will disincentivise take up of low emission vehicles. New technologies such as plug-in hybrid, the fastest growing ultra low emission vehicle segment, will not benefit from long-term VED incentive, threatening the ability of the UK and the UK automotive sector to meet ever stricter CO2 targets.

"The introduction of a surcharge on premium cars also risks undermining growth in UK manufacturing and exports. British-built premium cars are in increasing demand at home and globally, and the industry helps to support almost 800,000 jobs in the UK. Levelling a punitive tax on these vehicles will almost certainly impact domestic demand."

What about older cars?
These changes only apply to cars registered on or after 1 April 2017, so current cars will continue to operate on the existing system.

Any other changes?
There will be a consultation on MOTs, to see whether the time before a car needs to undergo its first MOT test should extend from three years to four.

What does the car industry make of the changes?
The changes have met with a mixed reaction from the UK car industry, with Mike Hawes, the chief executive of the Society of Motor Manufacturers and Traders (SMMT) saying: "We were surprised about the changes to VED. Not in that we didn’t recognise the system needed to change - two-thirds of new car purchases don’t pay VED and that needed to change."

He voiced concern at the impact on non-electric low-emission vehicles, saying: "Sales of plug-in hybrids grew 520% in the first half of this year - it threatens the support for those vehicles."

The Premium tax was slammed by Jaguar Land Rover, which said: "Jaguar Land Rover believes placing a tax on vehicles over £40,000 sends a very negative symbol to the UK's premium automotive industry. The UK should be proud of its premium car manufacturers, which support huge numbers of jobs and investment, not specifically penalise it."

Meanwhile, Mitsubishi, which has seen a surge in sales of its plug-in hybrid Outlander, is less fazed by the revamp, saying: "We wouldn’t expect the changes to affect PHEV. There are a lot of other incentives in terms of economy and cost of running the vehicle."

The AA felt that motorists would make car-buying decisions on the changes, though, saying: "If you are prepared to take the first year hit, people will ask what the benefit is of going for a car in the A, B or C bands - if you pay a premium in the first year you can have something that emits more CO2."