Suzuki shows off a small car concept that will make it to production in 2016... 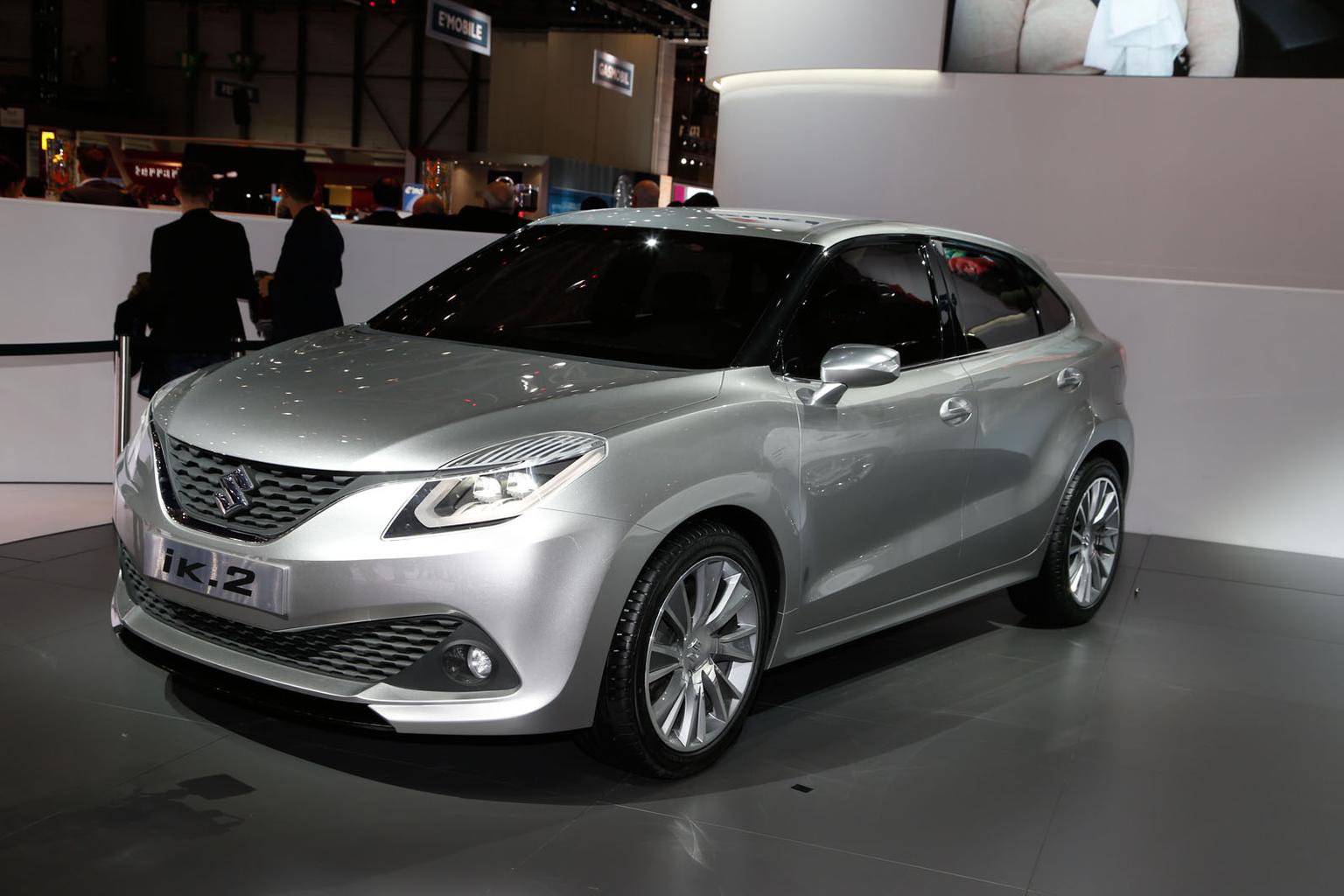 The Suzuki iK-2 concept car has been revealed at the 2015 Geneva motor show.

The design previews a small hatchback that has already been confirmed for production in 2016, and which is larger than the recently released Celerio.

The engine in the concept is a new direct-injection 1.0-litre turbocharged petrol engine that promises to be lighter, while meeting dynamic and performance expectations. As well as this small petrol engine, Suzuki has also confirmed that the production iK-2 will also come with a hybrid engine.

The iK-2 is built on an all-new platform that represents a comprehensive redesign of Suzuki's existing underpinnings. The company says it will consolidate its existing four platforms to offer just three in a bid to speed up its ability to release new cars.

The model will join the Suzuki range in early 2016.