UK roads in terminal decline, according to new survey

One in six roads could soon be closed if they’re not repaired, reveals 2017 ALARM survey... 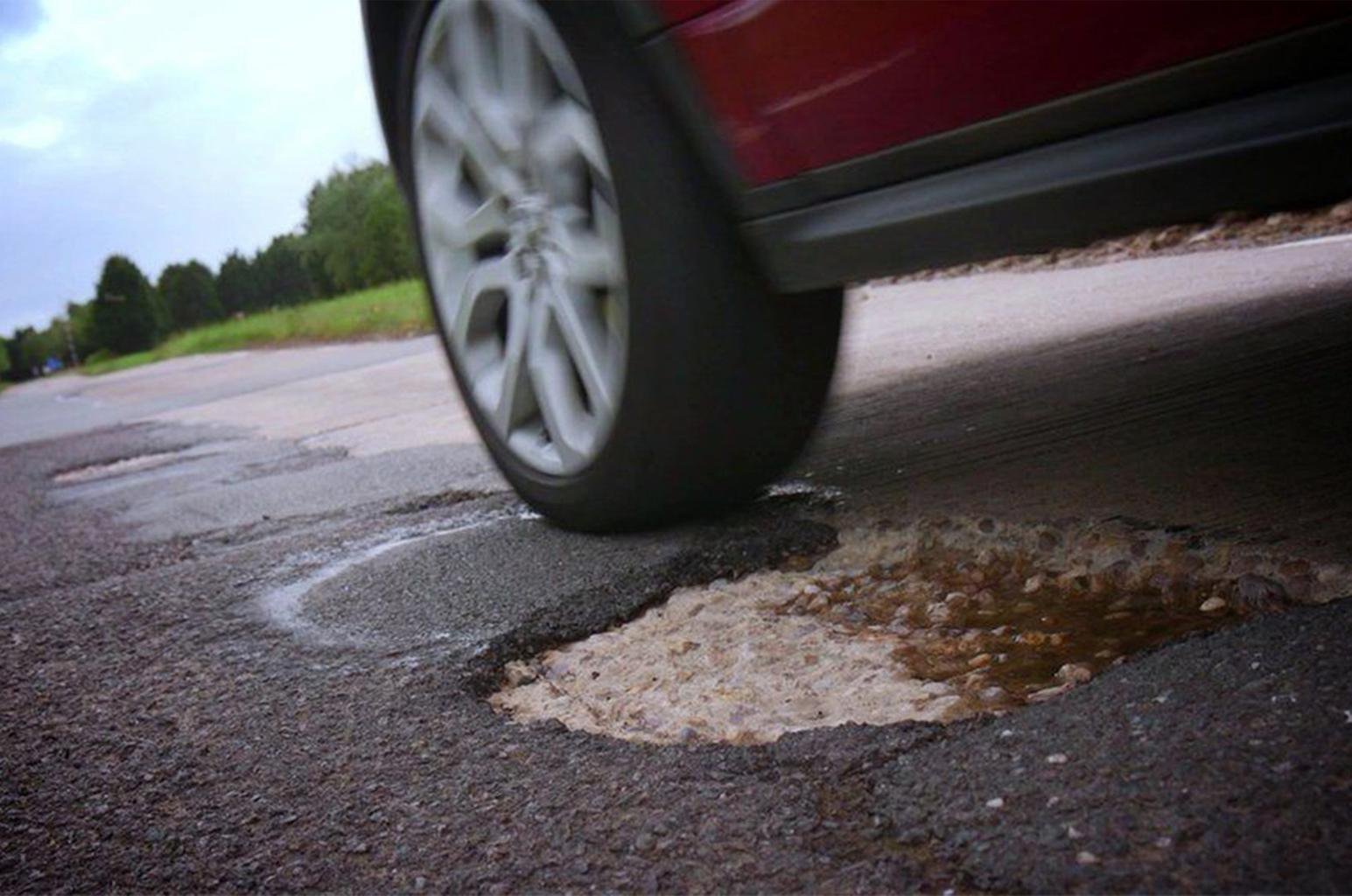 According to the latest survey by the Asphalt Industry Alliance (AIA), 17% of local roads will fall into such a state of disrepair in the next five years that they will be unusable if they’re not repaired.

The 2017 Annual Local Authority Road Maintenance (ALARM) survey has revealed that more than £12 billion is needed to bring the local road network in England and Wales up to scratch. The figure has remained at this level for four years.

Even though one pothole is filled every 19 seconds, equating to 1.7 million per year, it would take 13 years to clear the backlog in England and Wales. 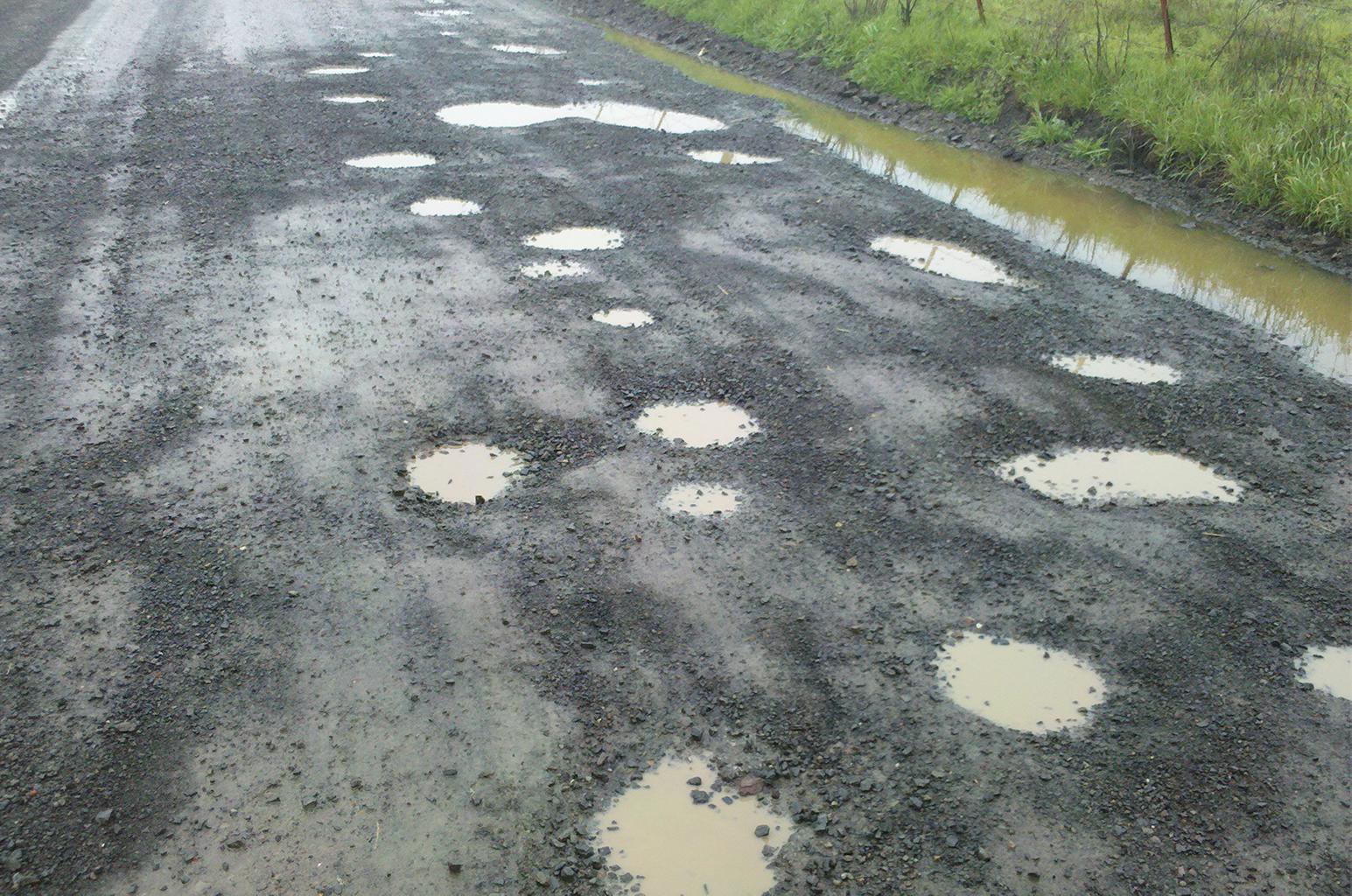 There is currently a £730 million shortfall between what’s needed to repair our roads and the amount provided by the government. AIA chairman Alan Mackenzie said: “Local authority highway teams do not have the resources to arrest the terminal decline in the condition of our local roads and the network is not resilient enough to meet the challenges ahead.

“Almost all journeys begin and end on a local road and we all rely on them every day. They represent an asset worth in excess of £400 billion, but at present less than 1% of their value is being spent annually on maintenance.”

Don't let potholes hit you in the pocket