These used estates are all luxurious, hugely practical and available for around half what they cost new, but which is the best buy?...

Each of these cars has a premium badge on its nose, but even so, the V90 is the cheapest by nearly £3000 over the A6 and E-Class according the What Car? Valuation service.

All three of the cars on test come from the top end of their respective ranges, so you get plenty of kit. Heated seats, climate control and cruise control are standard, and the E-Class also has self-levelling air suspension on the rear – handy for heavy loads or towing. 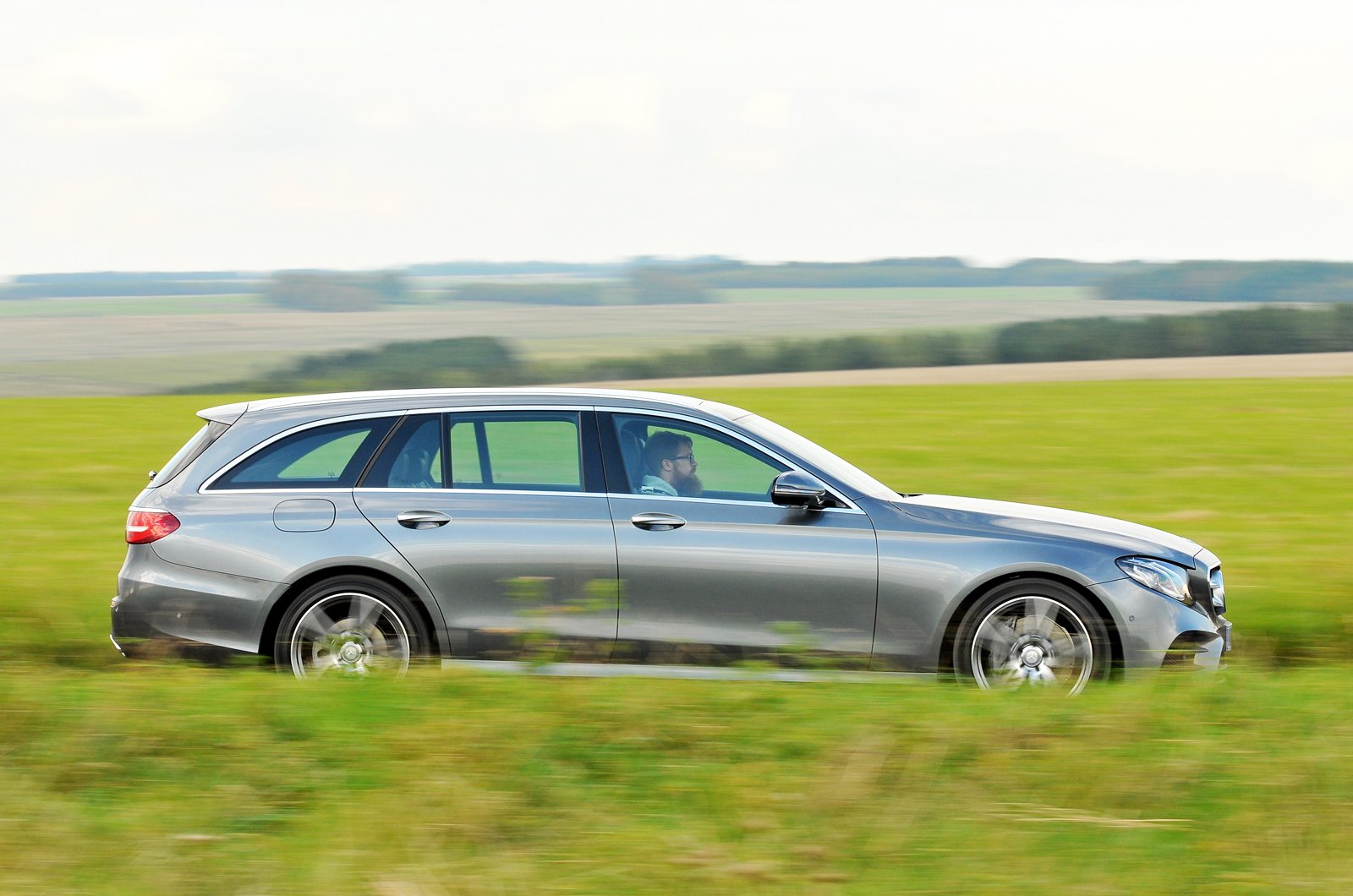 Saloon versions of the A6, E-Class and S90 (upon which the V90 is based) have been awarded five stars for safety by Euro NCAP, with the latter two cars being tested under a more stringent regime that incorporates scrutiny of additional automatic safety technology. This includes automatic emergency braking (AEB), which is standard on the E-Class and V90, but isn’t available on the A6.

In addition, the Volvo's system performed better than that of the Mercedes, stopping the car before it struck the obstacle in all tests and doing so from higher speeds. The V90 also has lane-keeping assistance as standard; it was an option on the other two when they were new. 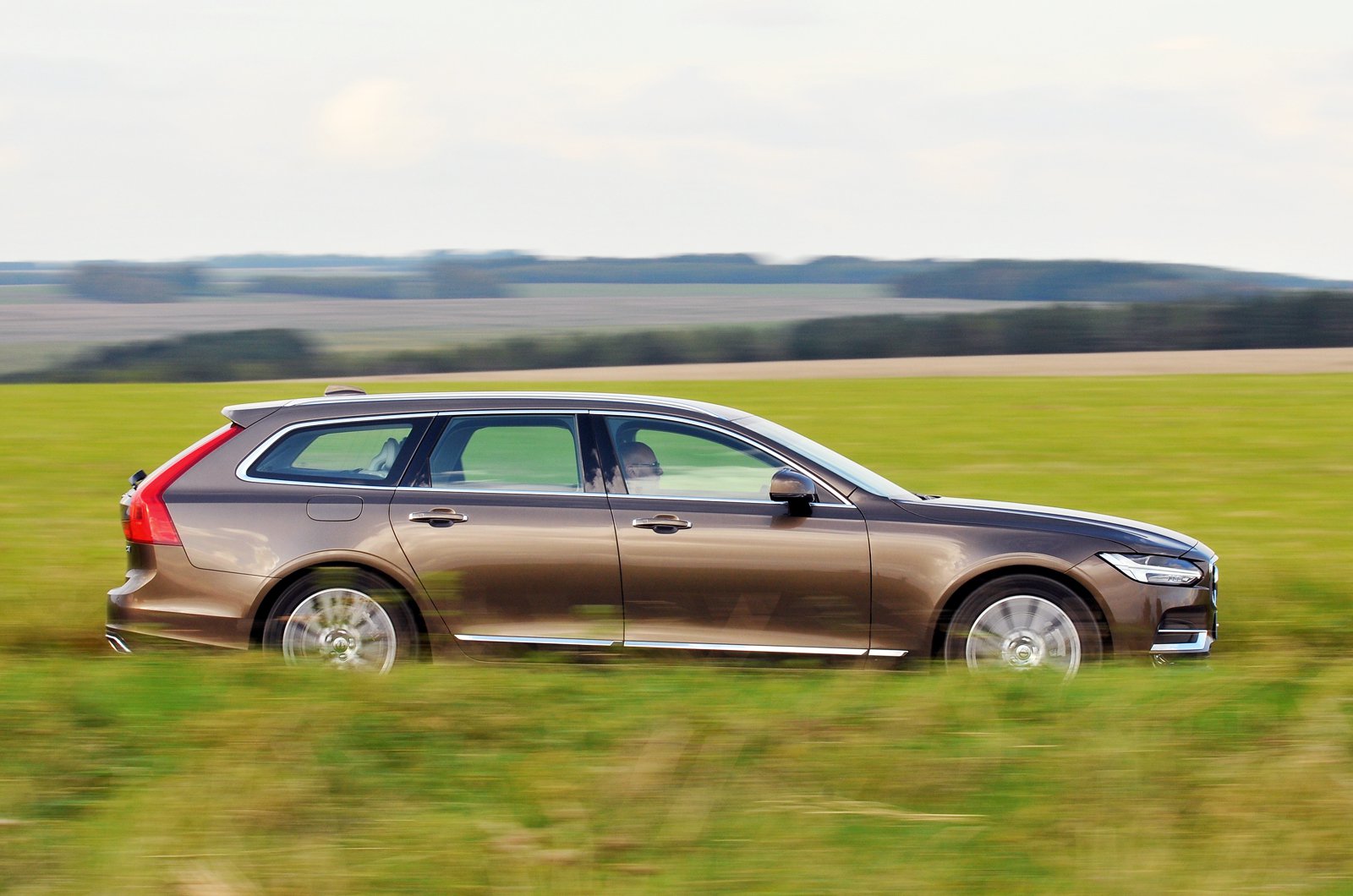 Both the V90 and E-Class performed similarly well in the latest What Car? Reliability survey. The former scored 90.7% and the latter 93.7%. However, the A6 got the wooden spoon in the luxury car class with a result of 70.6%, after owners complained about a range of issues that took more than a week to fix and left some with bills of more than £1500.