Jokes aside, the two words in the title above are particularly apt when applied to the T-Roc, as pointed out to me recently by a colleague who borrowed the VW for a couple of days and came back positively glowing.

“I reckon it’s the perfect-sized car,” he exclaimed, and I think he might just be right. It’s large enough to feel ‘big-car’ secure, with that sense of solidity that only an SUV can impart, yet with a footprint no larger than that of the Golf on which it’s based, it’s small enough to be a doddle around town and simple to park in an overcrowded multi-storey, without the constant fear of finding dings down the side upon your return. 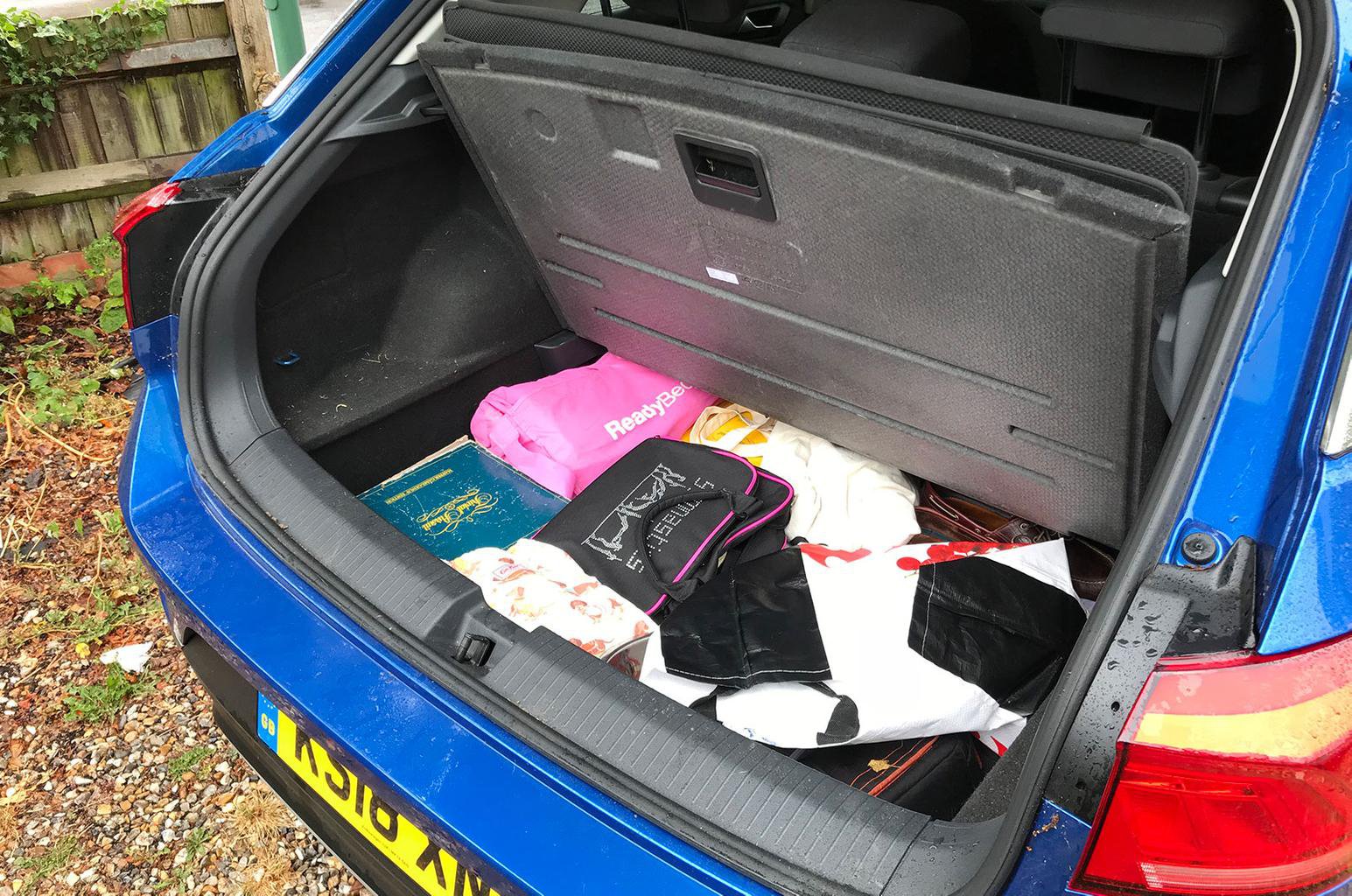 The height, too, strikes the ideal balance between the archetypical ‘commanding’ driving position thanks to the raised ride, and a height-restriction-friendly overall distance from floor to roofrails of just 1573mm (or 5ft 2in in old money).

While we’re on the topic of dimensions – and at the risk of appearing a bit obsessed – I continue to be impressed by the T-Roc’s boot, having initially been a little disappointed by the official capacity figure of 445 litres. The flexibility of the two-level floor is great, and after three months with the car I’ve finally worked out what the pair of little wedge-shaped bits of plastic do on either side of the parcel-shelf rest: they hold up the boot floor while you’re loading the large cavity beneath – no more holding it up with my head while wrestling with wellies and coats. 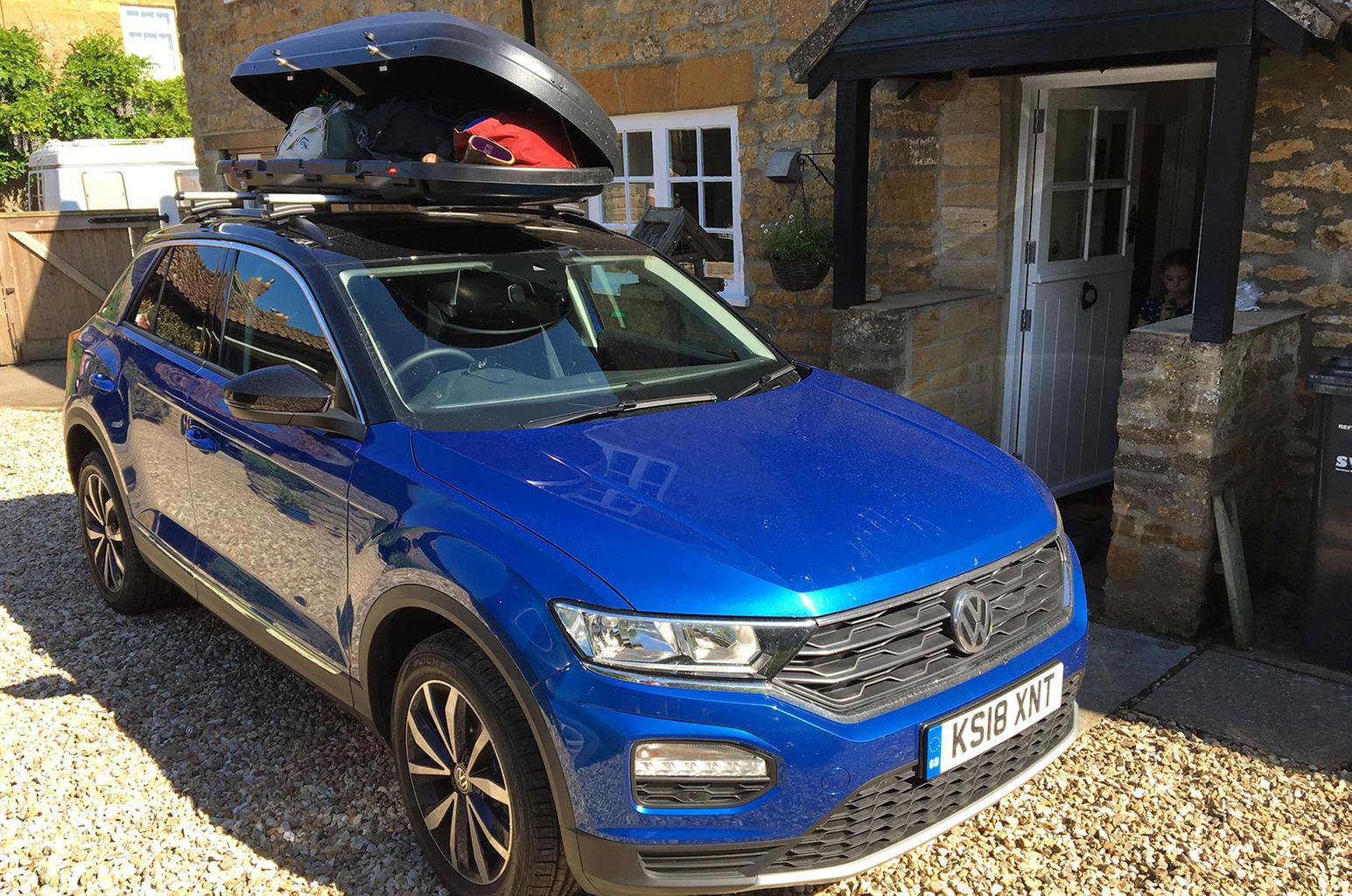 Another significant positive – one likely to be relevant to those who aren’t preoccupied by boot space – is the fuel consumption. As the car’s mileage increases, so the thirst of its 999cc three-cylinder petrol engine has reduced.

The overall figure is now creeping up, but on the day-to-day commute I’m now regularly seeing mpg in the late 40s (helped no doubt by lighter traffic during this past month), and on a long run it’s capable of 50-plus. Bearing in mind the 1270kg it has to lug around (and that’s not including my own significant contribution), that’s not bad going.