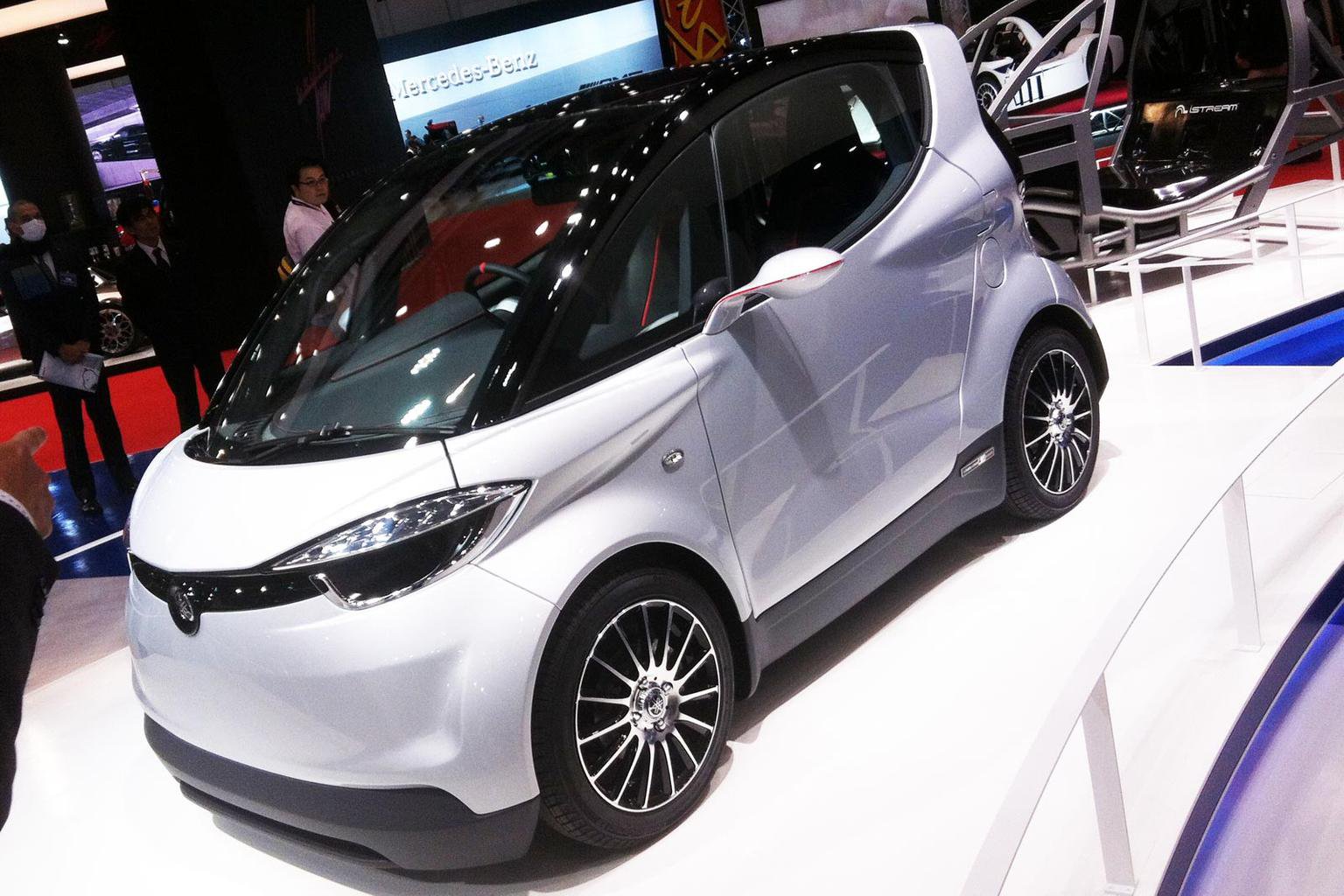 Yamaha is keen to push ahead with its Motiv.e city car project but admits that it is unlikely to appear in showrooms any time soon.

The compact car, unveiled at the Tokyo motor show, is based on collaborative design work between British company Gordon Murray Design and Yamaha.

The 2.6m long two-seater concept sits two passengers side by side, rather than in-line as in Murray’s previous city car prototypes. The Motiv.e is altogether more conventional, with side-hinged doors and a rear-engine, rear-wheel drive configuration like the most obvious rival, the Smart ForTwo, has.

The Motiv’s chassis is a combination of steel and composite materials, making it strong and lightweight; Yamaha claims the platform is flexible enough to take various powertrain options, including hybrid as well as fuel-efficient petrol engines.

Sources at Yamaha would like to make the Motiv.e a ‘world car’ rather than something for the Japanese domestic market, but said that production is far from certain. The maunfacturer says that getting the car to market would be a slow process, indicating that a full prototype is still two years away.