A manual gearbox is standard with all three engine options, but if you can afford the added premium, we’d go for the automatic that's available on the 145 or 170. We’d also be inclined to go for the top-powered engine, because it feels the more natural fit in this particular van.

When it comes to turning a wheel, the Trafic now has improved finesse to it – something that was lacking previously. The Transit Custom is still the benchmark in the segment for its driving abilities, but the Trafic is now right up there alongside its rivals from Peugeot, Citroën and Vauxhall.

The steering is precise and the ride is comfortable, both laden and unladen. Previously the Trafic felt a bit crashy, particularly when lightly loaded, but now it feels more surefooted.

It’s also a quiet van to drive, with good sound deadening from the road and engine, although wind noise can be noticeable compared with other vans. 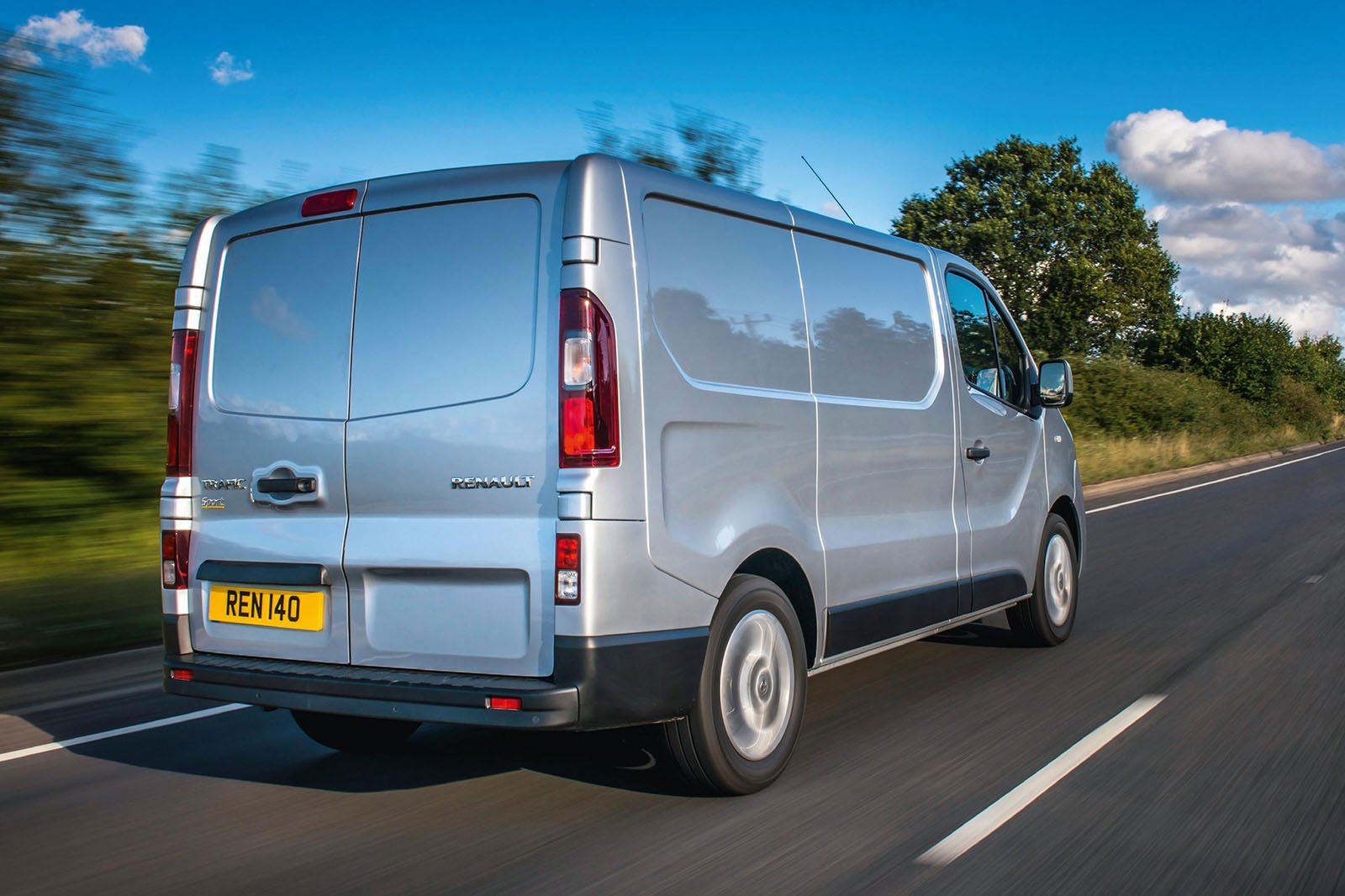