What used Renault Twingo hatchback will I get for my budget?

Prices for an early Renault Twingo that has been previously written off and repaired begin at just over £4000. However, you’ll probably want to bump up your budget in order to buy a car with better provenance; a Twingo with the 0.9 TCe turbo engine will set you back £5000.

If you need an automatic gearbox, your choice is limited to the 0.9 TCe, on which a dual-clutch auto was optional. It became available from late 2015, with examples starting at £8000.

The Twingo GT is rare and will also set you back around £8000.

Check the value of a used Renault Twingo with What Car? Valuations 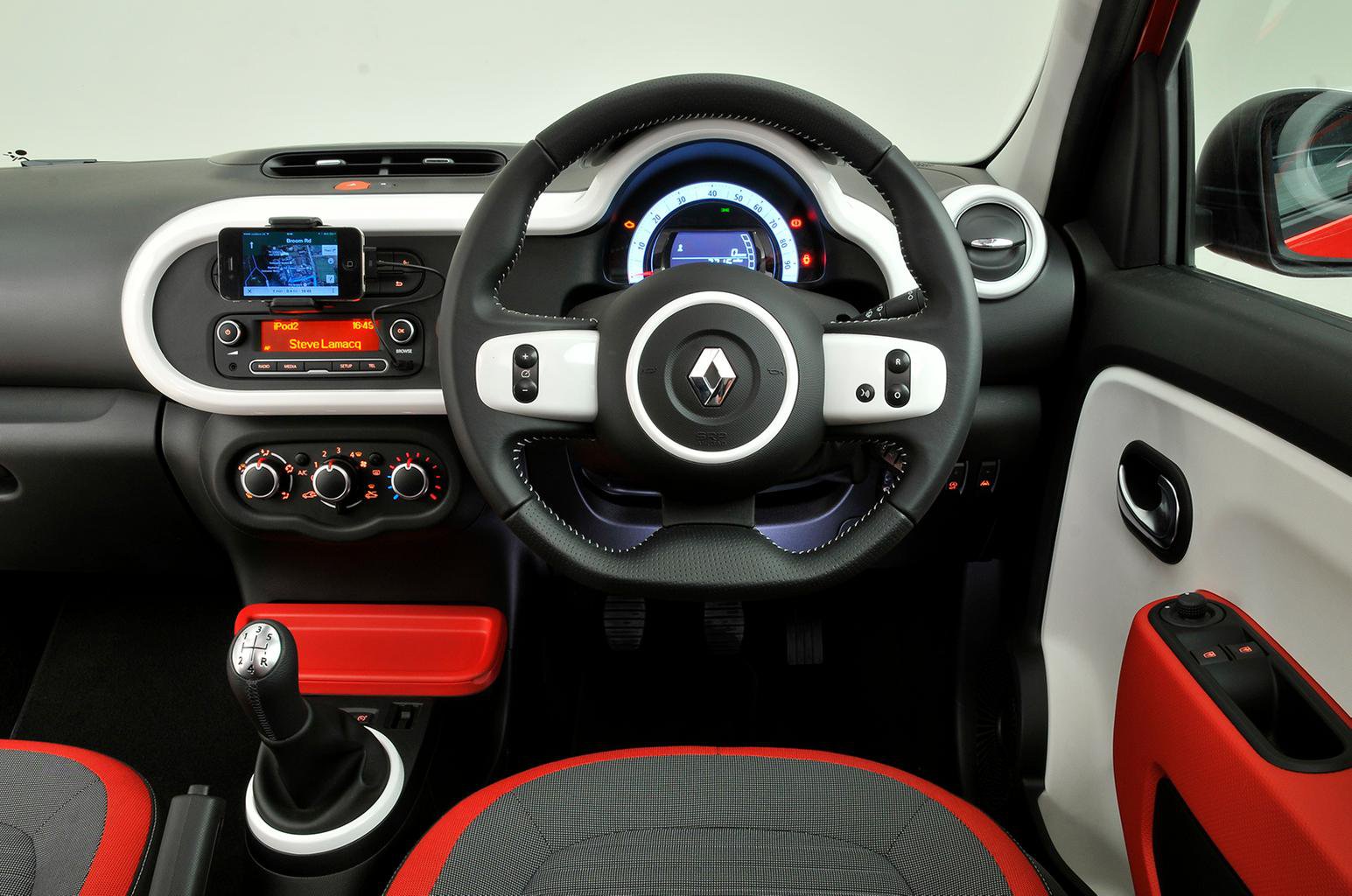 How much does it cost to run a Renault Twingo hatchback?

The entry-level 1.0 SCe isn’t the most efficient engine in the range, with a combined average of 56.5mpg and CO2 emissions of 105g/km. The stop-start (S&S) version of this engine is noticeably more economical at 67.3mpg combined and just 95g/km.

The turbocharged 0.9 TCe isn't much more expensive to run, with a combined figure of 65.7mpg and 99g/km of CO2.

The automatic gearbox will put a dent in the running costs of the 0.9 TCe, pushing economy down to 58.9mpg and CO2 output up to 108g/km.

The Twingo GT is the most expensive to run. This warm hatch has an economy figure of 54.3mpg and churns out 115g/km.

Any Twingo registered after 1 April 2017 will be charged a flat-rate fee every year under the current system. Find out more about road tax costs here.