What should I look for in a used Toyota Yaris hatchback?

Being so easy to drive and cheap to run means the Toyota Yaris makes a great first car as well as a good urban runabout. As a result, it’s important to check for damage to body panels and alloy wheels. Check for signs of a worn clutch, such as a very high biting point. In addition, Toyota’s almost bulletproof reliability record could tempt some owners to skimp on servicing, so aim for a car with a fully stamped service book.

Unlike rivals such as the Skoda Fabia, the infotainment system fitted to the Yaris doesn’t allow you to connect your smartphone to it using Apple CarPlay or Android Auto. 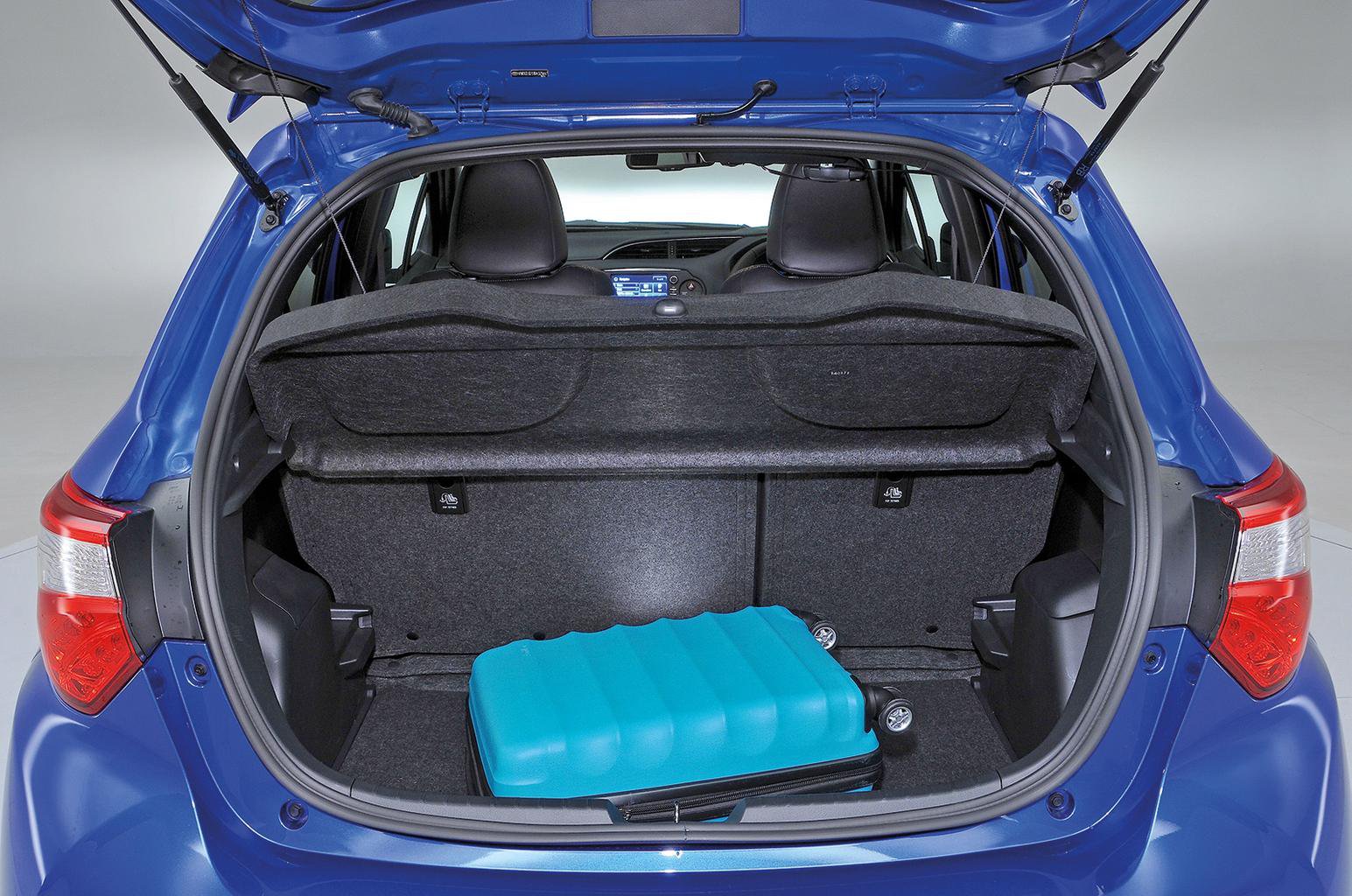 What are the most common problems with a used Toyota Yaris hatchback?

One or more of the rear hub retaining bolts may have not been tightened to the correct specification at the factory on examples made between 8 September 2014 and 9 January 2015. Affected vehicles should have had the bolts checked for tightness as part of the recall, so contact your dealer to make sure this has been done.

On cars made between 2 April 2013 and 23 May 2013, there’s also a possibility that a brake fluid leak could develop from one of the brake pipe unions of either of the rear brake calipers or rear brake cylinders. A warning light should illuminate in the instrument panel to tell you about it, because a loss of fluid will impact the braking efficiency of the vehicle and increase its stopping distance.

Directional control could be compromised

On some Yarises built between 13 January 2015 and 27 February 2015, there’s a possibility that a strut top mounting bearing in the front suspension could be damaged when the vehicle is driven over a large bump. You might hear an abnormal noise when driving on uneven roads or when turning the steering wheel. Over time, the mount could fail, causing a loss of vehicle stability. Improved bearings should be installed as part of the recall.

This applies to some vehicles constructed between 24 August 2011 and 30 December 2014, as well as between 5 January 2015 and 14 September 2016. There the potential for moisture to get into the assembly, causing the airbag to rupture during deployment, putting occupants at an increased risk of injury. Any vehicle that this recall affects should have had the airbag replaced.

A short circuit could cause the power steering to fail

It’s possible for part of the webbing of the rear seatbelts on cars built between 30 August 2011 and 26 January 2016 to be cut by a sharp edge on the seatbelt anchor plate that attaches the belt securely to the floor. If this happens during a collision, rear seat occupants might not be correctly restrained and are therefore put at an increased risk of injury. Recalled cars should have been checked by a Toyota dealer and the seatbelt assembly replaced where necessary.

A fault in the hybrid system of some examples manufactured from 6 February 2018 to 2 April 2019 could cause it to stop working. If your car is affected, it'll need to be inspected at a dealership and potentially have the DC converter replaced.

The wiring harness to the front seats of Yaris' made between 30 June 2014 and 17 February 2017 could be damaged and prevent the side and curtain airbags from deploying as intended in a collision. Speak to your local dealer to find out if your car is affected by this because the harness will need to be inspected and potentially replaced.

The seals around the fuel injectors for the engine could fail on cars built between 18 July 2017 and 12 April 2018 and allow fuel to leak out. Any car affected by this will need to have the seals and bolts holding the injectors in replaced by a technician at a Toyota dealer.

You’d hope that buying a Toyota over another brand comes with the reassurance of a solid reliability record – and the Yaris doesn’t disappoint. It scored well in the most recent What Car? Reliability Survey, coming in ninth place out of a list of 21 value and small cars aged 0-4 years old, while the Yaris Hybrid was first in the hybrid class. Toyota itself was third out of 31 car brands – an exceptional result.

All third-generation models were sold as new with a five-year warranty, so it’s worth seeing if this is still valid. 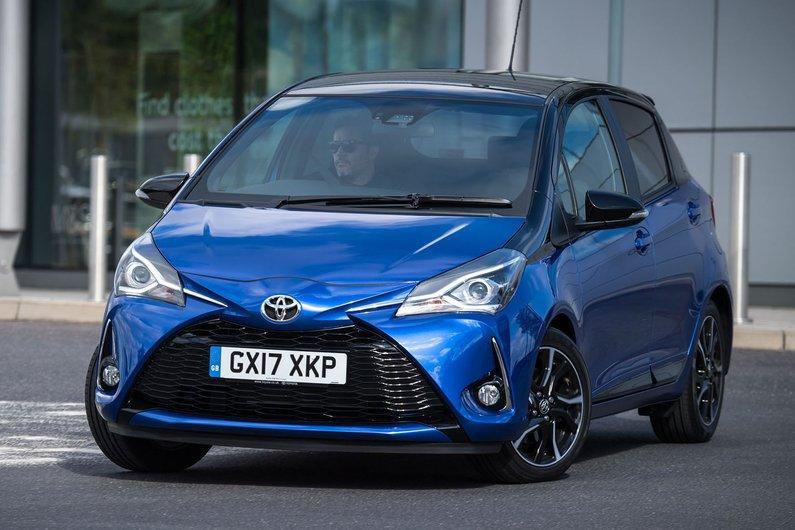