Driving test changes – everything you need to know

The UK’s practical driving test has been revamped in a bid to give new drivers the skills they need to cope on the roads today. We look at how they aim to keep young drivers safer... 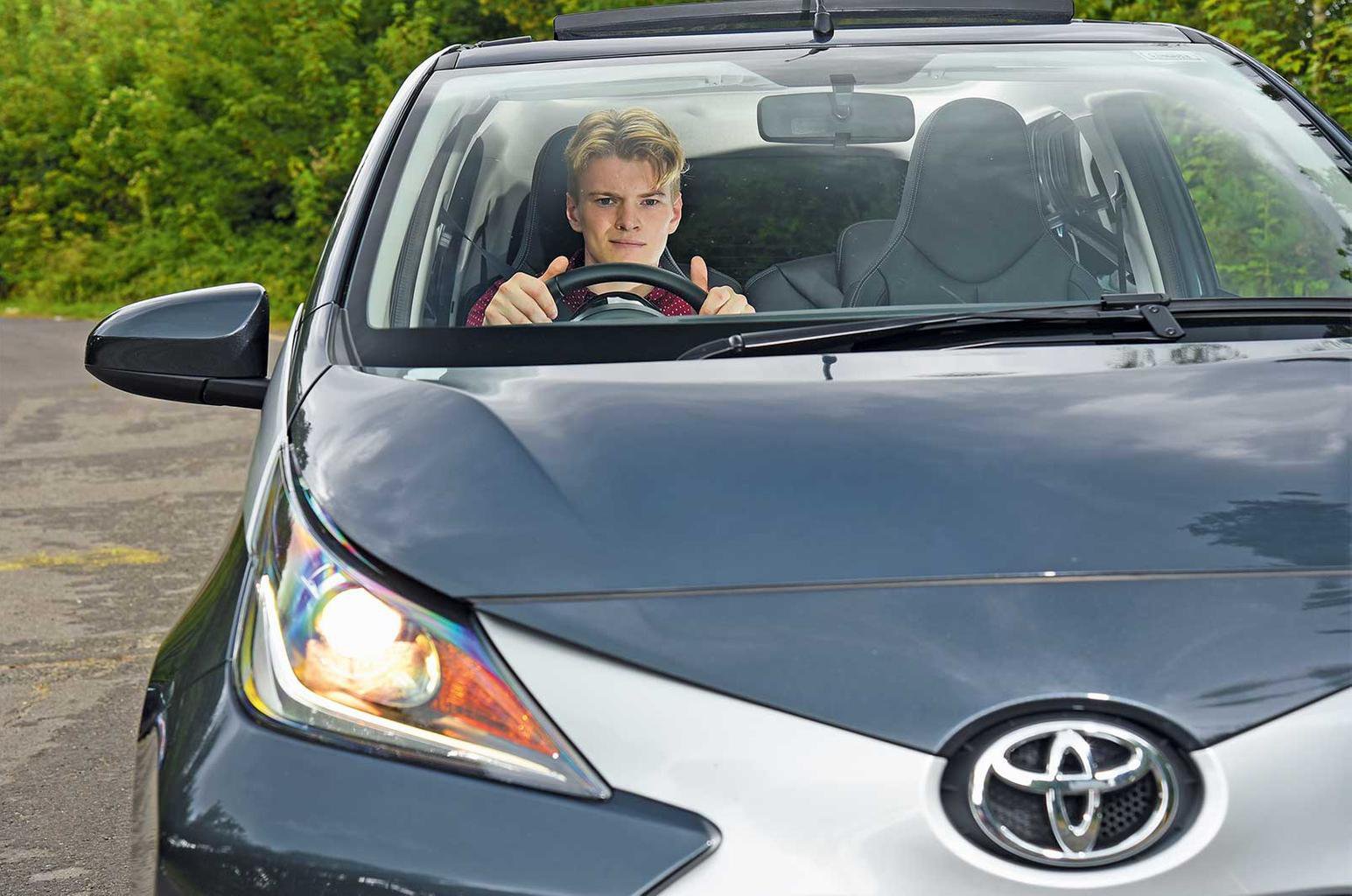 The biggest killer of young men and women aged under 24 is car accidents. One in five newly qualified drivers will have a crash within six months of passing their test, and although 17-19-year-old drivers represent only 1.5% of the UK’s motorists, they are involved in 12% of accidents causing death or serious injury on our roads.

To try to reduce these shocking statistics, the Government announced a shake-up in the format of the practical driving test and the skills it tests in April 2017, and those changes came into force on 4 December.

Four changes were introduced, including doubling the length of the independent driving section of the test from 10 to 20 minutes and a requirement for candidates to follow directions from a sat-nav system. Together, these represent the most significant changes to the driving test since the introduction of the theory test in 1996. 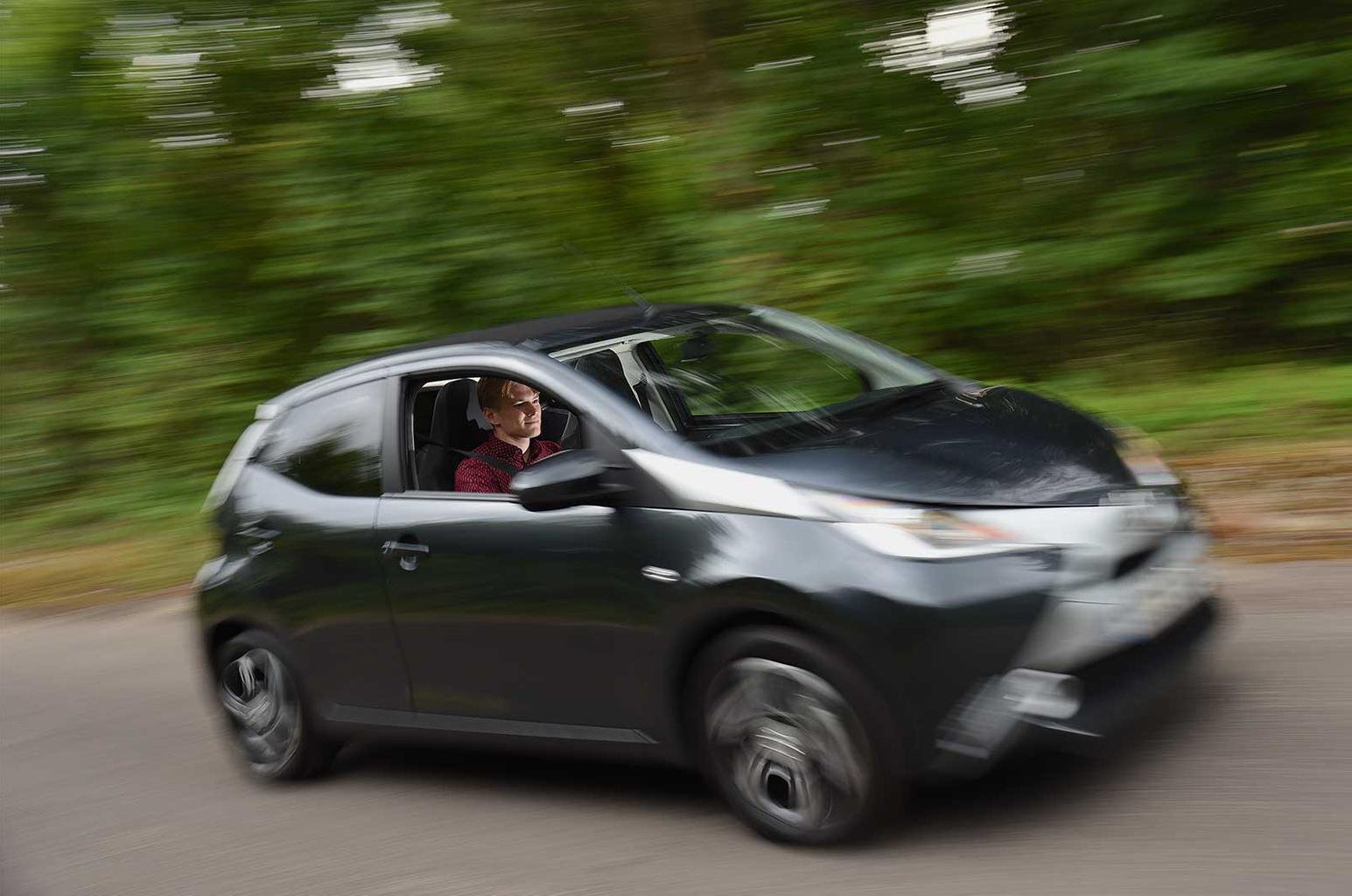 What are the new driving test changes?

A number of road safety organisations were involved in the consultation held to help shape the modernisation of the driving test. We asked them why each change had been chosen.

1. Twice as much independent driving

The longer independent driving section involves the candidate driving towards a specified destination without following ‘turn-by-turn’ directions given by the examiner. It’s been extended from 10 to 20 minutes, and now accounts for around half the duration of the practical test.

Neil Greig, director of policy and research for IAM Roadsmart, which offers an advanced driver course as well as a number of short, skill-specific online and practical modules, says: “The most common criticism of the old practical test was that all too often new drivers learned by rote on the same local roads near the test centre. The introduction of the extended independent driving section means candidates must learn on a wider variety of roads and think more about their driving.”

During the independent driving section, candidates are asked to follow directions from a sat-nav system.

The examiner will supply the sat-nav and programme in a route. The RAC says the change “better reflects modern driving and encourages the safe use of sat-nav by newly qualified drivers”.

Read our run-down of the best sat-navs on the market. 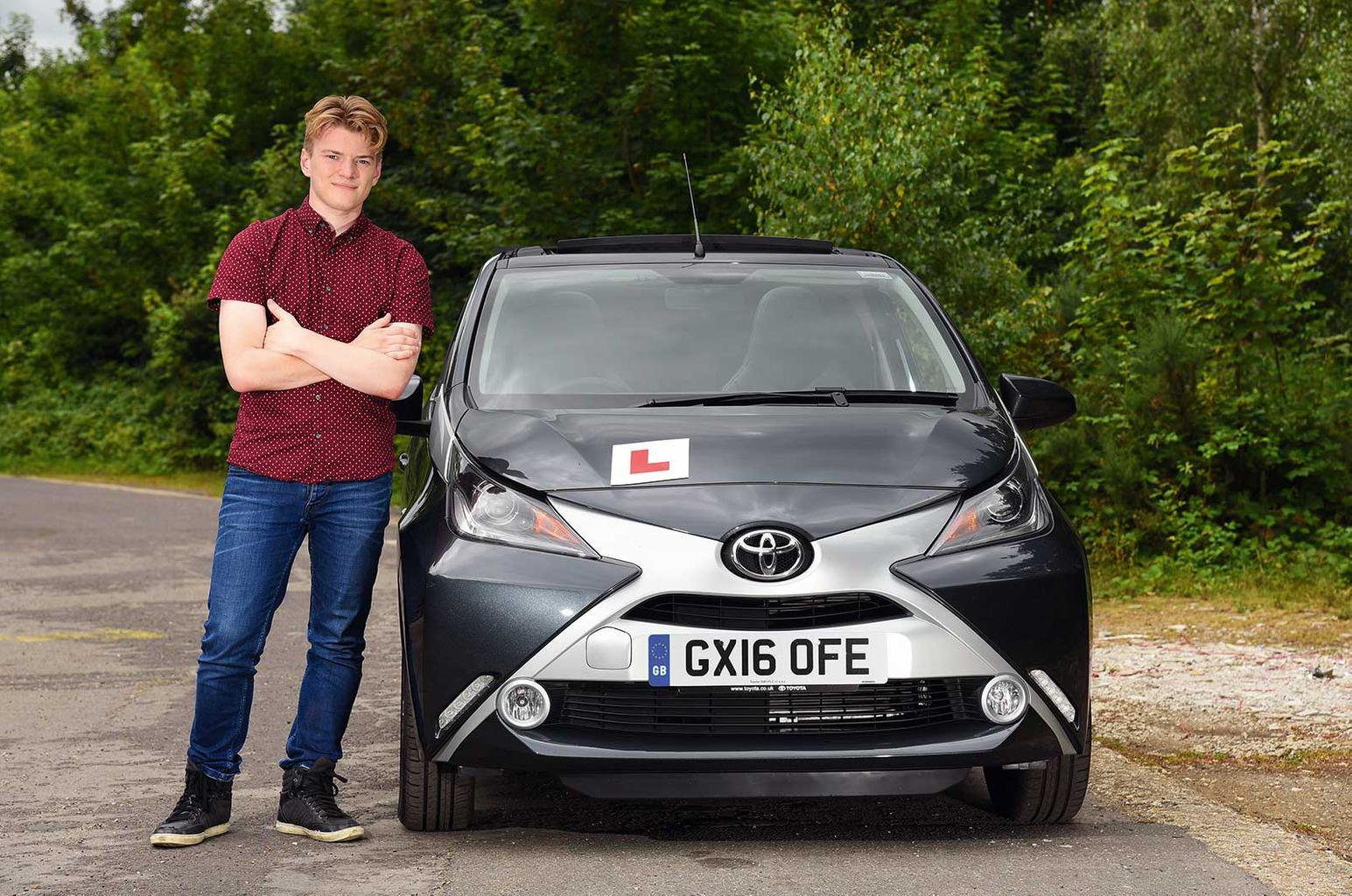 The RAC says the old manoeuvre testing was “formulaic and usually took place on quieter roads, so it wasn't characteristic of real-world driving”, and that “the new reversing manoeuvres test the competence and safety of learners in situations that mirror those they will encounter after passing their test”.

However, learners should still be taught the old skills, the AA believes. “AA and BSM instructors coach learners in a range of things that will benefit them as fully qualified drivers, not just the skills they need to pass the test,” it says. “So we’re encouraging our advanced driving instructors to continue to teach manoeuvres, such as three-point turns and reversing around a corner, to broaden the learner’s experience, confidence and ability.”

4. Answer a 'show me, tell me' question while driving

The verbal ‘show me, tell me’ question that examiners previously asked at the start of the test has been moved to the driving section. The aim of the change is to assess a driver’s ability to carry out a safety task, such as washing the windscreen or using the wipers, while on the move.

While the RAC had some reservations about this because it could be distracting for the driver, it concluded that it is acceptable as long as the tester only asks the question when it is least likely to pose a safety risk. Each question should be prefaced with the words “when it is safe to do so”.

Next: how to keep young drivers safe >