A global shortage of semiconductor processing chips is causing huge delays to car production and longer waits for delivery...

Buyers of new cars could face waits of six months or more and discounts could be slashed as the worldwide shortage of semiconductor chips continues to affect supplies.

Car buyers might also be asked to pay more for models with digital dashboards or built-in sat-navs – or not be offered those features at all – as manufacturers looks for ways to restrict the number of chips in each vehicle so they can keep production going.

Here, we answer key questions about the shortage, and how it could affect you.

What are semiconductor chips?

Semiconductor chips are a crucial component of modern car infotainment systems, digital dashboards, sat-navs and many other in-car electrical systems. As cars become more complex, they need more of the electronic devices to control systems. Chips are in particularly high demand right now for two reasons.

Firstly, the pandemic has driven up the popularity of consumer electronic devices such as smartphones, games consoles, laptops and tablets, diverting the supply of the chips away from the automotive sector. Car manufacturers were using far fewer chips for most of last year as heavily reduced demand led to factory closures.

Secondly, the increase in demand for new cars in the last quarter of 2020 meant many car makers exceeded their forecasts, and didn’t order enough chips early on to satisfy the demand for newly ordered cars. 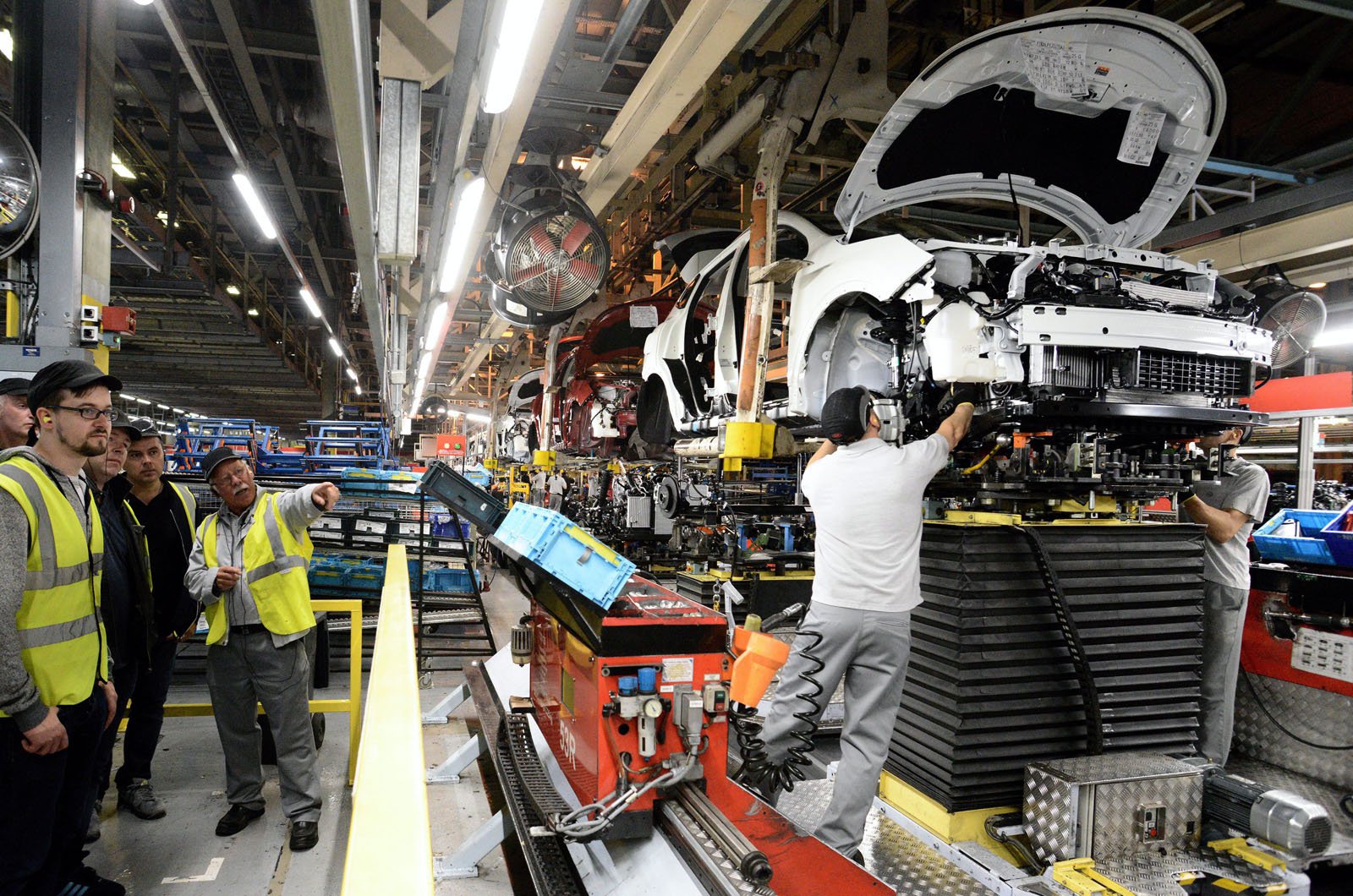 Unfortunately for car makers, they are not the biggest users of computer chips so they have far less bargaining power over the producers than computer and phone companies, which buy around 90% of the supply.

Although some of the simpler chips are made by automotive suppliers such as Bosch and Denso, it is estimated that 70% of chips for cars are made by one supplier in Taiwan, the Taiwan Semiconductor Manufacturing Company (TSMC). Only 3% of its revenue comes from the automotive sector, so it’s highly unlikely to change its business plan to accommodate car makers.

Europe currently accounts for less than 10% of global chip production, although that's 6% more than five years ago. It wants to boost that figure to 20% and is looking at investing 20-30 billion euros to make that happen. In the meantime, it's predicted that the chip shortage could continue into the autumn or even into 2022.

Which car makers and models are affected?

Although the chip shortage is expected to affect all car makers, some have been more open about it. Ford has recently stated that it will produce 1.1 million fewer cars this year. Its production will be down 50% in the second quarter and 10% down in the second half of 2021. So far, Ford has built 22,000 vehicles that are waiting for chips to be installed. 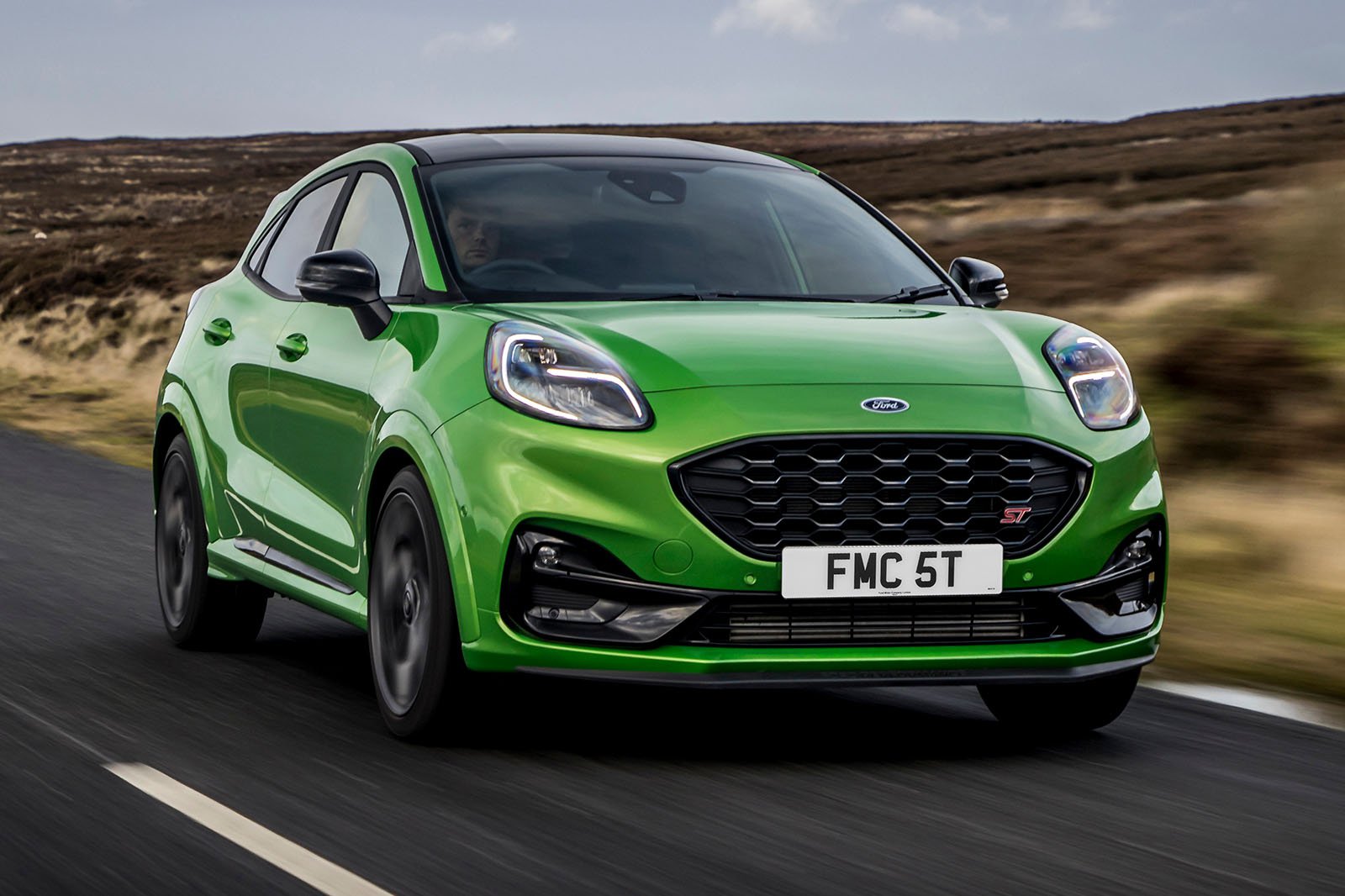 Ford temporarily stopped production at its factories in the US, Germany and Turkey earlier this year, and it says the closures will affect Galaxy, Kuga, Mondeo, S-Max and Transit Connect production until 31 July. The Ford Puma and Fiesta will also be affected, but buyers should not face such lengthy delays for those models.

Production lines at Audi, Honda, Jaguar Land Rover (JLR), Mercedes, Mini and Toyota plants have also been hit. JLR says there will be an impact on deliveries of the Jaguar XE, XF and F-Type and the Land Rover Discovery Sport and Range Rover Evoque, but it won’t affect the Range Rover, Jaguar F-Pace and Land Rover Defender. Mercedes models affected include the C-Class, EQC and GLC.

The ripple effect of the slow-down in car production is starting to be felt at dealership level, with one Ford dealer group saying that it would no longer be offering discounts on 10 of the 15 new car models it sells, including the Fiesta, Focus, Kuga and Puma.

Car buyers may also have to do without certain electrical systems or pay more for them. Nissan is reportedly leaving navigation systems out of cars that would normally have them, and there have been reports that Renault is no longer fitting digital dashboards to certain models.

Peugeot has reputedly changed the instrument cluster on run-out models of the 308 from a digital unit to an analogue one so it can keep up with production of newer models, including the 3008 SUV. A 5.0in digital cluster from the Mini Electric that was expected to be standard on all other versions of the Mini has now been made an optional extra.

Get the best deal on a new car with What Car? >>

How Ford's vans won five What Car? Van Awards: our editor's give their verdict