A reader is buying a Tesla Model 3 electric car and wants to know if it qualifies for the government's plug-in car grant...

I’m hoping you may be able to help me understand where I stand with the recent changes to the plug-in car grant.

In February I ordered a new Tesla Model 3 costing more than £50,000. My order agreement shows the UK Government Plug-in Grant of £3500 taken off the total price. 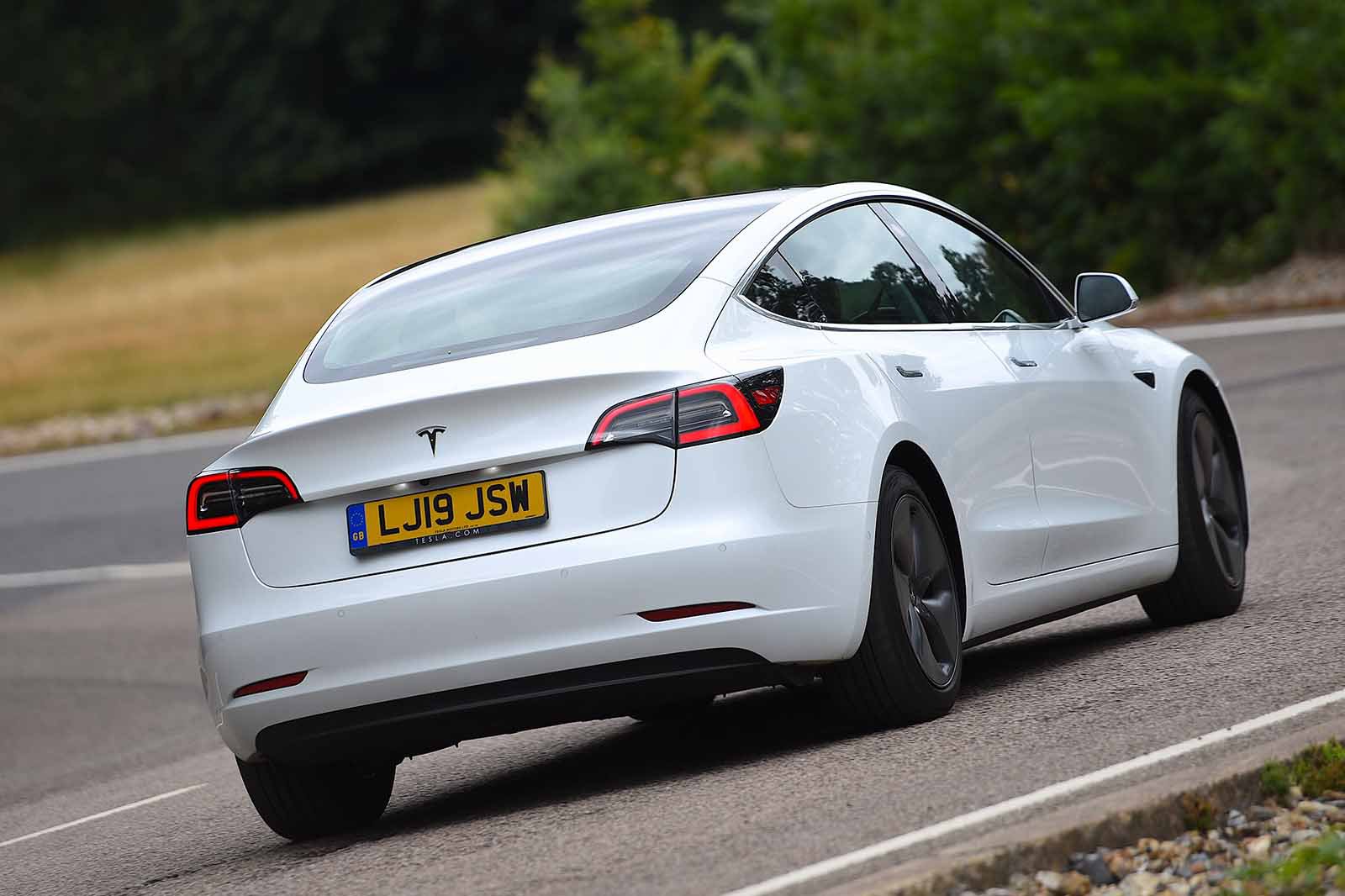 I have asked Tesla to confirm if the grant is still valid for vehicles on order and they have responded to say they are trying to clarify the situation. I’d like to know up front if the grant is not available because I’ll have to cover the additional £3500.

Can you let me know if I’ll be able to get the grant?

Although the plug-in grant for electric cars was extended for another three years by the Chancellor in his March budget, the amount was reduced from £3500 to £3000, and it was revealed that cars costing more than £50,000 would no longer be eligible for it. 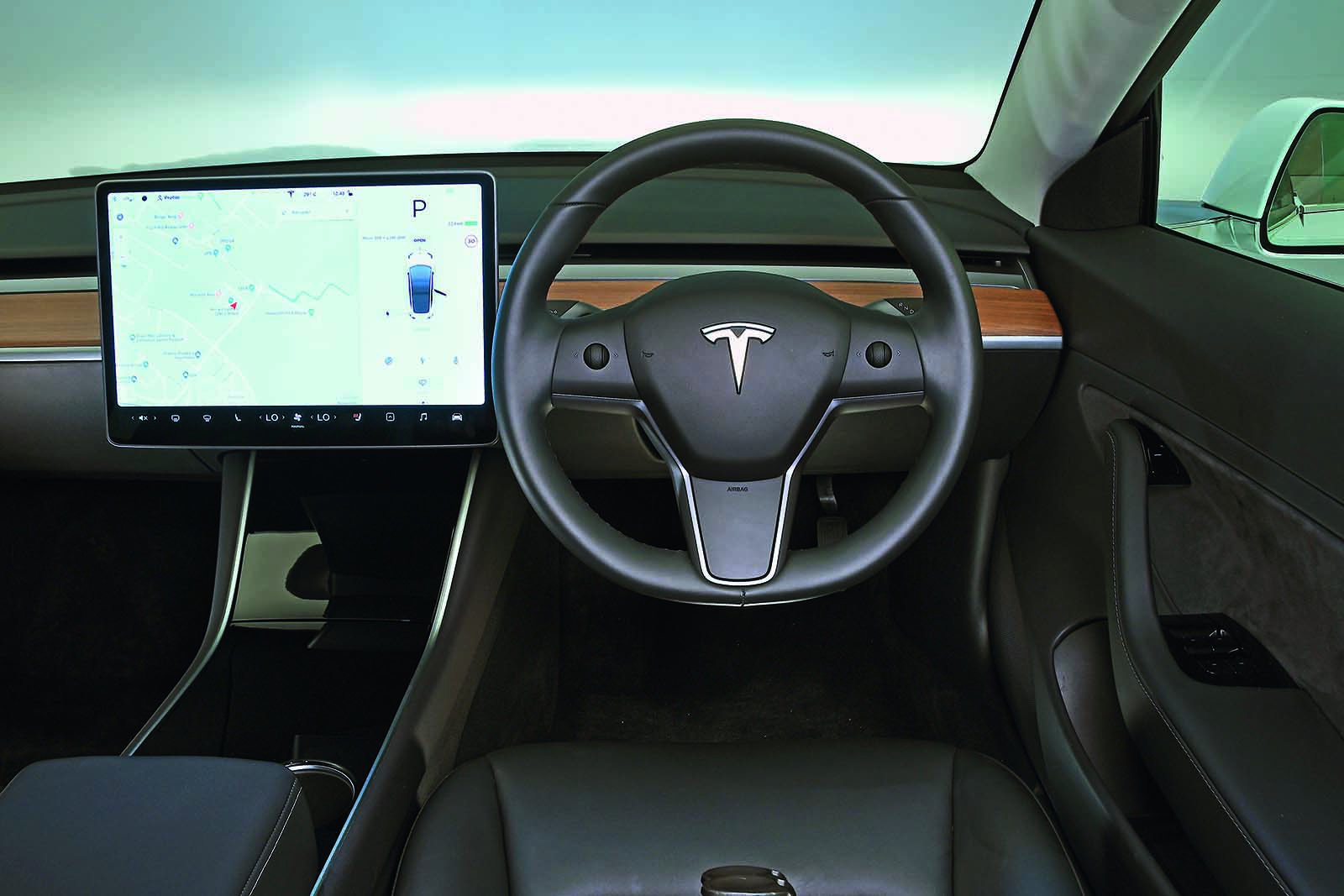 However, as long as the dealer submitted the application for the grant before the changes were announced on 12 March, your car should still be eligible for the £3500 discount.

Whether you can afford a Tesla, or are looking for something significantly cheaper, there are now lots of desirable electric cars to choose from. Here we count down our current top 10 – and reveal the models to avoid.

If you're looking for a small electric car to primarily use in the city, the Mii Electric should definitely be on your shortlist. It might not have the range to match larger electric cars, but that means its price is kept sensible, and we reckon 161 miles on a full charge should be enough for most buyers.

The EQC is a brilliant choice if you want to maximise the peace and quiet offered by going electric: it really is incredibly hushed on the move. But while it's generally comfortable on motorways, it doesn't ride as well as the very best rivals and its range is some way off the Jaguar I-Pace's.

Save money on a new Tesla Model S with What Car? >> 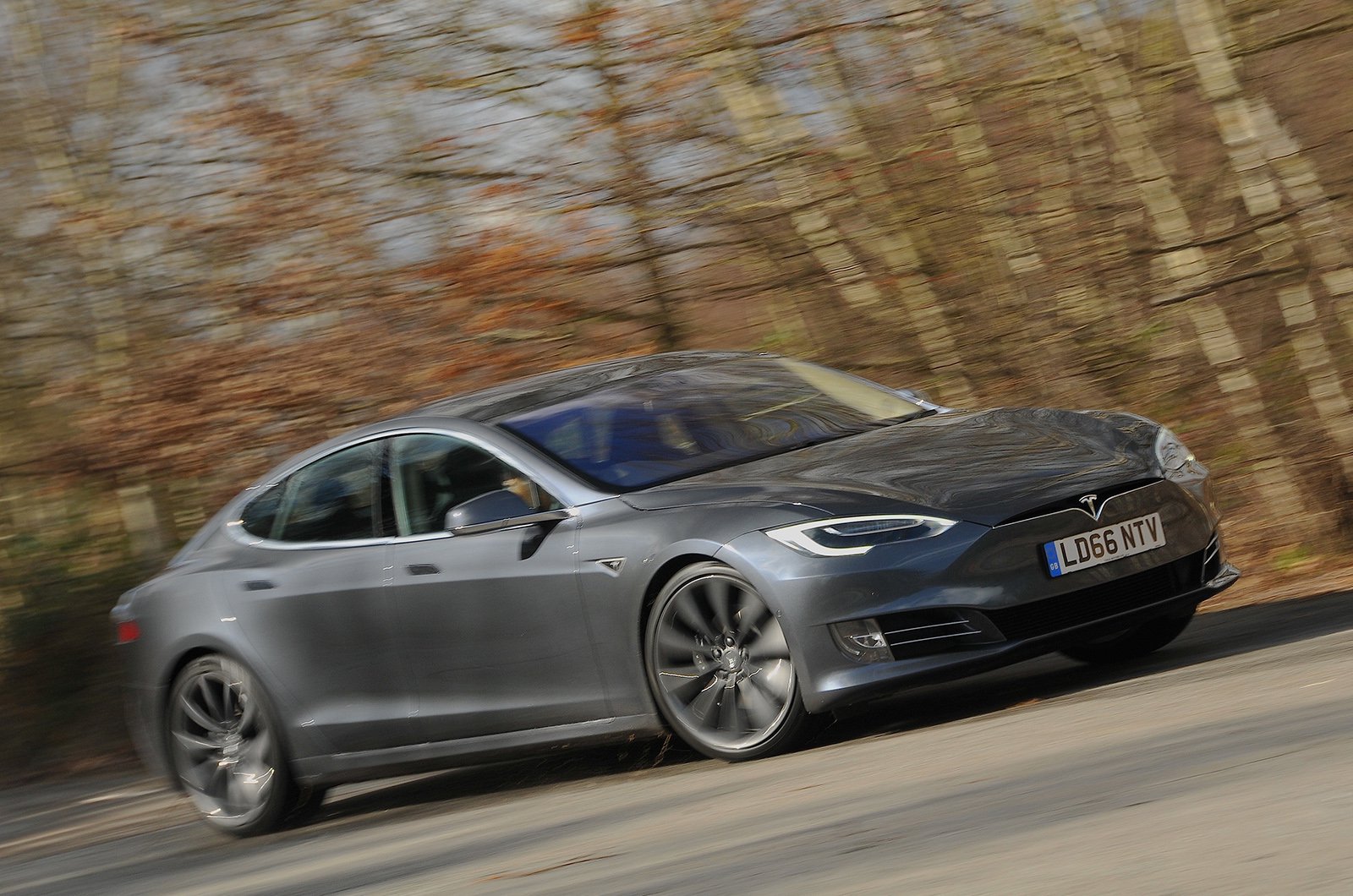 Tesla's quiet and comfortable Model S saloon is as capable as it is desirable, offering staggering performance and an impressive range. It’s practical, too, while almost all of the car’s controls are accessed via a massive 17in touchscreen that's easy to personalise, and updates wirelessly to bring new features as they're rolled out.