More for you |
Used Car of the Year Awards 2021: Small SUVsBest and worst used 4x4s 2021True MPG: how close to reality are official fuel economy figures?The safest SUVsIs there a problem with the Volkswagen Group 1.5 petrol engine?
Home
Advice
E10 biofuel - what is it and how could it affect you?
advice

E10 biofuel - what is it and how could it affect you?

The government is doubling the amount of bioethanol in petrol to help reduce emissions. This could render many older cars undrivable. We explain why... 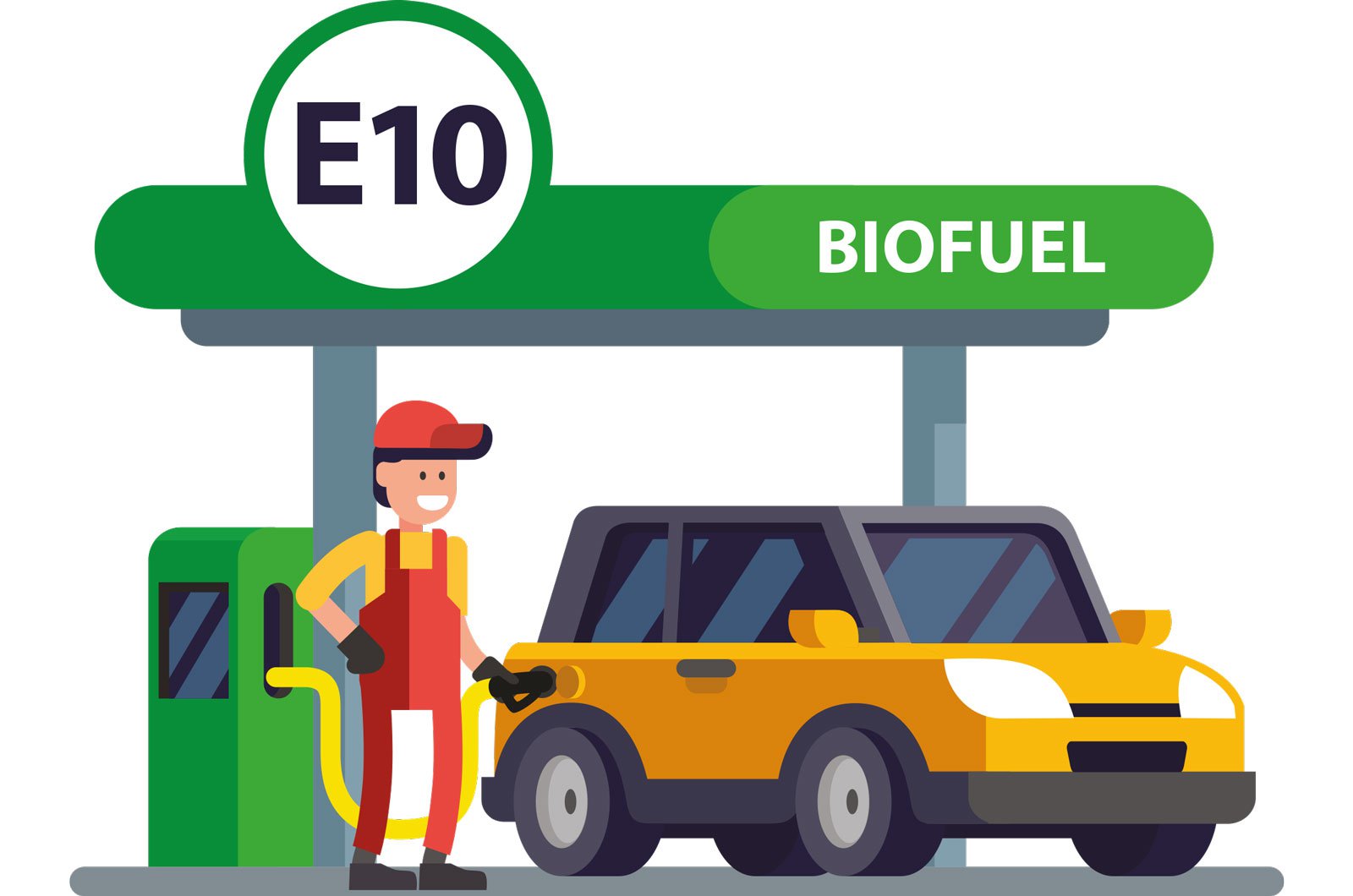 New, greener petrol will be on fuel station forecourts up and down the country by 2021 as part of a government initiative to reduce greenhouse gases. However, not all petrol cars will be compatible with the new fuel, which is called E10.

It’s petrol that contains twice as much bioethanol as the E5 unleaded that’s currently sold in the UK: 10%, as the name suggests. This type of petrol is sold elsewhere in Europe, including France and Germany, and all new cars sold in Europe since 2011 are able to run on it.

However, even though fuel suppliers have legally been able to sell it in the UK since 2013, one reason they have chosen not to is the concern that it will cause damage to older cars.

What’s the problem with E10?

“As and when E10 appears on the forecourts, drivers need to know whether their cars can use it without being damaged,” said Steve Gooding, director of the RAC Foundation.

“While some of those vehicles incompatible with E10 fuel will be historic models, many will be old but serviceable everyday runabouts that people on a tight travel budget rely on to get about.”

The problem appears to be significant. It is believed that the higher bioethanol content in E10 petrol could dislodge deposits in older engines and fuel systems, causing blockages; it could also cause some seals, gaskets, metals and plastics to corrode. 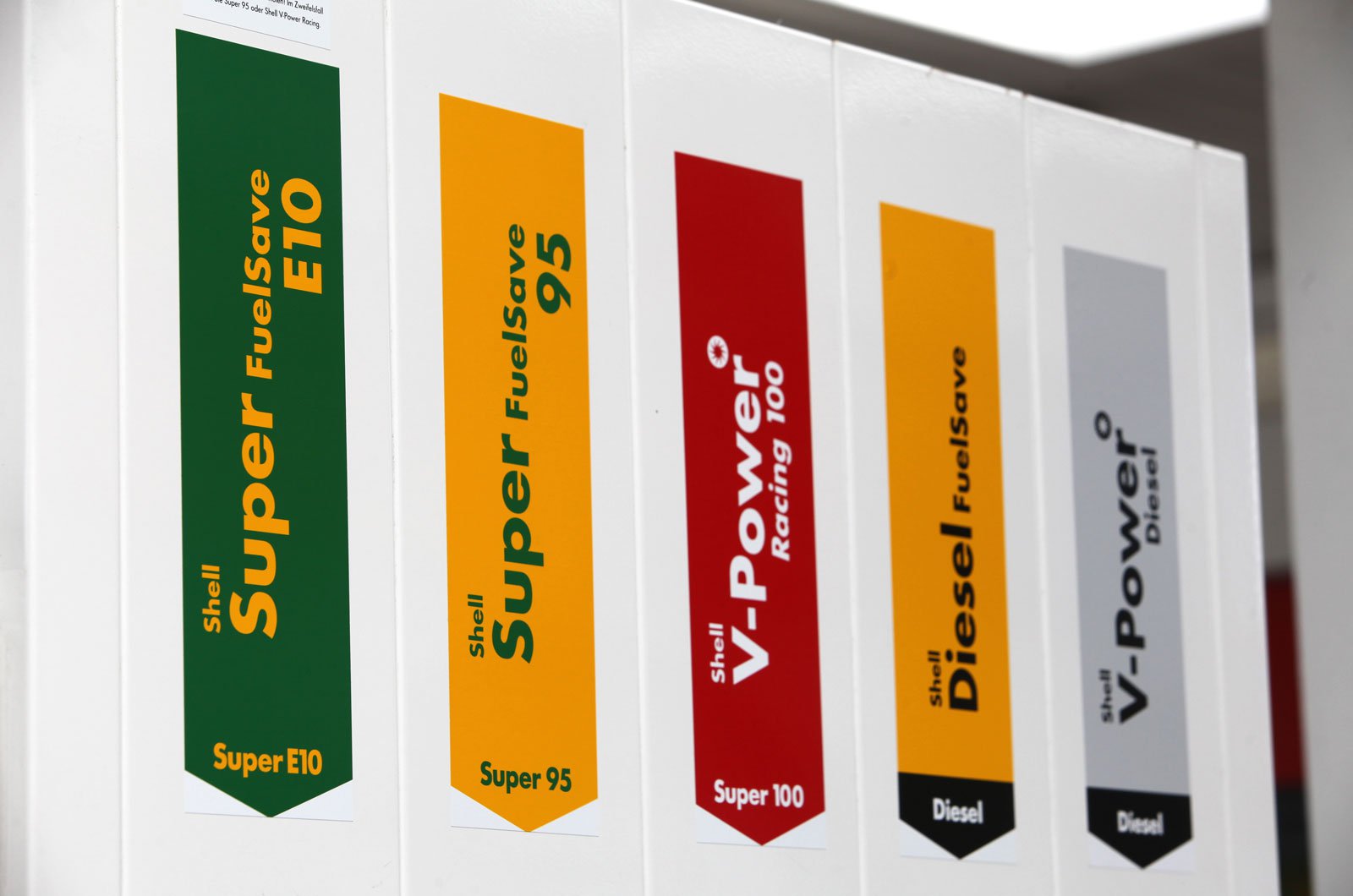 Why is E10 being introduced?

Under the government’s Renewable Transport Fuel Obligation, 9.75% of all transport fuels must come from renewable sources, such as biofuels, by 2021.

Fuel companies currently put 7% of biodiesel into diesel and 5% of bioethanol into unleaded petrol. The proposal is that petrol should contain 10% of bioethanol by 2021.

The aim of E10’s introduction is to help the government meet its climate change targets. Bioethanol absorbs carbon dioxide, and it is estimated that every vehicle that switches to E10 will produce 2% less greenhouse gases.

Transport minister Jesse Norman said: “The government is ambitiously seeking to reduce the UK’s reliance on imported fossil fuels and cut carbon emissions from transport. But drivers of older vehicles should not be hit hard in the pocket as a result.

Will you still be able to buy E5 unleaded?

Although the proposals state that E10 should replace E5 unleaded petrol at all filling stations, high-volume outlets that sell more than three million litres of fuel a year would also stock ‘protection grade’ E5 for older cars to use.

But this is likely to be reviewed at some point in the future and then E5 unleaded could disappear from forecourts. If you own an older petrol car and are concerned that it might not be compatible with E10, we’d recommend that you contact the manufacturer for confirmation on this.

Owning and running your carTrue MPG
News and advice