My car doesn't pull away properly when cold. Is this a common problem?

My Volkswagen T-Roc suffers with 'kangarooing' when I try to pull away when the engine is cold. Have you heard of this problem and is Volkswagen doing anything to fix it?...

I own a Volkswagen T-Roc that’s excellent in almost all areas but has a persistent problem that my dealer hasn’t been able to fix, despite having the car in four times.

The problem is that the car ‘kangaroos’ if you try to pull away in first gear at fairly low revs. It’s worst when the engine is cold. Once the revs build and you change into second gear, the car accelerates smoothly, but the juddering and hesitancy as you move away ruins the driving experience and is unnerving for passengers.

Last time I took the car to the garage, I was informed that Volkswagen is aware of the problem but has no solution to it, which I consider unacceptable.

Is What Car? aware of this problem occurring in other Volkswagen Group 1.5 turbo petrol-engined cars? And do you know if Volkswagen is doing anything to remedy it?

We have had reports of this problem from owners of other Volkswagen Group cars with the 1.5 turbo petrol engine and a manual gearbox, including the Seat Arona and Skoda Karoq. What’s more, our sister title Autocar ran a Karoq 1.0 TSI as a long-term test car last year and encountered a similar problem. 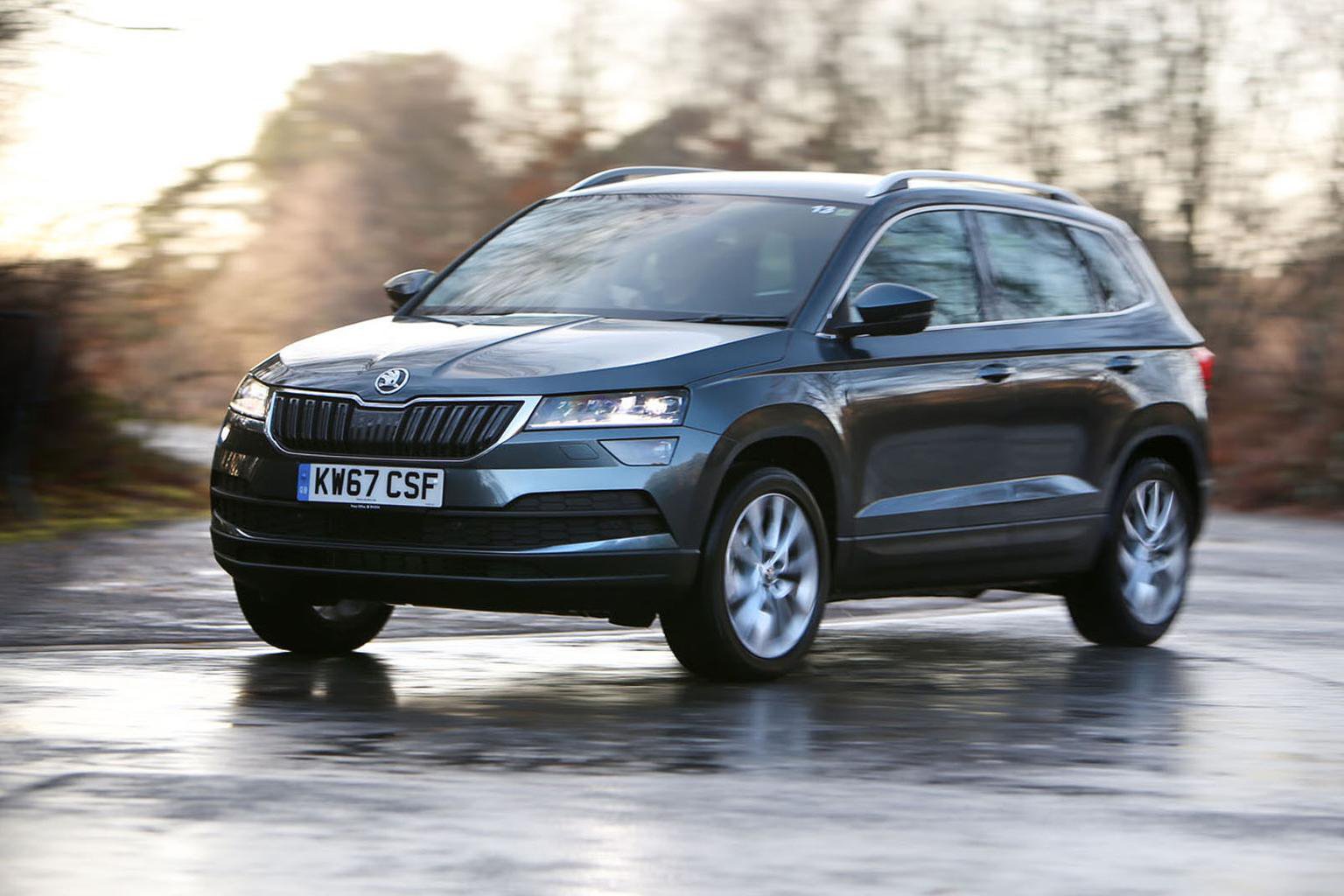 We asked Volkswagen what it’s doing about this issue, and it responded: “We are currently developing a solution to prevent these rare effects in the affected vehicles.”

Hopefully, this means afflicted cars will be recalled for remedial work in the near future.