The Mazda MX-5 is the only two-seat sports car you can buy at this price level. Its bigger and more powerful rivals all cost vast amounts more. The 1.5-litre models are more temptingly priced than the 2.0-litre versions, though, as they get surprisingly close to the cost of an entry-level Audi TT Roadster.

Whichever engine you go for, the MX-5 is very cheap to run by sports car standards because it's relatively light and has fairly efficient engines. The 1.5 and 2.0-litre both promise to return more than 40mpg under WLTP testing, and we've regularly experienced similar results in real-world testing. In our True MPG tests, the 2.0-litre returned an impressive 45.1mpg – exceeding the official figures.

PCP deals can prove tempting and Mazda often offers interest-free finance and cheap monthly payments, although they can be dependent on you making a hefty initial deposit. Servicing is due every year or 12,500 miles, whichever comes first, and, while Mazda’s fixed-price service plan isn’t the cheapest, it can be paid in monthly instalments and makes it easy to budget for routine maintenance.

The Mazda MX-5's entry-level SE-L trim comes well-equipped, with goodies such as climate and cruise control, keyless entry and start, heated seats, 16in alloy wheels and the infotainment system we mentioned earlier. Sport trim throws in extras such as leather seats, the visibility aids we mentioned earlier and some additional safety kit. For this reason, it’s our pick of the line-up. It’s worth remembering that SE-L and Sport are only available with the 1.5-litre engine.

For the 2.0-litre, you have a choice of two other trims. Sport Tech adds a reversing camera, 17in wheels, sports suspension and a limited-slip differential (LSD). If you want the 2.0-litre engine, that’s the trim to go for. We'd say top-spec GT Sport Tech models aren't worth the extra because they only add a few cosmetic tweaks, including BBS alloy wheels and nappa leather seats.

The MX-5 is often available with a special or limited edition model which you’ll be able to read about in our versions and specs section. 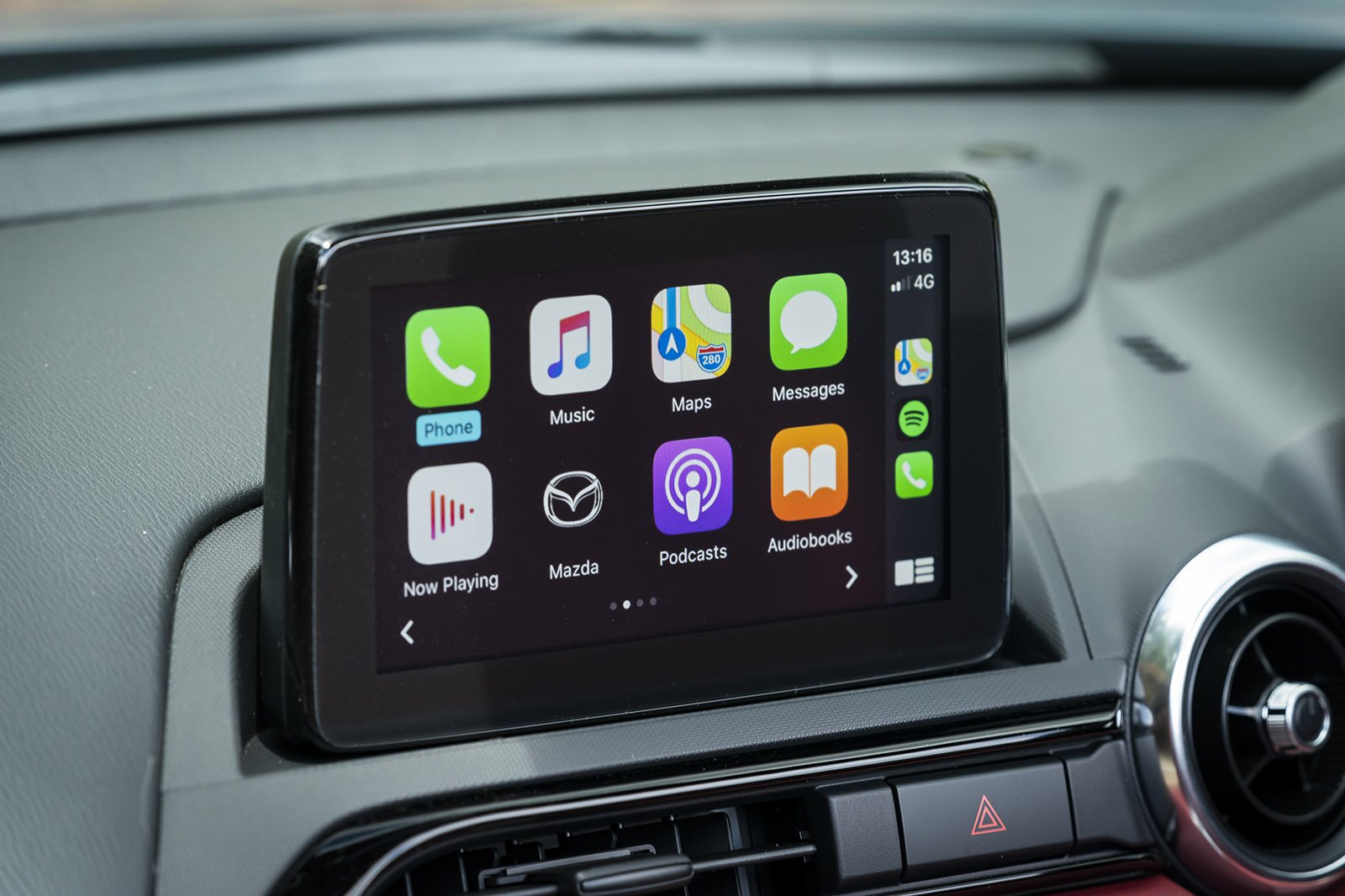 The Mazda MX-5 was rated mid-table in the sports car class in the What Car? Reliability Survey. Mazda as a brand, though, finished highly, coming joint 9th out of 31 manufacturers. That puts it ahead of rivals including Audi, but behind Mini and Toyota.

You get a three-year, 60,000-mile warranty, with three years of European roadside assistance included.

Euro NCAP gave the Mazda MX-5 a four-star safety rating back a few years ago. To not achieve the full five-star rating is disappointing, especially as the tests were less stringent than they are today. If you want a safer sports car, the BMW Z4 got far higher marks in tougher tests, with less chance of you getting injured in a crash.

Part of the reason the MX-5 got the score it did was that automatic emergency braking (AEB) isn’t standard across the range, but it’s actually only SE-L trim that goes without it – everything else does have AEB, along with lane-departure warning and traffic sign monitoring. Versions with the 2.0-litre engine add blind-spot monitoring and rear cross-traffic alert. The latter system keeps an electronic eye out for traffic when you're reversing into a road, alerting of approaching vehicles.

Additional standard safety equipment on all models includes roll bars, stability control, four airbags and an Isofix child seat mounting point, along with a bonnet that springs up to help reduce the severity of pedestrian injuries in an impact (its effectiveness made pedestrian protection one area in which the MX-5 scored very highly in the safety tests). There’s an alarm and engine immobiliser as standard, and Thatcham Research gave the car a maximum five stars for resisting being stolen, with a four-stars for resistance to being broken into.