Join us for an exclusive preview and test drive of the new hydrogen Toyota Mirai in Surrey on Wednesday 4 November... 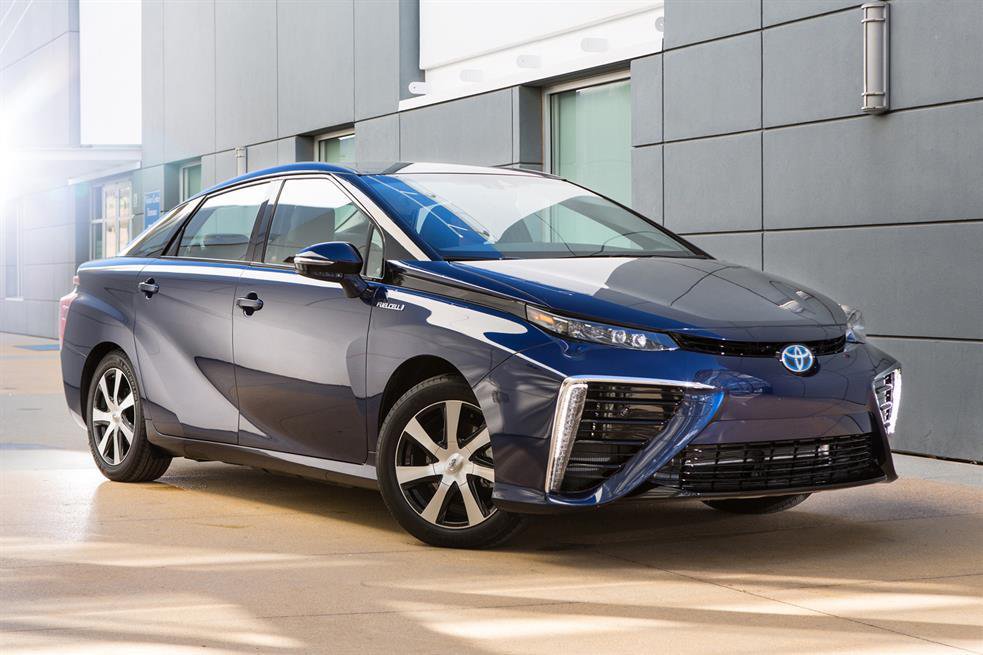 Join What Car? for an exclusive preview and test drive of the Toyota Mirai on Wednesday 4 November at Toyota’s head office in Burgh Heath, Surrey.

You’ll get a close-up look at the car with Toyota’s team and then depart on a test route, before being interviewed for our magazine and online video.

The Mirai is the manufacturer’s first hydrogen fuel cell car, with a range of around 300 miles and a fuel cell stack that produces the electrical equivalent of around 153bhp.

Toyota was the pioneer of hybrid technology, but will the Mirai do the same for hydrogen? How does the new technology impact on the driving experience?

We want your opinions, so join us at this exclusive test drive of the Toyota Mirai. Your comments will appear in What Car? and online at whatcar.com.

To apply, send the following information to readertestteam@whatcar.com