More for you |
Used BMW i3 vs VW e-GolfUsed test: BMW i3 vs Volkswagen e-Golf - costsWhy I bought a BMW i3: owner reviewShould a high-mileage driver buy an electric car? New Renault Zoe vs used BMW i3: which is best?
Home
News
2018 BMW i3 and i3s – pricing, specs and release date
news 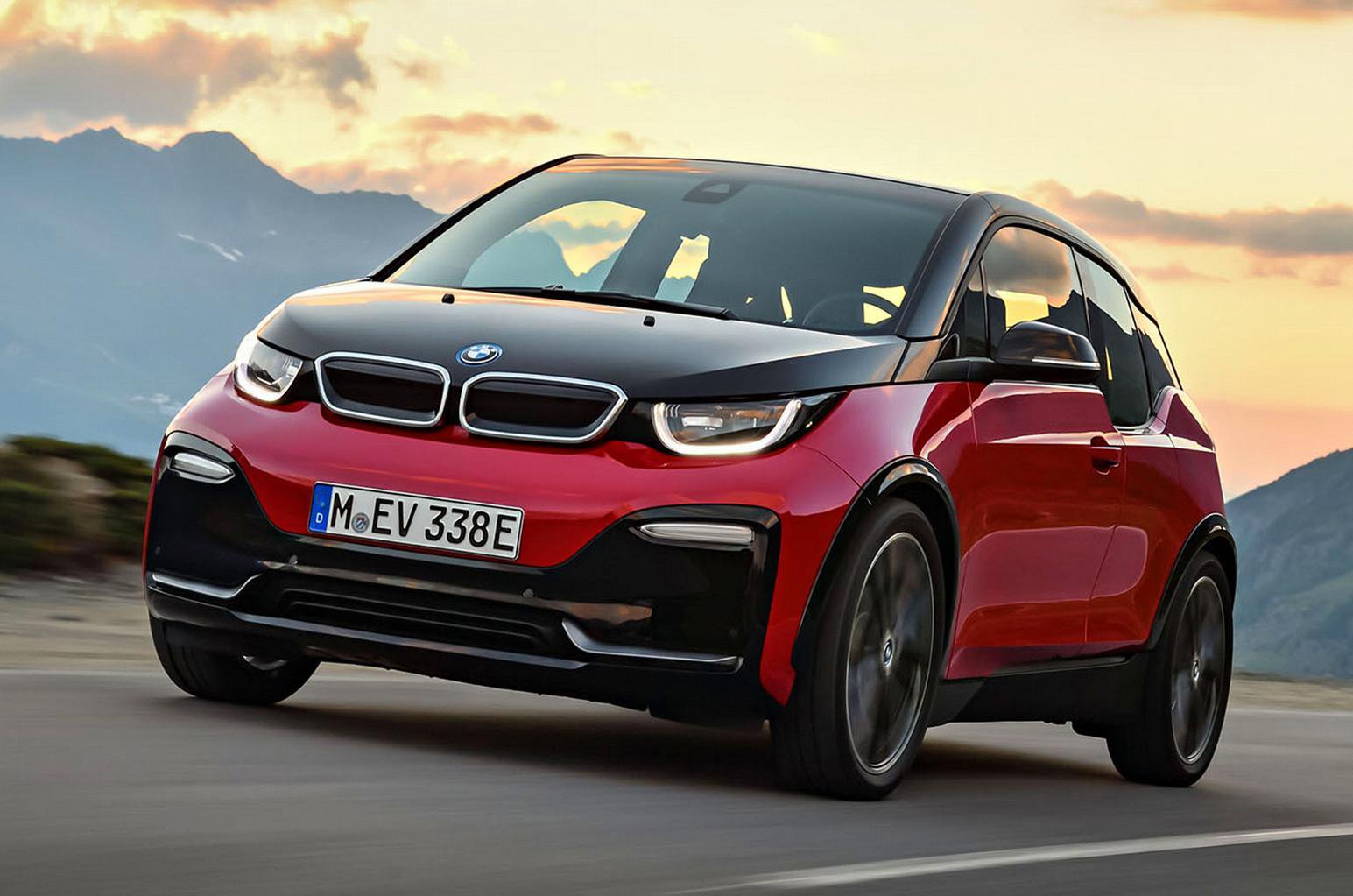 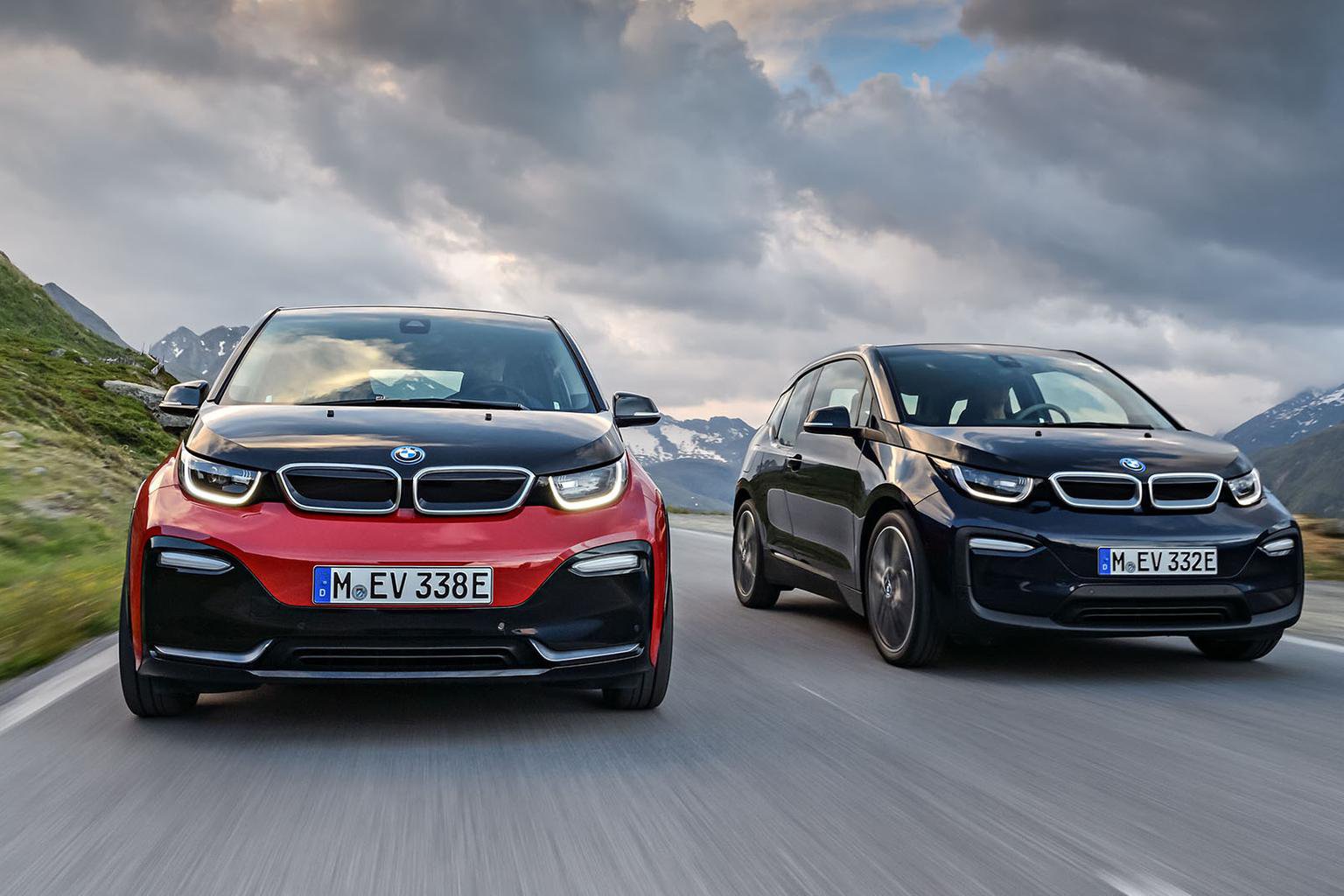 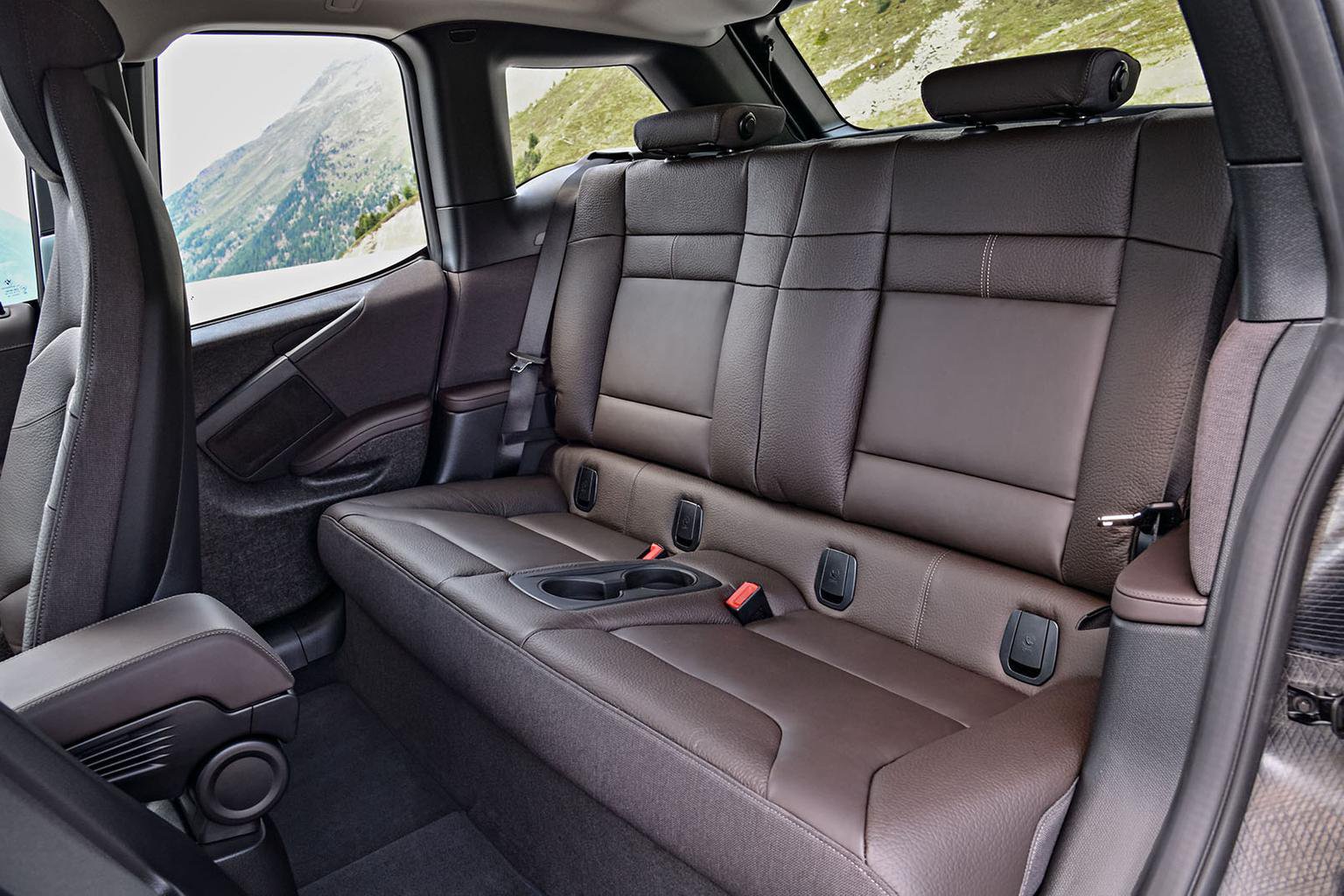 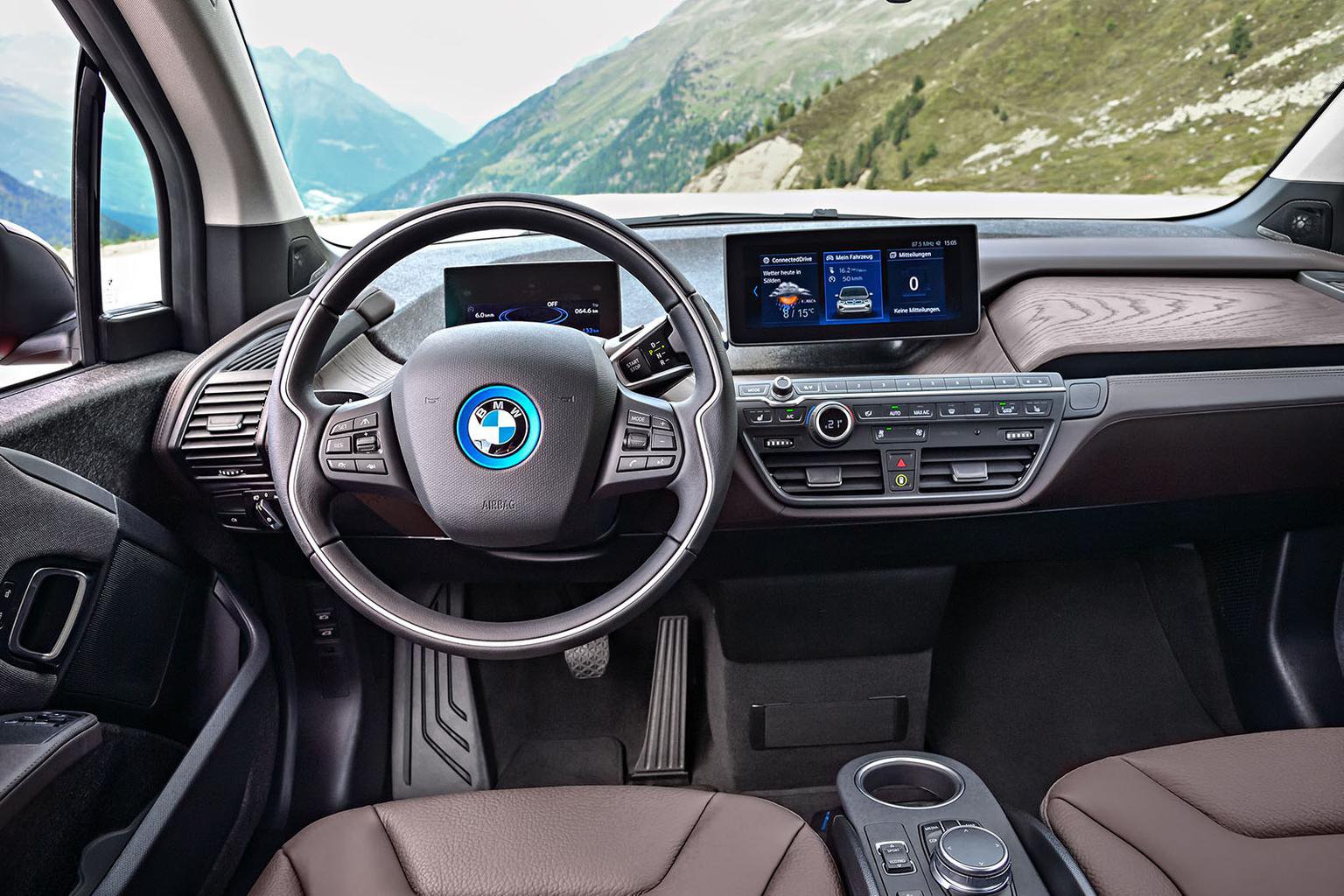 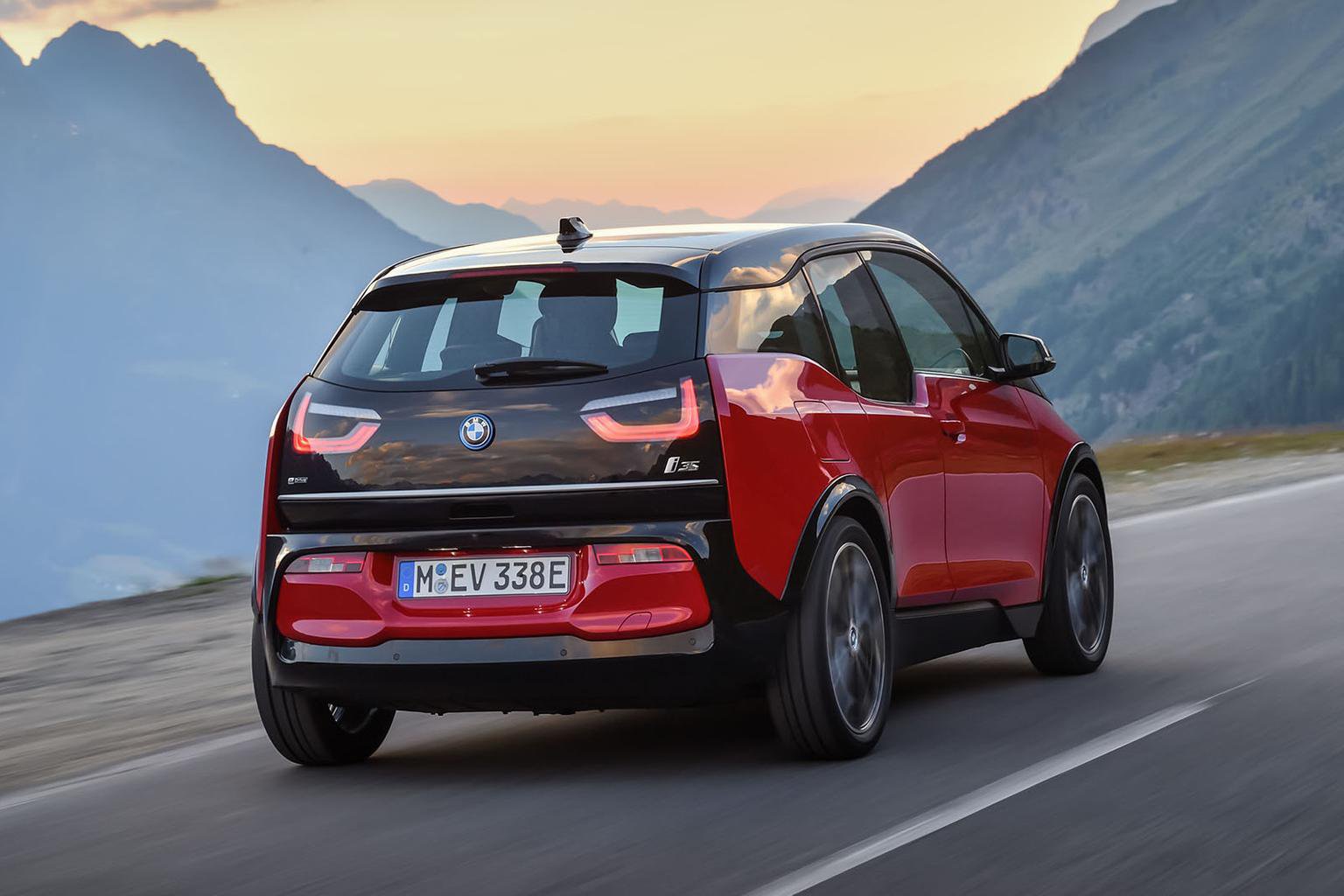