2022 Porsche electric SUV – what we know so far

After the upcoming Taycan, Porsche's electric car plan will move to the SUV market, and an all-new model which is intended to rival the Jaguar I-Pace... 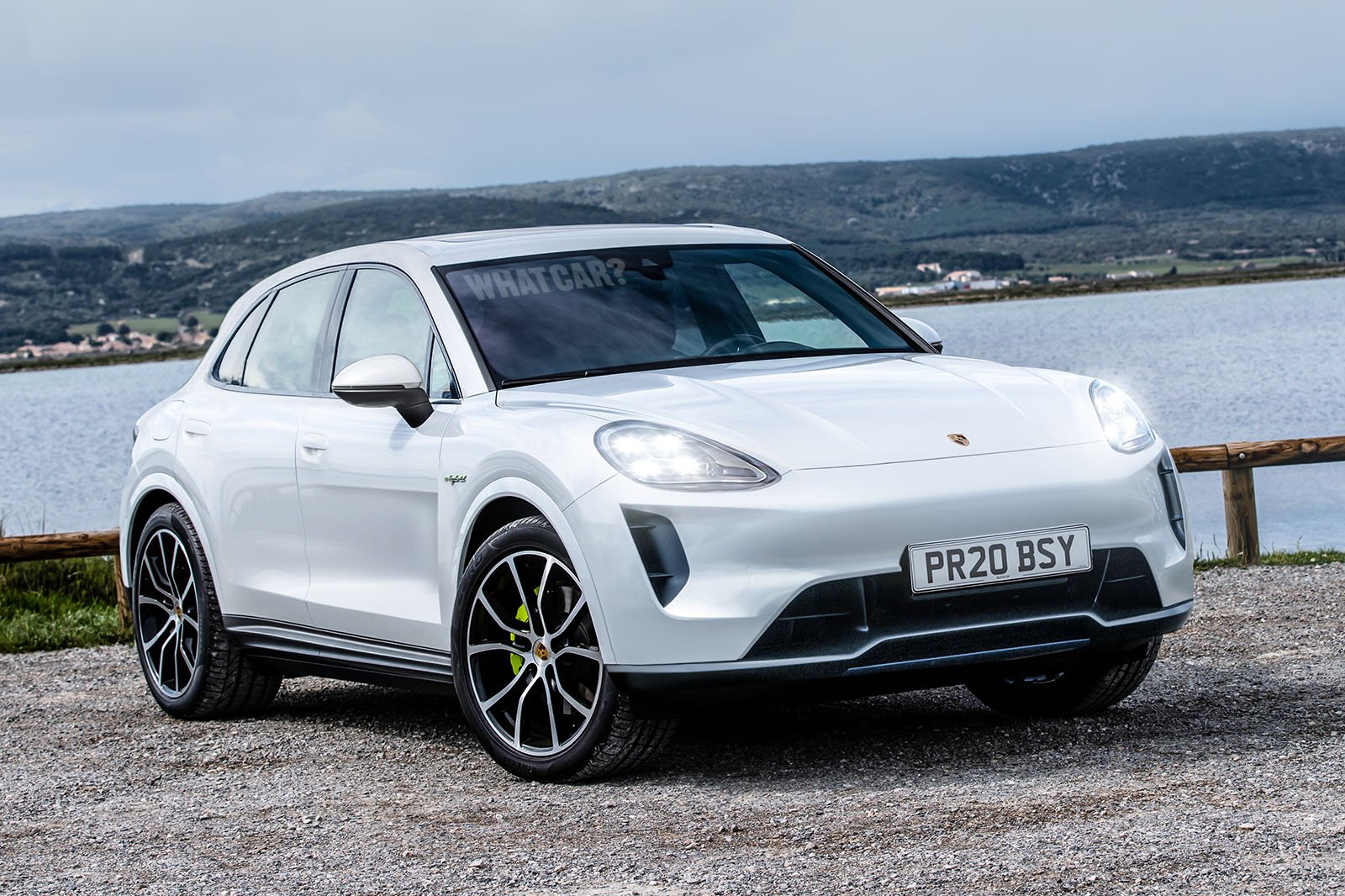 Porsche's first all-electric car, the Taycan, is due to go on sale in 2020, but the company is already working on a new electric SUV to challenge the Tesla Model X, Jaguar I-Pace and Audi E-tron in 2022.

The new model is likely to use two electric motors – one for each set of wheels, giving the car four-wheel drive – and produce at least 400bhp, with a real-world range of at least 250 miles. Such statistics would match those of Audi's E-tron. Like the Taycan, however, the new SUV would be offered in a variety of outputs, with range-topping versions producing around 600bhp, and trading a small deficit in range of increased performance.

Currently envisaged as a successor to today's Macan, the new four-door, five-seat model is likely to sit on all-new underpinnings currently being engineered between Porsche and Audi. Known as PPE, it's an evolution of those from the smaller Taycan.

Porsche is expected to give the car a one-word name, rather than giving it additional numbering such as with the 718 Cayman and Boxster, or indeed only numbering like the 911, because such monikers are only reserved for the brand's pure sports cars.

Despite being similar in size to the current Macan, the new model is expected to offer space more in keeping with the Cayenne, thanks to improved packaging and an extra storage compartment under the bonnet.

Porsche is working to a tight deadline for its electric SUV, because the brand has already committed to having an electrified version of every model by 2023, alongside the rest of the Volkswagen Group. It's worth remembering, however, that electrified can mean hybrid or plug-in hybrid as well as fully electric.

Like the Taycan, the new SUV could form the basis of a family of models. Both convertible Targa and high-riding estate versions of the Taycan are planned, and a Sportback version of the Audi E-tron has already been shown in early concept form.

Given the new SUV's nature, it's likely to be priced even above the current Cayenne E-Hybrid, with a starting price of at least £70,000.

Demand for electrified cars has surged in the past four years, with registrations increasing from around 3500 in 2013 to almost 119,000 in 2017. However, they still represented only 5.6% of the UK car market – and the majority of that was plug-in hybrids rather than fully electric models.

The reason for this is that many of today's fully electric cars have quite a limited range between charges, making them unsuitable for long journeys. But a host of manufacturers are preparing to launch new models that solve this issue, while also offering stylish looks and innovative technology. Here we take a look at what's coming when, starting with the Audi Q3.

In terms of size, this new electric luxury SUV slots in between the conventional Q5 and Q7 in Audi’s line-up, although it rides lower to the ground than both.

In a first for production cars, buyers can opt to replace the conventional door mirrors with cameras that feed rear-view images on to small screens inside; the more compact cameras help to make the E-tron more aerodynamic. Meanwhile, other features designed to help it slip through the air include special 19in wheels and a smooth underside.

The E-tron is powered by two electric motors – one on each axle, making the car four-wheel drive. Those produce a combined 402bhp, allowing it to cover the 0-62mph sprint in less than six seconds and go on to a top speed of 124mph.

The latest WLTP tests give the E-tron a range of 249 miles on a single charge – similar to that of the Mercedes EQC but down on the Jaguar I-Pace’s 292-mile official range. Air suspension comes as standard, promising a comfortable ride. Plus, it allows the car to rise by up to 50mm for extra ground clearance when off-roading.

If you’re recharging the E-tron at home, expect a full charge to take about eight and a half hours, or that can be halved by using an optional high-capacity charger. When using the fastest chargers available (150kW), the E-tron can be charged up to 80% in about half an hour.