Home
Feature
Best tyre brands and how to save money
feature

Best tyre brands and how to save money

There are hundreds of different tyre brands and choosing the best can be a minefield. We explain the differences and reveal how to get the best deal...

There are more than 300 tyre brands to choose from in the UK, with specific products aimed at summer, winter and all-season driving.

However, when it comes to tyres, you tend to get what you pay for; spend more on a premium brand and you’re highly likely to get tyres with the best handling and grip in wet and dry conditions. They’re also likely to last longer than cheaper alternatives and potentially provide better fuel efficiency.

In tests, Bridgestone tyres are generally among the best performers in terms of wet and dry braking. They’re also widely available, so you should be able to find discounts on them. 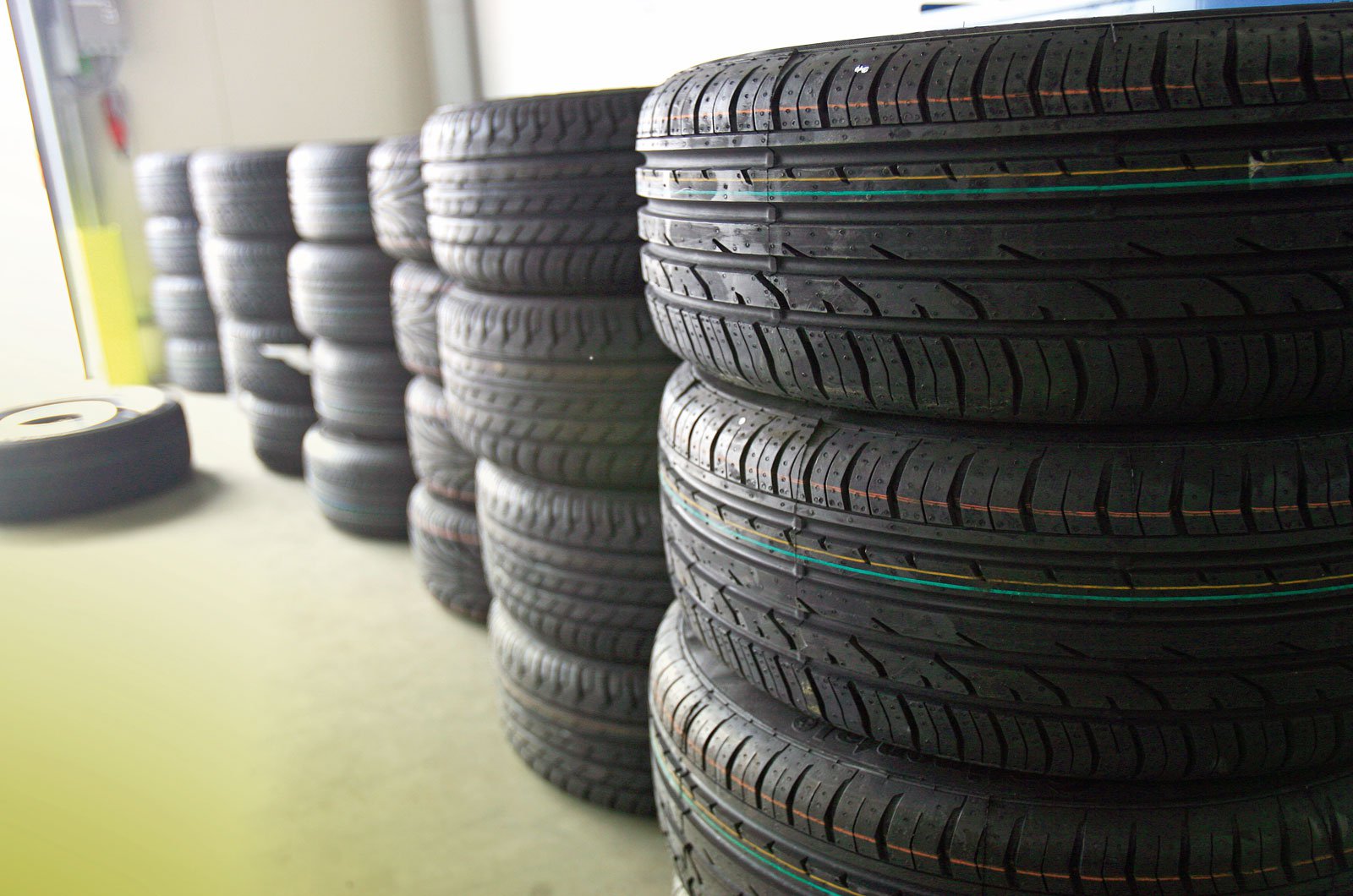 Almost a third of Europe’s new cars are fitted with Continental tyres, so it’s clear that a lot of car makers put their trust in the brand. It sells 12 types of summer tyres, including ones for electric and hybrid cars, as well as 14 different winter tyres and one all-season product.

Continental tyres generally display excellent grip and handling characteristics in both wet and dry conditions. They’re sold by many retailers, so shopping around should secure you a discount.

A former British brand now owned by Goodyear, Dunlop has 20 summer tyres for everything from performance SUVs to electric cars, plus eight winter tyres and three all-season tyres. Not all of its products are aimed at the premium market sector; some are mid-range, and that means they’re more affordable.

With a reputation for innovation, American brand Goodyear produces high-quality tyres that are up there with the best for wet and dry handling. Its range includes seven summer tyres, six winter tyres and two generations of its Vector all-season tyre.

This Korean brand is angling to join Pirelli as a tyre supplier for the Formula 1 race series. It generally fares well in tests and offers 10 summer tyres, two all-season tyres and four versions of its winter tyre.

This French company also makes tyres under a number of names, including BF Goodrich and Kleber. Michelins score well for wet and dry grip and availability is good. It offers four summer, four winter and one all-season tyre.

Italian brand Pirelli has made a name for itself as a performance tyre maker and is currently the sole supplier to F1 teams. It lists Aston Martin, Ferrari and McLaren, among others, as clients. It sells 11 summer, six winter and eight all-season tyres.

Many mid-range tyres perform well in tests too, so it’s worth considering these if they’re available for your specific car. They might not quite match up to the best tyres in one area, such as dry braking or fuel efficiency, and there can be differences in performance between the same tyre in different sizes, so it’s worth checking out the online test results for the correct size for your car.

Tyre retailers often offer their own budget tyres – usually rebranded versions of an established manufacturer’s equivalent tyres. There are also lots of cheap tyres available from brands you’re unlikely to have heard of.

In the past, the latter were often of sub-standard quality, but that’s no longer the case across the board, with brands such as Nanking producing tyres that don’t lag too far behind mid-range products for dry braking.

However, when you consider that a budget tyre might take more than seven metres longer to stop in the wet than a mid-range product, saving money on tyres becomes less appealing. We’d advise using the rating label to assess the wet braking performance for any product you’re considering buying and opt for a tyre that scores at least a C in this area.

It’s not illegal for part-worn tyres to be sold in the UK, provided they adhere to legislation on their condition, minimum tread depth and labelling. However, we wouldn’t take a chance on them, because they could have hidden damage or weak areas, and these could result in a puncture that could leave you stranded at the roadside.

< Previous | Next: How to save money on tyres >