More for you |
2020 Honda Civic Type R hot hatch revealed: price, specs and release dateRevealed: Which electric cars can go farthest?What Car? Real Range: which electric car can go farthest in the real world?2020 Hyundai i20 small car revealed: price, specs and release dateRanked: The most reliable executive cars - and the least
Home
Feature
Best used family cars for less than £2,000 (and the ones to avoid)
feature

Lacking cash to splash on a used hatchback? Here are our top ten best used family hatches for less than £2k... 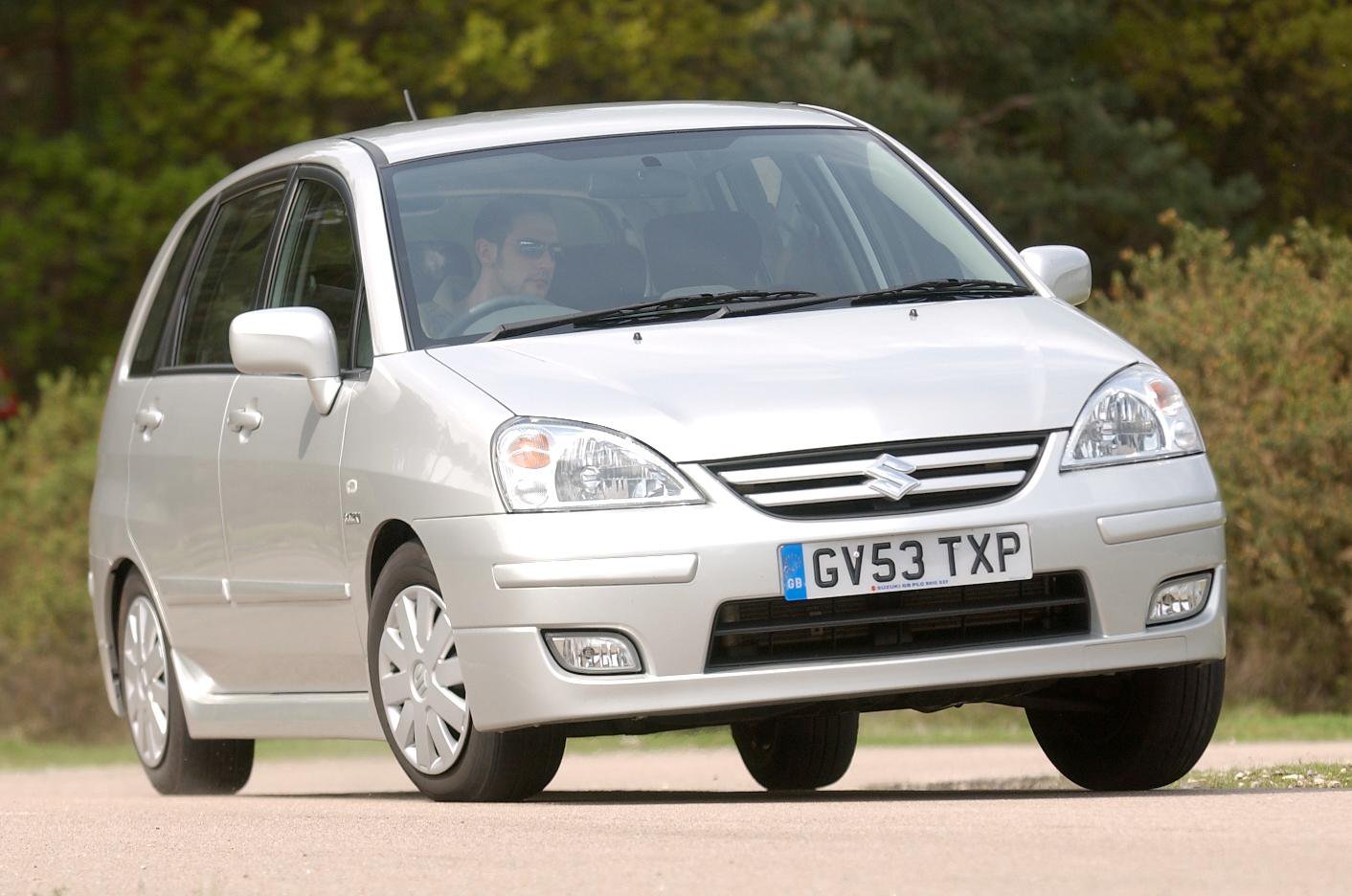 What is there to say about the brilliant Ford Focus that hasn’t already been put in print a million times before? Not a lot, but that’s because Ford managed to score a home run with this car. Despite being one of the oldest designs in this list, it still looks modern, thanks to its edgy lines. And huge numbers were sold, which means it should be easy to find a tidy car with reasonably low mileage. You won’t regret it.

Find a used Ford Focus in the What Car? Classifieds

And the used family cars to avoid… 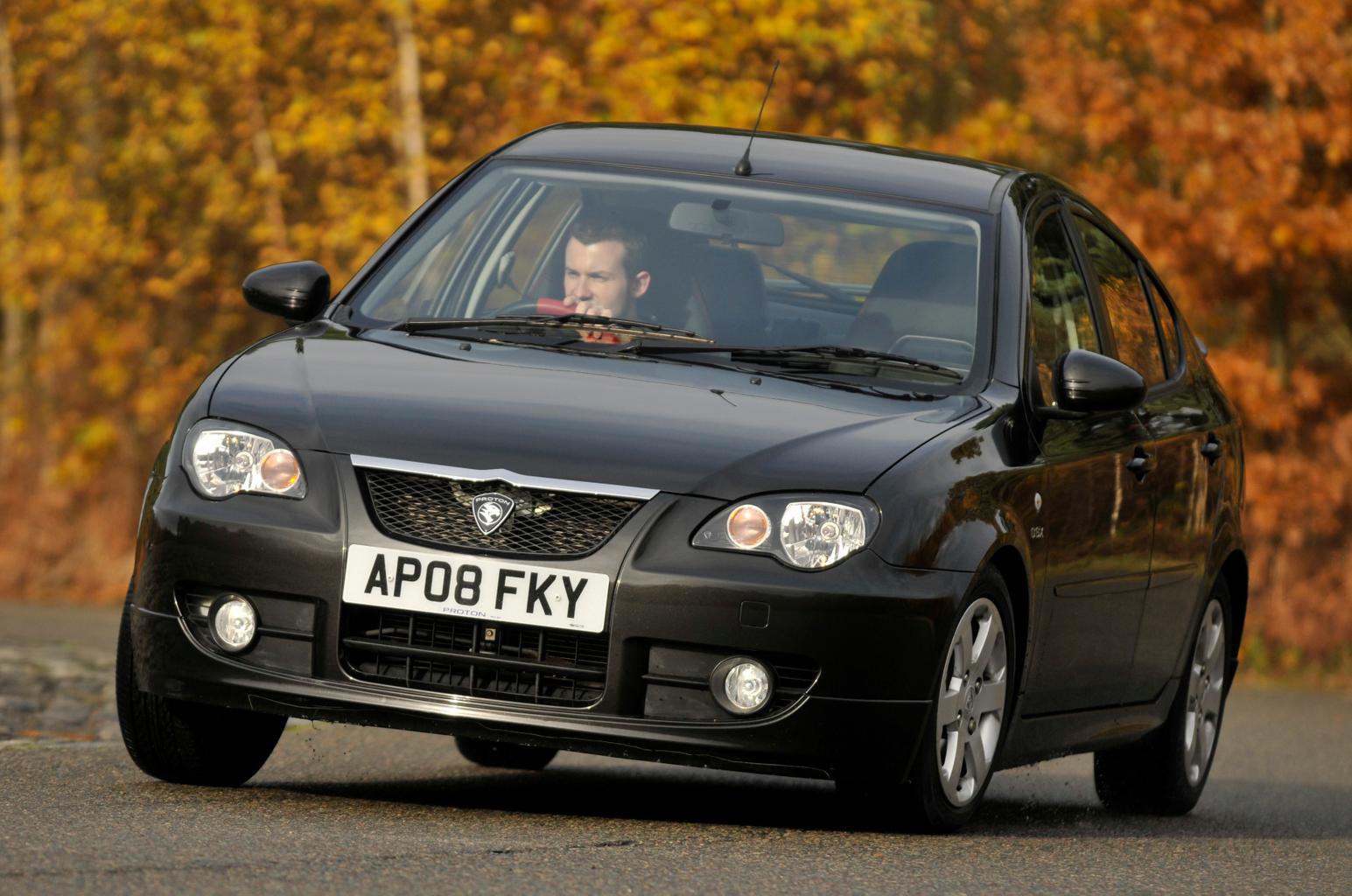 Subtle handling tweaks from Lotus couldn’t stop this from being an appalling car. Build quality was dire, engines were lacklustre and reliability was patchy. You'll struggle to find one, too, although perhaps that's no bad thing. 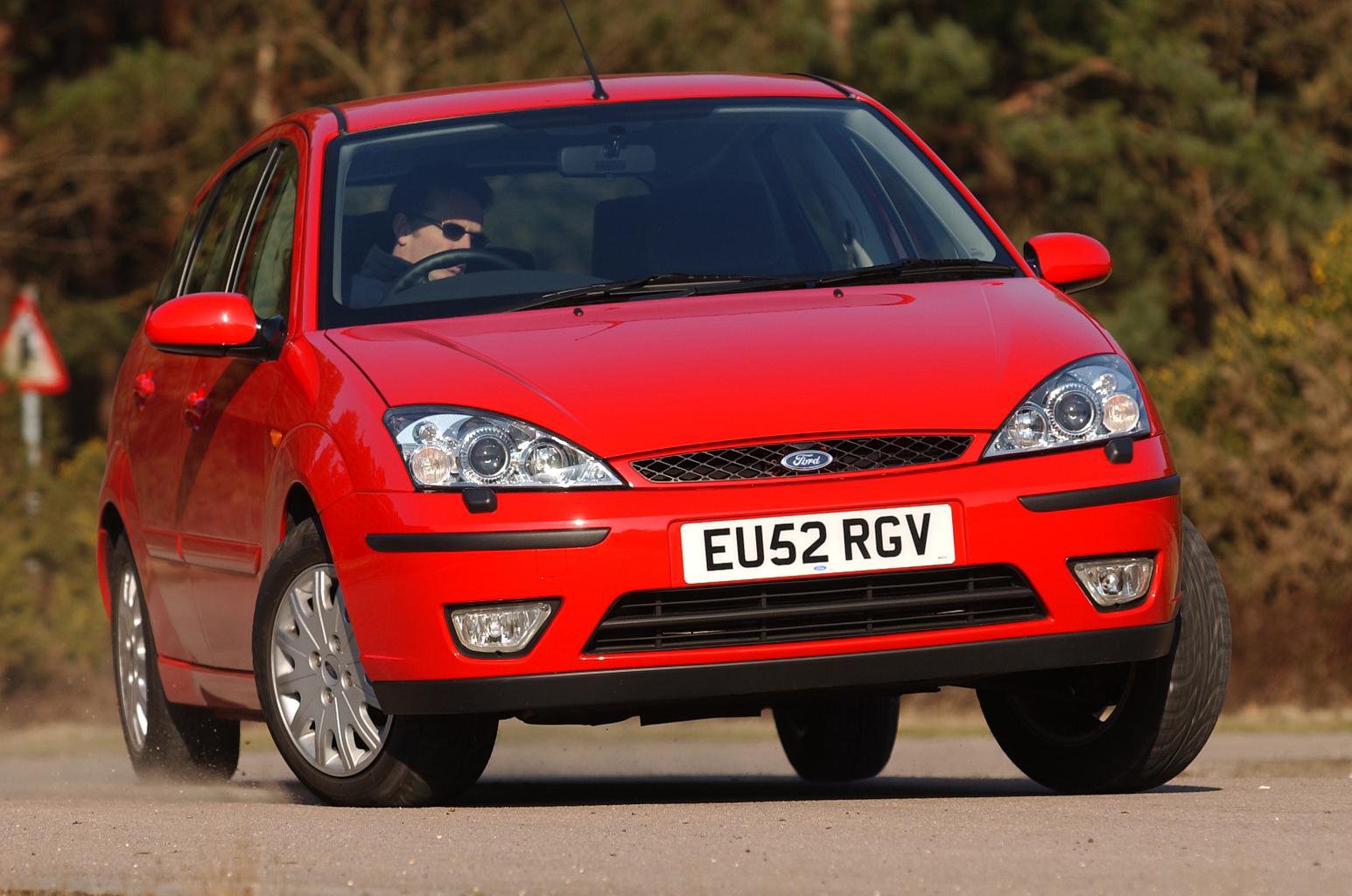 The best thing you can say about the Liana is that it can survive weekly abuse at the hands of the world’s celebrities on a certain weekly motoring show. Its 1.6 petrol engine is coarse and needs to be worked hard to perform and has only 6,000-mile service intervals, which makes running costs expensive. But it does at least have a very roomy cabin.