A good, usable, family-friendly used SUV can easily be had for less than £5000 these days. Here are the best, and the ones to avoid... 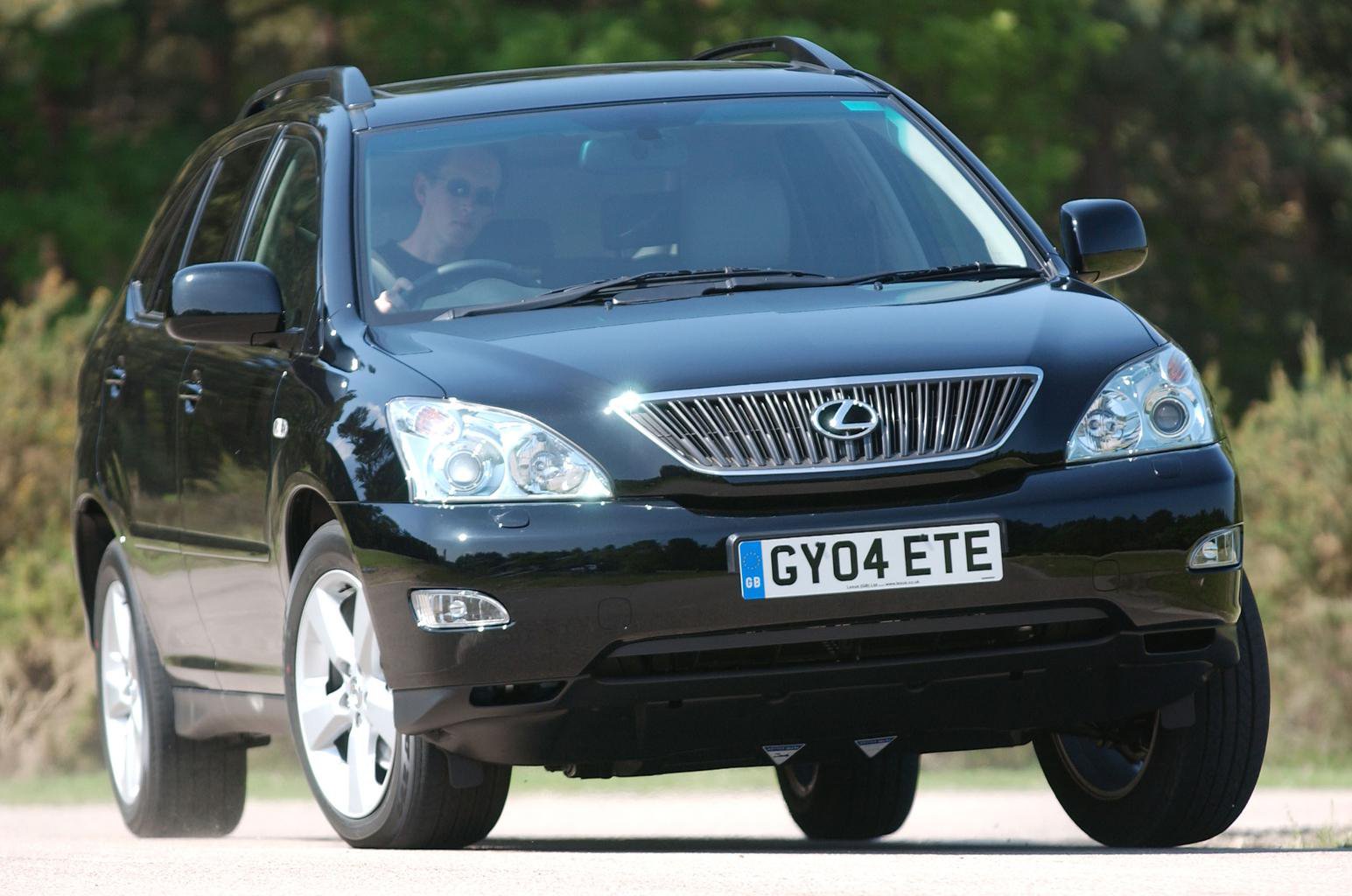 Luxurious, quiet and very comfortable, the Lexus RX is a great SUV for those who like to take life at a more relaxed pace. That does mean it isn’t the sharpest SUV to drive, and it can be a little cramped inside. But on the up-side, Lexus’s reputation for reliability is fantastic. Hybrid versions are popular as a way of driving an SUV while avoiding the London congestion charge, though they’re expensive so will have a high mileage at this price. 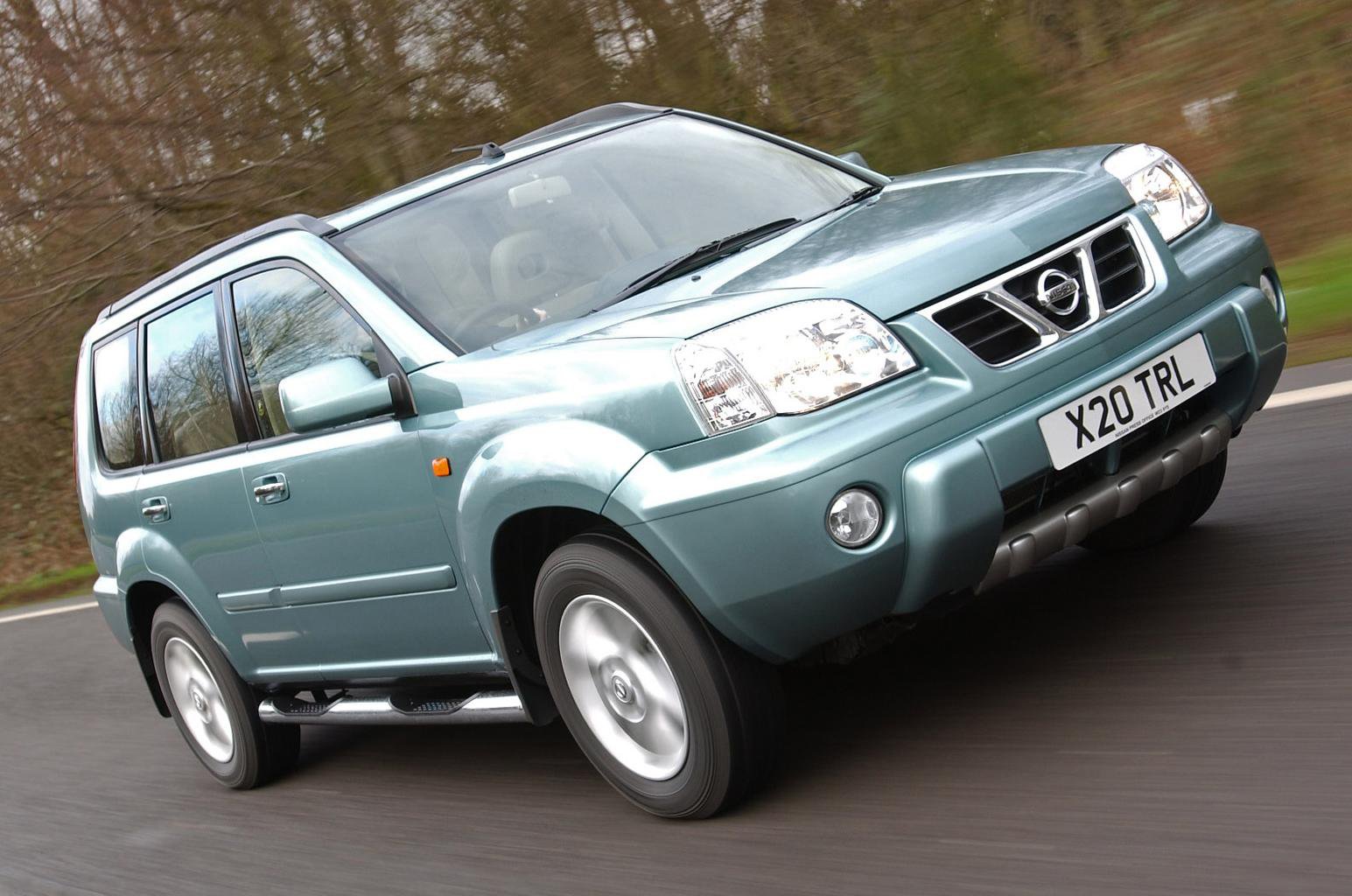 The Nissan X-Trail looks great – properly rugged, like an off-roader should. It’s appealing in other ways, too – for example, there’s plenty of space on offer, the ride is comfortable and it’s surprisingly good to drive for a car of this type. Downsides include a rather fragile interior with some brittle plastics, and a less solid reputation for reliability than you might expect. Watch for stalling problems which can be caused by fuel system issues. 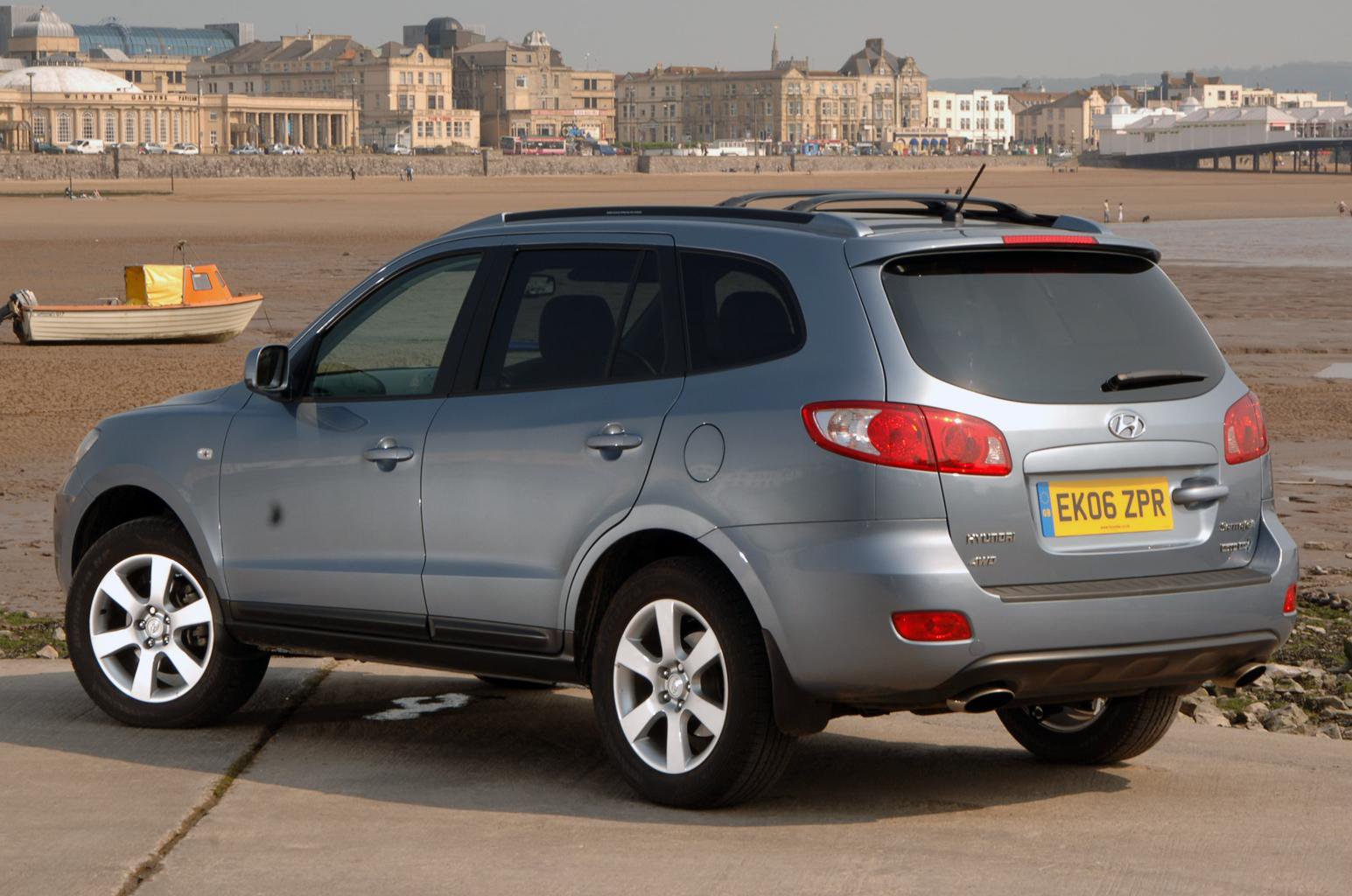 Don’t be put off by the cheap’n’cheerful image; the Hyundai Santa Fe has plenty to recommend it. OK, so the interior’s a bit plasticky, especially if fitted with the nasty fake wood, and it isn’t the cheapest SUV out there to run. But there’s loads of room – there was even the option of seven seats when new – plus the Santa Fe is easy to drive, quiet and comfortable. Diesel models are the ones to go for, and make great tow cars.