More for you |
2020 Mercedes C-Class executive saloon: what we know so farBest used coupes for less than £20,000Should Mercedes repair my out-of-warranty car?What's the most reliable type of car?Is it okay to keep a Category N write-off?
Home
Feature
BMW 4 Series Coupe vs Mercedes C-Class Coupe
feature

Coupes need to entertain as well as look great. Can the Mercedes C-Class Coupe eclipse the BMW 4 Series?... 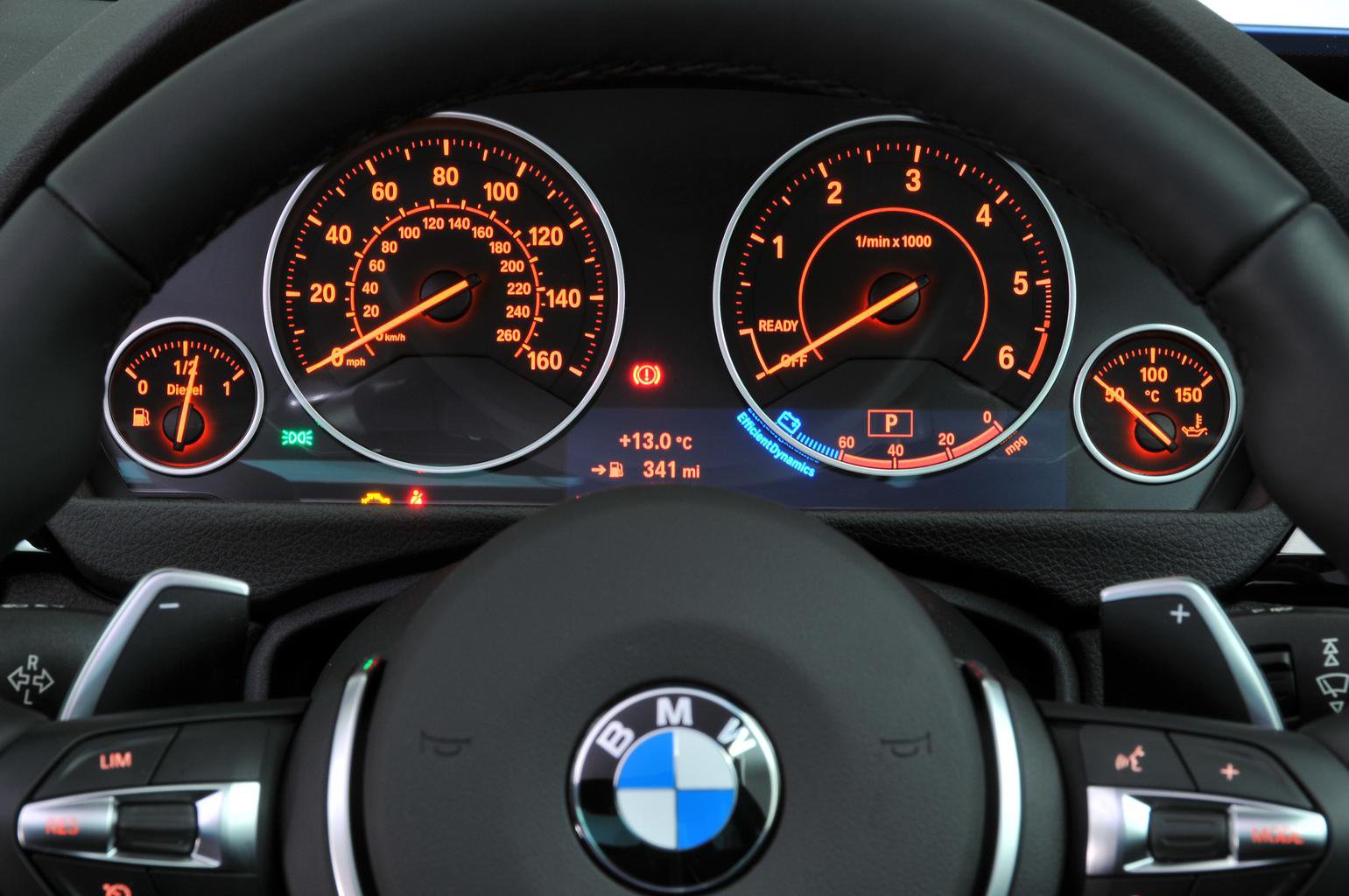 What do they cost?

Both cars come with a DAB radio, Bluetooth, heated seats (man-made leather in the C-Class Coupe and the real stuff in the 4 Series) and sat-nav. However, with the Mercedes you also get luxuries such as LED headlights (the BMW makes do with xenon units), power-folding door mirrors, and a reversing camera.

Despite the extra kit, the C-Class Coupe is cheaper to buy outright and will be worth more after three years and 36,000 miles. For a 40% taxpayer, it’s also £2500 cheaper on company car tax over the same period. If you’re leasing, however, some of that saving will be wiped out by the £37 extra it costs per month. Buy on PCP finance and there’s little to split the two. With a 15% deposit on a three-year deal (with a mileage of 30,000), and the Mercedes works out significantly cheaper than the BMW. 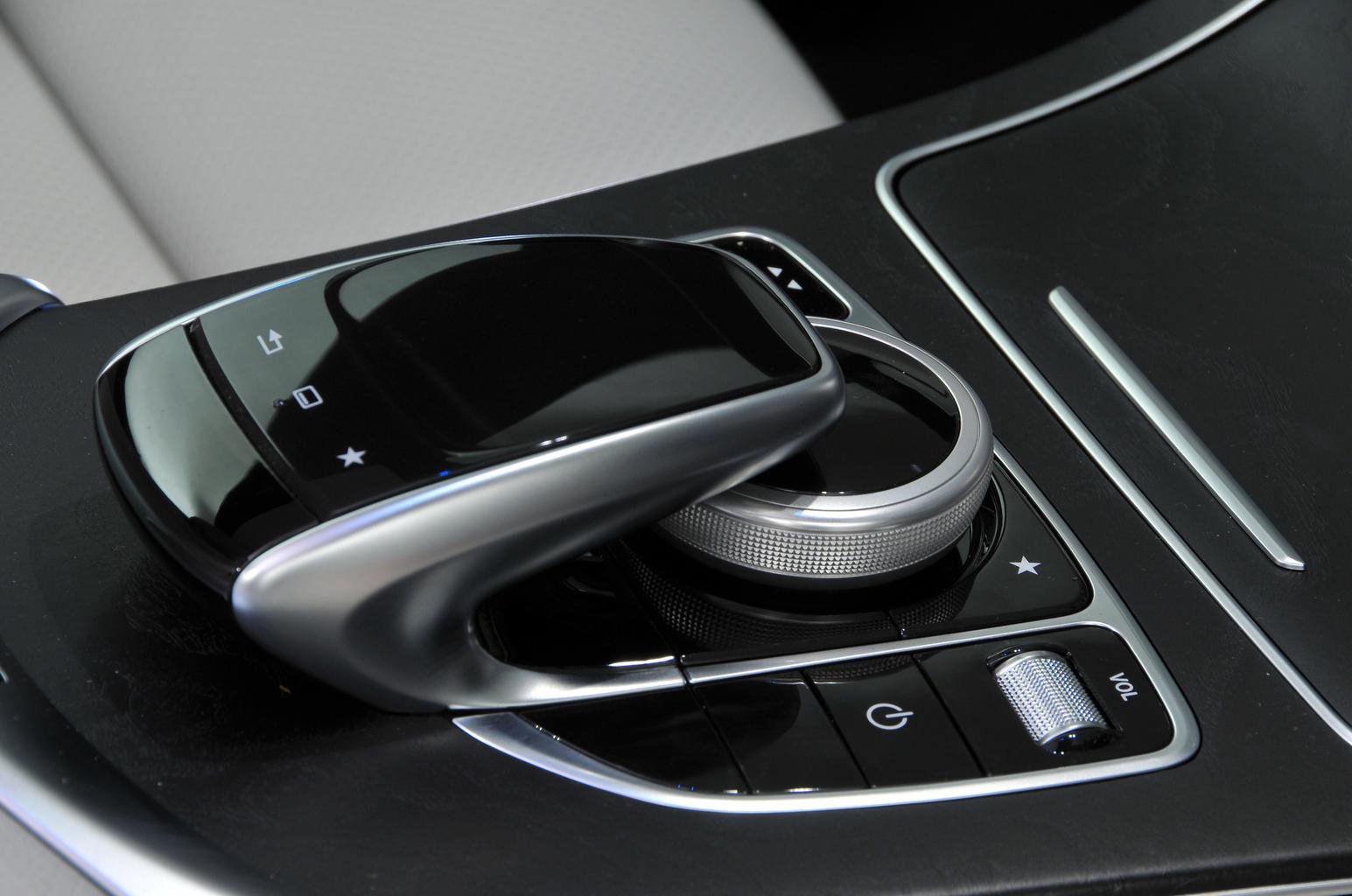 There’s little difference in the amount these two will cost to insure, but servicing the C-Class Coupe over three years will set you back an extra £762, while its lower CO2 emissions and superior real-world fuel economy mean it will cost you less at the pumps and in annual road tax (VED). 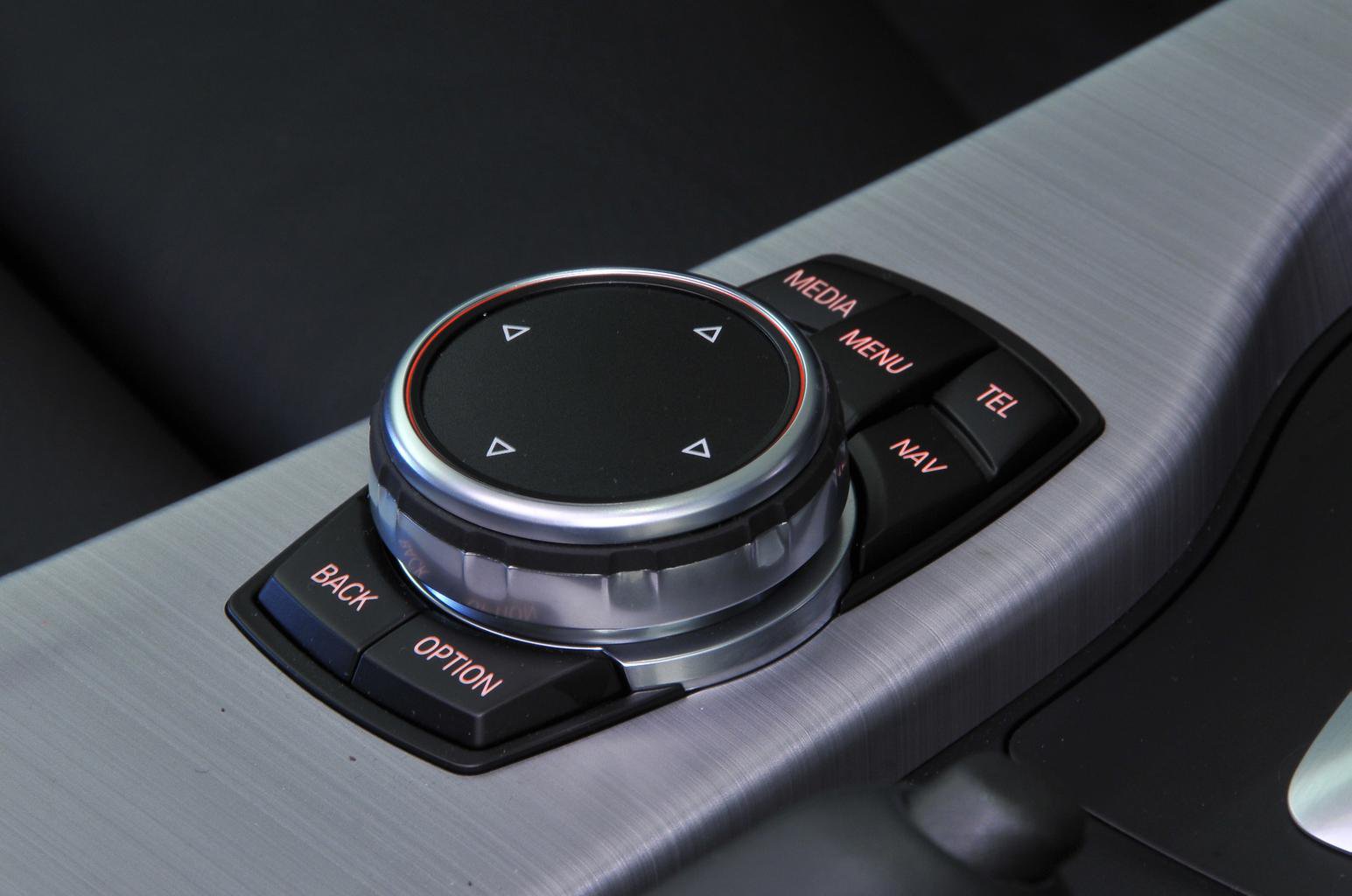 Neither car has a Euro NCAP crash rating, but the saloons each is based on (the 3 Series and C-Class) both achieved five-star scores. That said, Mercedes fits nine airbags to BMW’s six, along with city braking and a driver-fatigue monitor – both optional extras on the 4 Series.

Both cars come with an alarm and immobiliser, and were awarded a five-star rating from Thatcham for resisting theft, and four stars for withstanding being broken into.