Airbag problems push the number of recalls up by nearly a third in the first quarter of 2017... 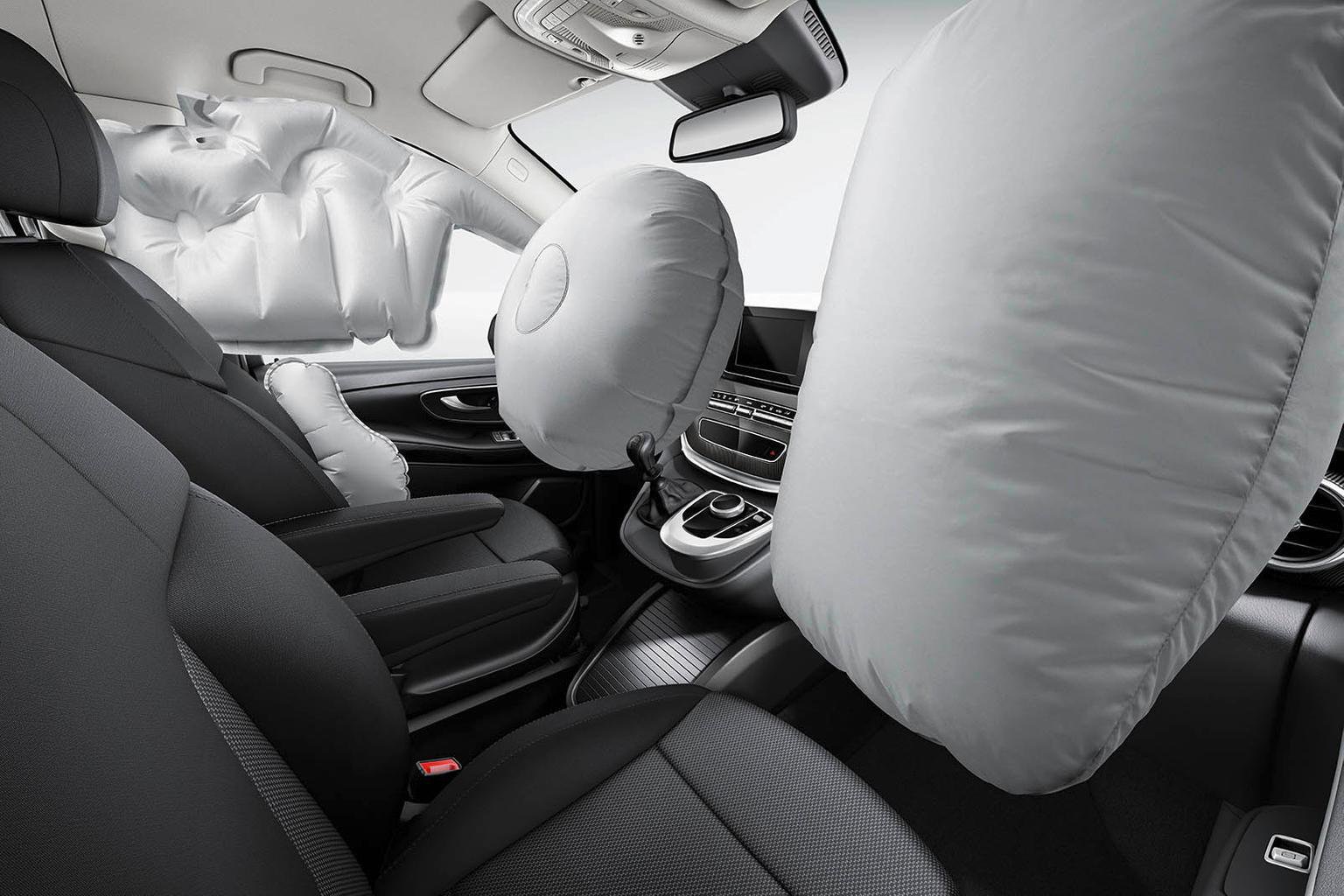 More than 120 car recalls were announced in Europe in the first three months of the year, with faulty airbags the cause of more than 40% of those.

Complaints from car owners were by far the most common trigger for the initial investigations that resulted in the safety recalls being issued; they accounted for 80% of recalls.

Faulty airbags have been a problem for the automotive industry for the past two years, partly due to problems with airbags made by Takata, the Japanese company whose airbags are used by 31 brands and in around 30 million cars around the world.

The 122 cars recalled in Europe between January and March 2017 encompassed 100 models from 38 brands. More than 90% of the recalls in the UK affected luxury or high-end models or brands, but only three involved VW Group brands, and none of them related to the VW emissions scandal. 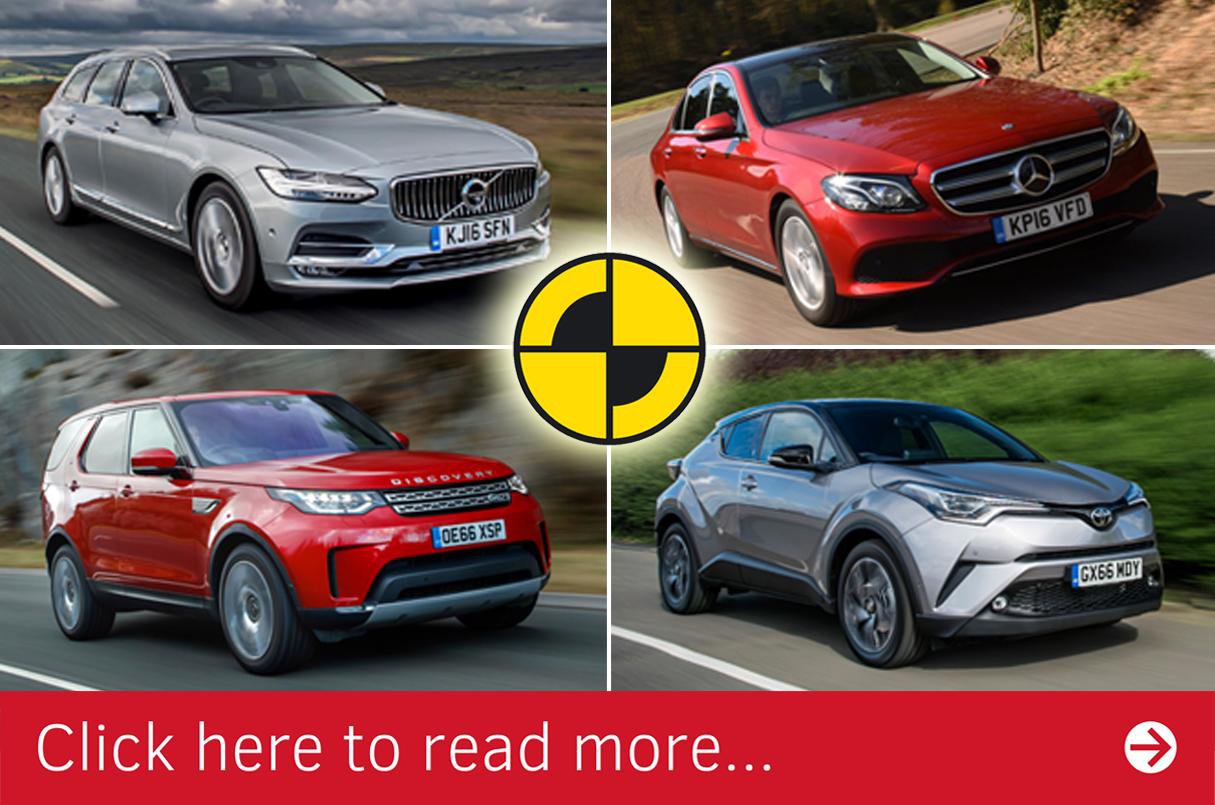 According to the Recall and Notification Index, published by Stericycle ExpertSolutions, the other most common problem areas on cars that resulted in recalls were steering and fuel systems.

Forty of the 122 recalls issued between January and March this year were initiated in Germany, 29 stemmed from France, 14 from the UK, 12 from China and eight from the USA.

A spokespoerson for the Society of Motor Manufacturers and Traders (SMMT) stated: "The UK’s automotive industry has a world-leading record for successful safety recalls, ensuring millions of vehicles remain safe on our roads. Motorists can be assured that the UK’s vehicle recall process is one of the most robust in the world, delivering an exceptionally high response rate compared to other sectors."

Anyone who is concerned that their car may have been the subject of a recall can either call the customer service helpline for the car brand or check the status of their vehicle online by entering its vehicle identification number (VIN) into the Vehicle Safety Recall tool at www.TheMotorOmbudsman.org/vehicle-recalls.

Next: The safest new family cars in the UK > 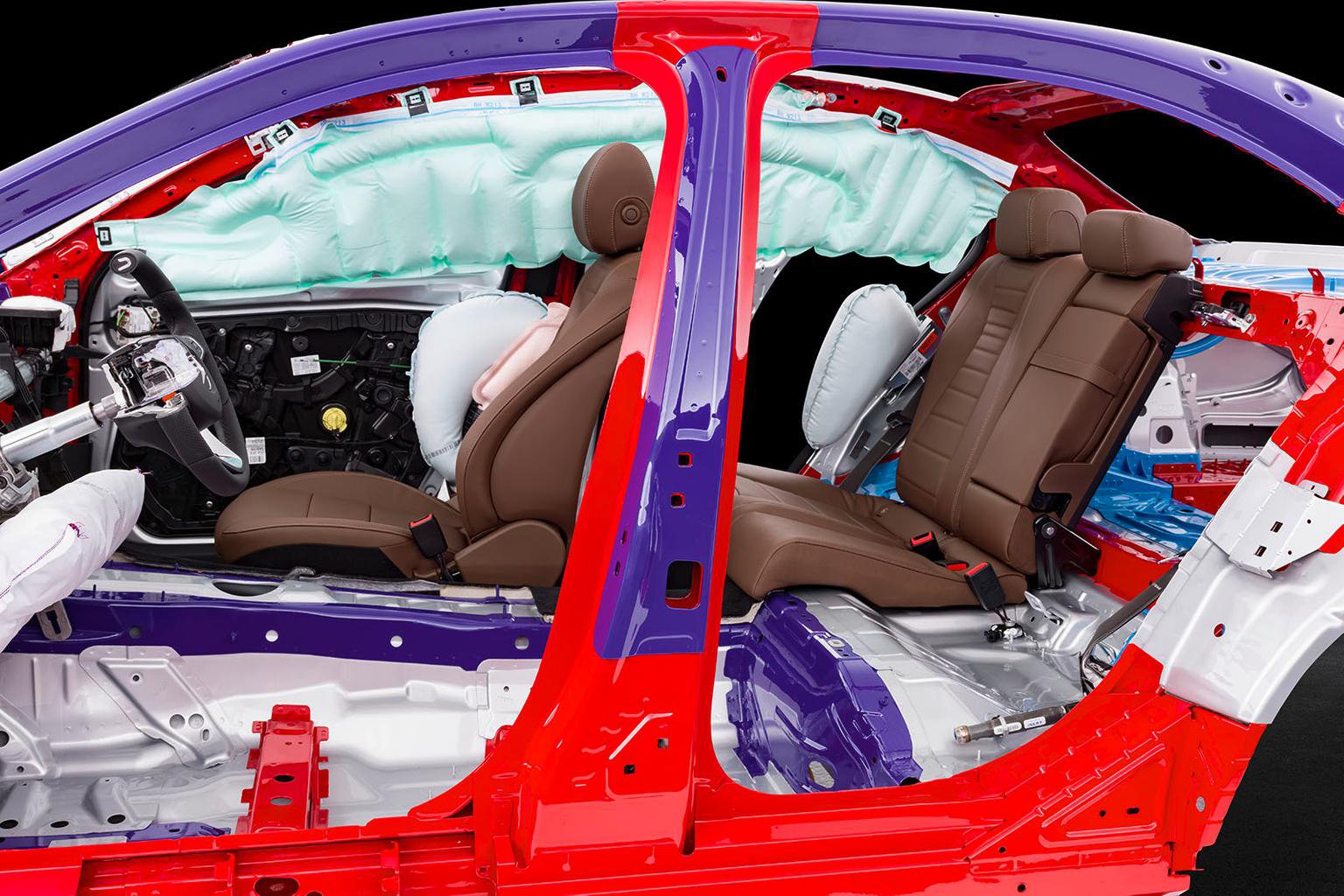