Cars for less than the price of the train

Millions of UK workers commute by train, but could it be cheaper to buy a car instead?..... 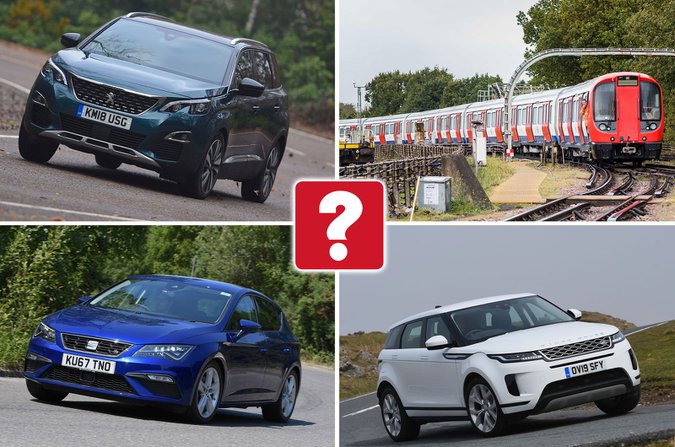 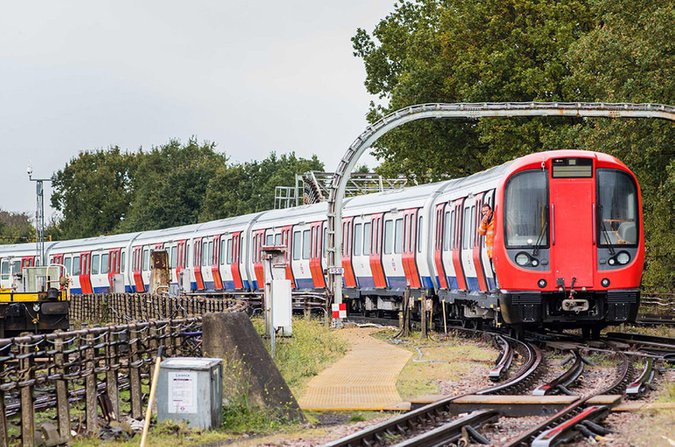 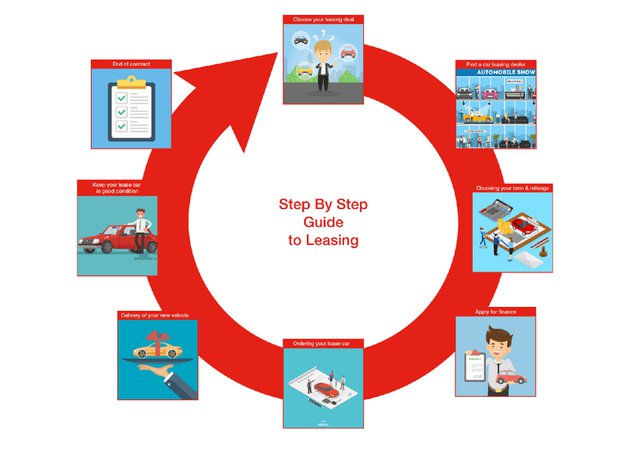 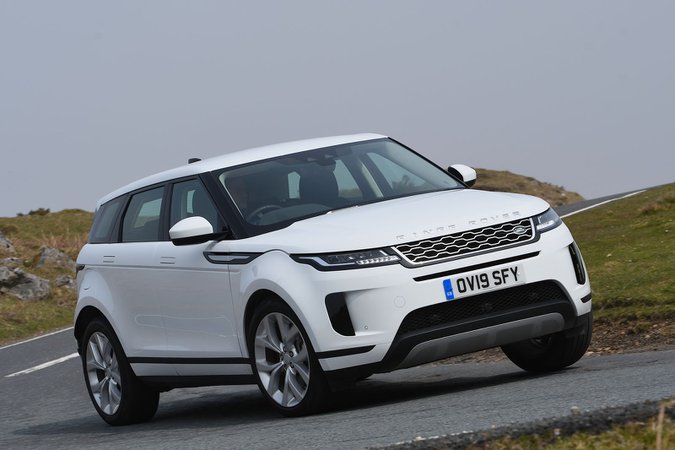 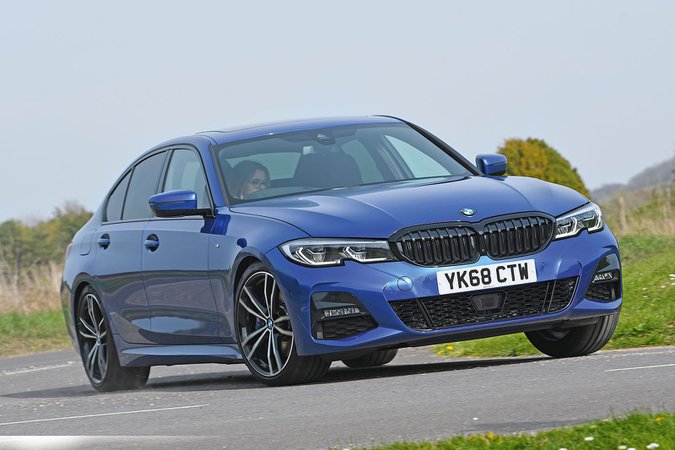 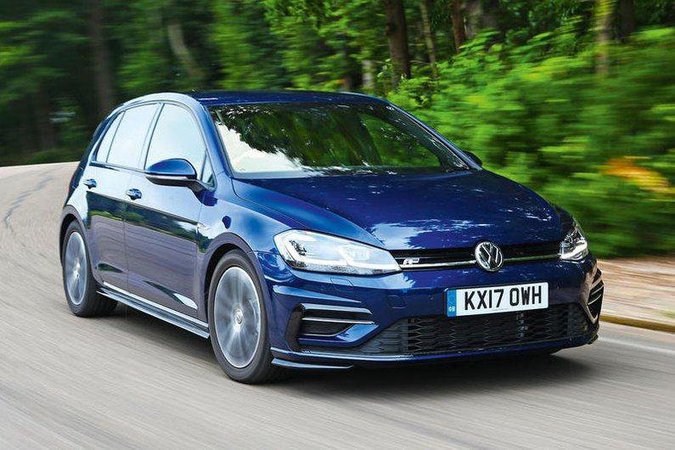 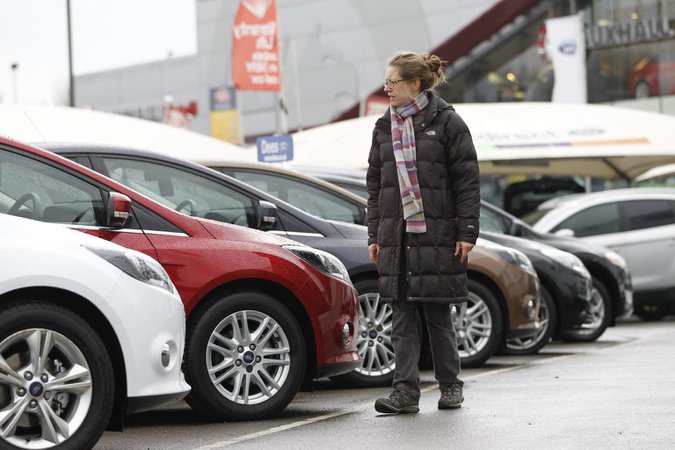 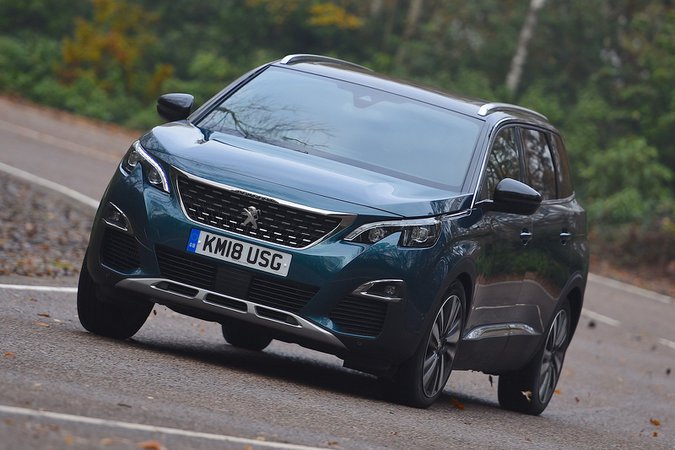 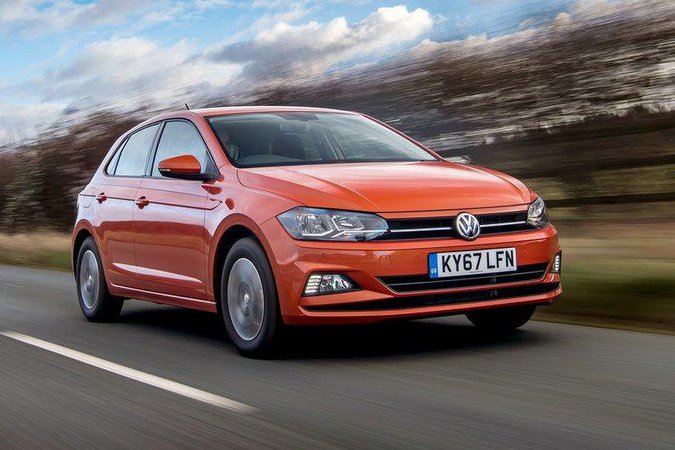 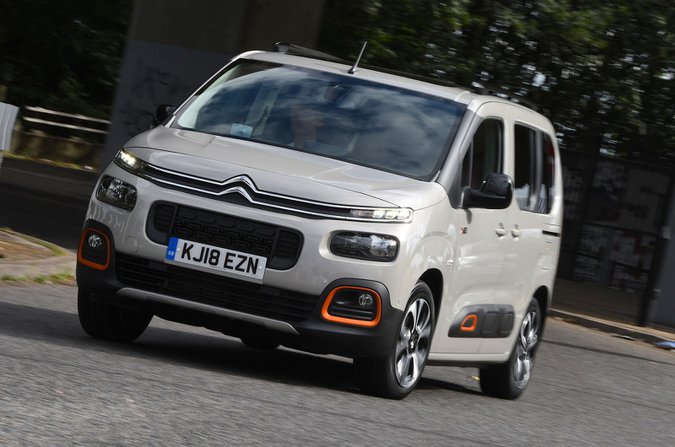 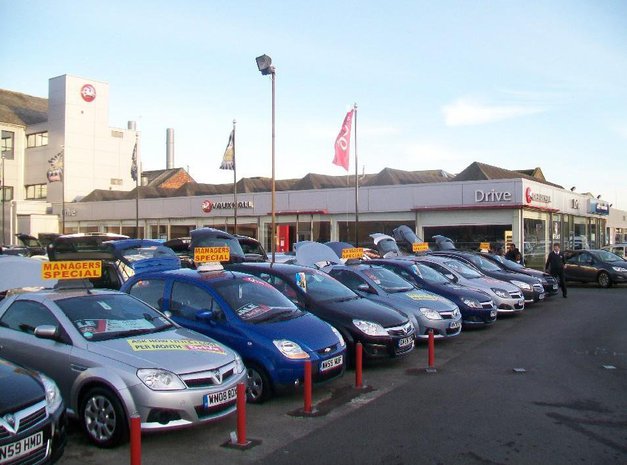 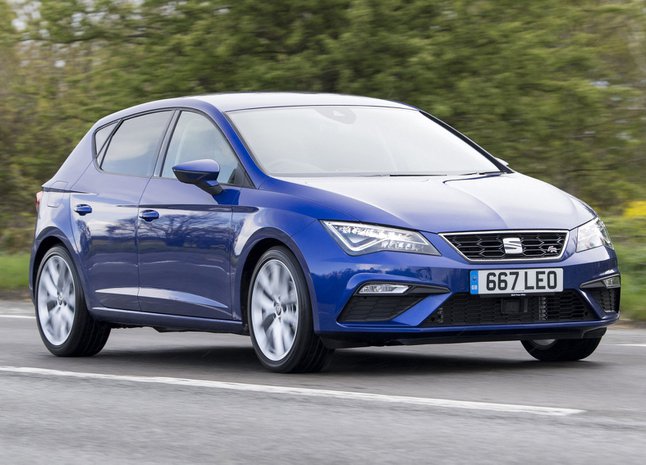 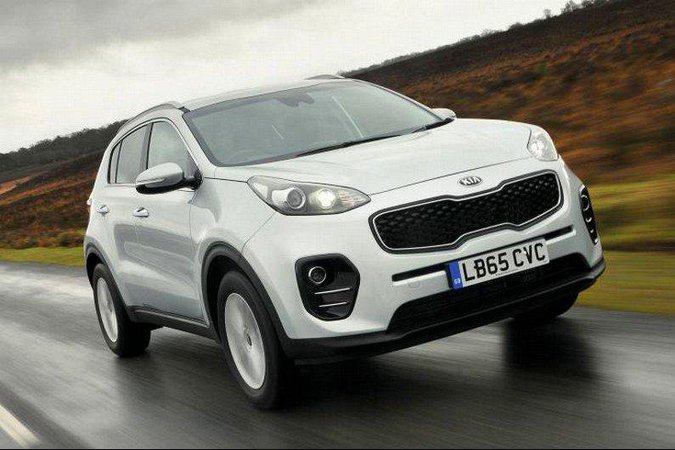 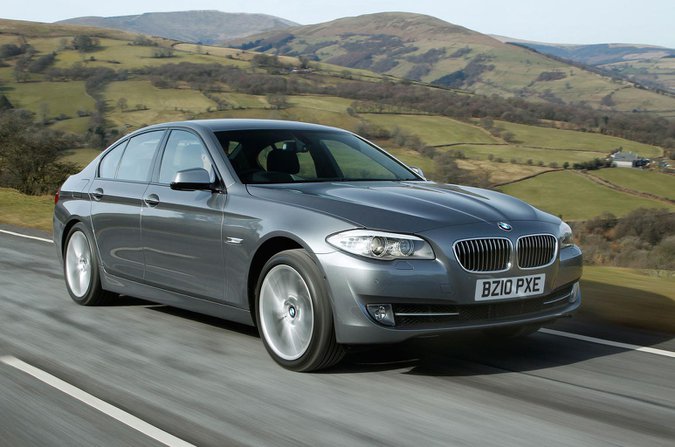 It's perhaps unsurprising, then, that overcrowding is common, particularly in big cities such as Manchester, Birmingham and London. So could it be more beneficial – and cheaper – to travel by car instead?

In the autumn of 2017, the latest period for which figures are available, Britain’s most overcrowded train was the 04:22 service from Glasgow Central to Manchester Airport. The four-car service had a carrying capacity of 191 passengers, but at times it exceeded that allowance by a staggering 111%, with a total of 403 passengers struggling for space on the packed train at peak times.